The father of the Missouri teenager who died after falling from an amusement park ride says that the park officials are racist and trying to sweep his son’s death under the rug just because he is black.

On Monday, June 20, the grieving father, Yarnell Sampson, held a press conference in front of the Free Fall attraction at ICON Park in Orlando, Florida.

While speaking to the media, he said his 14-year-old son Tyre Sampson died on March 24, 2022, when he slipped out of his seat and fell 430 feet from the amusement park ride.

The boy died on the spot, and the autopsy report revealed that his death occurred due to blunt force trauma as he hit the concrete below the ride.

The poor boy suffered several injuries along with numerous broken bones as he fell, and according to Yarnell, his face was unrecognizable at the funeral due to severe bloating.

“I refuse to let this get swept under the rug because my son didn’t deserve this.”

The ride is currently closed indefinitely while an investigation is ongoing. The initial investigation report suggested that the incident occurred because Tyre was overweight for the ride.

But the family questions the authorities why he was allowed to board in the first place if his weight exceeded the ride’s weight limit.

Yarnell also said that the ICON Park Officials promised to put up a memorial for his son at the accident site, but they didn’t.

“When I returned to the park this weekend, I noticed the memorial that was there was taken down, and the park was hosting a festival at the site. It’s all very painful to witness, and it’s disrespectful,” he said.

“I don’t want to use the race thing, but I believe that because my son is a black young man, he is getting treated like this. I believe it was a European child; it would have been different.”

Orlando’s famous civil rights attorney, Ben Crump, who has been representing the Sampson family in this case, told the media,

“They were supposed to erect a permanent memorial, but now there is no evidence that his son ever died here.”

Tyre’s family has sued the ride’s owner, manufacturer, and landlord and claimed they were negligent and irresponsible and miserably failed to provide a safe amusement ride.

According to Daily Mail, Yarnell has also launched a petition to take the ride down permanently. He said he’s doing that so that no other child would get hurt in the future.

“The reason why we’re here is to make sure no one else goes through the same thing down the road,’ he said, adding that unless there are safety changes on tower drop rides ‘somebody else is going to die.”

“That’s a permanent reminder every time I look up at that ride that my son fell 400-something feet, crashed to the earth to his death.”

The aggrieved father also described his son as a brilliant student in his class and played football for the youth football team. He said Tyre loved to do magic and was also a fantastic rapper.

“Everything was lining up for him to be great, plus he had talent. He could rap. He was a magician. He had a lot of other things besides football going for him, so why doesn’t his life matter?”

“I mean, something’s got to change, he said.  It’s all about compassion for human life.”

What do you think Tyre’s father should do? Do you think the Park authorities are trying to bury the incident because the deceased boy was black? Let us know your thoughts below. 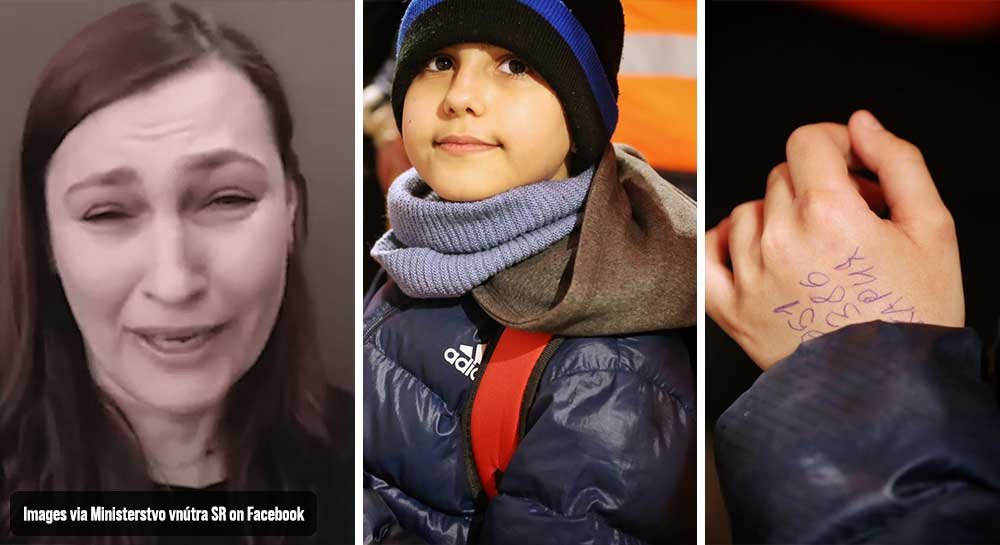 Read More
A few weeks ago, while conditions were starting to worsen in Ukraine, a brave 11-year-old boy, Hassan Pisecká,…

Read More
Another day, another controversy in the Depp-Heard defamation trial. It’s been a while since the court proceedings are…

Read More
After speaking in favor of Johnny Depp and defending him in an online video message, American singer and…

Read More
Before the morning of Tuesday, April 12, Hourari Benkada was just a regular young housekeeping manager who worked…