How To Get Out Of The Friend Zone – 10 Simple Steps

What is the Friend Zone?

How Do You Know You’re in the Friend Zone?

1. You Listen to Her Love Life Problems

The first and most prominent sign that you’re in the friend zone is if she talks to you about other guys she’s romanticizing with. To be specific, if she starts talking about her romance problems to you, that means that she doesn’t see you as a viable candidate anymore. Instead, she’s using you as a third-party outlet for her feelings.

2. You Do All Sorts of Errands for Them

You run all sorts of errands for them, but you don’t have any romantic entanglements at all. Often, you might do laundry for them. Sometimes, they might ask you to pick up some food from the store. These are all things that romantic partners usually do. However, you’re not a romantic partner at all. You’re far from it.

3. You Don’t Have a Romantic Connection

How Did You End Up in the Friend Zone?

Before moving on to the solutions, you have to get to the root of the problem first. How did you end up in the friend zone, to begin with? It’s only when you understand things here wherein you will be able to grasp the gravity of your situation.

1. They Don’t Find You Romantically Interesting

The number one most common reason why men end up in the friend zone is that women don’t find them romantically interesting. In other words, they aren’t interested in being with you in a romantic capacity. Sure, they might enjoy your company. But it’s the same kind of companionship they would experience from a pet or a sibling.

2. You’re Not Confident Enough to Pursue Them

At other times, men just aren’t confident enough to pursue women. You should know that confidence has a lot to do with how a woman is going to perceive you and whatever relationship you might have. If you don’t project confidence, then it’s likely that she’s never going to take you seriously as real romantic interest.

3. You Aren’t Ready for Relationships

Sometimes, a woman might be interested in being with you, but she knows that you’re just not ready for being in a relationship. This is an easy fix as you just need to grow up before she loses interest in you entirely. However, there are some men out there who just can’t seem to mature no matter how hard they try.

Lastly, they might just be putting you in the friend zone because they might see you as someone who closely resembles an ex or an old flame. She might have had relationships with guys like you in the past that didn’t end well. To avoid going through that kind of pain and disappointment again, she is going to make sure that you stay friends. This might be difficult for you to get out of.

How to Avoid the Friendzone Altogether

Prevention is always better than cure. It’s much easier to stay outside of the friendzone than it is to escape out of it. Don’t fall into the hole, and you won’t have to worry about finding a way to climb out of it. So, if you’re meeting a girl you’re romantically interested in for the first time, try to keep the following principles in mind.

1. Don’t Try Too Much Too Quickly

Don’t be too overeager. Girls don’t respond well to guys who are too desperate and easy. You have to give her a little something to chase or look forward to.

2. Bring Something New to the Table

Try to differentiate yourself. If she’s a great girl, she probably has all sorts of men who are trying to get with her. So, you must find all of the best parts of your personality and showcase those parts to her.

Lastly, just try to focus on building yourself. Sometimes, if you live your life passionately, that’s more than enough to get a girl’s attention. If you have an experience that you can be really proud of, this is going to build your confidence a great deal. This will make it hard for her not to take you seriously.

How to Get Out of the Friendzone

1. Be Honest with Yourself if They Would Be Interested

First, you need to make an honest assessment of your situation. Ask yourself if you have a shot at landing this girl. Are they in a relationship? Have they shown subtle hints of interest in you before? What do their friends have to say? These are all things that you need to assess before moving on. It’s during this step wherein you get to determine if she’s still worth pursuing or not.

2. Figure Out What They’re Looking For

Now, you have a better idea of what she wants and what she’s looking for. So, it’s time for you to start working towards those things. For example, you might discover that she’s looking for a guy with a stable career. So, you have to make it a point to improve your professional life to the point wherein you stabilize yourself as well. This is just one example. You shouldn’t have to change the very essence of who you are. You don’t want to come off as fake or insincere. But you want to portray the best version of yourself.

4. Be Patient and Wait

After that, if you’ve done all that you can on building your own life, just try to wait. Wait for the time to strike. Be patient. Your opportunity is going to come eventually. In romance, timing is a lot more important than compatibility. Sometimes, you might be compatible, but the timing is off. This is why you should always be mindful of the timing of your situation. If she’s still in a relationship with someone else, you might not want to make a move just yet. If she’s still busy dealing with her career, then it isn’t wise to strike.

Then, when you’re ready, make your move. When you feel that the time is ripe for you to strike, then do so. Be confident, and just trust in yourself. Shoot your shot and make the most out of it.

Yes, it’s always unfortunate when you fall into the friend zone. But that doesn’t mean that things are all over for you. You always have a chance to make your situation better. It’s just a matter of doing the right things and putting yourself in the best possible case to succeed. However, at the end of the day, if it gets to the point wherein nothing will change, acceptance is critical. Sure, this girl might not be the one for you. But as the cliché goes, there is a lot of other fish in the sea.

How to get out of the friend zone: Everything you need to know

Read More
How good (or bad) was your very first date? First dates have the potential to be extremely awkward…

Read More
We meet a lot of different people in our lives which have different personality traits. If you have… 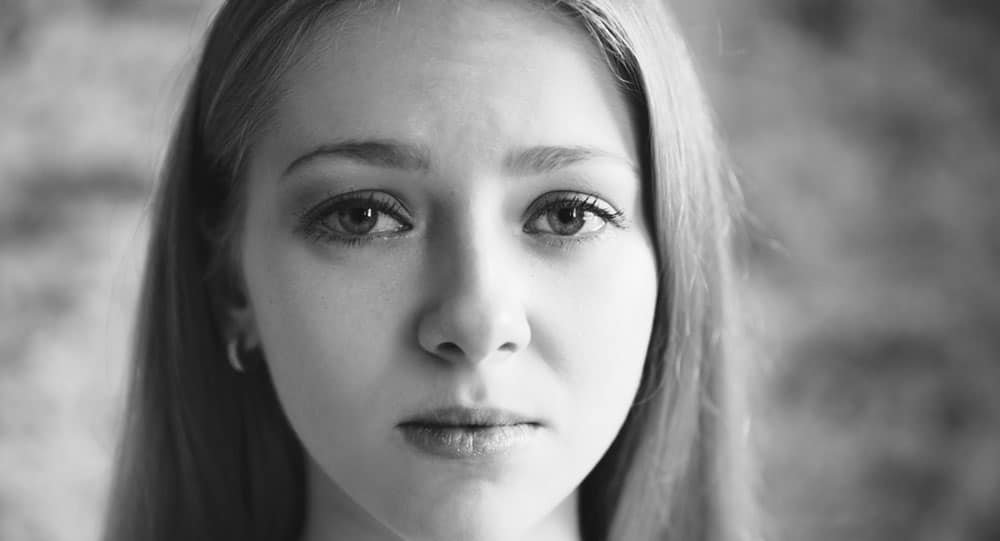 Read More
If you have experienced having trust issues in your relationship, then you might already be familiar with the… 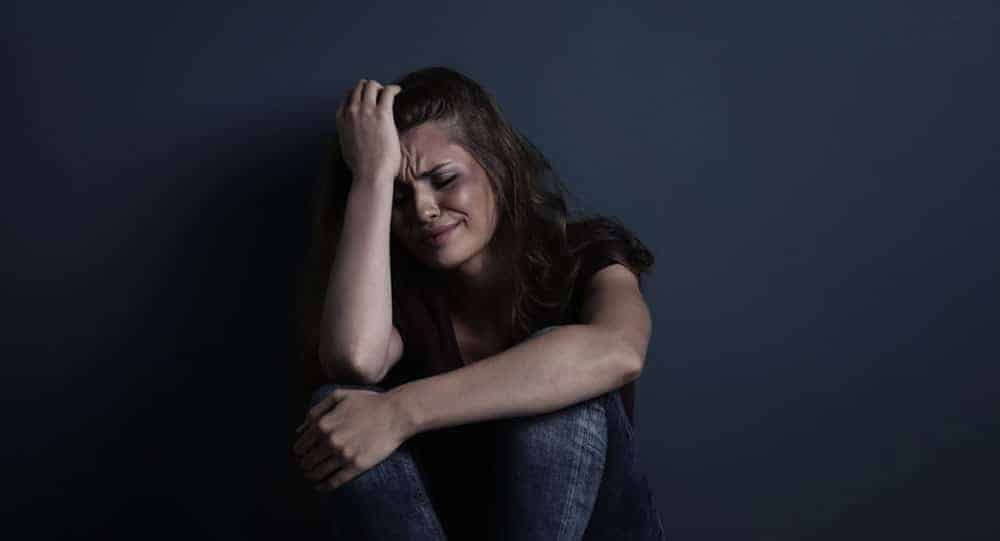 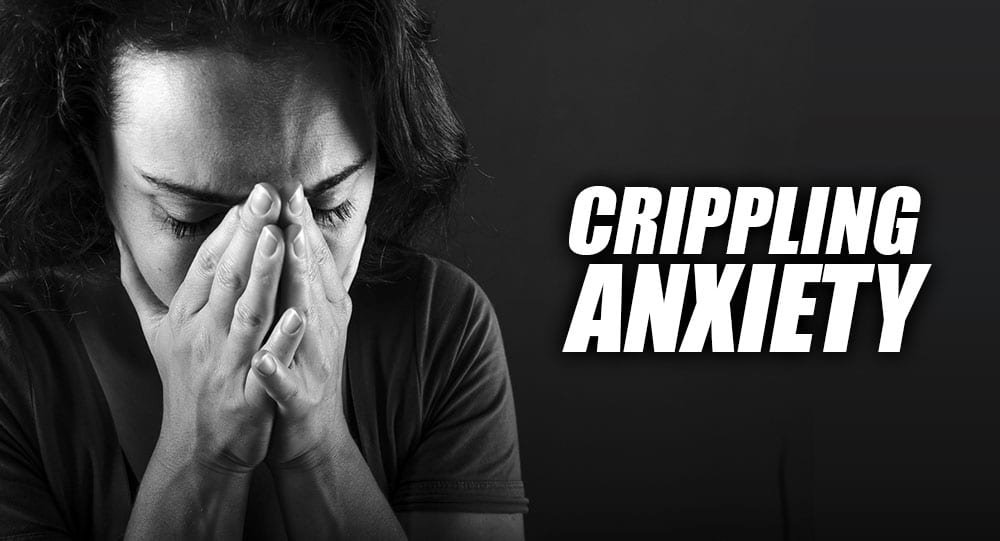 Read More
The general public is unaware of the intricacies of functioning anxiety. Most individuals may never know what it…