She’s more of a doer than she is a thinker and that has its fair share of benefits and disadvantages too. Yes, you like how she’s always action-oriented. But that also means you should try your best to not get on her bad side. If you ever upset her, there is no telling how she’s going to retaliate. She’s not going to let logic dictate her actions either. She will act impulsively and that might not end well for you.

Expect to put in a lot of the extra work in the relationship because the Taurus woman is very lazy. Be afraid of the fact that she would rather give up on your romance rather than actually put in the work to fight for it.

A Gemini woman is going to get easily bored and that’s why you should definitely be afraid of her. She is going to be jumping from one interest to another and you’re just going to have to do your best to try and keep up. But, if it ends up that she becomes disinterested in you, you’re going to have a difficult time. You just have to constantly try to keep things fresh and interesting in your relationship if you want to stay together.

Emotions. That’s one thing that a Cancer woman is going to know all too well and you have to be prepared for it. She is incredibly sensitive and emotional. She has a tendency to overreact to even the simplest things. You have to brace yourself for her getting sad at something that you wouldn’t expect her to get sad about. Her feelings are out of control a lot of the time and you’re going to have to be her emotional compass.

Her pride is one thing that you really need to be afraid of. She is going to think so highly of herself as a Leo woman. And she is always going to expect you to treat her like royalty. If you fail to do so, you can expect to never hear the end of it.

You should be afraid of your Virgo girlfriend because you are never going to be good enough for her. That’s the sad truth. She has impossible standards and it’s not going to be your fault that you can’t meet them. She is constantly going to be nagging and complaining throughout the stretch of the relationship. You just have to decide if you are willing to tolerate that.

A Libra’s charm is her greatest weapon and that’s why you should really be scared of her. She is going to know what to say and do to make you act a certain way. She has a charisma about her that will just hook you in and compel you to bend to her will.

The number one reason why you should be afraid of your Scorpio girlfriend is the fact that she really knows how to play the game and she plays it well. It all started when you first began dating one another. She put the moves on you and you didn’t even know about it. She is a master at emotional manipulation. She is going to know how to control your feelings and you won’t even realize what she’s doing.

Her adventurous spirit is what makes her fun as a Sagittarius, but it could also lead you to potential trouble. She doesn’t care much about the repercussions of her actions a lot of the time. She is going to give in to her curiosities and sometimes, that could put the both of you in vulnerable positions.

Her ambitiousness is her greatest asset; but it’s also the reason why you should really be scared of her. You’re just going to have to get used to not being the priority in her life. Her ambition is always going to come before anything else. You have to be okay with that. She is going to want to achieve lots of things in life and sometimes, that means you’re going to have to take a backseat every once in a while.

Her intellect is the one thing you should be intimidated by. As an Aquarius woman, she is probably going to be the smartest woman you know. A lot of times, when she speaks, she is going to make you feel stupid whether she means to or not. And you’re just going to have to get used to feeling dumb all the time.

The addictive tendencies of the Pisces woman is the reason you should most be scared of your girlfriend. This addiction can take its shape in the form of various vices. It would be no problem if she becomes addicted to harmless devices. But if she starts getting hooked on alcohol, drugs, or in some cases, even sex, that might not be the best thing for you.

Read More
Who's your best friend? 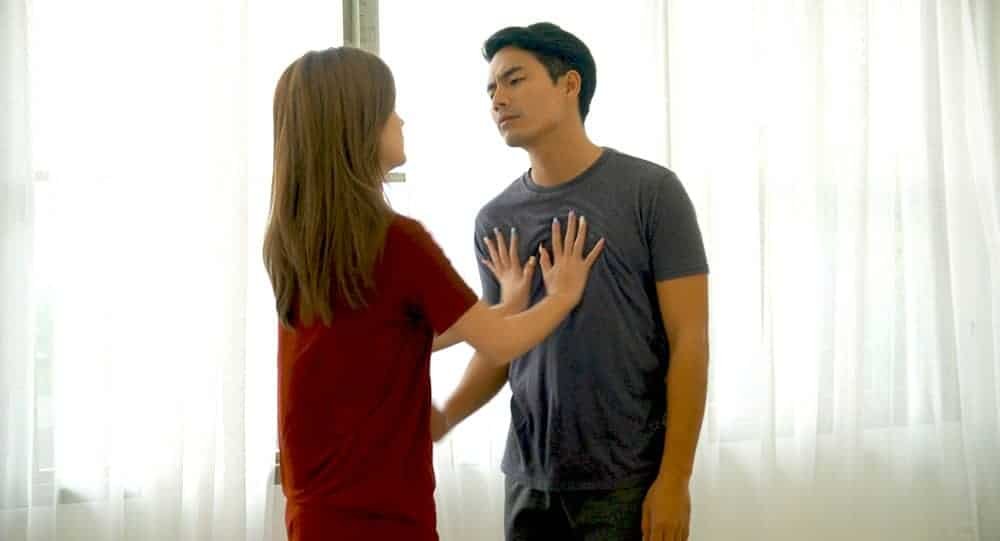 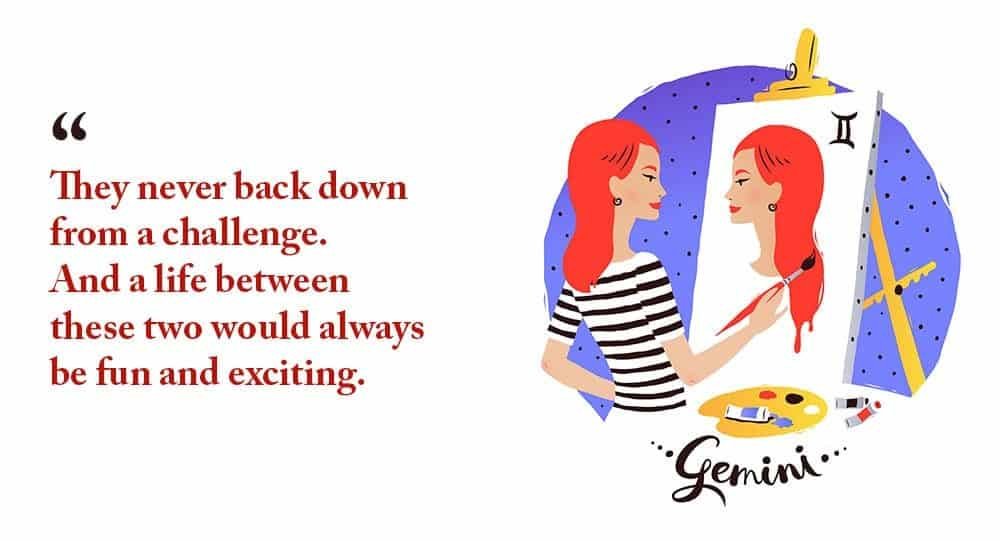 Read More
1. Aquarius (January 21 – February 18) It’s really all about your intelligence and your wits. A Gemini…

Read More
This is so accurate! Aries (March 21 April 19) How you conduct yourself is always going to be… 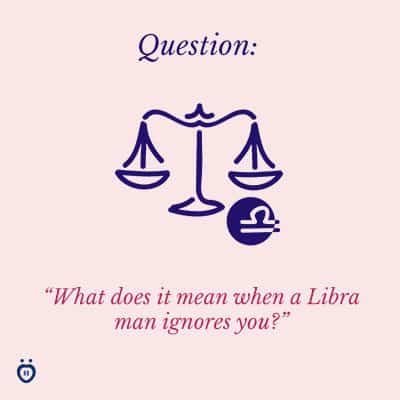 Read More
Libra, the seventh sign of the Zodiac. It belongs to the Air element and is one of the…

Read More
Aries is the first Zodiac sign and belongs to the element of Fire. An Aries man is decisive,…