A man in Alabama has been convicted of criminal littering because he repeatedly placed boxes of flowers on her late fiancée’s grave.

Winston Winchester Hagans was engaged to Hannah Ford, the love of his life. Unfortunately, just after a month of their engagement, Hannah died in a tragic car accident.

After her burial, her fiancé Hagans would go to visit her in the graveyard and take flowers with him, which he would place on her grave.

Although it’s a lovely gesture on Hagan’s part, it was highly despised by Hannah’s father, Tom Ford, who disapproved of their engagement.

Tom didn’t like Hagans and didn’t want Hannah to get engaged to him.

So, when he saw that Hagans wouldn’t stop visiting her grave, he devised a new plan.

He signed an arrest warrant against Hagans, stating that he’s been littering her daughter’s grave, and being her father, Ford is not okay with it.

According to city law, residents can obtain arrest warrants in municipal court in specific circumstances.

Reportedly, Ford told the court that since May 2021, ten boxes of flowers had been placed at his daughter’s grave. He said he either discarded the planter boxes or returned them to Hagans by telling him not to send one again.

“The first box, when I saw where it was, I picked it up, and it fell apart.  ‘It was a rotten piece of wood with some pictures on it, so I discarded it.”

“I certainly did not approve of their relationship, and now that Hannah had died, this man needs to stop with his shenanigans.”

According to Daily Mail, the prosecutor, Justin Clark, stated that,

City employee and graveyard administrative assistant Sari Card told the court that she forbade Hagans several times and told him Ford didn’t want him to show up with flower boxes on her daughter’s grave.

“He said he didn’t care, that every time a box is removed he would make another one to replace it.”

Hagans said he made flower boxes for Hannah because she loved those specific ones, and he would put pictures on the boxes so their memories won’t die just like she did.

The defense lawyer argued that it is a simple and pure act of love and has nothing to do with littering; he said “flower boxes” are not litter. But the Judge convicted Hagans by stating that “those boxes violated the law.”

“The box does not occur naturally in nature. It is a foreign substance. Whether it’s pretty or not is not a consideration for this court,” he announced.

The poor guy also received a 30-day sentence in jail, a fine of 50 dollars, and a court cost of 251 dollars. The court also ordered him not to place more boxes on his late fiancée’s grave.

The defense shared that Hagan will appeal the verdict and take this case to the ‘circuit court’ where a jury will decide. 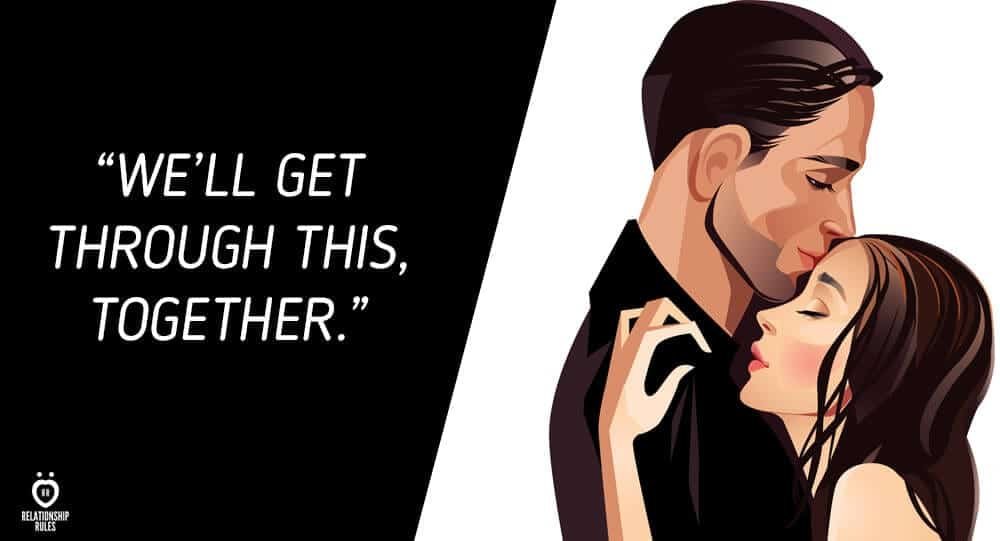 Read More
Are you going through a rough patch? DON’T GIVE UP! Relationships are complicated. No one ever gets everything… 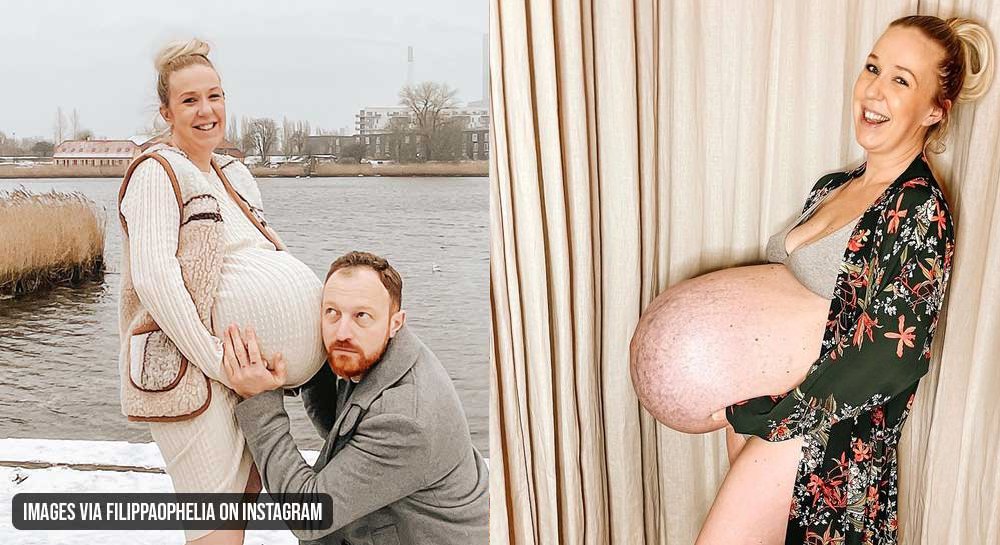 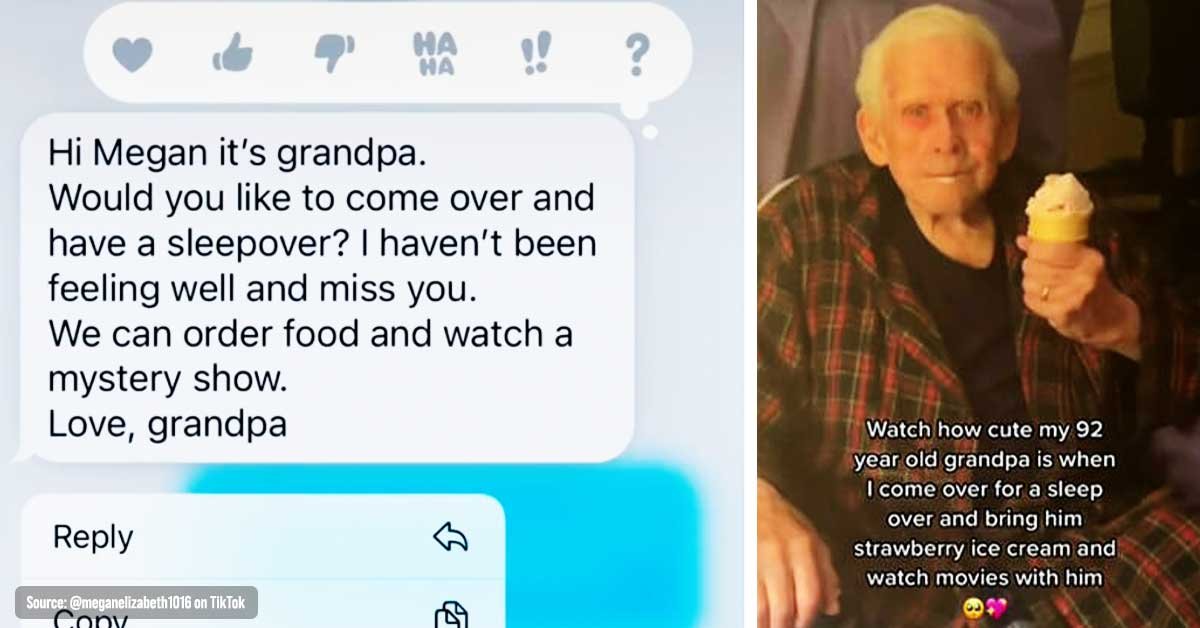 Read More
One of the worst feelings in the world is the feeling of loneliness. It can have a lot… 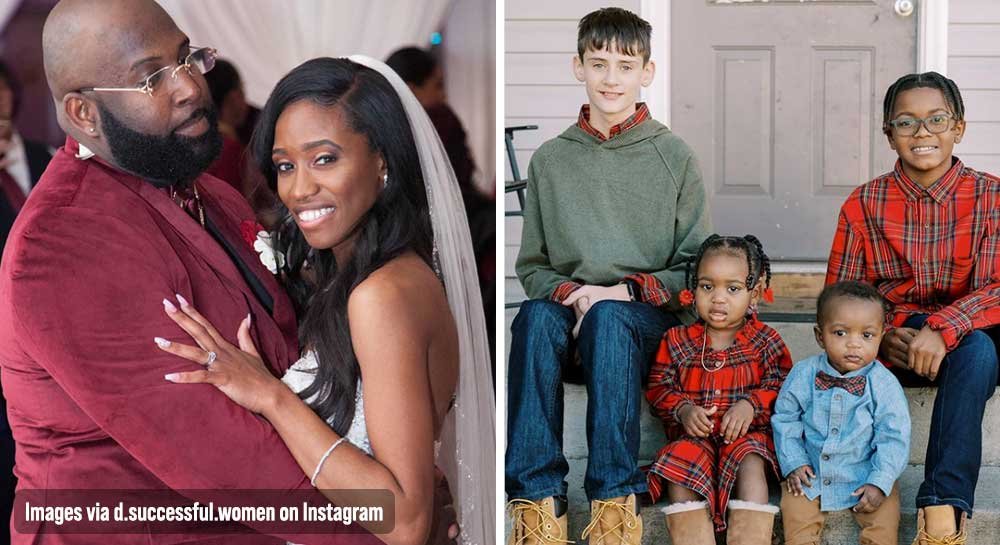 Read More
This heartwarming story comes from Nashville, Tennessee, USA. It’s about a boy named Andrew who was in state… 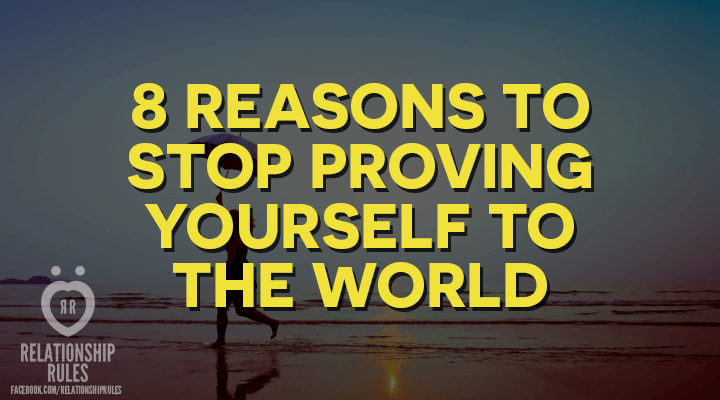 Read More
This is going to be an article about self-realization. I usually write about my personal experiences, and this… 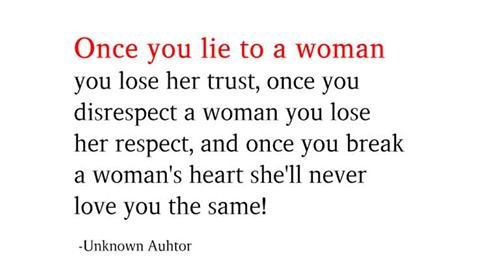 Read More
Lies, lies and some more lies on top of those lies. If you think that your relationship is…