If you are privileged enough to be experienced in the field of love and romance, then it’s likely that you have had your brushes with relationships and flings in the past. And it’s also likely that you have encountered or dabbled on the idea of loving a person without being in love with them. If you happened to be the one who has felt that towards other people in the past, it’s possible that you might not have really grasped the gravity of what you were saying. And if you were the one who has been told that by someone else, then you might have been skeptical and bitter about the whole situation.

Because here’s the thing, does it really make sense for you to love someone without being in love with them? Is there really a difference between the two ideas? Why is there a kind of distinction or delineation that is being made there in the first place? Can loving someone and being in love with someone dramatically change up the dynamics of a relationship?

These are all perfectly normal and acceptable questions for you to have. It can all get very confusing, and if you really want to be anal about it, then you’re really asking for a headache. But that’s love. It’s not always going to be the easiest concept to grasp and wrap your mind around It’s not always going to be easy to rationalize. And that’s why this article is going to try to help you make sense of it all. So that whenever you are faced with this conundrum in the future, you would be feeling so flustered or taken aback by what you’re having to deal with.

Okay. First of all, you have to know that love is a very special feeling that you shouldn’t just be taking for granted. It’s definitely a treasured emotion that you can’t just overlook whenever you feel it. However, a lot of us tend to use the word love so liberally nowadays. Even something as simple as eating a really delicious ice cream cone would be enough for you to say “I love this ice cream!”. And it’s simple innocent comments like that that really downplay what it means to love something or someone. What a lot of people are really guilty of is failing to recognize the idea of love as a blessing. When you are loved, it means that someone has established a very deep and intimate level of attachment and attraction towards you.

When you are in love with someone, you are talking about the intense passion that you might have for that person. Of course, passion doesn’t necessarily have to automatically convey a sexual tone. Yes, a lot of what fuels a sexual desire in a relationship is passion. However, passion can be so much more than just pure sexual attraction. Real passion is power and intensity. It’s having strong feelings of attraction and attachment for another person. When you are in love with someone, the passion can be downright addicting and distracting. It can even consume you to the point where you find it hard to think about anything or anyone else. You want to establish a romantic connection with the person you’re so passionate about, and you won’t be willing to compromise on anything less than that.

And here’s the final kicker. When you’re “in love” with a person, it can’t be one-sided. You can only ever really be “in love” when the two of you are invested in it. You can only be in love when you know that you have something special with a person that is worth treasuring. You know that you are truly in love when you are able to share this passion with someone else. 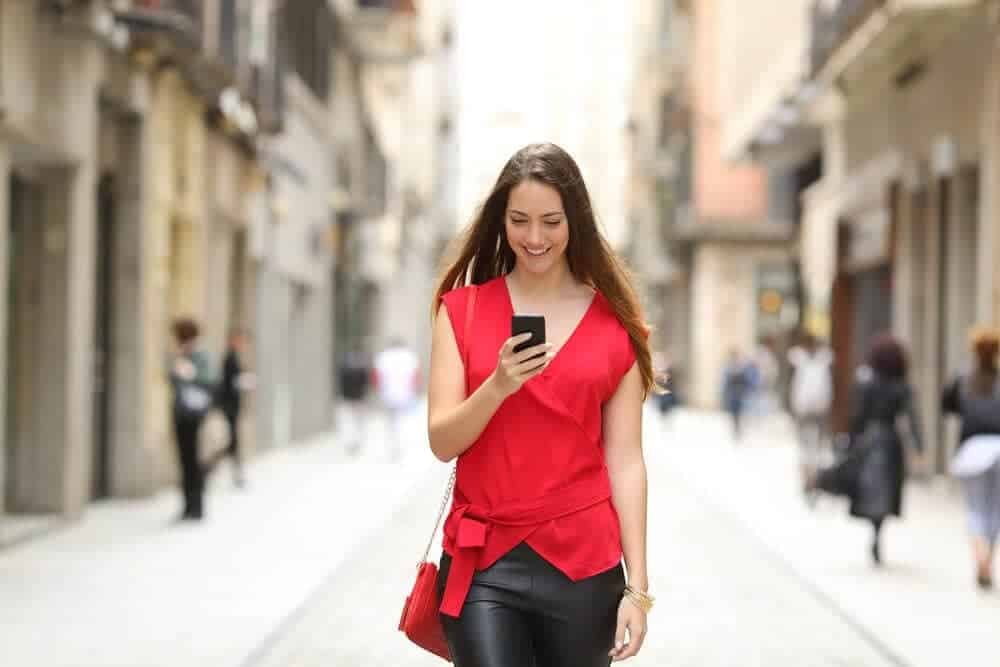