It’s very important to preface this article by saying that a breakup is a competition…. But if it had to be, you would most definitely want to be the winner.

Breakups are terrible. They are just so emotionally draining and traumatizing a lot of the time. But the fact remains that breakups do happen. Not all relationships are going to be strong enough to be able to go all the way. And when a couple does break up, it is highly likely that one person in the relationship gains the upper hand in the separation. This is what it means to have a “winner” and a “loser” when a couple decides to part ways.

It’s not always evident in the beginning. You won’t be able to automatically tell who the winner and the loser is when the breakup is still fresh. You only ever really get a sense of who wins the breakup down the line long after the separation. Initially, it’s likely that both people will be feeling a sense of remorse, regret, and sadness over the loss of a relationship.

And these emotions – at high intensities – can make it hard to determine just who is getting the better end of the deal. And it’s also possible that the person who seems to be doing better immediately after a breakup isn’t able to sustain it in the long run – and they end up the loser after all.

You can never really accurately predict just who is going to win the breakup. But again, it’s really easy to determine down the line especially when you know what signs you should be on the lookout for. And if you’ve recently just ended a relationship, then try to figure out if a lot of these signs apply to you. If so, then you are definitely winning the breakup.

1. You were severely mistreated and abused by your ex.

If you were victimized by your partner in your relationship, then you are the winner the moment that you both parted ways. Of course, the victim always emerges as the winner whenever they are able to escape their unfortunate environments. So if you were able to say goodbye to your manipulative and abusive ex, then you have won.

2. Your ex’s friends are still your friends even after the breakup.

You may have lost a special someone, but you haven’t lost the relationships that came attached with that special someone. It’s really good that your ex’s friends are still friends with you. It goes to show that they genuinely like you as a person.

3. Your ex asked to get back together with you at least once.

They regret ending things with you. But you’re over it. You’ve moved on. And your ex has to deal with that fact.

4. You are a better person now that you’ve broken up than when you were still together.

5. Your ex was financially dependent on you.

Of course, you win in this scenario. Your ex lost a cash cow. You were practically your ex’s personal trust fund. But that’s all over now. You’re comfortable with your money and they have to fend for themselves without you.

6. You are strengthening more and more of your older relationships now that you’ve broken up.

Sometimes, when you get into a relationship with a special someone, you end up compromising other important relationships in your life. And if you find a way to reconnect with those other people now that you’re single, then you’re doing good for yourself.

7. You find yourself cringing at the thought of ever getting together with your ex in the first place.

8. You find someone else who is just way better for you.

One of the most telling signs that you’re winning a breakup is if you actually find someone better to be in a relationship with. You are moving on – and not just that, you are moving on to better things.

9. You have become a stronger person because of the breakup.

The breakup might have been difficult for you. But you have come out stronger because of it. You are now a more formidable force.

This is one of those very rare occasions where both people actually win the breakup. The both of you were just mature enough to understand that you weren’t meant for one another. You loved each other so deeply but you just couldn’t make things work. And so you both decided to part ways because it was the right thing to do.

Read More
Perhaps you are the one who is victimizing yourself. You’re the problem. There’s no point in beating around…

Read More
You always need to know if the relationship that you’re in is practically doomed. Why? You never want… 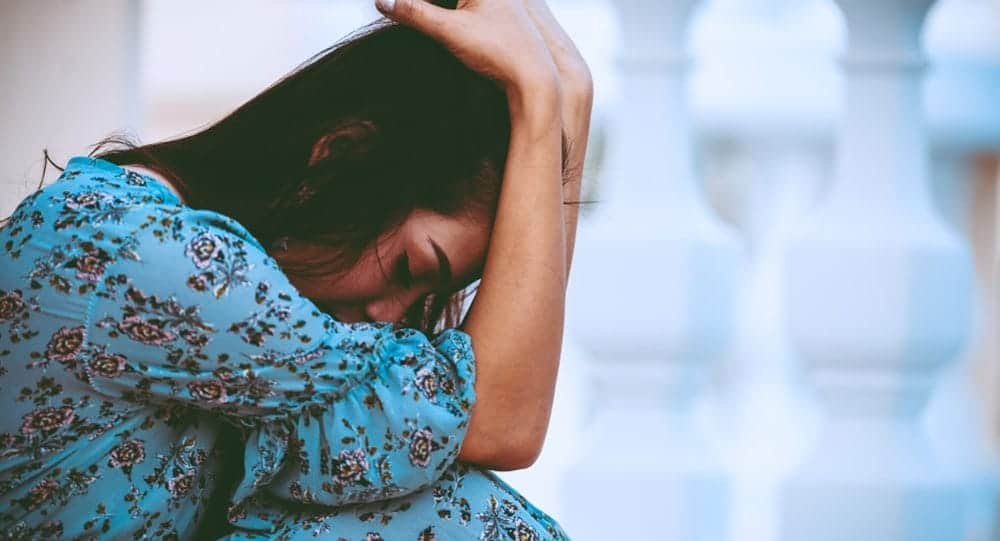 Read More
Heartbreaks are never a walk in the park. This is especially true if you are just experiencing them…

Read More
You made a choice to end things and while I don’t agree with that choice, I am going…

Read More
And that’s the Catch 22 of being in a toxic relationship. It is a lot like being stuck…