Ladies, can you relate to this?

It’s the 21st century and women are gaining more and more traction in society. They’re growing to be a formidable gender that is making waves in various industries. Girl power, right? However, it still remains that a huge bulk of society still believes in traditional gender roles where women are meant to be quiet, submissive, and that they shouldn’t be ambitious.

That is why there will be a lot of men who won’t be able to handle getting into a relationship with honest women who know what they want and fight for their dreams. They feel threatened by these kinds of women and so they’ll try to find their way out of these kinds of relationships.

These men are stuck in the old days. They don’t understand the value of having a smart and independent woman who can speak her mind and goes after what she wants. They feel very insecure about their own masculinity, that they feel threatened whenever a woman tries to assert her dominance in a relationship.

There are many factors that can lead to a weak man bailing on a relationship with a strong woman, and this article is going to point them out. Here are 10 reasons why honest women are too much to handle for most men:

1. She’s not afraid, to tell the truth, and the truth hurts.

A lot of men will always try to shy away from the truth whenever it inconveniences them. Rather than facing the truth head-on, they’ll swerve and avoid it at all costs. However, an honest woman always forces them to confront the truth at all times.

There’s just no escaping the truth when it comes to dating an honest woman. He’s forced to confront difficult circumstances and sometimes, that may be too much for him to handle.

2. She demands closure straight up.

She always wants to keep things real and this can intimidate most fickle men. Men tend to be caught in spaces of self-discovery and oblivion, and so honest girls tend to bring them back down to earth to face reality. For most men, this might prove to be a little too much to handle. They always won’t have the answers right away even when she demands it.

3. She’s not looking for any short-term flings or games. 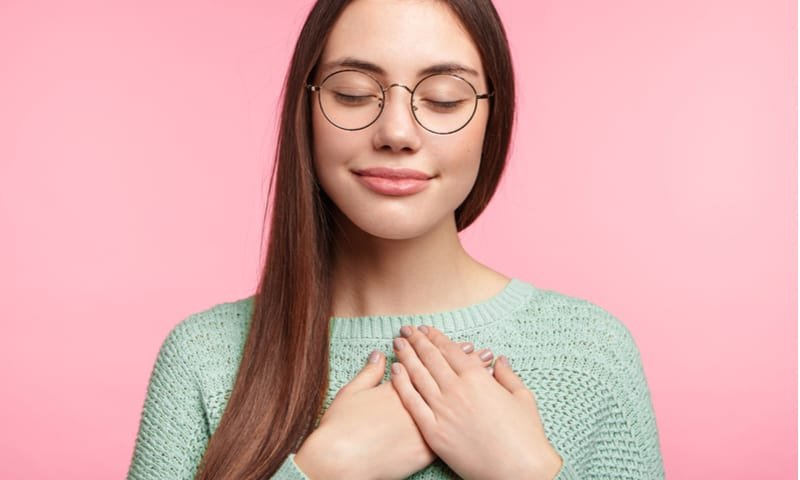 An honest woman doesn’t want to play around. She knows what she wants out of love and out of life. She doesn’t want any meaningless flings with a guy. She wants a stable and long-lasting relationship that serves as the foundation for her future. She’s in this thing for the long-term.

4. She asks questions that are difficult to answer. 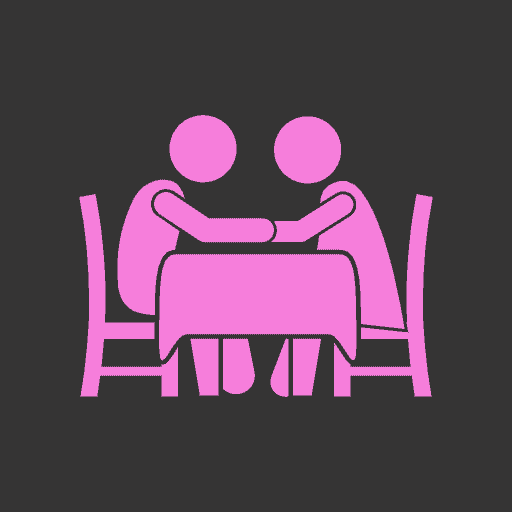 Yes, of course. An honest woman always demands honesty from those who are around her. Honest answers are always difficult to give. Her questions can be too real or too heavy for most men to handle and so they shy away from the challenge. Only the strongest and boldest can keep up with her brand of honesty.

5. She’s going to be very blunt about her opinions and criticisms. She’s not going to sugarcoat anything even when it comes to her boyfriends. If she sees something wrong, she’s going, to be honest about it and call it as it is. Others may see it as red flags for insensitivity, but in truth, she’s just really speaking her mind as she sees fit.

6. She’s very upfront about her wants and her expectations from this relationship. 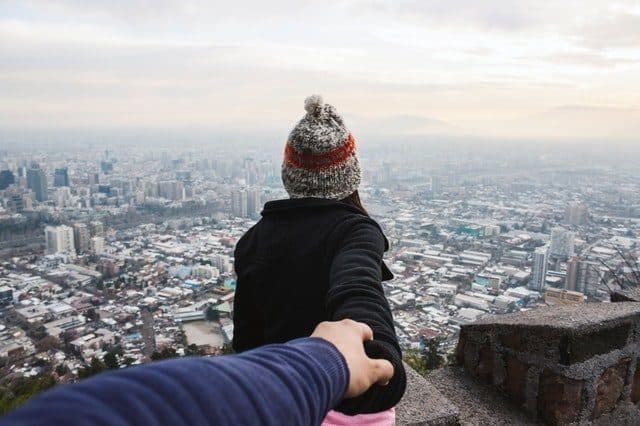 She knows what she wants and she’s honest about it. She has her own expectations from men and many men will shy away from the challenge out of fear for not living up to those expectations. Men don’t want to fall short on anything, especially when it comes to relationships.

7. She’s very honest about her past experiences and relationships.

This can be a turn-off to men who see this as a woman who carries too much emotional baggage. But the truth is, we all have baggage to carry. She’s just more vocal and more honest about the crosses that she’s bearing.

8. She’s going to speak up whenever she sees something wrong.

She’s not one to bite her tongue whenever the situation calls for it. She’s not known for sweeping things under the rug. This often leads men to think that she’s naturally combative and confrontational, and that may just be the case. She always likes to speak her mind and will not hold back when she feels like she needs to speak up.

9. She’s self-aware and recognizes her own shortcomings.

Most men tend to idealize their women. They try to see the best possible versions of their girlfriends in their minds, and then they tend to get disappointed with the realities of their situation. Particularly with honesty women, who will never live up to idealized versions of themselves. They always like to keep it real and that can be a deal-breaker for a lot of men who are stuck in fantasies.

9 Top lies that every woman tells her man

8 Things Women Say When They don’t Really Like You