There is no denying that there are still some people who think that a woman’s place should only be in a home raising children and doing household chores, but this kind of thinking is slowly evaporating and rightfully so.

In times past, it had been known that the sole purpose of the existence of a woman was to serve as a man’s means to reproduce and maintain familial lineage. However, over time, the misogyny of society has been on a gradual decline and the status of women has been on a slow rise. Women are making waves in various branches of society these days, and they are no longer relegated to being mere housewives or homemakers. They are called on to serve much more prominent and important aspects of the society in general.

It should be no surprise that over time, a bulk of women have grown disinterested in the idea of marriage. Marriage requires a lot of shared time and commitment between two people; and for the women who are ambitious, driven, and goal-oriented, time and commitment are scarce commodities.

There is no denying that there are still some people who think that a woman’s place should only be in a home raising children and doing household chores, but this kind of thinking is slowly evaporating. Women are much more ambitious now, and marriage is being deprioritized in favor of other things. There are many reasons that can contribute to the deteriorating rate of women who are getting married.

Here are a few:

A modern wedding is very expensive. There’s no denying that. The commercialization of the event has led to people shelling out unreasonable amounts of money. Modern women could see that perhaps they can use the money for weddings for other more practical purposes.

2. Successes in careers are more important.

Marriage will demand a lot of sacrifice and compromise from women. They will be forced to rethink their priorities in life and make tough decisions. A lot of times, women will put their careers on hold in favor of their relationships. Things can get particularly tricky whenever a woman gets pregnant and has children. This can stunt a person’s career development and growth substantially.

3. The drama that comes with relationships is a turn-off.

There is just so much drama that comes with relationships. Everyone is not oblivious to the fact that relationships are emotional time bombs that can be set-off by even the most mundane problems. A modern woman doesn’t want all that drama in her life and choose to just avoid it completely. – Continue reading on the next page

4. Settling down is a luxury that not all people can afford.

To settle down means to be stable and steady. However, a lot of modern women do not have the luxury of being stable and steady in their lives. They are too busy trying to claw their way to the top of their respective fields, and that is why they choose to not just settle for wherever they are at the moment. Their hunger for pursuing their aspirations don’t allow for them to just settle down.

5. Marriage demands A LOT of time from a woman.

Relationships in general will demand time from the people involved. Whenever someone gets into a relationship, their time is no longer entirely their own. They will be forced to share their time and make occasional compromises in their schedule. The modern woman is less compromising than the past woman.

6. Friendships and other social networks are more important at the moment.

Some women don’t want to tie themselves down to a single person for the rest of their lives when they still have so many networks to build in the future. Friends play a huge role in maintaining a woman’s social sanity. If she’s getting the most out of her social life with friends, what need is there for a husband?

7. The concept of marriage is out of date.

The idea of marriage has been around for as long as anyone can remember. We were all taught that this was the only way to solidify one’s union with another person. However, the modern freethinking woman believes that marriage is just a social construct that she can choose to live without.– Continue reading on the next page

Another factor that goes into a woman’s decision to prolong her bachelorette status is that the right man hasn’t come along to sweep her off her feet. Some women are ready to get married, but are still waiting for the right guy to fall in love with.

9. The responsibilities of taking on another person’s problems can be stressful.

When you marry someone, you do so much more than just get a life partner. You inherit another person’s problems as well. A modern woman has too many problems of her own to worry about, and she doesn’t want a man to be adding to it.

10. Marriage is no longer a requirement for having children.

In the past, it was difficult to be able to have children without getting married. Society frowned upon single mothers who had children out-of-wedlock. Now, however, it is much easier with options like adoption and surrogacy. A woman’s desire to act on her maternal instincts are no longer reliant on marrying a man.

Women, talk to me

Do you agree with this? Let me know your thoughts in the comments below! 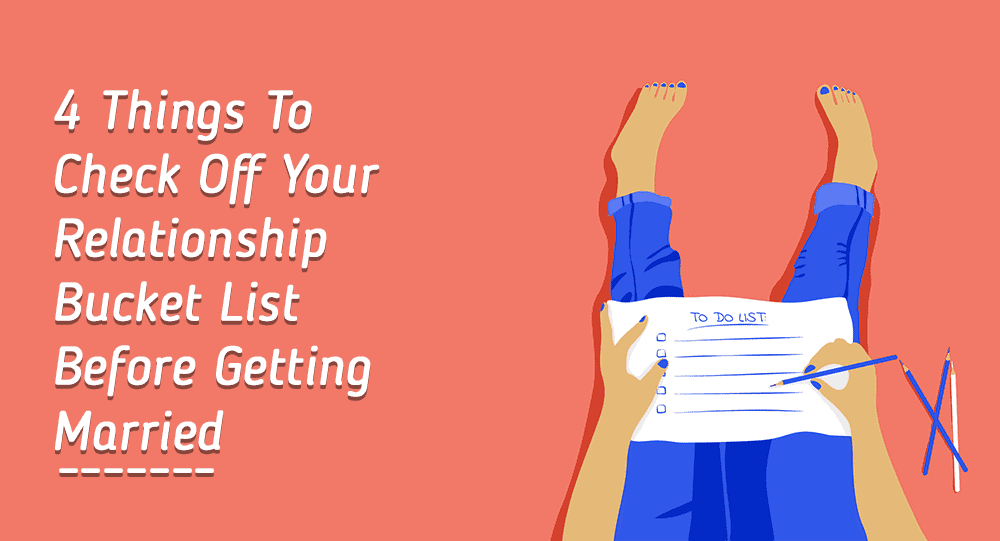 Read More
What’s on your bucket list? We act like we have everything figured out. We make plans for ourselves… 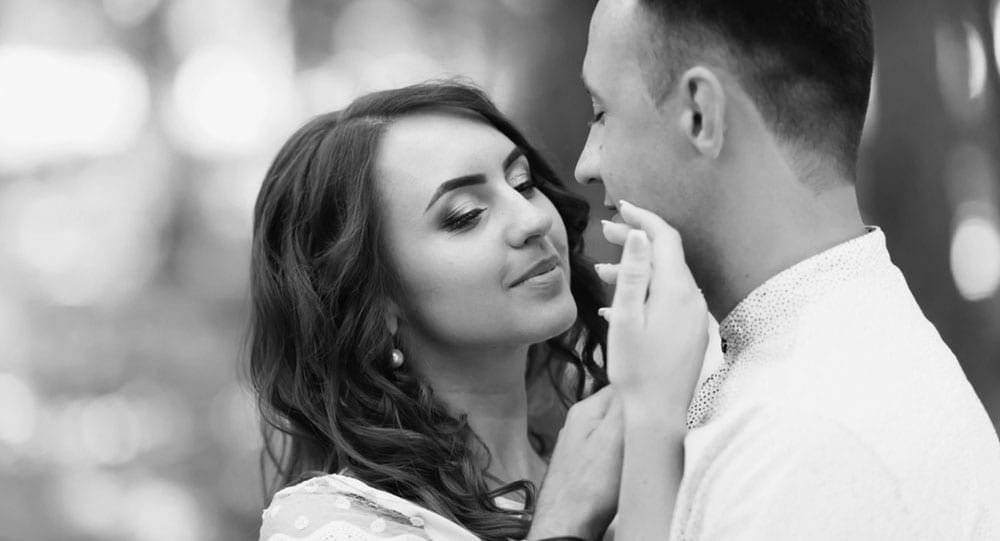 Read More
Even when you happen to be in a long-term relationship with someone, you know that nothing is ever… 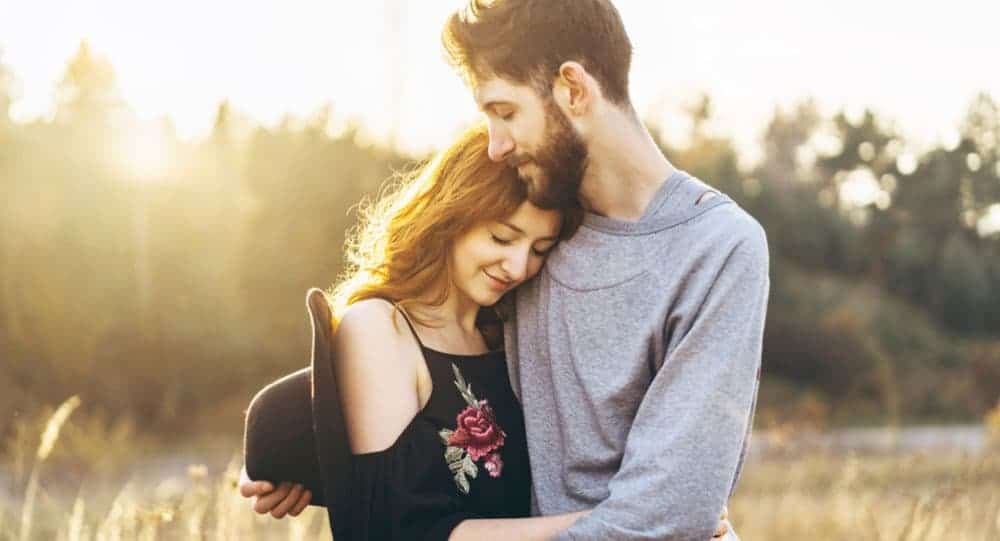 Read More
Doubt. It’s not something that a lot of us are going to be immune from in life and… 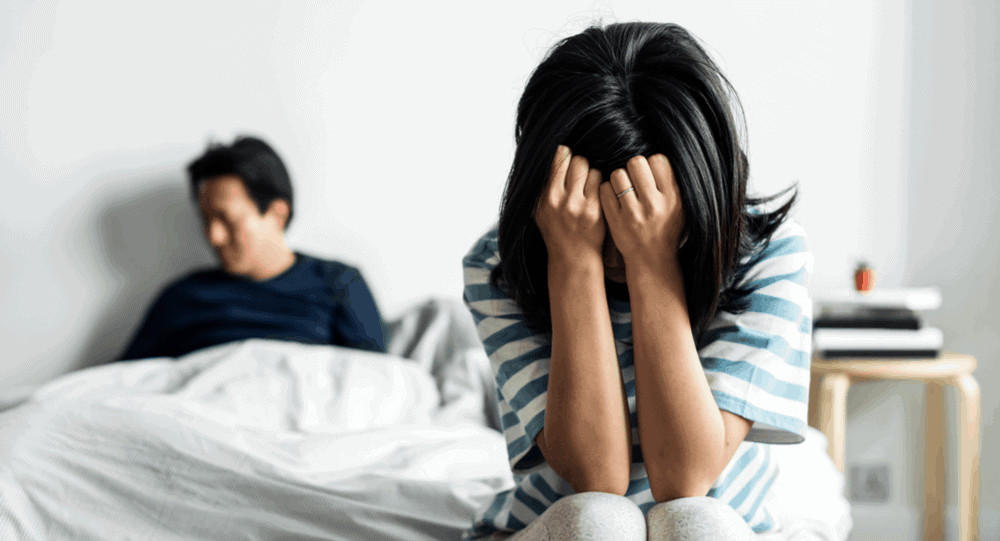 Read More
You're not perfect. No one is. And that's why you always need to make sure that you are constantly improving yourself in your relationship. 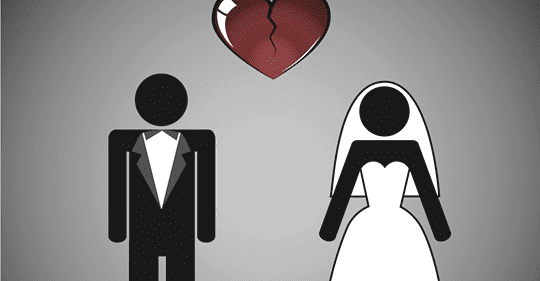 Read More
Marriage is a sacred bond, people take it so lightly. Don’t be one of these people. Marriage is…