Marriage isn’t something that you would want to be jumping into so recklessly. You always want to make sure that you are sure about whoever you might decide to marry. At the end of the day, the guy you end up choosing is ideally the man you would spend the rest of your life with. That’s why you want to take your time in getting to know a guy. That’s why you want to make sure that he exhibits some good signs of being husband-material.

But what signs should you really be on the lookout for? What kind of guy should you really be trying to date? What traits should a guy have if he’s going to be a future husband for you? Well, this article is going to help you address those questions. If your man is exhibiting a lot of the signs listed on here, then it’s likely that he really is built for marriage.

And you probably shouldn’t let him go…

1. He doesn’t make you feel anxious or nervous. 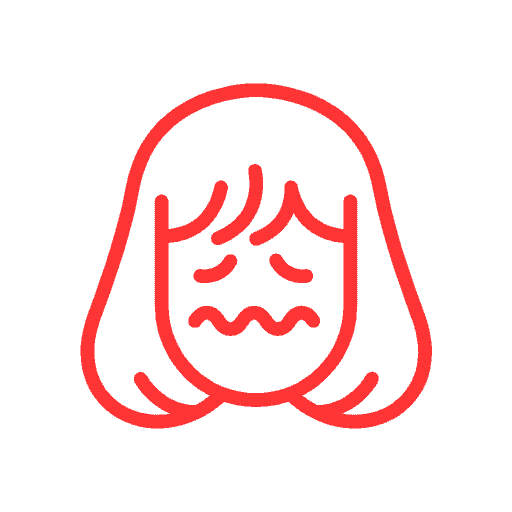 He never really gives you any anxiety or nervousness in your relationship. The whole world could be throwing a flurry of problems your way. You might be feeling overwhelmed with everything that is happening to you. But a single embrace from him would be enough to make you feel okay and at peace.

2. He opens himself up to your criticism. 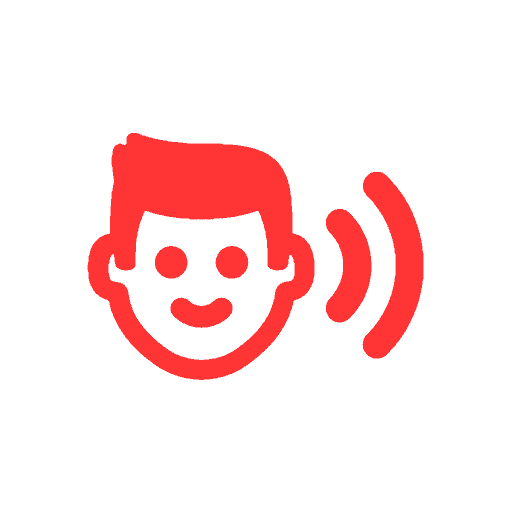 He is never the type of guy who becomes defensive whenever you try to give him constructive feedback about the way he conducts himself. He is humble enough to accept that he isn’t perfect and that there is substantial room for improvement. And it also shows that he truly values your thoughts and opinions.

3. He does whatever he can to make your life easier and more comfortable. 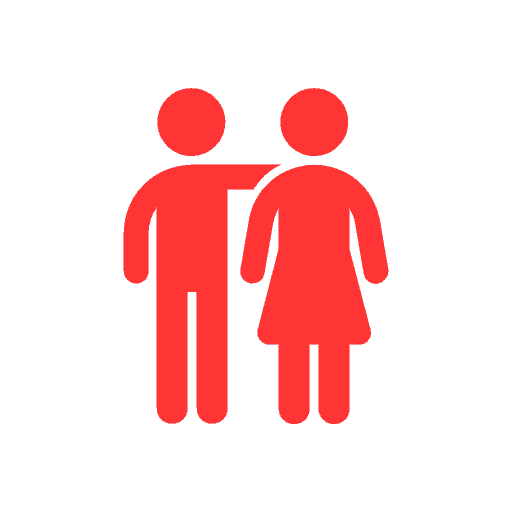 He really puts in the extra effort to make sure that you are as happy and as comfortable as possible. He never wants you to feel like you have to make it in this world on your own. He’s always going to be on your side every step of the way.

4. He shows a willingness to make sacrifices for your relationship. 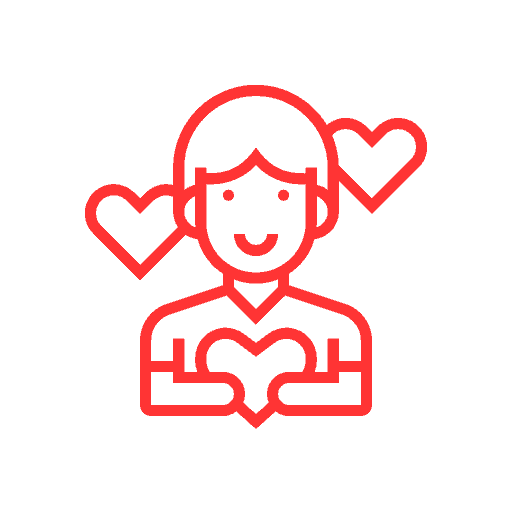 5. He shares the same fundamental values and principles as you do. 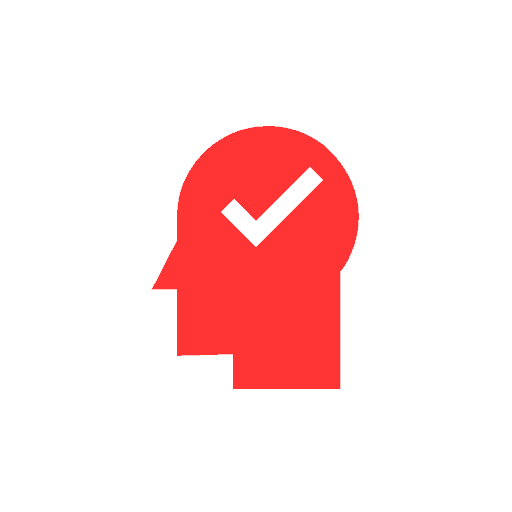 It’s not enough that the two of you love one another. It’s also important that you both have compatible personalities. The two of you need to have personalities, worldviews, principles, values, and traits that would mesh well with one another. This would minimize the friction in the relationship and make the ride a little smoother.

6. You have compatible goals for the future. 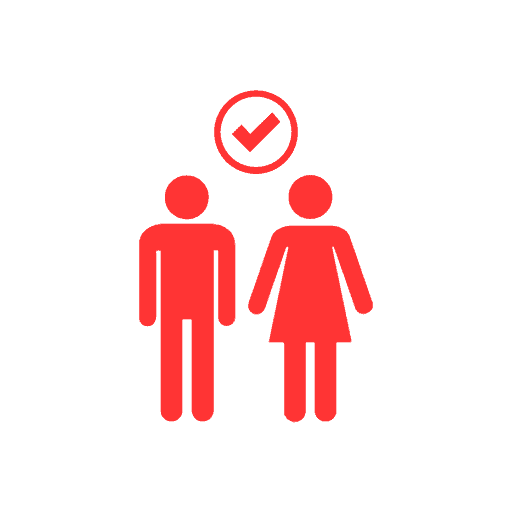 The two of you seem to want similar things in life. And this is going to make it a lot easier for the two of you to actually plan a future that the two of you can share with one another. It’s very hard to sustain a relationship when both of you are heading in different directions.

7. He stays honest and open to you. 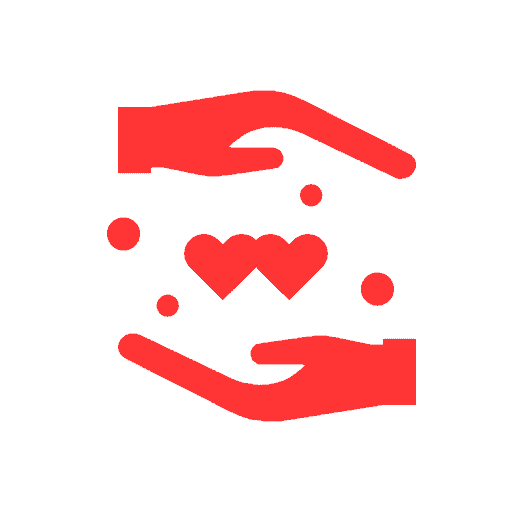 He never wants you to feel like you won’t be able to trust him. He always makes it a point to stay honest and true to you. He always wants to make sure that you never have to doubt his sincerity or realness. With him, what you see is what you get. And so, you never have to worry about any unwanted surprises when you’re together.

8. He apologizes whenever he’s wrong. 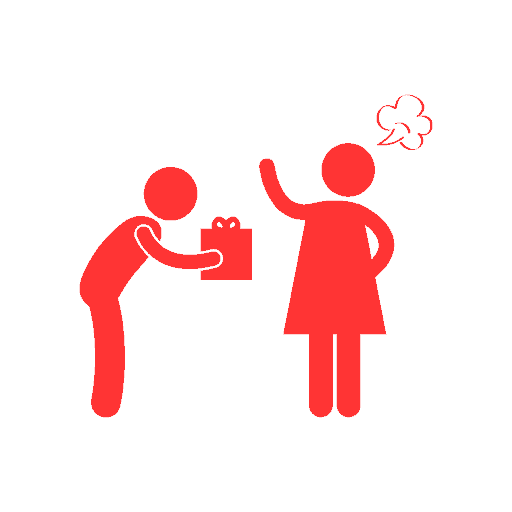 He doesn’t see himself as someone who is above apologies. He is always going to show a willingness to apologize to you when he knows that he’s wrong. He’s always going to own up to whatever mistakes or shortcomings he might have in life. He sees these things as learning opportunities and he doesn’t try to absolve himself of accountability. 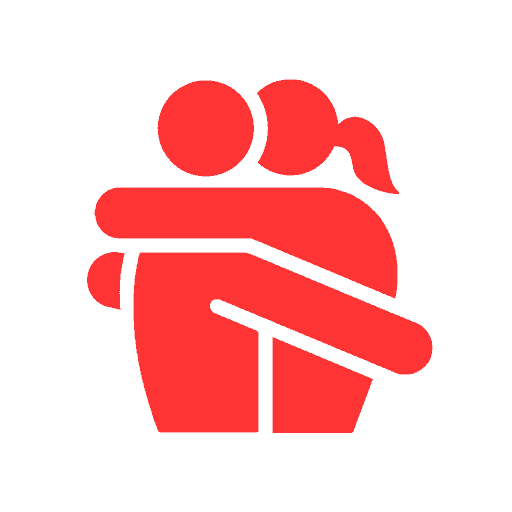 He never makes you feel like you aren’t enough. He never pressures you into changing who you are. He is never going to make you feel like his love is conditional. He’s going to love you for who you are regardless of whatever flaws or blemishes you might have.

10. He makes you feel like you’re the only girl in the world for him.

He does whatever it takes to make you feel safe and secure with him. He is never going to make it seem like he’s going to leave you one day for someone better. He always does things that make you feel like he doesn’t take you for granted. He makes sure that you feel like you’re the only girl in the world for him.

10 brutal truths about ‘Life After Marriage’ – you must know

7 Subtle Signs That He’s About To Propose To You