It’s not even a question of just getting him to be interested in you anymore. It’s also about making sure that you make him salivate over you. You want a guy to lust after you. You want him to long for your touch and your attention. And that’s something that is easier said than done… or is it?

In this age of information. A lot of things can be accomplished over the phone – even romance. And you should never shy away from using texting as a way of getting your man to just completely lose his mind over you. You always want to be with a guy who is desperate to be with you. You want a man who is always going to want to think about you even when you’re not together. And you can do that by knowing what to text him.

But text messaging is a lot more nuanced. And if you play your cards right, the challenge doesn’t have to be so significant for you to overcome. Yes, it’s true that men are visual creatures. And it would be a lot easier for you to flirt with them if they’re standing right in front of you. However, it can also be very easy to become scared and flustered whenever you are face-to-face with each other. After all, no one wants to be saying the wrong thing while flirting. That can be embarrassing.

You probably have one or two stories to share about making a fool of yourself while flirting with someone. That happens to everyone. Don’t worry about that. You can use those experiences as opportunities to learn and grow to better your technique.

Before we delve deeper into the examples of texts that you could send a guy to make him hot for you, we have to first establish a few tips that you need to learn about flirting with a man through text:

So, without much further ado, here are a few things that you could text your man to really turn him on to the idea of being with you. 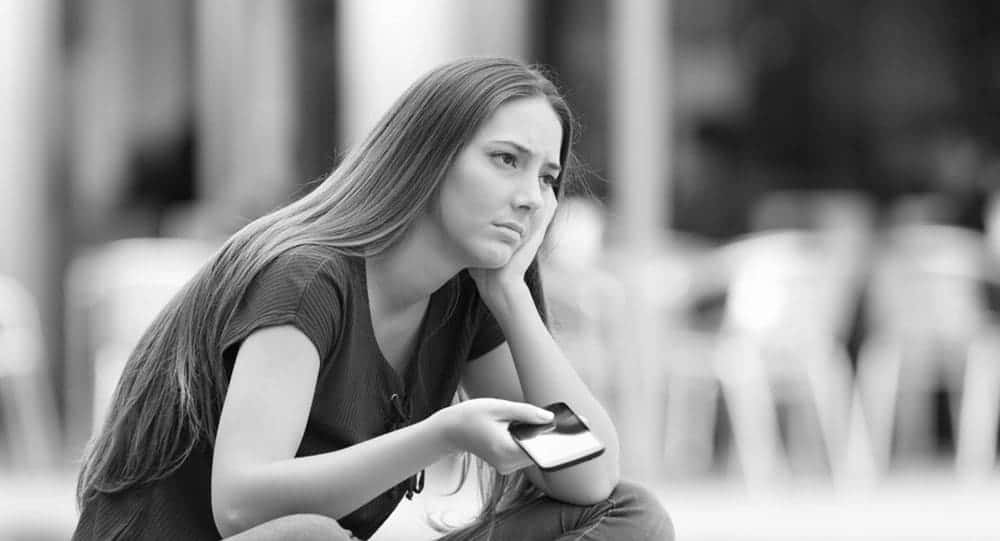 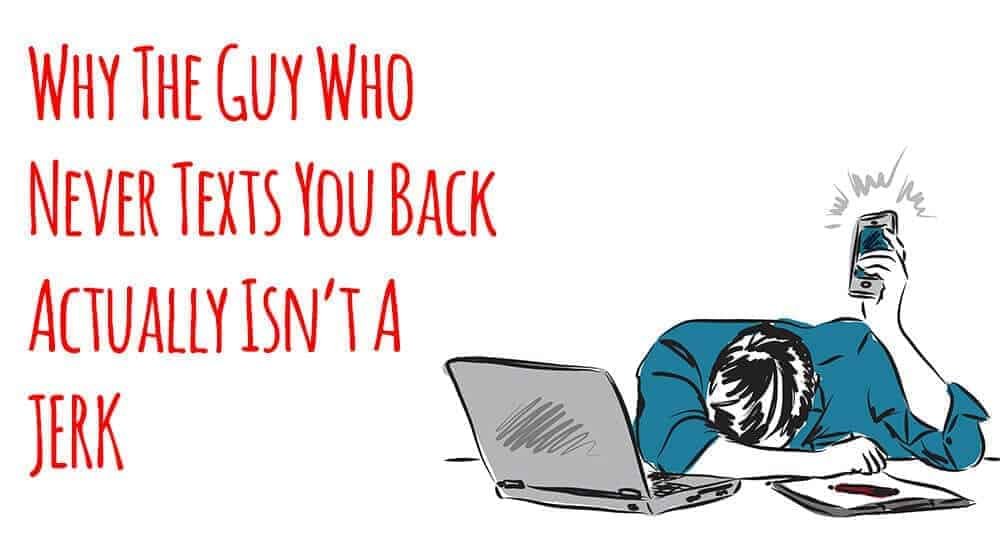 Read More
It's a horrible thing, I know. I should always make an effort to reply and text people more. 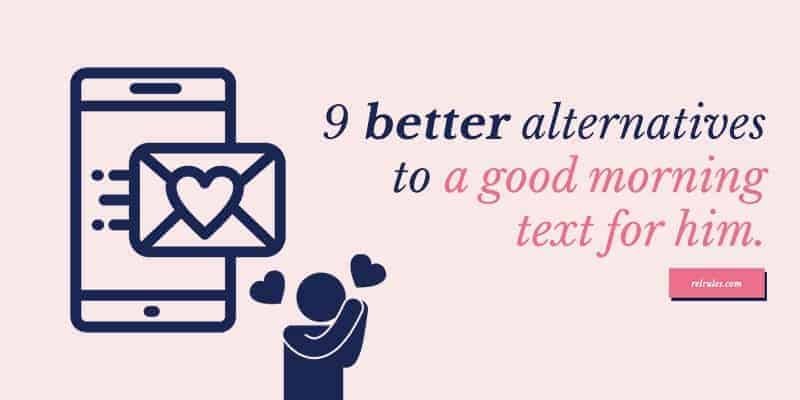 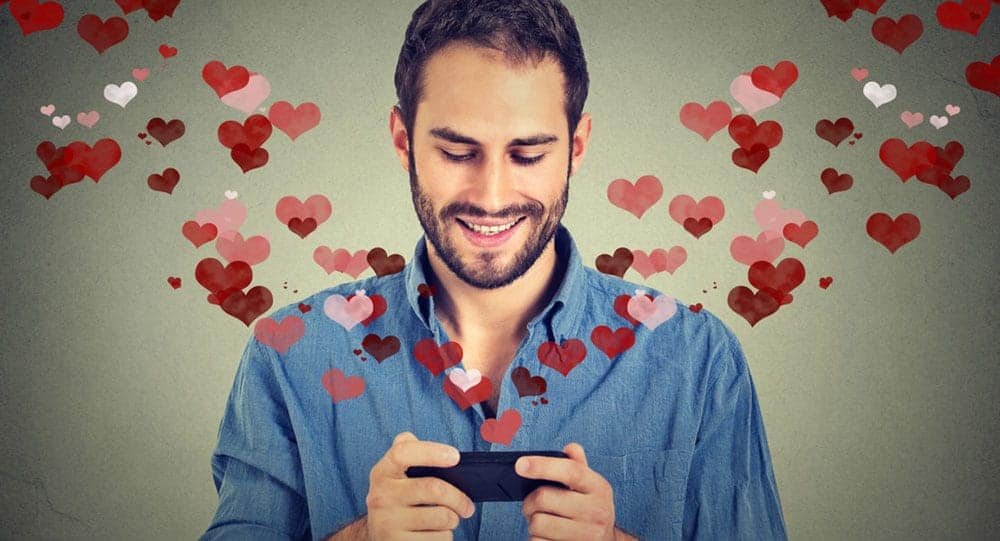 Read More
At the moment, I’m currently in an open relationship with two different guys. They’re typically the same in… 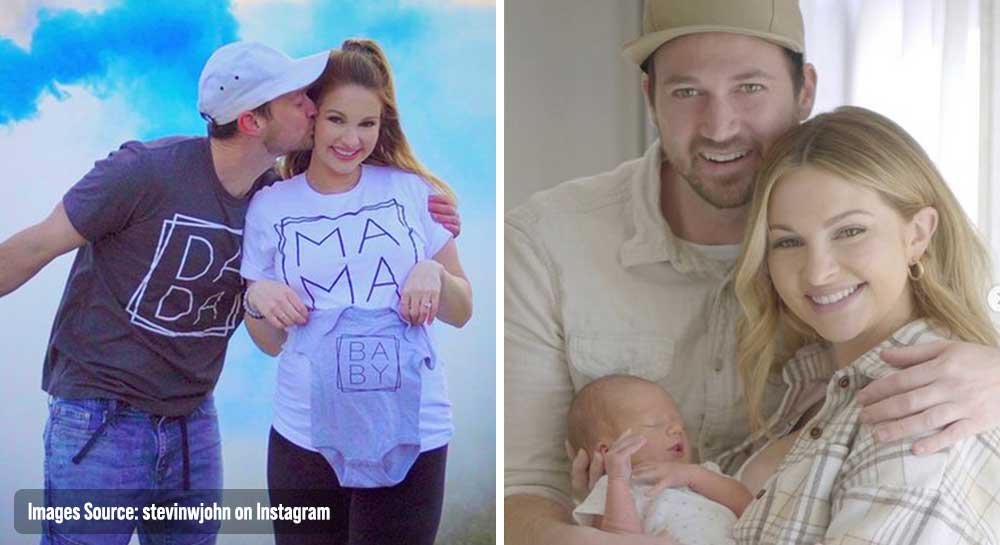 Read More
Stevin W John is a massive YouTuber with over 15 million subscribers. His channel, Blippi, began in 2014… 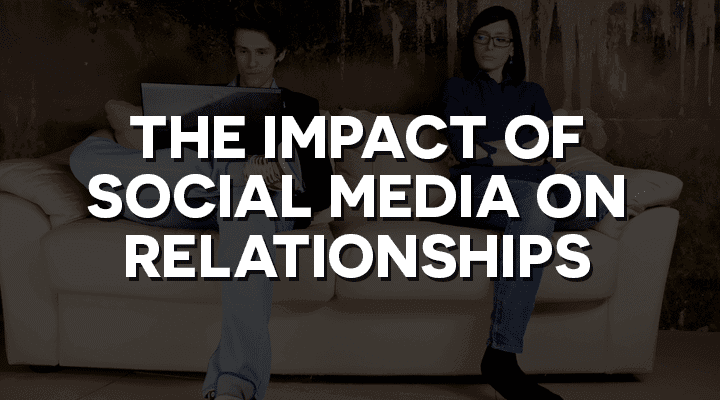