10 Things To Know About Falling In Love With An Aquarius

An Aquarius is a water sign but you probably already know that. And being a water sign, that means that they are as adaptable and as changeable as a liquid. An Aquarius is going to be eccentric and unique. There is no one who is ever going to be really quite like the Aquarius. However, that means that you might not be equipped with the information that you need to handle being in a relationship with them.

If you are interested in falling in love with an Aquarius, then here are a few things that you might need to know beforehand:

1. An Aquarius has a lot of depth to their emotions.

A lot of people will assume that an Aquarius is unemotional. And there is some truth to that. They don’t really know how to process their emotions all too well because they just aren’t emotional at all. But once they fall in love, there is so much depth to them. They know how to love with a special kind of profoundness.

2. An Aquarius is a very idealistic lover.

An Aquarius is always going to take a very hopeful disposition into a relationship. They will be inherently optimistic about how things might turn out. They are fairly confident in themselves despite the fact that they’re unemotional. They still have a fair hope that the love they get into is going to last.

3. An Aquarius has a very unique personality.

4. An Aquarius always craves for both freedom and commitment.

It might be an oxymoron to a certain extent. However, that’s genuinely what an Aquarius wants. They are going to want you to commit to them. But they will not want you to smother them all of the time. You want to be able to give them freedom but you still want to reassure them that you’re always going to be there for them. You want them to feel like you wouldn’t abandon them. Also, they will expect you to give just as much effort as they are.

5. An Aquarius wants to be able to learn from you.

An Aquarius is a lifelong learner. They are always going to want to be learning new lessons because they know that that is the key to growth. They are always trying to become better human beings and that’s why they are always putting themselves in positions to learn. And that’s something that they will expect in a relationship with you as well.

6. An Aquarius will require stimulation.

7. An Aquarius will need your help to form a connection.

An Aquarius is always going to need your help to form a deep emotional connection. Remember that they aren’t very emotional, to begin with. And so, you’re going to have to be patient with them as you try to help them navigate their way through their feelings for you.

8. An Aquarius craves for intellectual discussion.

More than most other things, an Aquarius is always going to crave for intellectual discussion. They will love the ability to be able to converse with you in a very deep and profound manner. They are always going to want depth in your conversations. They can’t handle small talk or gossip. They want to talk about the big stuff.

9. An Aquarius wants confidence, mystery, and a little unavailability.

An Aquarius never wants things to be easily handed to them. They always want to earn everything that they get. They always want to work hard for the things that are given to them. So be confident in yourself to know that you are deserving of that effort. Be a little unavailable and make them work for you.

10. An Aquarius wants to be set free.

You can never allow yourself to constrict the Aquarius in any way. You don’t want them to feel like you would be interested in a relationship that somehow boxes them in. You have to be able to let the Aquarius live a free life that allows them to make their own decisions and come to their own conclusions. 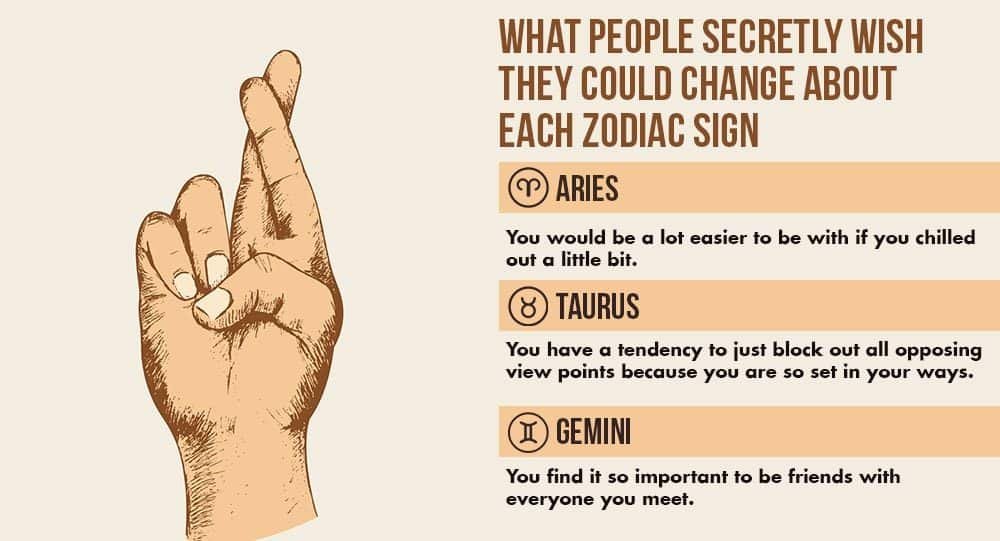 Read More
This is so true it hurts.

Read More
A lot of times, the truth hurts. And when it comes to telling the inconvenient and hurtful truth,… 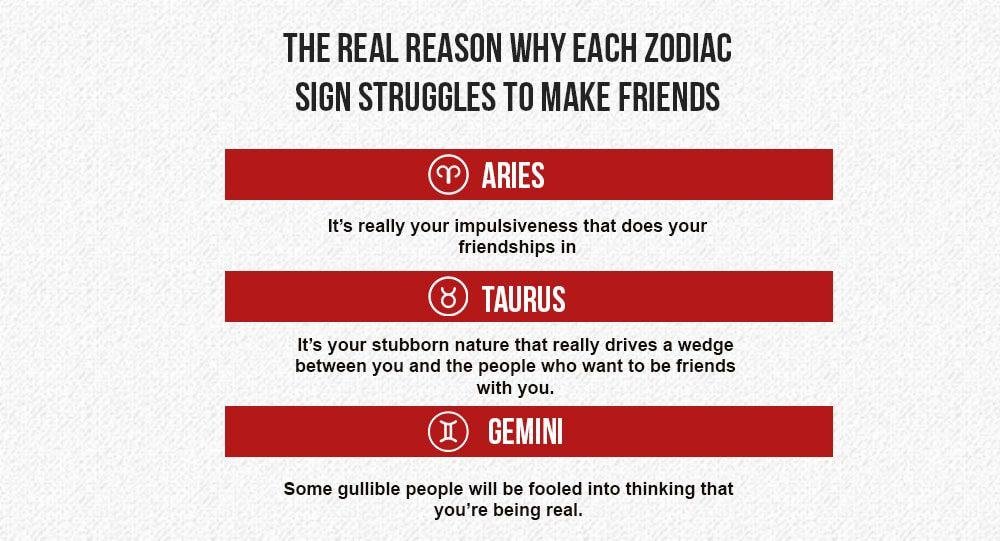 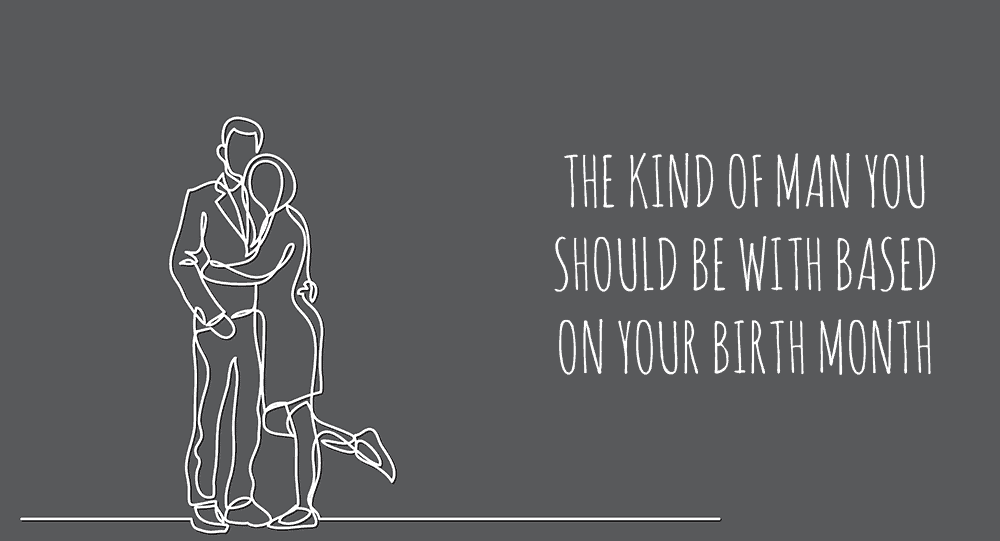 Read More
Any December men in the house? 1. January You need to be with a man whose pace is… 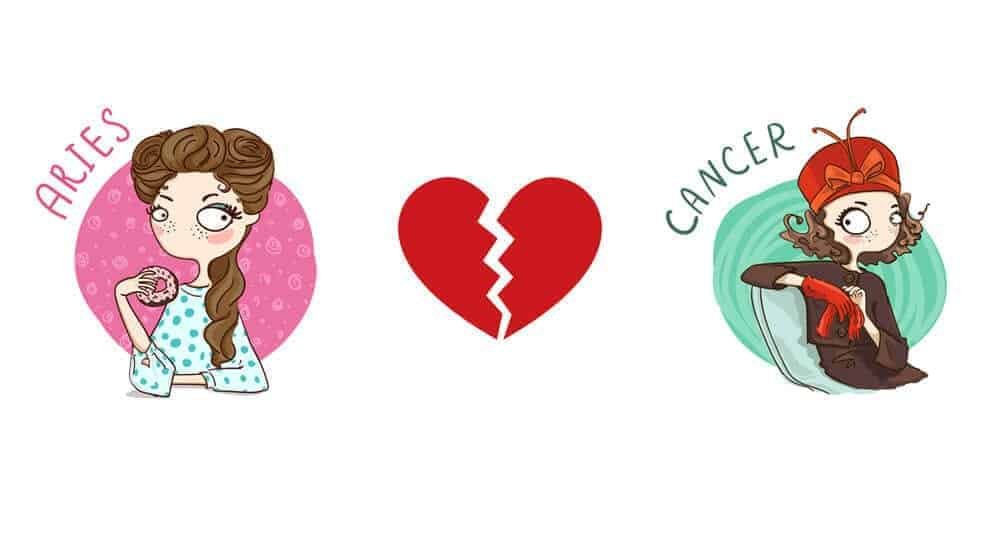 Read More
Does this sound a little familiar to you? 1. Gemini and Virgo While Virgos tend to be very…

Read More
There really is just something about them that captivates you and hooks you in. These are the kinds…