Are you being friendzoned?

The friend zone is such a devastating place to be in. On the one hand, you feel like you have a foot in the door. You think you have an opportunity to get closer to landing the girl of your dreams, but she’s not having any of it. She’s put you in the zone where few can escape from. She’s decided that she wants nothing more than to be merely friends with you. While this can be a difficult truth to swallow, a lot of men will have to get over this fact quickly. Either they try harder in the unlikely event that she eventually gives in and lets you out of the friend zone, or just walk away and take this as a loss.

The problem is when a lot of men don’t even realize that he’s being put in the friend zone. A lot of men’s pride will blind them from the truth and not allow them to see that they don’t have a chance with a girl at all. These men have to be put out of their own misery. So if you feel like you’re a man who is potentially being blinded by his own ego, then read on and see if she sends you any of these text messages.

This may be a little counter-intuitive, but just try to read between the lines. It may seem like she’s being intimate with you by wishing you a good night, but it’s nowhere near the level of endearment of saying Sweet dreams! or Think of me while you sleep!

If these girls were truly interested in you, then they would definitely make time to respond to your texts despite their busy schedules. If they were truly feeling swamped, it might take them a little longer to reply than usual, but they would never shun a conversation with you.

If it feels like she’s only texting you haikus as opposed to what seems to be full-length novels, then that is definitely bad news for you. A girl who is truly interested in you would take the time and effort to put some depth into her text messages for you.

Similar to cases when she’s busy, if a girl really did like you and saw you as someone who could potentially be more than a friend, then she would definitely take the time to reply to your text messages. In fact, she would probably even brag to her friends that you’re texting her, and they would be coaching her on how to reply to you.В – Continue reading on the next page

Let’s say it’s only a Wednesday and so you decided to ask her out for a date on Saturday. If she only replies to you on Sunday with Oh sorry I couldn’t reply to you sooner, it’s been such a rough week at work. then she’s definitely placing you in the friend zone. A girl who really liked you would be jumping at any chance to go on a date with you.

6. The diversion into a group date.

Another classic trick that girls use on guys they are trying to friend zone is when they convert dates into group dates. If you ask her out to dinner and a movie on Friday night, just pray that she doesn’t reply with Great! That sounds like fun! Who else is going?

Whenever you try to start a conversation with her by introducing an interesting topic, and she only replies with a Hi, how are you? then you should take it as a sign that she’s not really interested in talking with you at the moment.

If you do happen to ask her out on a date and she gives you a vague confirmation, don’t celebrate too early. She’s not interested. The only way you would know if she was truly interested in you is if she sets an exact time, date, and place for when the both of you are going out.– Continue reading on the next page

9. The text that lacks emotion.

Take note of phrasing and the use of emoticons. If she’s constantly using emoticons that are generally happy and flirty, then there is a good chance that she really sees you as a potential mate. However, if her text messages are devoid of any emoticons and emotions in general, then you should probably just move on, buddy. You’re in the friend zone.

10. The reply that uses friend zone words like bro and buddy

Nicknames are cute for people in relationships. However, when the nicknames are stuff like pal, buddy, friend, and bro, then you should know that you’re being sent down into the friend zone. It would be a different story entirely if she were calling you honey or sweetheart.

It’s as simple as that. If she doesn’t reply to you at all, then she really isn’t interested and you should just move on.

Read More
Try to be very observant of the relationship between Sherlock Holmes and Dr. John Watson. Whether you read… 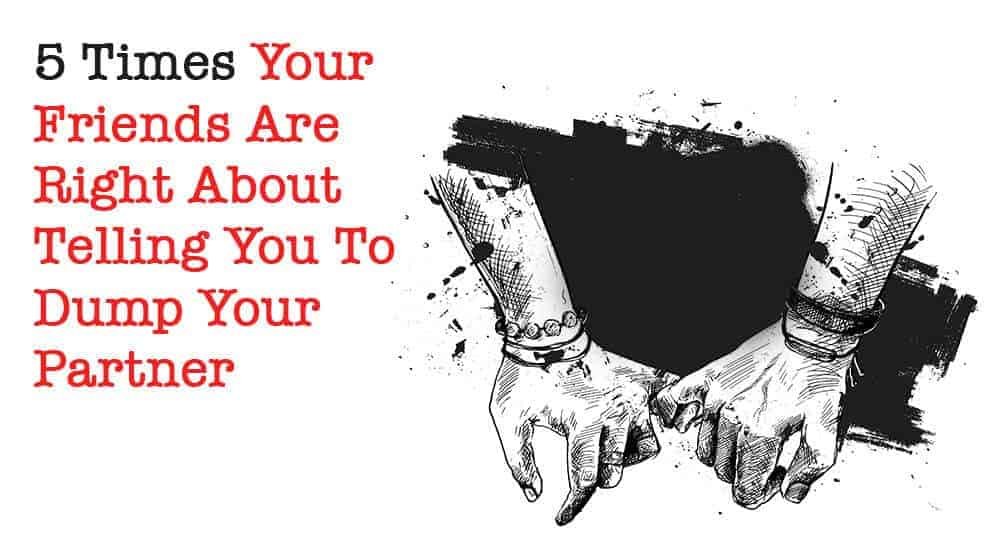 Read More
While you can doubt the intentions of your friends every once in a while, they are always looking…

Read More
Being single doesn’t have to be so bad when you have an awesome support system behind you. Being… 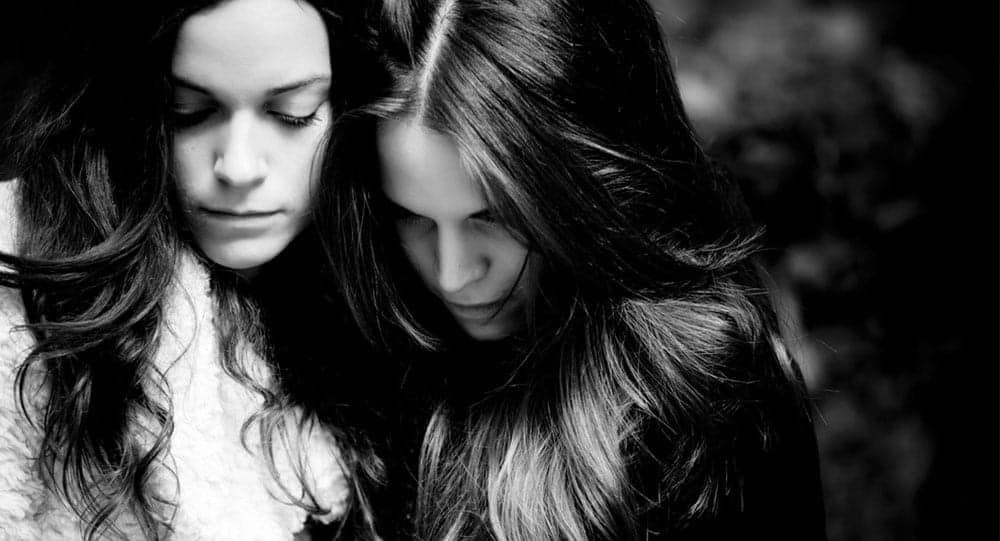 Read More
Friendships are absolutely integral in life. And girls, in particular, are going to want to rely on their… 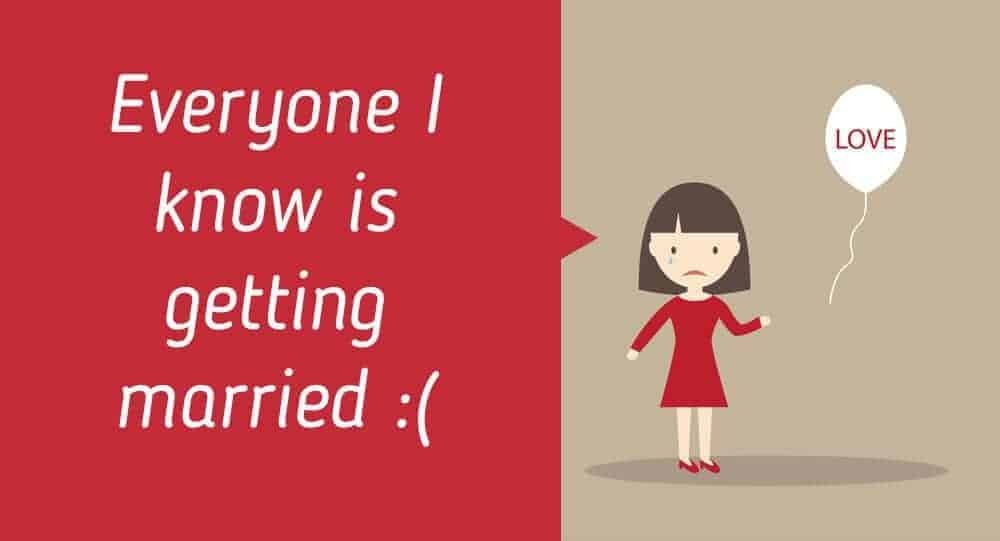 Read More
It’s difficult when everyone around you seems to be taking their lives and relationships to the next level.… 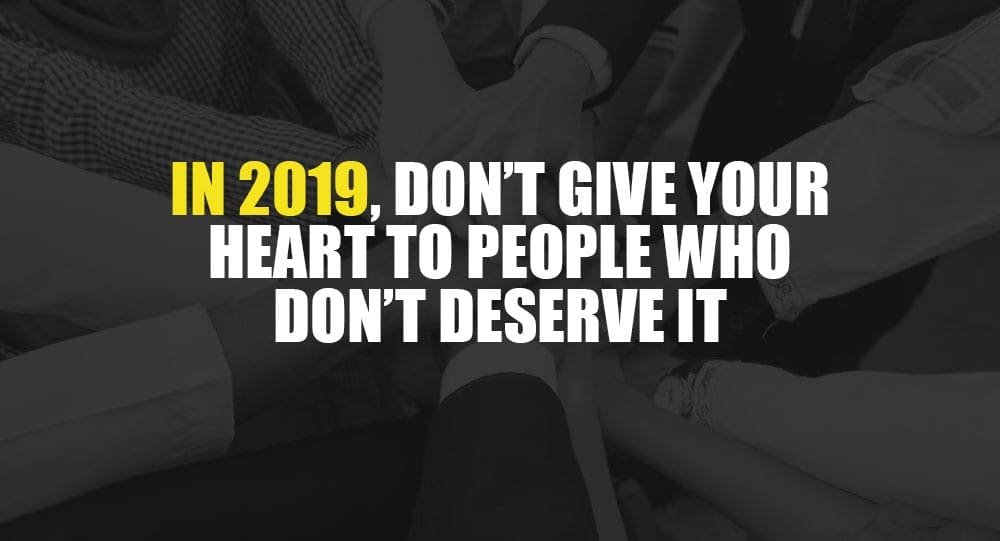 Read More
We are officially in the last part of 2018. The holiday season is upon you. It’s a time…