All About Men
·4 min read

11 Things Men Pay Attention To But You Don’t

A lot of times in relationships, people can get very comfortable with each other to the point wherein they lose a sense of self-awareness. They believe that they have a love and relationship that is so genuine, they feel like they can be perfectly comfortable with being their true selves.

As a result, these people don’t really pay attention to how they conduct themselves in front of their partner anymore. There is a level of comfort, trust, and security there that takes a long while for couples to really develop and nurture.

If you’ve gotten to that point in the relationship wherein you feel perfectly comfortable with your man, then good for you. But you have to remember that just because you no longer pay attention to yourself as much as you used to doesn’t mean that it’s the same for your man.

If he’s still madly in love with you, then he is paying every single bit of attention he can to every fiber of your being. He notices every single thing that you do because he loves you. 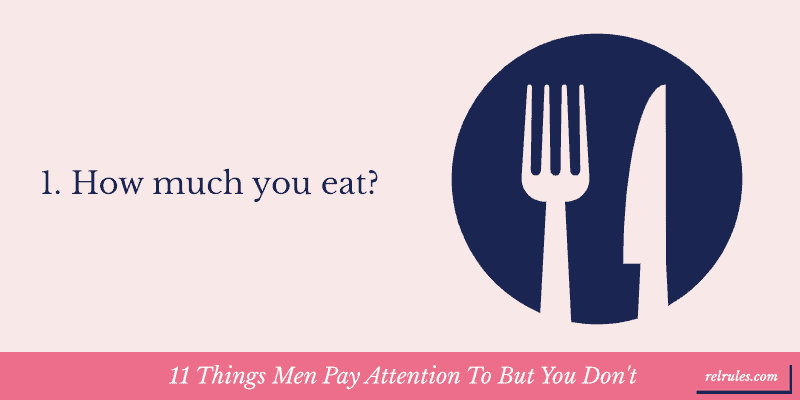 You just eat whatever. Sure, you have your set diet in place, but you don’t really think much about it. You eat however much just feels natural to you. But your man notices. He loves it when you have a hearty appetite so he won’t have to feel guilty about eating a lot.

2. How much makeup do you put on every day? 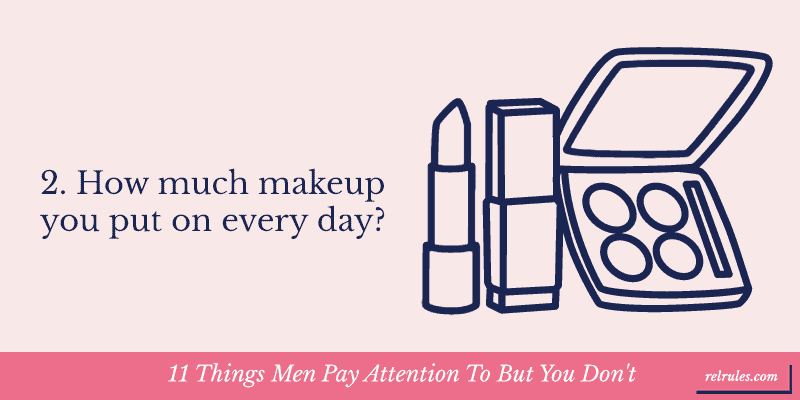 You may think it to be a natural routine for you, but he still takes notice. He wants to know what kind of day you’re expecting to have based on the makeup you’re putting on. He knows that your makeup is a direct manifestation of what you’re feeling on a particular day. 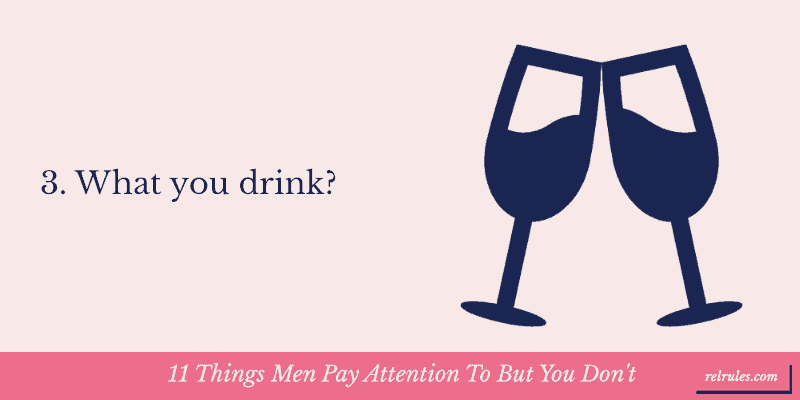 What you drink at the end of a long day is going to give him an idea about the kind of day you just had. If you’re having a margarita or a cocktail, then he’ll know that you’re looking for a good time at the moment. If you’re going for a beer, then he will think that you’re just trying to blow off some steam.

4. A color you usually wear. 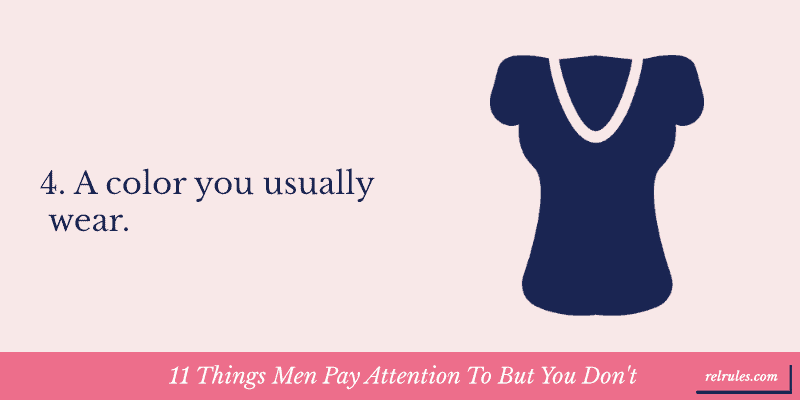 Your color choices when it comes to your apparel may seem like it’s something innate; natural to you. You don’t even have to think much about it in the mornings when you’re dressing up. He notices though. He thinks that your favorite color choices are reflections of your mood.