She knows how to stand on her own two feet.

She is a strong and independent woman. She is fully capable of taking care of herself. She has made a few mistakes every now and then but these mistakes have only made her stronger. Her most vulnerable experiences have only made her heart harder. She has been through hell and back and she’s a better human being overall because of it. She is the kind of girl who isn’t afraid of putting in the hard work that is necessary to earn the things that she wants out of life. She is the alpha female. She is the woman who for better or worse always sets herself apart with how she does things. She’s always different. She’s not your typical everyday kind of girl.

And don’t be surprised if she’s going to approach romance and relationships differently too. She is a very unique kind of girl and there may be a few things that might surprise you with how she gets into relationships.

1. She really knows what she wants out of relationships and romance.

She doesn’t go into relationships without any expectations or standards. She doesn’t get involved with people without any clear direction. She is a strong woman who knows what she wants out of love and she isn’t going to settle for anything less than she thinks she deserves. She is also going to be very open and honest about what she needs from her men.

2. She doesn’t need anyone to save her from anything.

She is no damsel in distress. She isn’t a helpless little girl who needs a man to rescue her. She can take on life by herself. Not to say that she would be unwelcoming of men who want to take care of her. She just doesn’t expect anyone to do her work on her behalf.

3. She doesn’t need to be in a relationship she just wants to.

She doesn’t NEED to be with anyone. She just wants to. So know that if you’re dating her, it’s not out of necessity. She’s making a conscious decision to actually be with you.

4. She rarely ever lets her emotions get the best of her or cloud her judgement.

A lot of women (and a lot of men too) tend to get overly emotional sometimes. And when that happens, their feelings can overwhelm their common sense which could lead to them making poor decisions and choices. But an alpha woman is always able to separate her emotions from her judgement.

5. She will never settle for someone who doesn’t treat her equally in the relationship.

Equality is what she really wants from her men. She won’t tolerate a man who sees her as a lesser being. But she also won’t treat him like one in return. She wants to be on equal footing with whoever she dates.

6. She isn’t afraid of getting into fights or arguments.

7. She isn’t interested in casual hookups or short-term flings.

She isn’t going to be interested in one night stands. She isn’t going to want to get involved with people on a casual basis. She’s not really into the whole idea of open relationships. When she gets into a relationship, she is very serious about it. If she doesn’t think that the two of you have serious potential to go all the way, then she wouldn’t hesitate to leave you.

8. She isn’t always going to place the relationship as her top priority.

She is a busy girl and she has a lot of things that she wants to accomplish in life. And sometimes, that means she’s going to have to place the relationship in the backseat every once in a while.

9. She is not fond of negative people.

An alpha woman is always going to require positivity from the people around her because she doesn’t want to be bogged down by anyone’s negativity. She is a hard worker and she knows that there are plenty of things that she has to get done in life and she has to have the confidence to get these things done. And she can only do that if she surrounds herself with people who encourage her.

10. She is completely allergic to dramatic people and dramatic situations.

She hates drama. She hates everything about drama. She thinks it’s toxic and it has no place in mature relationships.

11. She doesn’t get jealous of other people.

She is never going to be the jealous type. If you’re the type of guy who thinks it’s fun to test your girls by trying to make them jealous of you, then you might as well not be with her. She isn’t going to want anything to do with you. She isn’t going to fall for your games. She is too secure about who she is to let herself get caught up in jealousy.

Ladies, do you agree? Talk to me in the comments below!

Read More
You first came into her life and she welcomed you with open arms. She opened her heart to… 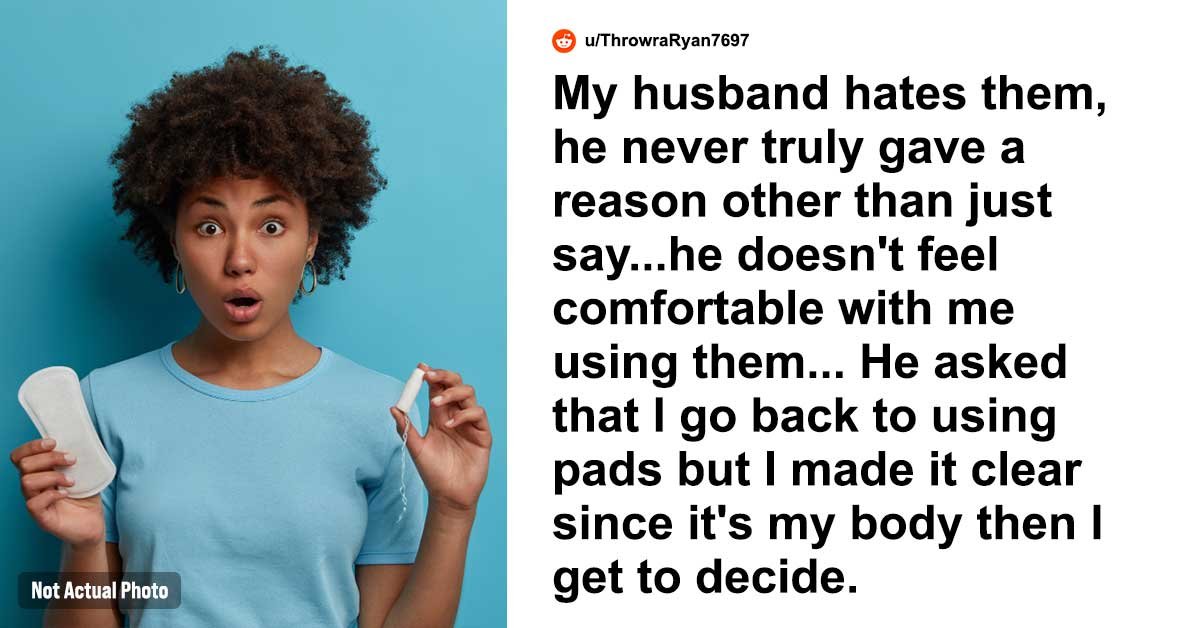 Read More
Human biology is beautiful and exquisite. It defines us and differentiates us from one another – that’s what…

Read More
In the world now, there are so many strong and independent women out there who are making names… 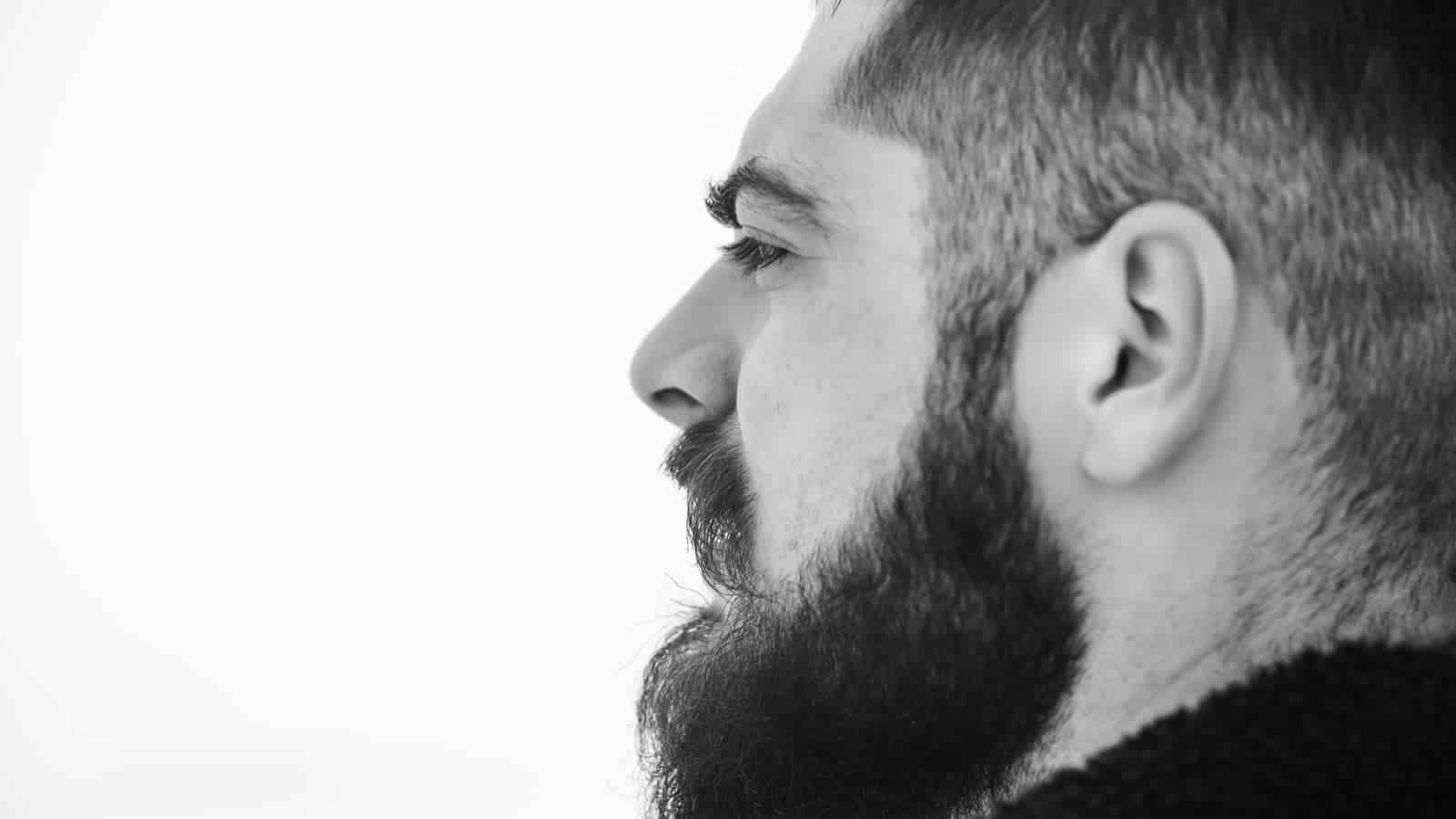 Read More
Maybe you’re a girl who happens to relate to the following situation: let’s say you have just met… 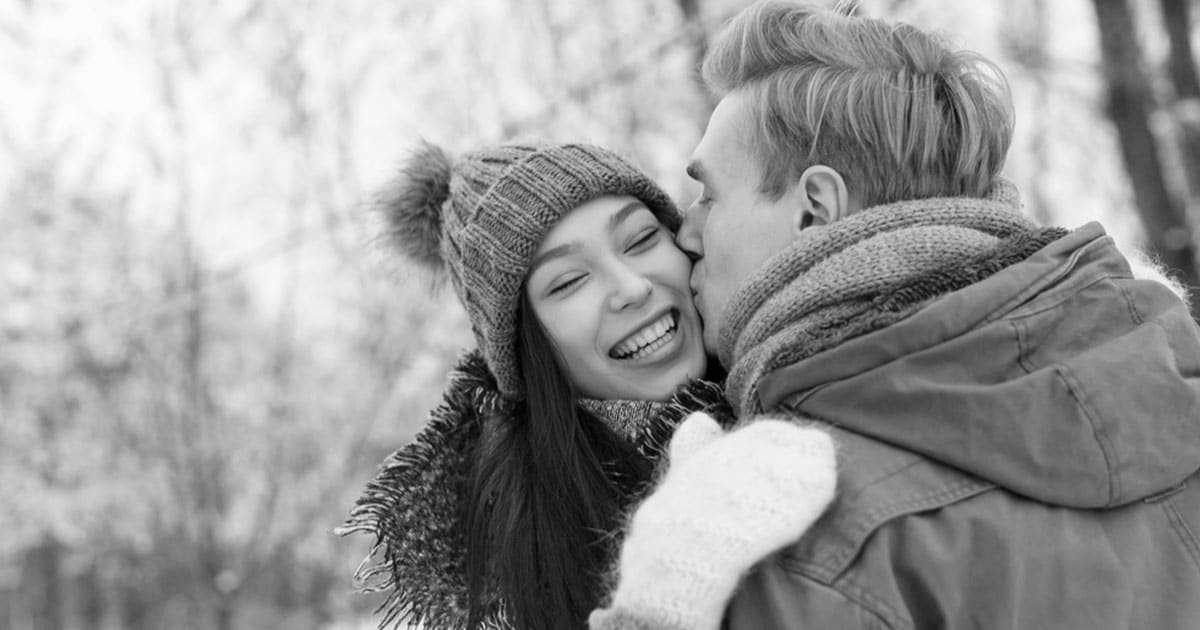 Read More
I am a strong and independent woman. Honestly, I am confident enough in my abilities to know that…