If you don’t already know this by now, then you obviously haven’t been paying attention. There are plenty of reasons in which a man might break up with his partner. There are plenty of factors that go into determining the strength and resilience of a relationship. And love has a lot to do with it… but it isn’t everything. There is a huge possibility that the man you are with might still leave you even though he’s helplessly in love with you.

The only way a relationship would ever be able to work out is if both partners invest their time, energy, and commitment to their relationship. Granted, it’s impossible to achieve perfect balance with all these aspects, but it’s still important to try your best. And even then, it might not be enough. There are just too many factors that go into determining whether a relationship is actually going to work out for the best or not. And it’s going to be about so much more than just love.

Love alone would never be enough to sustain a relationship for the long haul. There are just too many things to keep track of – and they extend beyond the love that you might have for one another. If you’re curious as to why a relationship might end even though your man still loves you, then you should read on until the very end of this article.

Infidelity is the number one killer for most relationships. Sometimes, he ends up cheating on you or maybe you might cheat on him. Regardless, it’s always tough to recover in a relationship when cheating is involved.

Sex is always going to play a vital role in most modern relationships. It helps build physical intimacy between two people. And if the two of you just don’t mesh well on a sexual level, then it can be hard to build intimacy.

It’s still possible to feel bored with someone you’re in love with. He might be lacking stimulation in the relationship and that could lead to him wanting to bail out of it.

Just because he loves you doesn’t mean that he would be willing to put up with clinginess or codependence in the relationship. He doesn’t want a girl who relies and depends on him for everything.

Sometimes, there can be too much negativity in a relationship for one man to bear. Just because he loves you doesn’t mean he would be willing to put up with all of the negativity.

Read More
He loves it when you play with his hair. It wouldn’t be a stretch to assume that some… 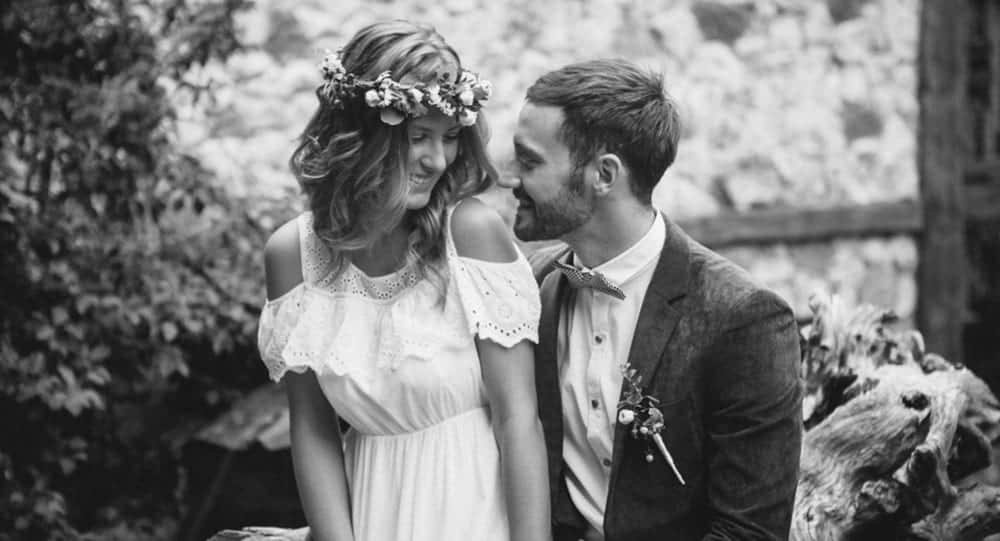 Read More
Marriage is something that you would eventually want for your partner and yourself in your relationship. Ultimately, you… 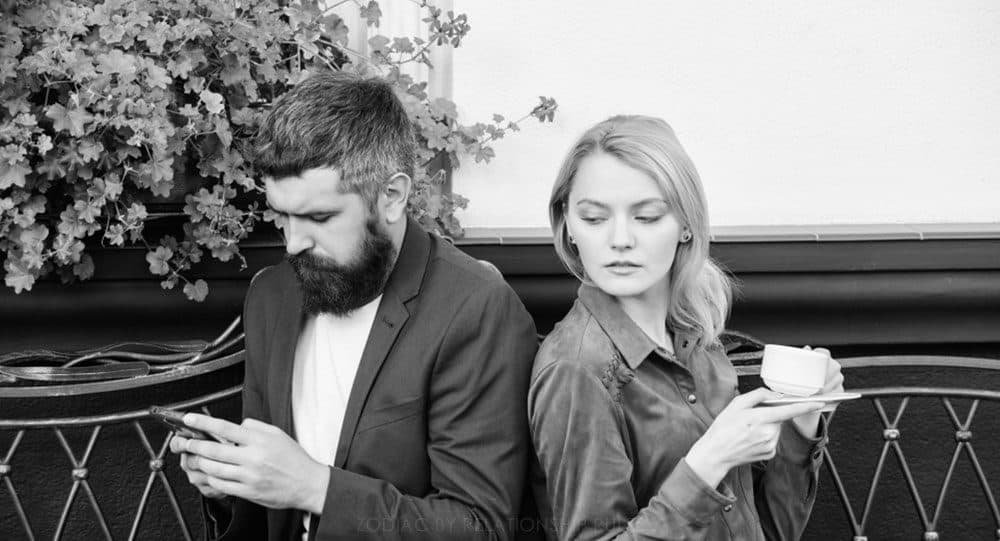 Read More
Men can be vile and despicable pigs sometimes. Granted, not all men are going to be this way.…

Read More
When you first fall in love and get into a relationship with a person, you always do so…

Read More
Maybe this is a situation that you have actually been in before. You happen to be dating a…