4 Red Flags That You Have Toxic Drama In Your Relationship

Drama might seem like it’s such a fun and exciting thing. But the truth is that having too much drama in a relationship can potentially be toxic for two people in love. It’s often said that when you can find love in your life, then you practically have all that you need. However, that isn’t always going to be the case, and it’s dangerous to think that this is the universal truth. Sometimes, love alone is not going to be enough to sustain a relationship.

Ever so slowly, the drama is going to start to manifest itself in your relationship. And when it does, it’s going to be a real struggle to deal with. You will find yourself feeling frustrated at specific things that your partner is doing. They will start picking fights with you over stuff that might bother them. You get into arguments over some significant disagreements that you might have. However, in spite of all that drama, if you love one another, you always try to find a way to meet each other halfway and makeup. You try to move past your issues for the sake of your relationship.

Once things start to stabilize in a relationship, then drama is going to rear its ugly head all over again. And then, you have to endure being in the same cycle once more. It can be stressful having to deal with all of that.

You get stuck on a rollercoaster of emotions in your relationship. It’s always going to be an up and down kind of cycle. But that’s okay. That comes with the territory of actually being in a relationship. Love is always going to be dynamic. Sometimes you’re going to have it high, and sometimes you’re not going to have it so right. But at the end of the day, you should still be enjoying each other’s company more than not. It only ever becomes an issue when there is just too much drama and fighting in your relationship. And that is the whole point of this article.

If you find that a bulk of your relationship is just comprised of drama, then perhaps you should come to terms with the fact that this relationship might not be the ideal one for you after all. But how do you know if there is just too much drama in your relationship? Well, here are a few red flags and signals that you might want to be taking note of:

1. You don’t have much passion in your relationship.

There is just generally a lack of passion in your relationship. Outside of the toxic drama that you experience, you don’t have anything exciting going on between the two of you.

You don’t share the same plans, values, or interests. You don’t feel like you can connect. And sometimes, your dissimilarities can be a real source of friction and unnecessary drama in your relationship.

3. You don’t feel supported in your goals and dreams.

4. Your partner refuses to take responsibility.

You never want to have to break things off with someone in a relationship if you know that you still have a chance at making it work. However, you shouldn’t disillusion yourself into thinking that you can conduct miracles and sustain a doomed relationship. Sometimes, two people can be completely incompatible, and that’s okay. Perhaps you’re just not meant to be with one another. If that’s the case, it’s best for you just to break things off, deal with your heartbreak, and try your best to move on. 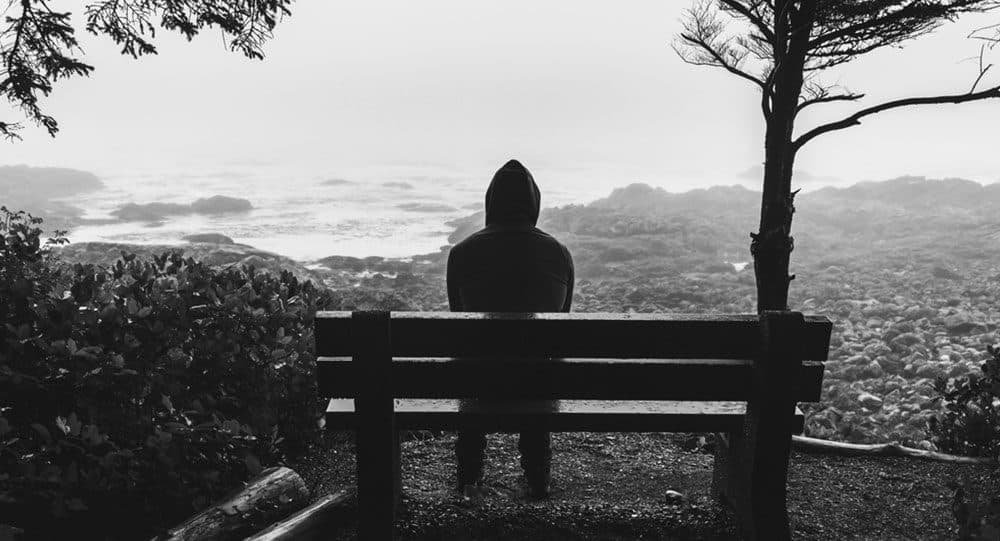 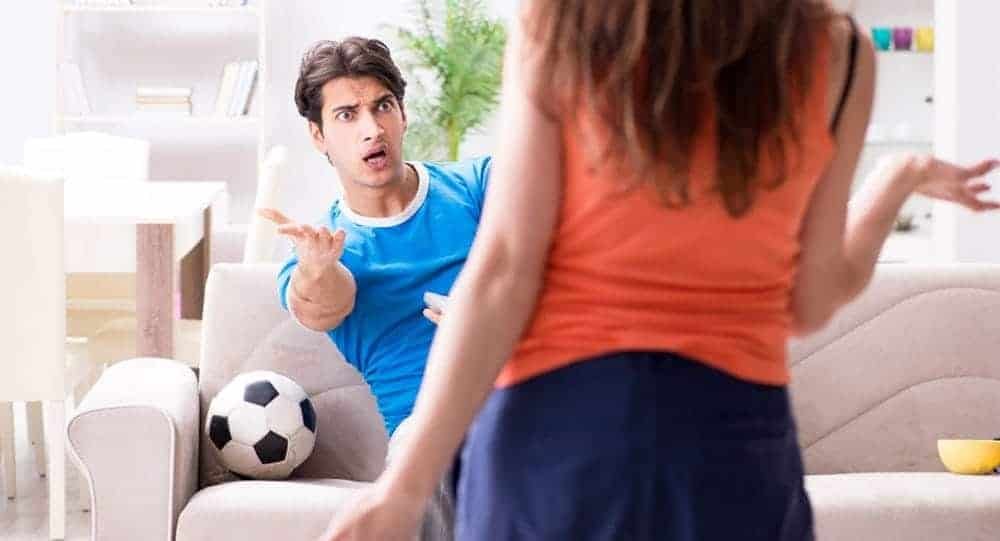 Read More
Healthy arguments are a necessity. Couples fight. It’s normal. Don’t sweat it. It doesn’t matter if you’ve been…

Read More
Sometimes, you just really have to know whether a guy can be trusted or not. We feel you,…

Read More
Stop fighting! Even the most strong relationships can be brought down within seconds if some things keep happening…

Read More
"No name-calling, under any circumstances." Getting into unnecessary fights with your boyfriend or girlfriend is always discouraged. However,…

Read More
1. It’s okay to question your relationship. You aren’t always going to feel sure about the relationship that…