Let’s cut to the chase. You don’t want to be wasting your time with a guy in a relationship that’s only going to fail, do you? You are so tired of just getting your hopes up in the early aspects of a relationship only to have your heart broken in the end. You notice that the guy that you’re with now is really chatty. You like that about him because he is such a great person to have a conversation with.

You love that you are just able to discuss whatever with him and keep your conversation going for long. However, you also get the sense that maybe he’s really chatty because he’s a very good flirt. You’re concerned that he’s going to turn out to be a guy who is only going to end up flirting with other girls and you definitely don’t want that. But you don’t have to worry just yet. People can generally enjoy meeting other different people and engaging in casual flirtations that have no real meaning behind them. It’s just that it’s their way of making other people feel comfortable and at ease. It doesn’t mean that they’re not deeply committed to being with you for a long time. If you are with a guy who is actually going to make it worth your while, then they would be doing whatever it takes to make you feel safe and secure about your place in the relationship. He shouldn’t be giving you any reason to doubt him whatsoever.

The man that you are with always has to value the time, attention, and love that you give him. He always has to make sure that you don’t feel like he’s just taking you for granted. You never want to have your efforts wasted on a man who can’t appreciate them. Of course, you can’t FORCE a person to be fully appreciative of who you are end everything that you do. But there are certain signs that you can be on the lookout for as to whether they genuinely care about you or not. A man who knows how to value you is definitely never going to leave you hanging when you text them something. You would never have to worry about them secretly sneaking around with someone else behind your back. These are all some basic signs. But if you really want to know how to tell if you’re with someone who is worth your while, then just read on until the end of this article.

1. He always tells you the truth. 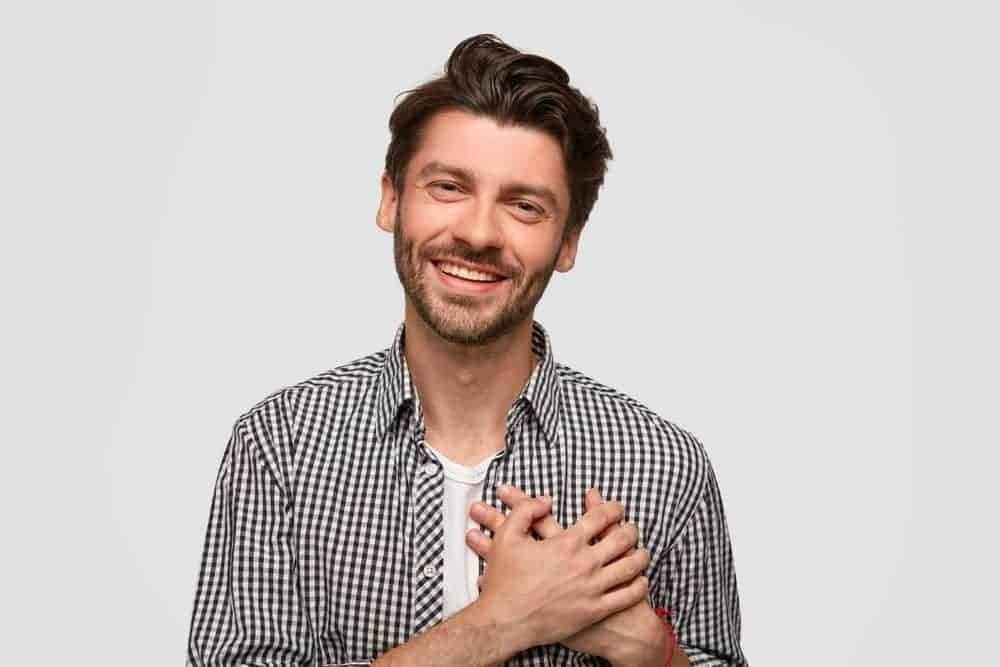 2. He follows up on his promises and commitments.

He is the type of guy who would never go back on his word with you. He always makes sure that he follows up on the things that he promises you. When he tells you that he will show up, he really does show up. He’s trying to prove his reliability and dependability to you. He wants you to always be able to rely on him. he wants you to trust him.

3. He always communicates his needs and expectations to you.

He always comes clean to you about his needs and his expectations. That means that he’s invested enough in the relationship to actually tell you about everything he envisions the two of you to be in the future. 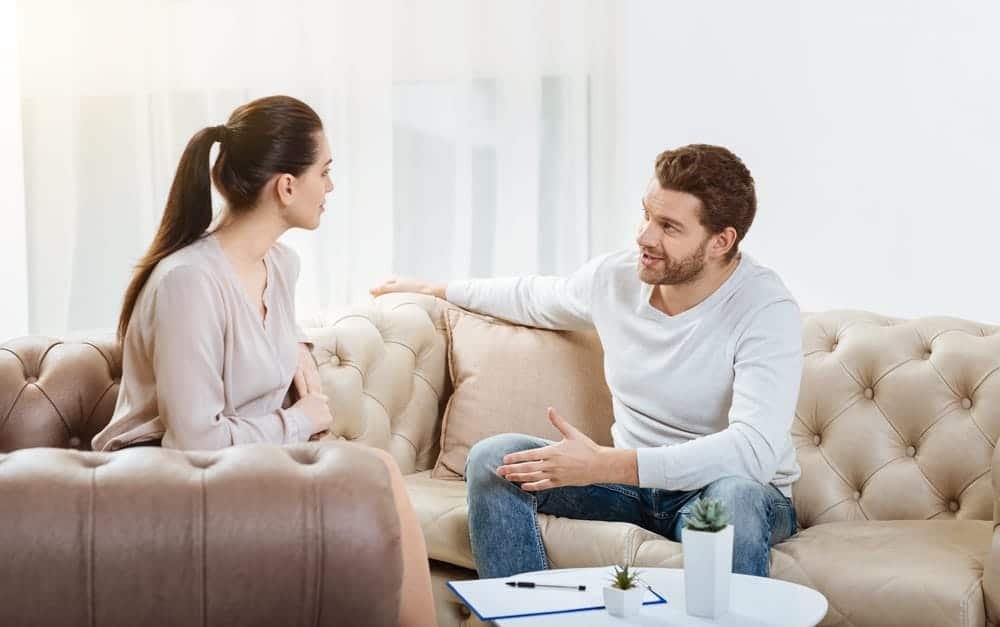 He is always so keen on spending a lot of his time with you. It doesn’t matter how busy he is. He has no problems moving things around on his schedule just so he can accommodate you into his life. He will always want to make you feel like a genuine priority.

At the end of the day, you always want someone who is going to be serious about being with you. You always want to be with someone who isn’t merely looking to play around with you. You want a man you can really sink your teeth into. You want a man who you can fully depend on to always be there for you. And if you feel like a lot of these signs apply to your man, then consider yourself lucky. You’ve definitely got a keeper. You’ve got someone who you can always rely on. You’ve got a man who you have a legitimate shot at building the future with. And that’s something to always be happy about. Make sure that you don’t take him for granted. Make sure that you do everything in your power to keep him in your life. 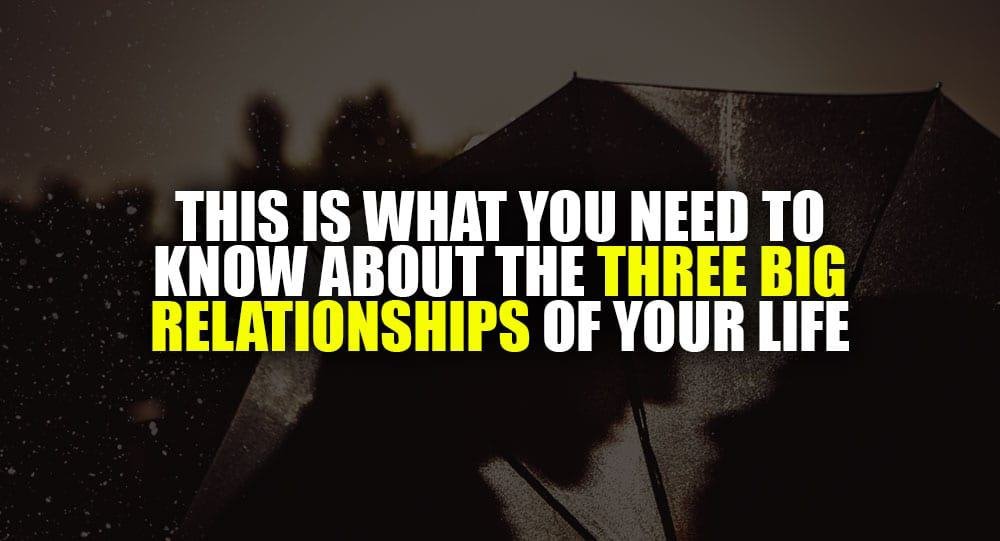 Read More
The truth is that you’re only ever really going to have three significant relationships in your life. And… 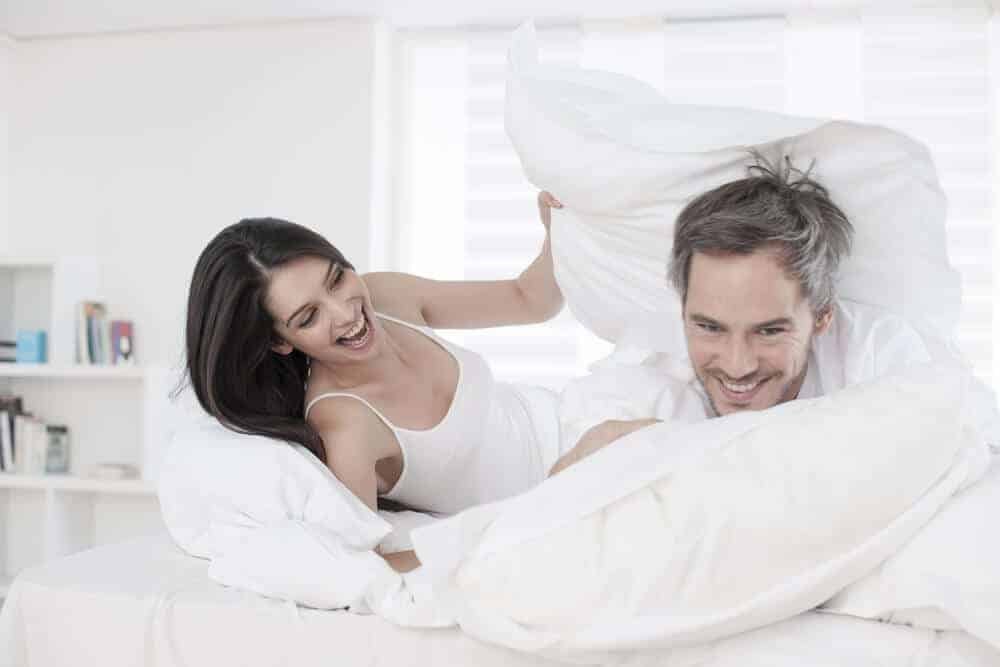 Read More
When I was a teenager, there was a time when I had given up on the idea of… 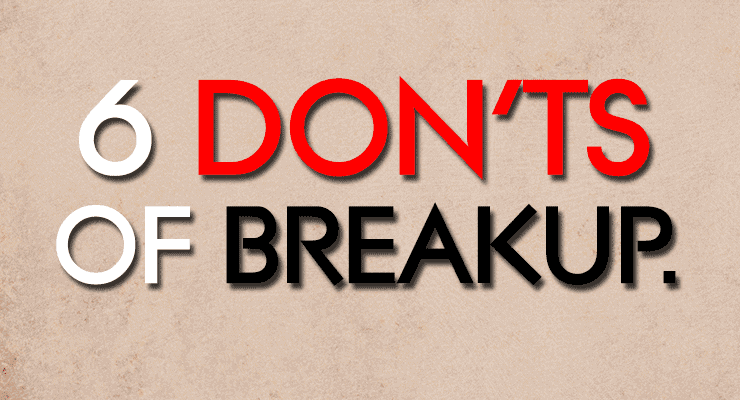 Read More
The last resort that everyone dreads is a break up. Going into a relationship you’re so focused on… 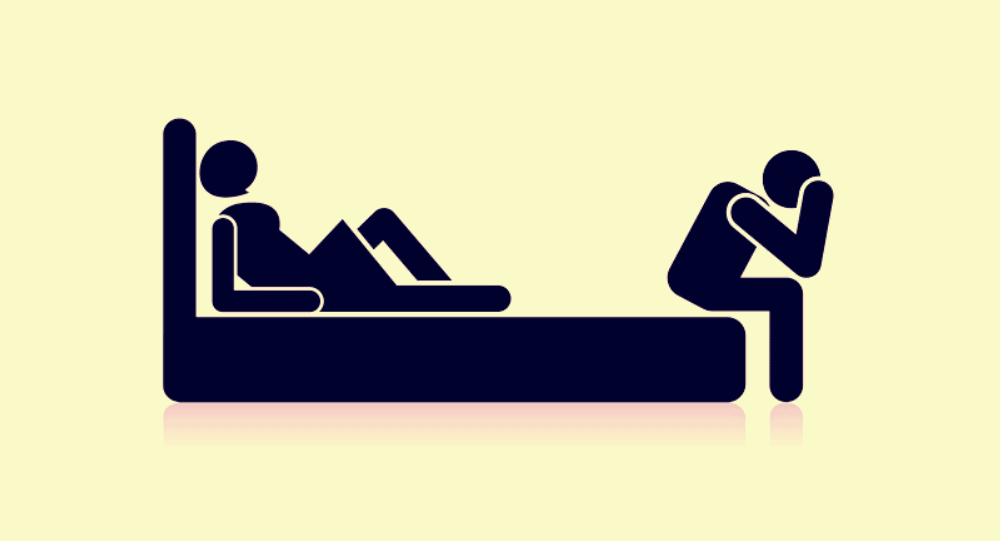 Read More
Think that you know all that there is to know about being happy in relationships? Think again. 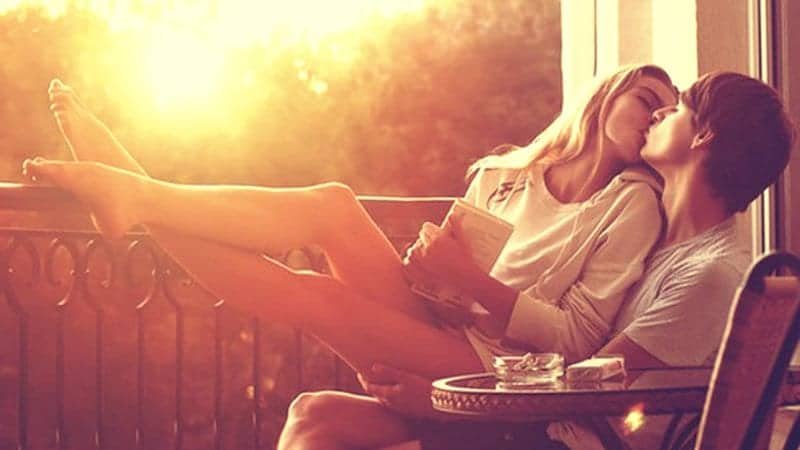 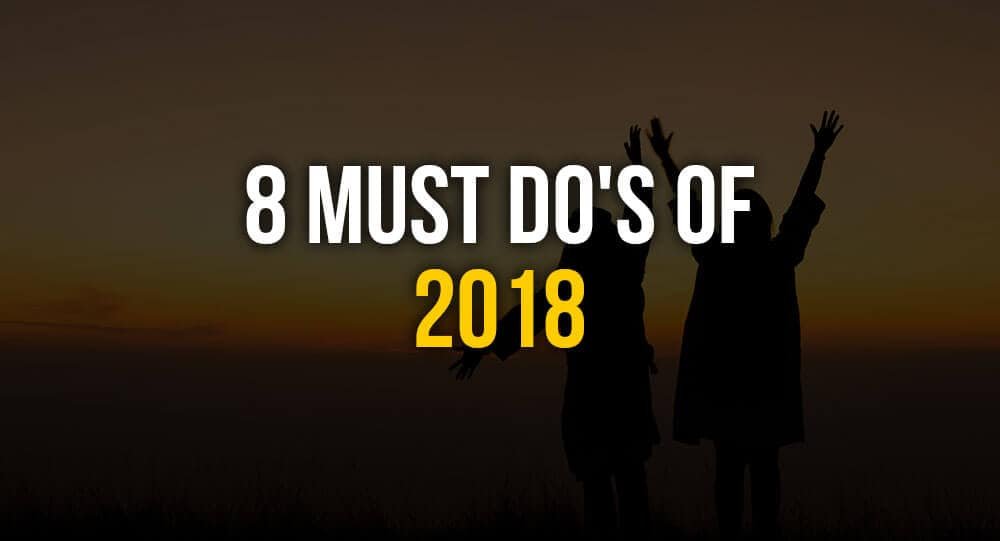 Read More
2018 is almost here! A new year is starting for all of us and it is always good…