One of the common struggles that most guys face in the modern dating world is actually escaping the friend zone. These are men who are interested in dating certain women. But they are too frightened of making a move because they’re friends with these women. In their mind, they are just forever friends in the eyes of these women.

And to add on to that, they actually risk putting the friendship in a compromising position if they ever do decide to make a move.

This is actually a very interesting problem that happens to plague a lot of guys in the world. But if you really take the time to think about it, there are so many romantic relationships out there that blossomed out of casual friendships.

And what did these people do to actually escape the friend zone? Well, there really is no surefire way of escaping the friend zone. A lot of guys get put into the friend zone and they stay there for the rest of their lives no matter how hard they try.

However, you shouldn’t let that fact daunt you. You should always be willing to take a chance at love especially if you feel like it’s the right one for you.

You just have to make sure that you do it in the right way so that you improve your chances at actually being able to find success in it. You don’t want to be rushing into things because you risk just putting yourself in a losing position before you even get started.

1. Don’t sell yourself too much too quickly.

You want to be her friend first. You can’t be presenting yourself as a viable romantic interest just yet. Wait your turn. If her relationship with her current partner doesn’t turn out so well, then you can try to swoop in. But you should respect where she is at her life.

You have to make sure that you time yourself perfectly. Even if you present yourself as a perfect candidate, if she isn’t ready to receive you, it’s just not going to work out for now.

2. Don’t be afraid of expressing yourself romantically.

One of the biggest mistakes that a lot of men make with their female friends who they’re romantically interested in is that they just continue to present themselves in a friendly manner. You can’t afford to do that. You have to realize that if you just continue to act friendly with her, then she’s just going to forever see you as a friend.

She is not going to consider you to be a viable romantic interest if you don’t make your intentions known to her. Try to let her know about how you feel. Go ahead and ask her out on a date. Ask her if she would be interested in being with you in a more intimate capacity. 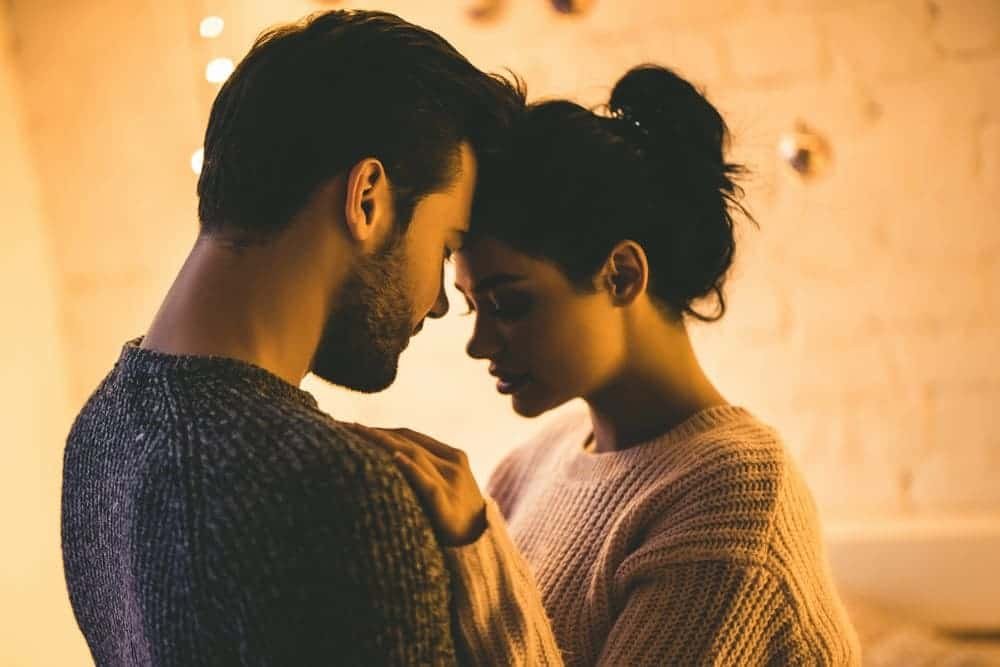 3. Just stay patient as much as possible.

Don’t rush her into it. Make sure that you don’t pressure her into anything. Even though you have had feelings for her for quite some time doesn’t mean that she will respond to you so quickly. She’s going to need some time to process how she feels about you and you need to respect her enough to actually give her the time to do so.

And lastly, you can’t be afraid to take action. You have to be able to act on your feelings. At the end of the day, you might get shut down. That’s a very real possibility. But you also have an opportunity of actually climbing yourself out of the friend zone. You have a real shot at being able to win her heart over.

But again, it all has to come with your initiative. It has to start from you. You have to keep in mind that she isn’t going to know that you’re romantically interested in her until you let it be known to her. And she won’t take you seriously unless you take action for yourself. So stop going around and asking her friends if she would be into you.

Stop wasting so much time just weighing the pros and cons. Go ahead and seize the day. If you get shot down, it will hurt but you will eventually get over it. But if you just never act at all, then you’re always going to be stuck in a perpetual daydream and fantasy land.

Enough With The Bullshit, You Deserve Someone Who Should Be There For You

I Don’t Care If I End Up Alone, I’ll Never Be With Someone Who Does These 8 Things

14 Things You Did Not Know About Kissing