He feels like there are so many needs and expectations in the relationship that just aren’t being met – and so what does he do? He seeks satisfaction, fulfillment, and contentment in the arms of another person. To put it simply, he decides to cheat on his girl.

Now it’s very important to establish that cheating in all forms is always going to be wrong. There is no justifiable excuse that lets a man off the hook for engaging in infidelity. And that’s exactly the whole point of this article – how cheating is never an acceptable response to problems in a relationship.

And some guys will just plainly admit to making an impulsive mistake. It’s as simple as that. But if you’re a guy who is thinking about cheating on your girl because there are just so many problems in your relationship, think again. You aren’t going to successfully justify cheating on your girl at all. So what’s left to do? You can’t engage in relationship self-sabotage by cheating on your woman – but the problems are still there. They aren’t necessarily going away. What can you do to remedy the situation?

To feel better about the hole that you’ve found yourself in? You feel restless and you want to make sure that you’re doing something about it. Well, that’s what this article is for. You CAN’T and SHOULDN’T be cheating on your woman under any circumstance. But if you have problems in your relationship; if you’re feeling unhappy with her, then here are a few things that you can do instead:

1. Be more honest and open about what you want from her and the relationship. 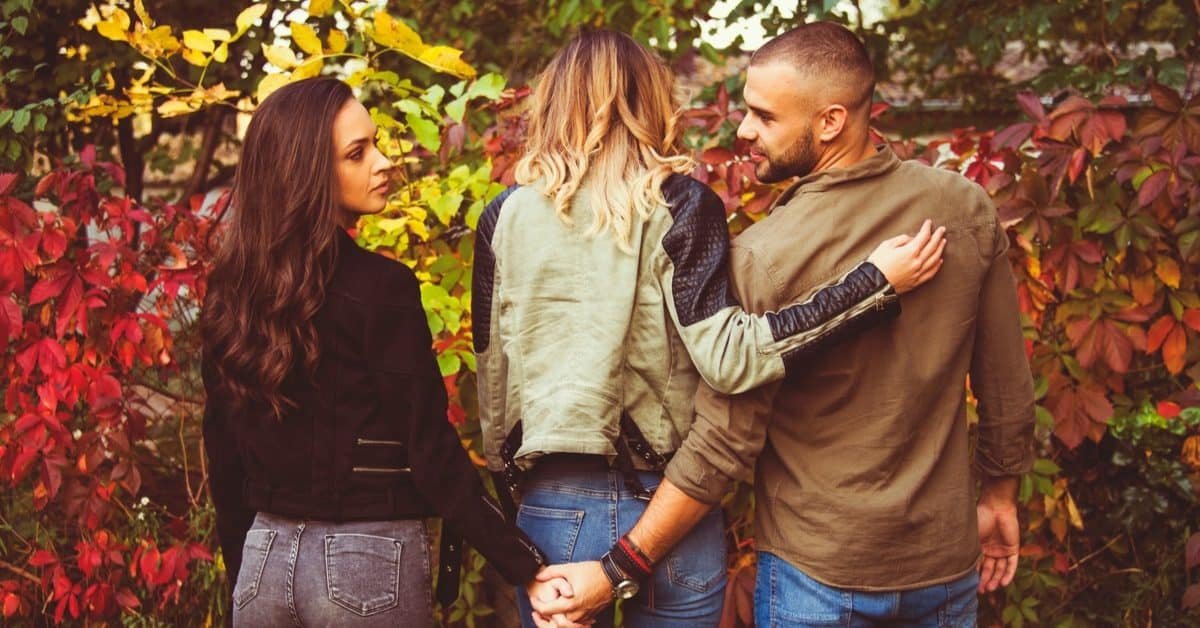 2. Be accountable to your own shortcomings in the relationship.

Know that whatever problems might exist in your relationship, you may also have a hand in them as well. Be humble enough to acknowledge that you have your own faults and shortcomings as well. You aren’t perfect. You don’t always do everything right. And maybe, a lot of the negative feelings that you’re dealing with are results of your own wrongdoing.

3. Look to the future with an open mind and an open heart. 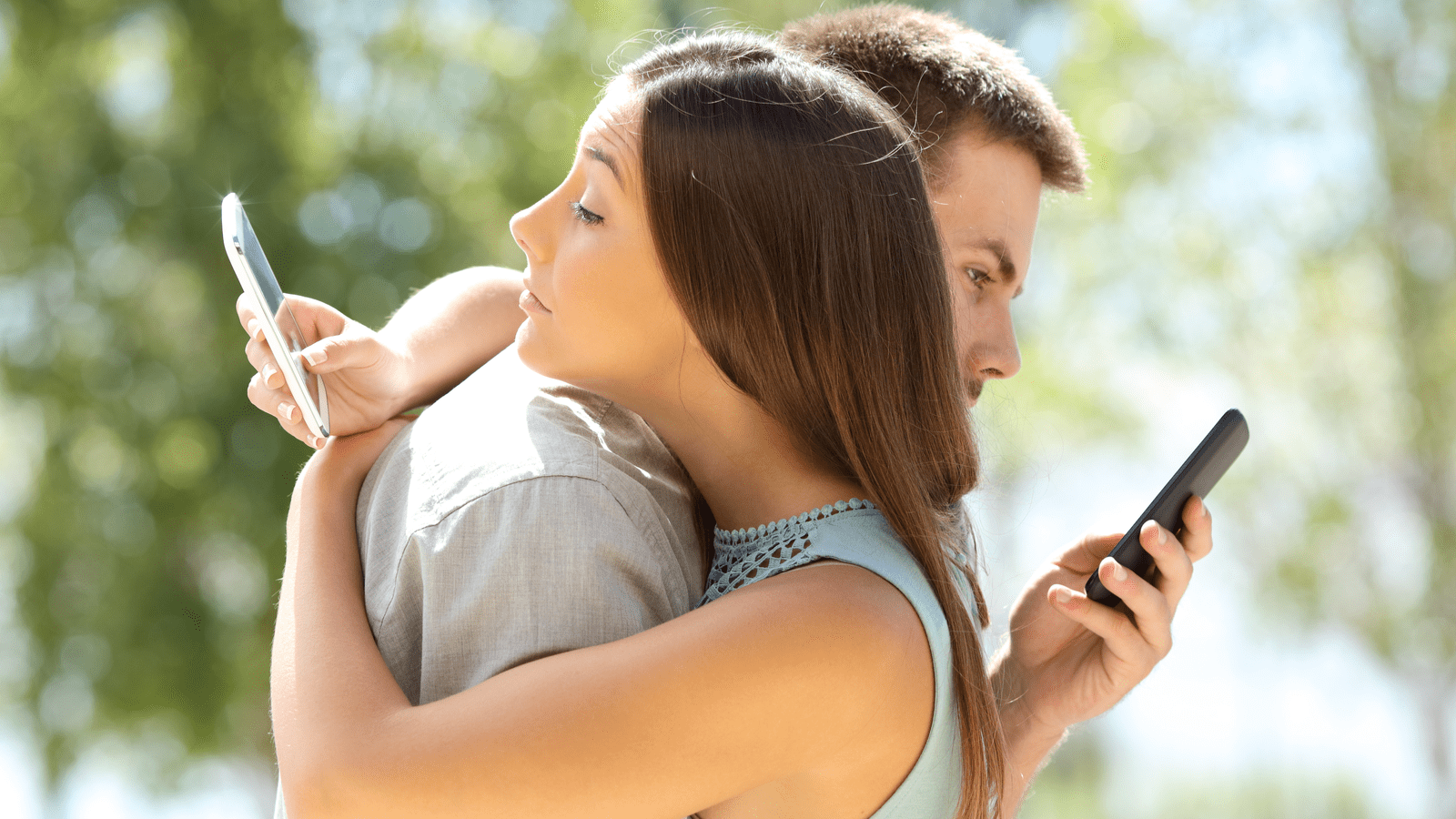 Know that even though things might not seem so great in your relationship at the moment, it doesn’t always have to stay that way. Be optimistic and look to the future. Maintain a positive outlook on things. Try to believe in the idea of the two of you being able to eventually get things back on track. When you look to the future, the present won’t seem so grim and hopeless.

4. Commit yourselves to really making the relationship work and overcoming your problems. 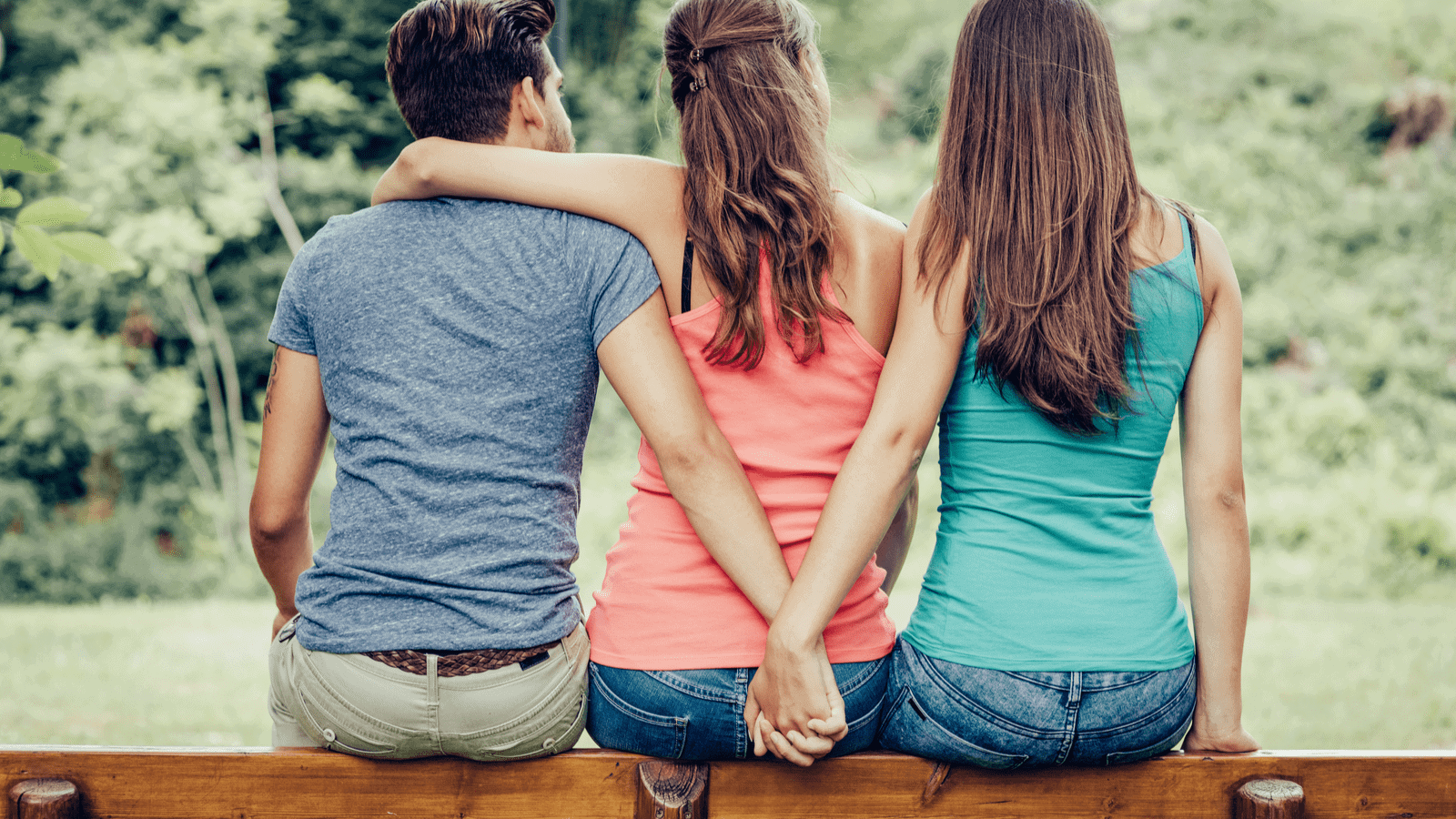 It’s not enough that you both start to open up to one another about the problems that you have in your relationship. You both need to really commit to making things work with one another in spite of those problems. You need to address these issues head-on. And that’s going to require a lot of commitment and focus on both of your parts.

5. If things aren’t fixable, then just end your relationship. 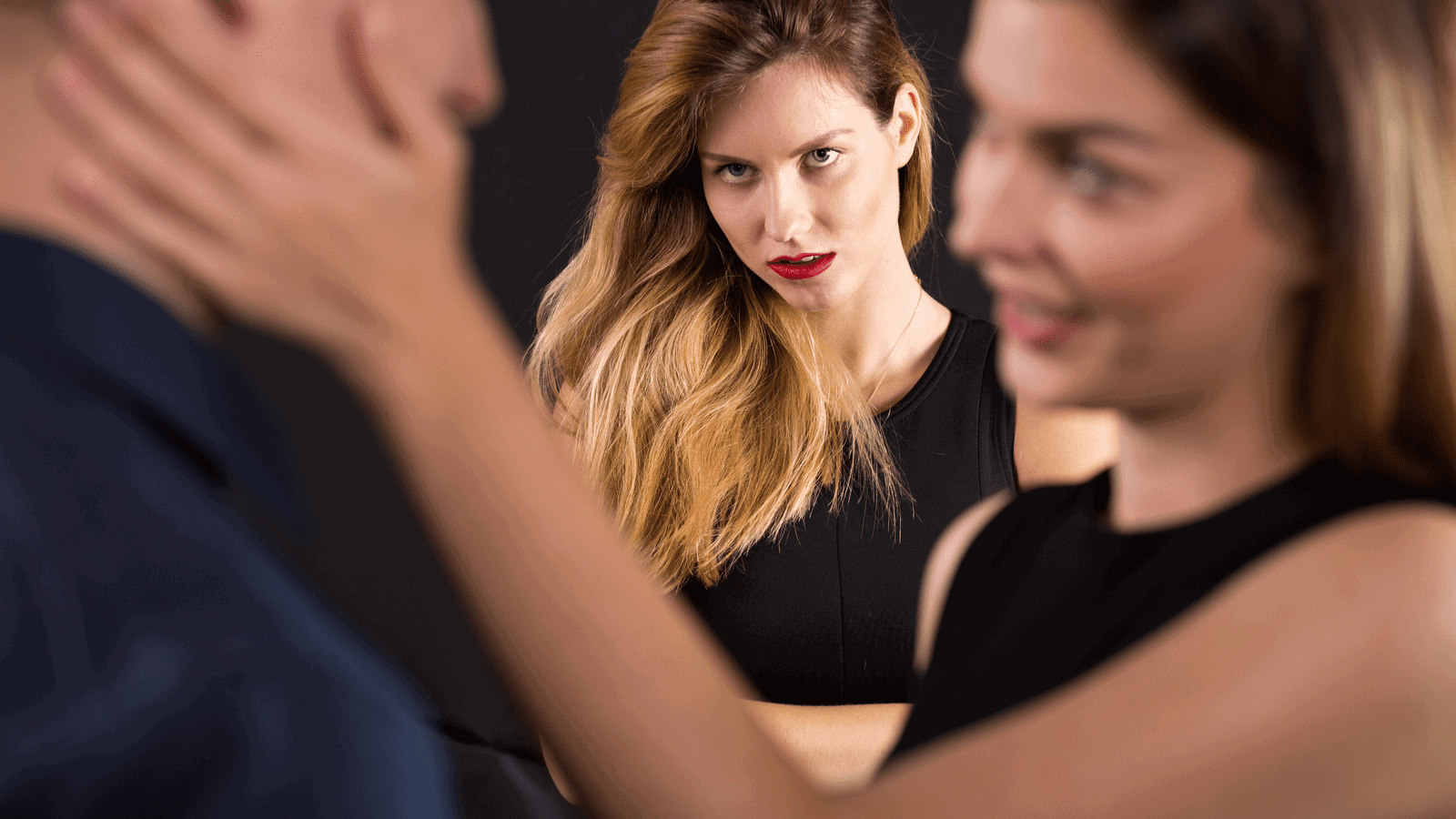 If you’ve exhausted all efforts in your relationship and things still aren’t where you need them to be, then perhaps it’s time to come to terms with the fact that you’re just not meant to be with each other. Maybe you just have to accept that your relationship isn’t built to last after all. Do the right thing and just break things off between the two of you. You can’t be holding one another back from where you’re supposed to be; from where you both deserve to be. You can’t be depriving each other of the love that is truly meant for the two of you. And this is a much better alternative to just cheating on your girl too. 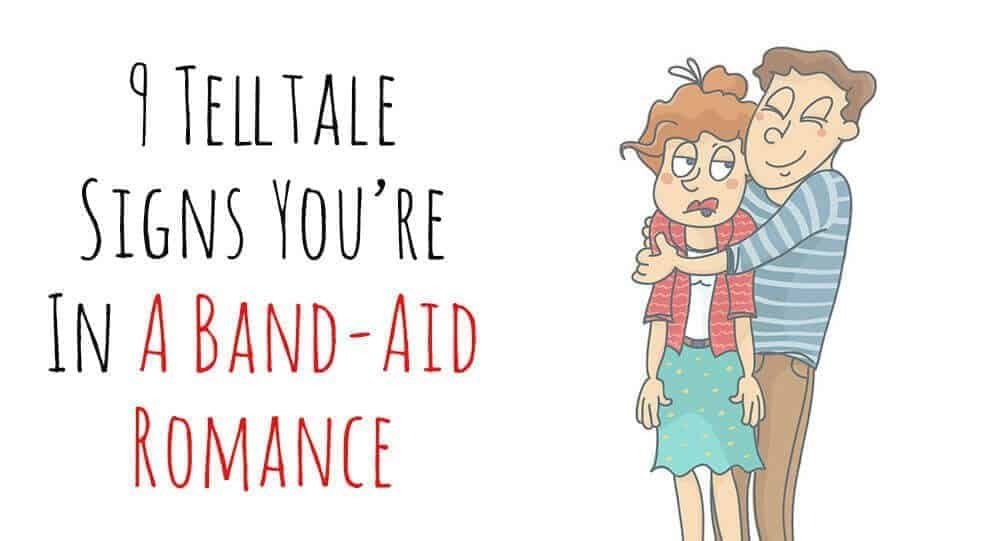 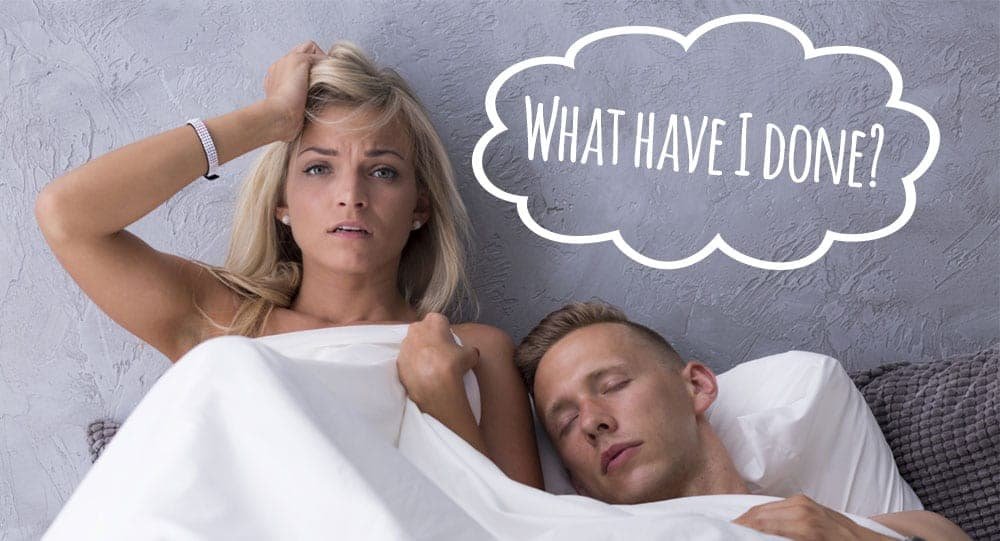 Read More
It sucks to be in unrequited love. You always dream of the fairy-tale type of romance. You fantasize…

Read More
What have you learned? Many of us have been with the wrong person in our lives. Some of…

Read More
Sometimes, a breakup isn’t necessarily the automatic end of a relationship. Just because two people break up doesn’t… 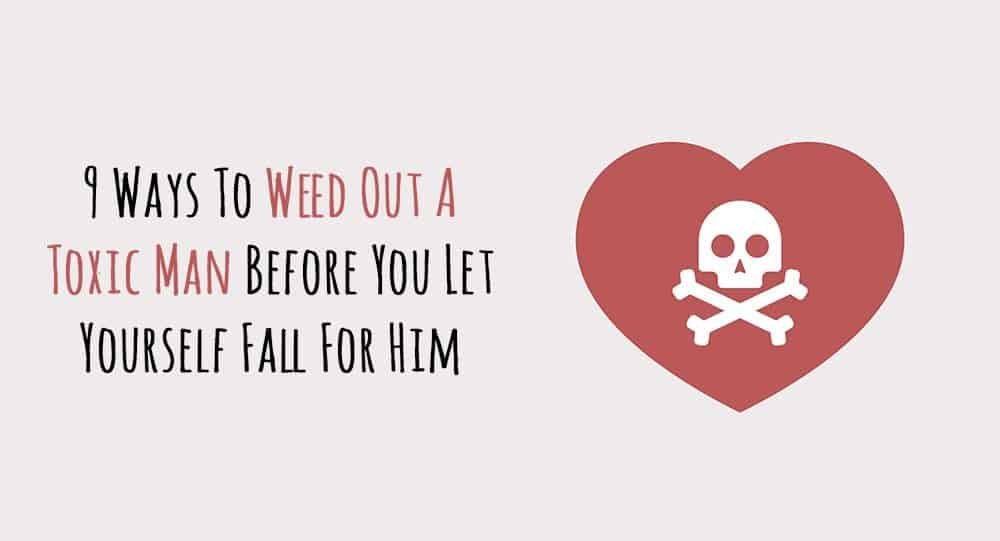 Read More
Have you ever been with a toxic person? There are just far too many girls who fall victim…