Attraction is a very tricky thing. Yes, there might be certain standards of attractiveness that are present the world over. However, it’s always a “to each his own” kind of situation.

We all have our own specific tastes and preferences. We aren’t always going to like the same things. And that’s okay. We are all individual human beings with our own personal likes and dislikes.

That’s why even though you might like a particular person, not everyone you know is going to like that person as well. However, there are certain people who are very attractive to the point that a lot of people will express admiration in them. 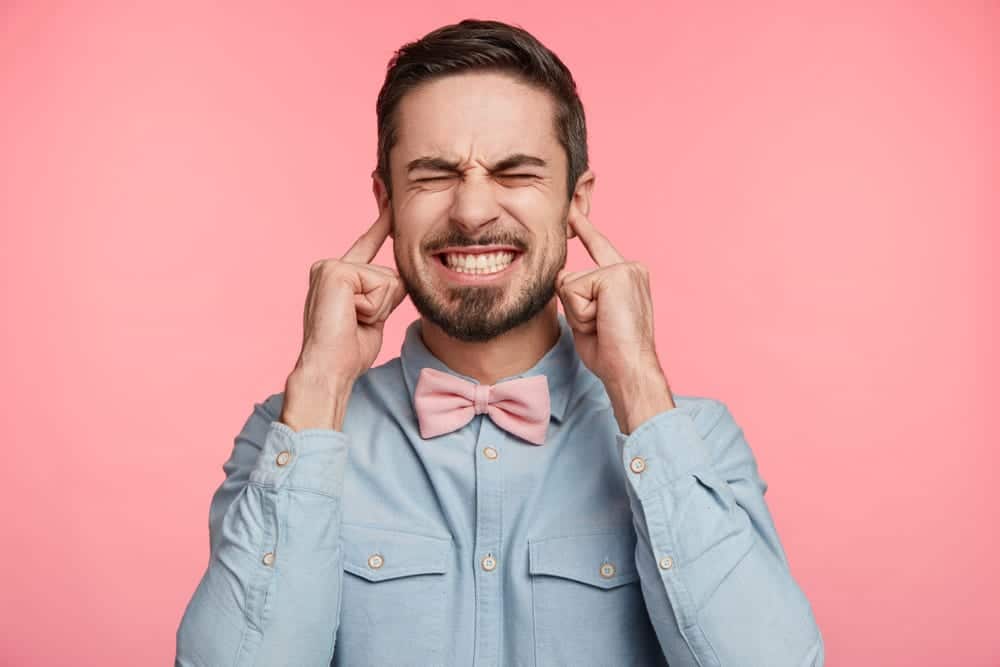 However, there are also some universal standards of unattractiveness. There are just certain types of women who are going to be plainly unattractive to a vast majority of men.

And if you are a woman who wants to be putting yourself in the best position to find the love of your life, you want to make sure that you won’t fall under any of the following categories.

You have to make sure that you won’t be the kind of woman that all men are going to find absolutely repulsive and revolting. Sure, you might be pretty and attractive in the physical sense.

So without much further ado, here are the 5 types of women that men typically avoid marrying.

No man is ever going to want to have to live with a boss at home. He is already under so much pressure in his work life because of his boss. He doesn’t want to have to come home to the same kind of pressure.

He doesn’t want you to be the woman who is always going to be bossing him around to do things. He won’t always be so receptive to you telling him what to do every second of every single day.

Of course, he’s going to let you ask him to do some errands every now and then if he truly loves you. But he will not want you to act like you get free reign with your commands over him.

When you fall in love with a guy, you have to make sure that you love him for who he truly is and not for what you think he could eventually become.

You can’t keep treating him like someone who you can manipulate and change into the man of your dreams. You shouldn’t romanticize him to the point that you completely ignore the man who is standing right in front of you.

Push him to be the best version of himself but never force him to become somebody that he’s uncomfortable being with. You should never try to change his essence. 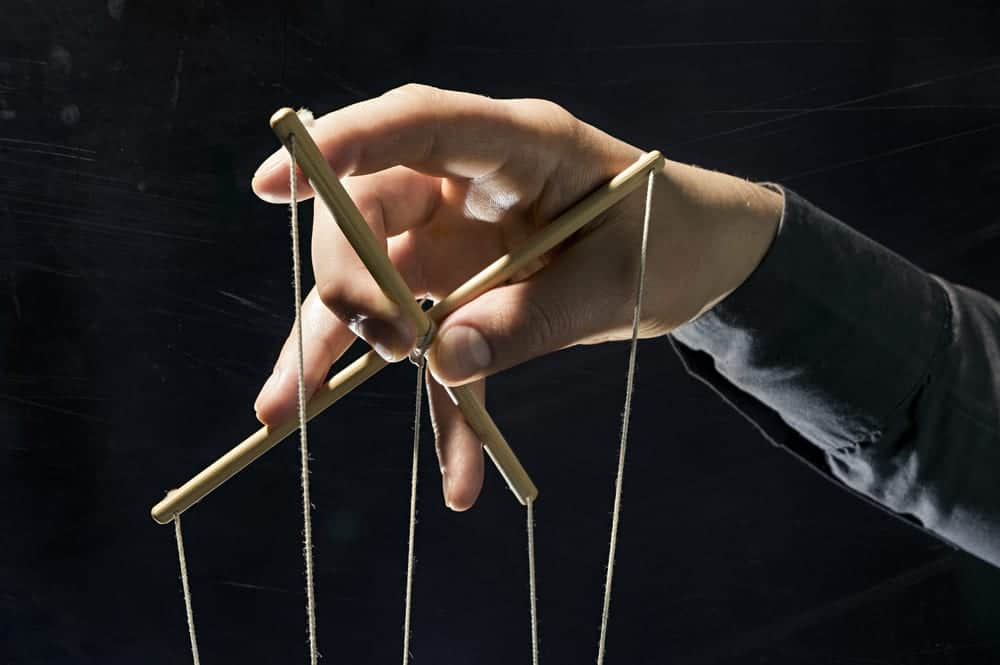 It’s okay for you to be jealous in your relationship every once in a while. That’s actually a very normal feeling to have. If you are truly in love with your man and you are very much invested in your relationship, you would always want to be protective of it.

You always want to make sure that you address all threats in your relationship. However, you don’t want to be overly protective to the point that you suffocate your man.

You still have to be able to trust that you would never have to worry about your man cheating on you. If you don’t make him feel like you can trust him, then he isn’t really going to take it too well.

You have to be a woman of depth. You can’t be just another pretty face. You need to bring something else to the table. You need to make sure that you aren’t slacking in the relationship.

He isn’t going to want to be with you if you don’t show him that you have depth. 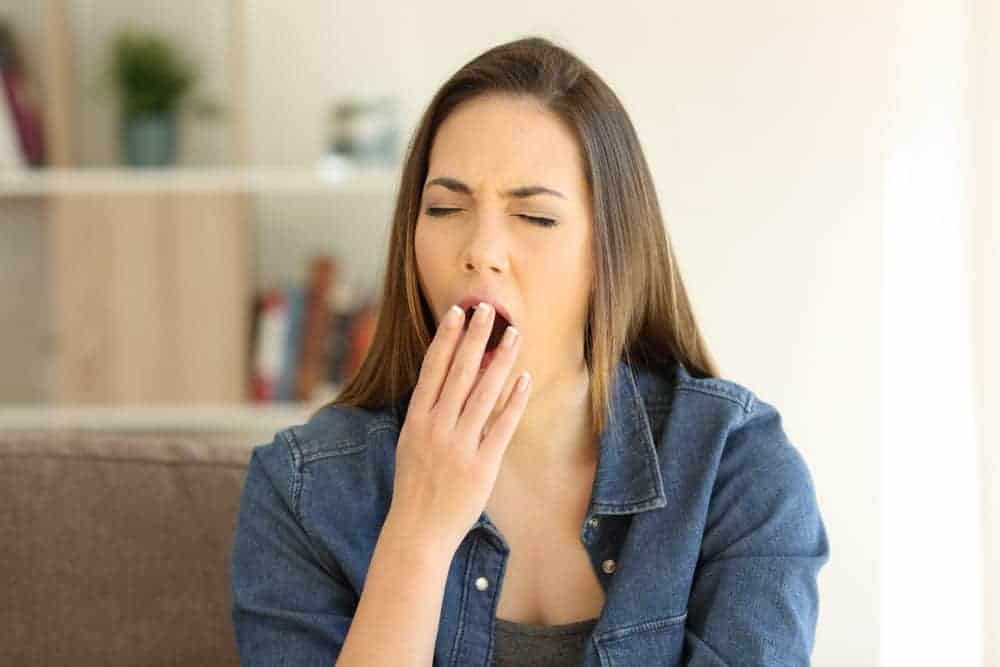 And of course, you should be your own thinking woman. You can’t keep on going back to your mother for answers or help. You need to be standing on your own to feet. He is a guy who is only going to want to be in a relationship with you, and not your mother. So, you have to make sure that you are a strong and independent woman who can stand on your own two feet.