6 Red Flags Of An Insecure Man

He might not typically be the kind of guy you would ever imagine yourself becoming attracted to; but sometimes, you just can’t help but fall for him. You can’t control who you end up liking after all. This is especially true if you’ve just been traumatized by so many narcissistic and toxic men in the past. You are so tired of not getting any attention in your relationships, and so you consider it a breath of fresh air to be with someone who is giving you all of the attention that you could ever want. You might think that you’ve actually found the perfect man; someone who makes you the center of his universe.

You have been so scared and traumatized by self-obsessed men in the past, and so you’re deciding to give the insecure guy a try. You think that just because he’s different, that automatically means that he is going to be better. You might assume that you’ve automatically upgraded to a much better situation just because you’re dating someone who isn’t selfish anymore. And while it’s true to a certain extent that you are indeed in a better situation, that doesn’t necessarily mean that you are in a good situation.

It can be very damaging to your well-being and to your relationship if you attach yourself to an insecure man. And you have to make sure that you protect yourself at all times. If you find yourself in a relationship with an insecure guy, you need to make an adjustment quickly. You aren’t in a good situation, and you need to be able to spot the signs early on.

1. They don’t really have a life outside of your relationship.

He puts a lot of pressure on your relationship by making it his entire life. He doesn’t really have anything else going on for himself, and his sense of self-worth is tied to the two of you staying together.

2. They keep asking you if you’ve moved on from your past relationships.

He’s going to keep asking you if you’ve really moved on from your past relationships. He will keep questioning the realness of your feelings because of how much he doesn’t believe you. He just can’t seem to bring himself to trust you and that’s why he keeps asking.

3. They say “I love you” too quickly in the romance. He’s going to be overeager. Yes, you want someone to tell you that they’re in love with you. But you always want it to be said in the right place at the right time. If he’s telling you that he loves you way too soon, it’s just his way of trying to lock you down. He’s pressuring you into saying the same thing to him as well.

Read More
Winning a man's heart isn't so difficult if you know what you're supposed to do.

Read More
Whenever you hear about the idea of infidelity, you might automatically think about a person having sex with…

Read More
Love is always worth fighting for, always. Sometimes, deep inside your heart, you already know that there is… 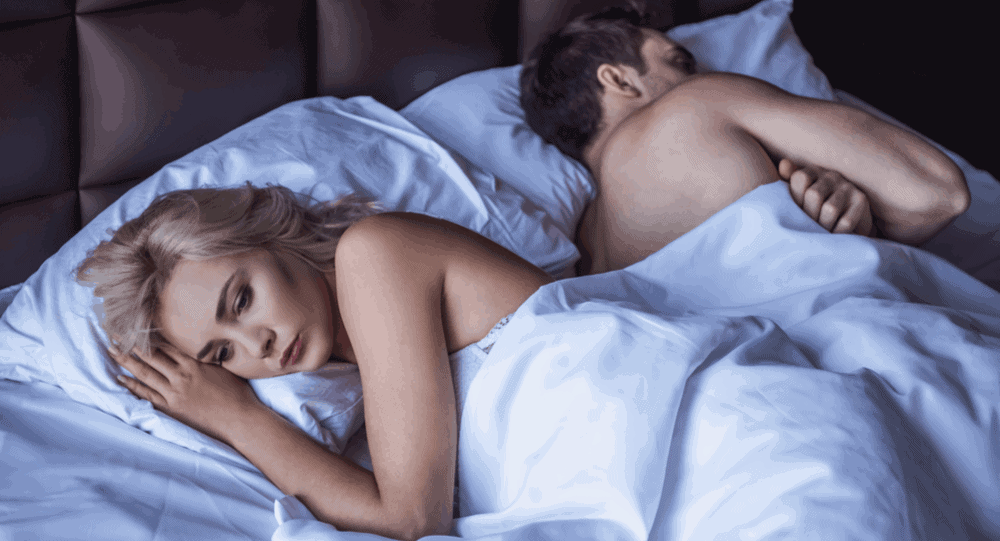 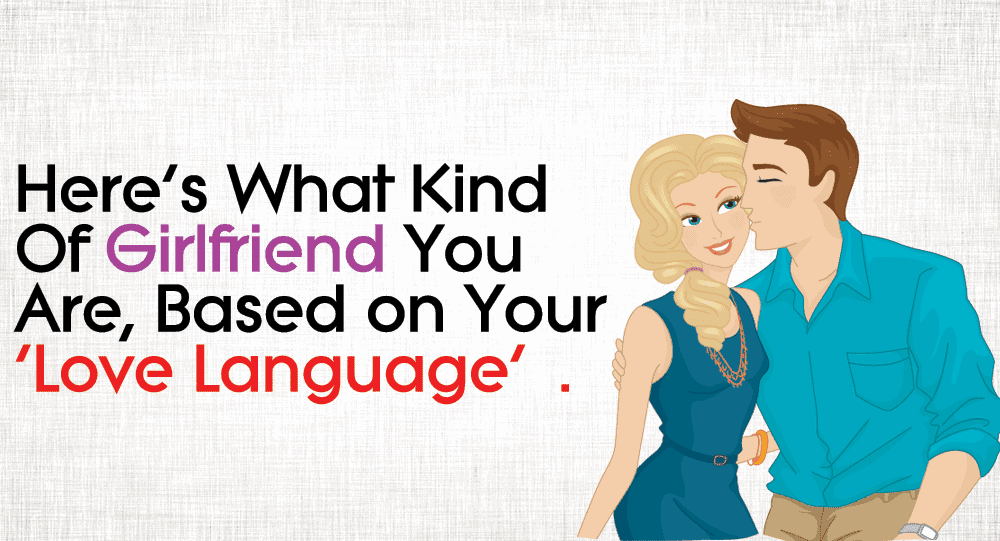 Read More
What are the languages of love? The phrase Love Languages was derived from the book The Five Love…