Is he too scared to admit it?

You have to understand that the popular male bravado isn’t necessarily inherent to every man. You should already know by know how a lot of men just don’t have the audacity to approach women and express their true intentions. A lot of males just don’t want to put themselves in vulnerable positions and so they will choose to just withdraw into their little shells of comfort where rejection will never be able to find them. The diaries of these wimpy kids are filled with anecdotes and scenarios of lost opportunities. They never put themselves out there and as a result, they rarely ever get what they want.

This is where you step in. Perhaps let’s say that you’re into a guy, but he just happens to fall into the category of men who are too afraid to make the first move. You should have no problem with luring him out of his shell and getting him to trust you right? The trick is in being able to find that right guy who actually likes you but is just too shy to admit it. Remember that these men aren’t necessarily bad people. It’s just that they need a longer time to get comfortable with other human beings. They just require a little more patience compared to their more confident peers.

Don’t take this as an imperative for you to try to correct every shy guy that you’re interested in. You shouldn’t feel compelled to change them into more confident and self-assured individuals. For a lot of people, being adventurous is just out of the question, and there’s absolutely nothing wrong with that. Just because you happen to be interested in an introverted man doesn’t mean you can’t find success in love with him.

You just have to understand that getting into a relationship with this kind of man brings with it a whole new set of challenges that you have to be ready for. There are heaps of men in the world who are looking for love but are too shy or intimidated to act on their desires. And for these situations, you are going to have to be the one who compensates for the both of you. However, things can get really tricky with these guys. You never know what they’re thinking or feeling because of their natural aversion to openness. That’s why you have to stay wary and vigilant for these signs. If a guy you like is exhibiting these signs towards you, then he’s probably into you and you should really make a move. 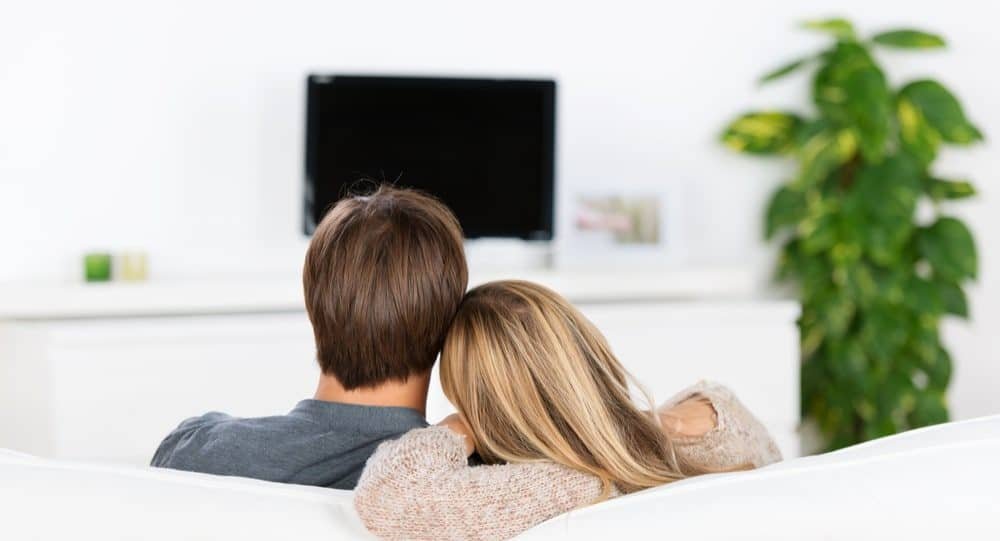 2. He acts unnecessarily nice to you even when there’s no reason to.

He doesn’t really know what it means to act nice to people. It’s not that he is a bad person or that he wishes ill on other people. It’s just that he’s awkward and he doesn’t want to infect other people with his awkward behavior. But with you, it’s different. He always seems to act genuinely nice to you.

3. You catch him looking at you and then he breaks his gaze. 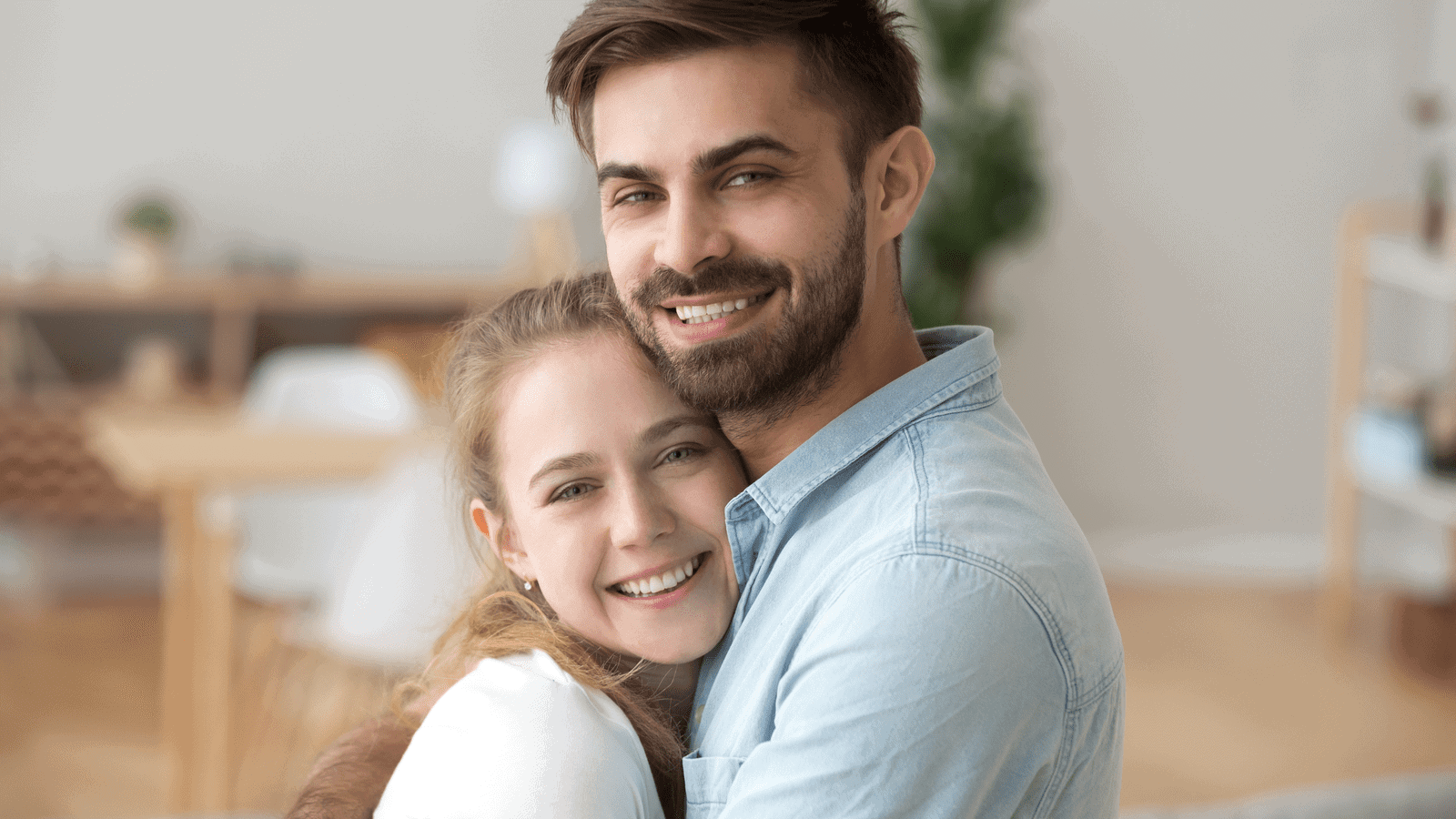 He’s looking at you because he likes how you make him feel. This is generally a really big deal for someone who thinks that prolonged eye contact is practically hell on earth.

4. He’s generally in a much happier mood when he’s around you. 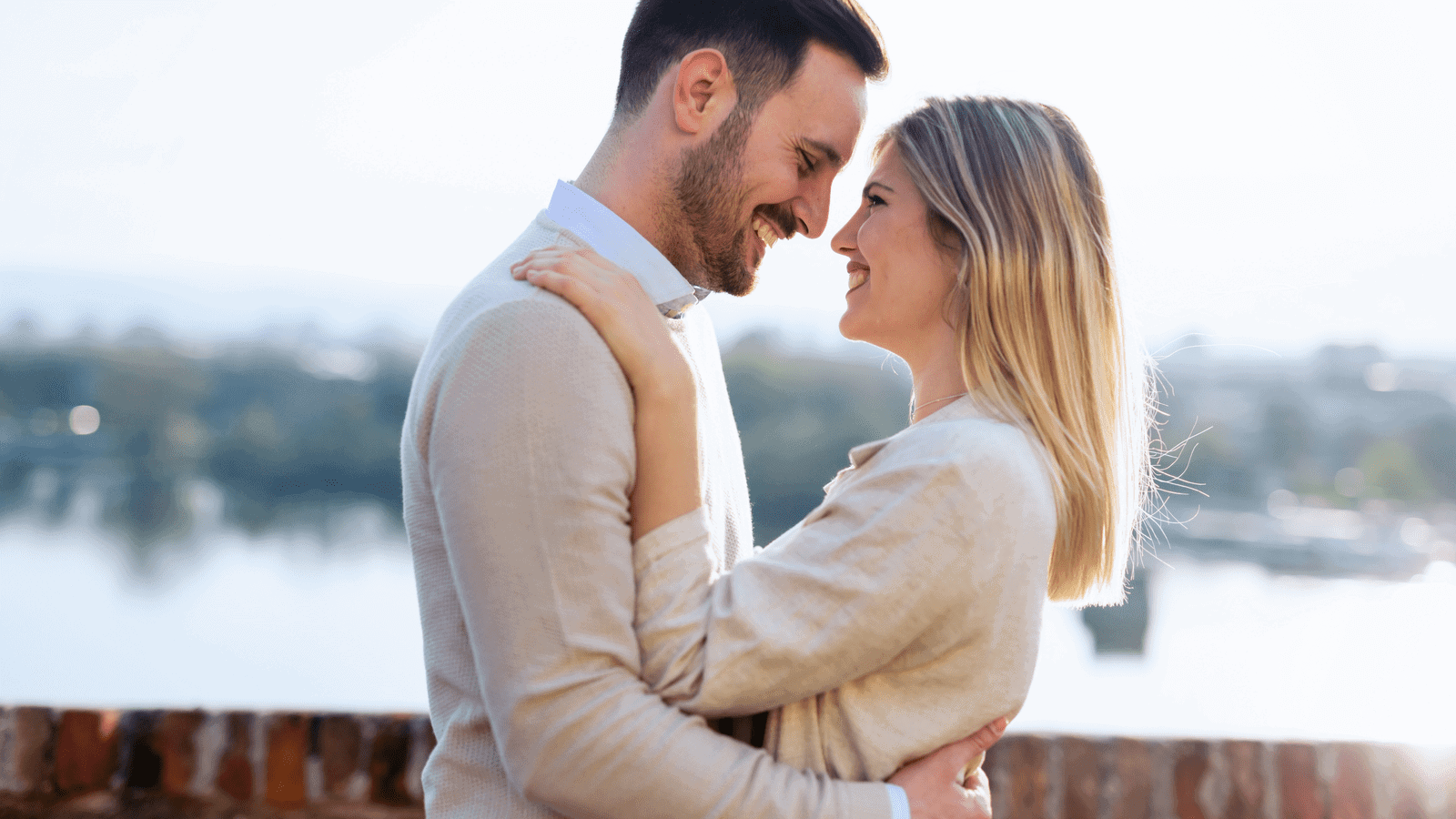 As previously mentioned, he’s not really the kind of guy who does well with crowds. Social interactions aren’t necessarily his forte and everyone knows it. These situations make him uncomfortable except when he’s around you. You can sense that he’s very easy-going and a lot looser whenever you’re around him.

5. He gives you compliments every now and then.

This is a big deal. For a guy who doesn’t like to talk to other girls a lot, it means something really special whenever he gives you compliments; especially when he does it on a consistent basis. It means he’s slowly trying to bring himself out of his shell and he wants you to meet him halfway.

6. You always have his full attention whenever you’re around each other.

Usually, he likes to be alone with his thoughts, but when you’re with him, it’s only you he pays attention to. You are the only person other than himself who is actually able to make him feel comfortable and at ease.

Do you agree with this? Let me know in the comments below! 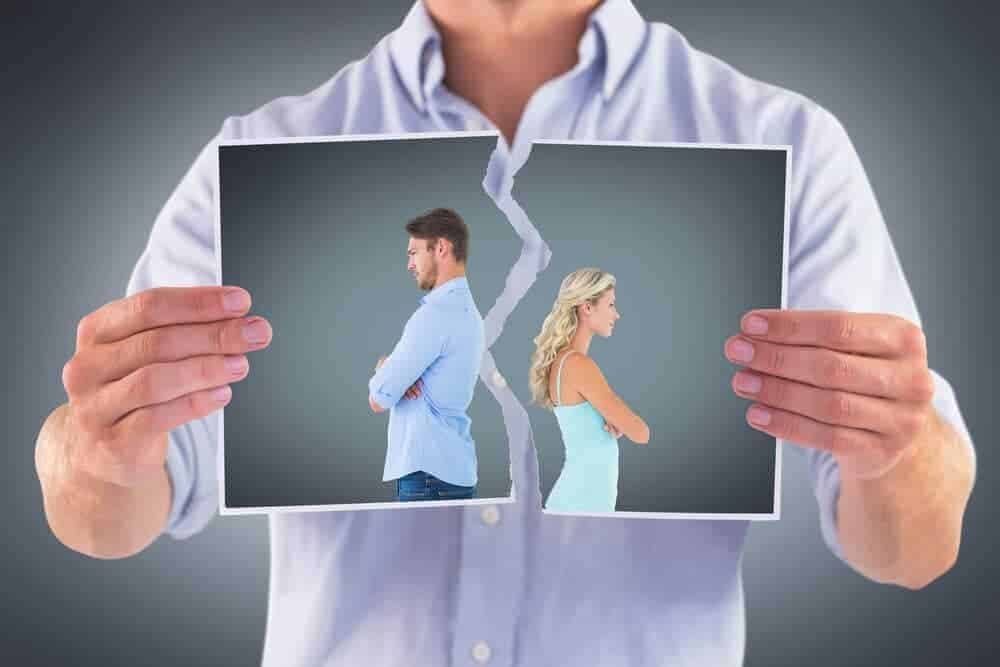 3 Reasons Why Today’s Generation is Giving Up On Love