That’s a concept that a vast majority of us have to learn to stomach – no matter how hard it might be. Just because a relationship is off to a great start doesn’t mean that it’s going to be destined for a happy ending. It doesn’t work like that. There are just too many factors to take into consideration when determining the strength and longevity of a relationship. Sometimes, even when the love and effort are present, the relationship still fails to go all the way. And as sad as that might be to comprehend, it’s the truth – and we all have to come face to face with the truth if we want to be mature about it.

Relationships aren’t easy. Love isn’t easy. Don’t believe those who tell you that true love is always going to be easy. It’s not. But that’s okay. Nothing in life that is worth having ever comes easily. So you always have to make sure that you are exerting as much effort and commitment into your relationship as much as possible.

Don’t be so quick to run away just because things get a little tough. Don’t get discouraged just because things get real. In fact, the moment your relationship starts to go through a few speedbumps, that’s when you really need to step up and double your efforts in your relationship. You really need to fight for your love. Because if there’s one thing in this world that’s worth fighting for – it’s love. So always be willing to fight for your love.

Love isn’t something that you can manifest out of thin air. Love comes for you when it wants to come. And if it’s not meant for you, it’s never going to work out. And that’s why it’s important for you to recognize when your efforts are futile. It’s important for you to understand when it’s time to call things quits – and there’s no shame in admitting when something is broken and you can’t fix it.

But how do you know when to move on? How do you know when you have to stay and fight? Well, there are a few things that you need to keep in mind. There are some signs that you can be on the lookout for before you come to a decision. Of course, you don’t want to be throwing away a relationship if you know that you still have a shot at fixing things. But you also don’t want to be wasting your time on a love that is practically doomed to fail. And if a lot of the things listed on here apply to you and your partner, then it would be best for you to just walk away.

1. You keep on fighting over and over again about the same things. IF you keep on rehashing old arguments over and over again, then that’s a sign of your sheer incompatibility. It shows that neither of you have the emotional maturity or compatibility to engage in healthy conflict resolution. You can’t seem to come to a compromise with one another and your relationship is never going to work that way.

2. You are the only one who is putting in the effort. 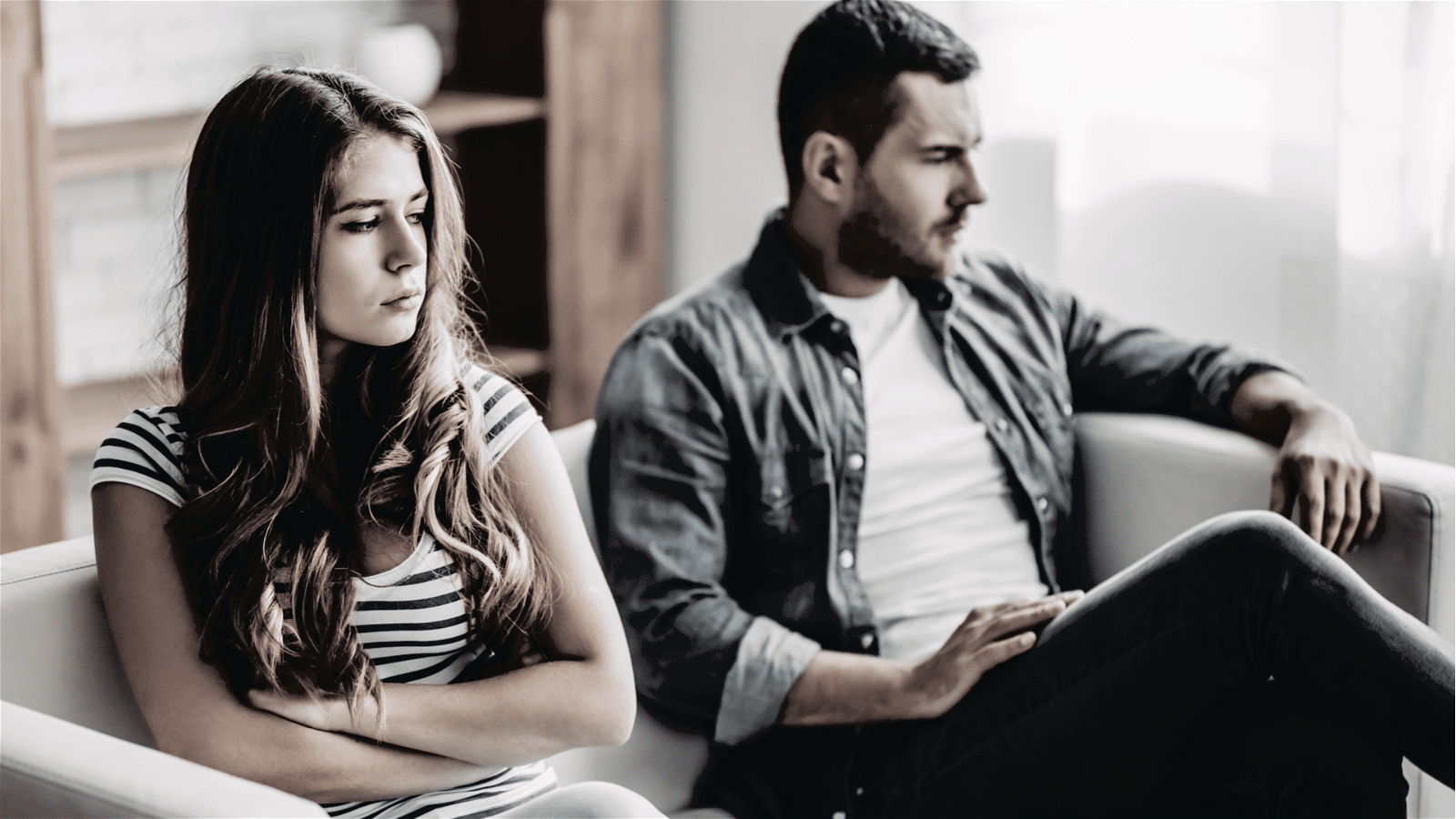 It takes two to tango. You shouldn’t have to put up with a relationship wherein you are the only one who is trying to make things work.

3. You or your partner are dealing with personal issues that are keeping you from your relationship.

Sometimes, the timing just isn’t right. And it’s unfortunate if timing just doesn’t go your way in your relationship – but that’s part of it. There will be times wherein either you or your partner are dealing with things outside of your relationship that will keep you from being together.

4. You can’t agree with your ideas of the future. 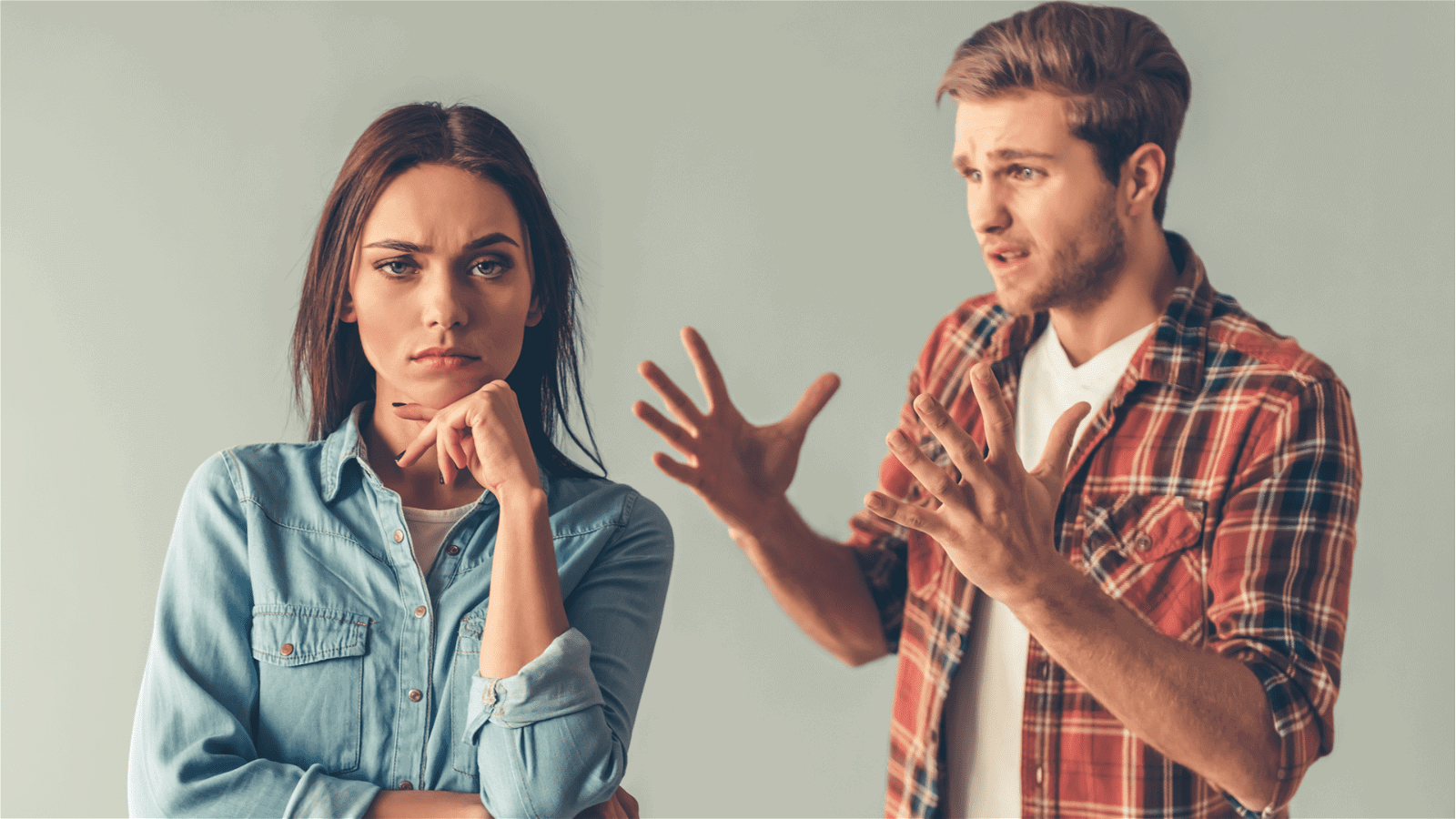 5. You can’t trust one another to behave properly when you’re not together. 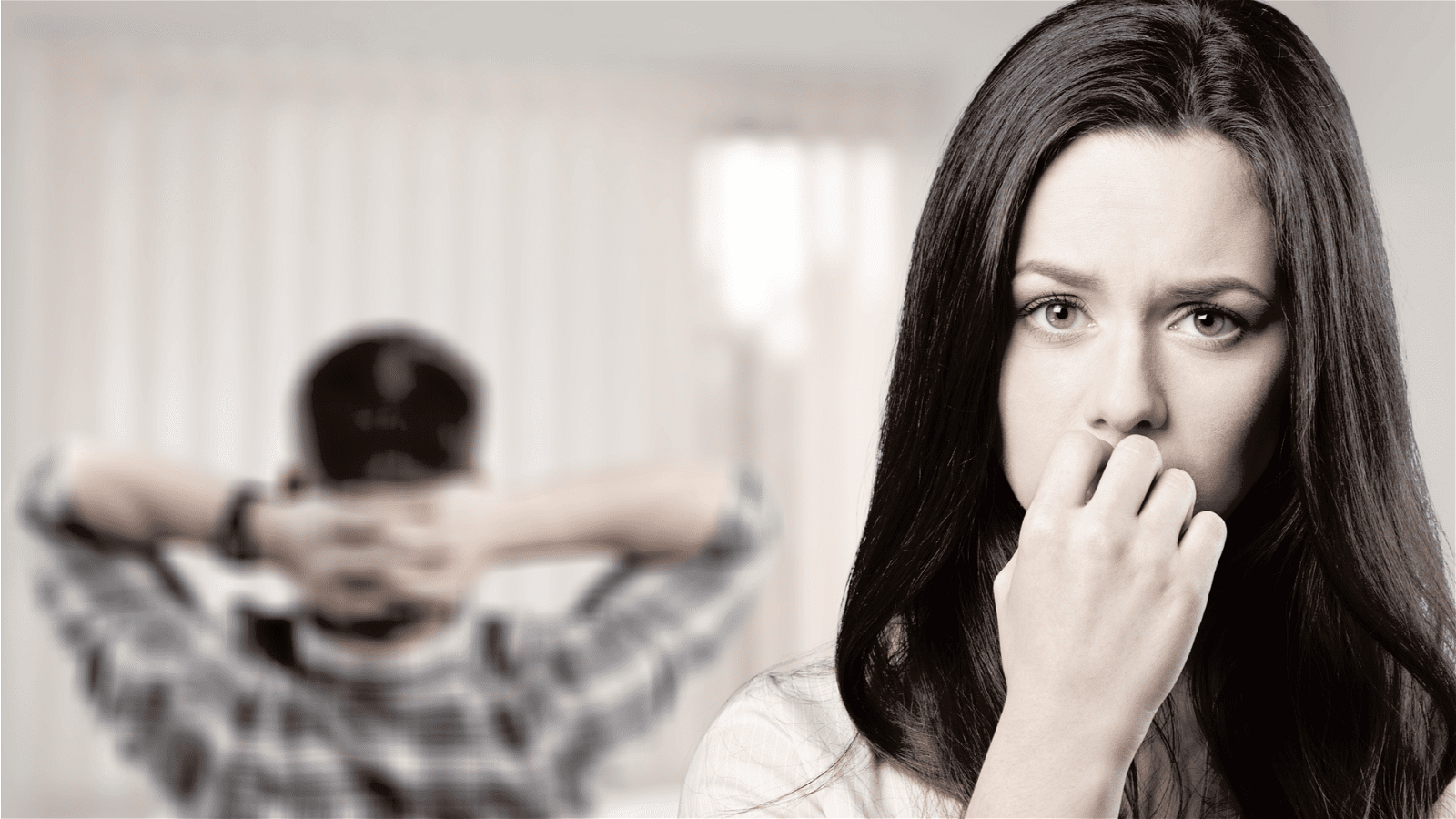 It shows that you have trust issues with one another – and there’s a reason for that. You find it hard to trust each other because you know that you’re just virtually dysfunctional as a couple.

6. Your life is significantly much worse because you are in this relationship. 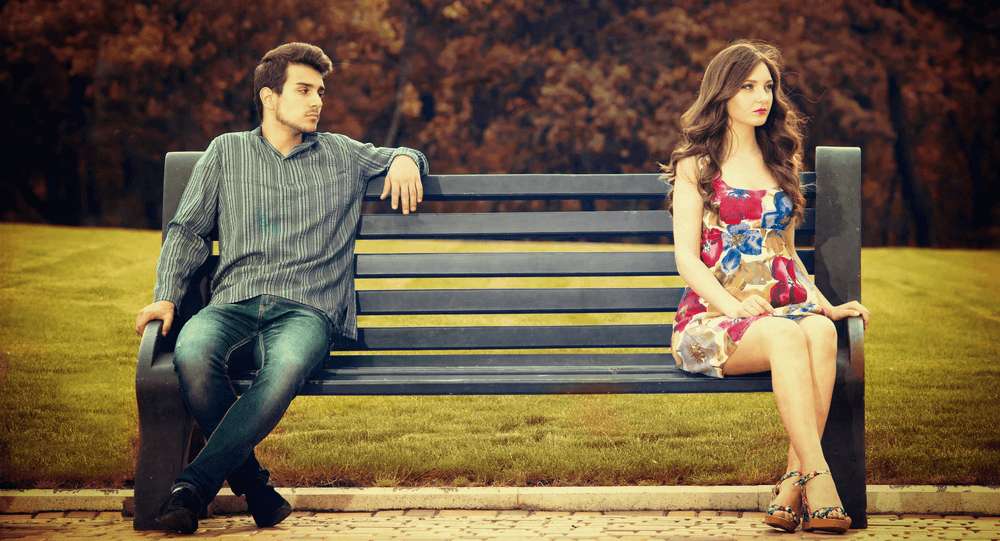 7 Common Mistakes That Even Smart Women Make In Relationships

7 Signs That He Is Only With You For Your Looks