You probably already know by now just how ineffective a communicator most men can be. And if you happen to be in a relationship with a guy who doesn’t know how to communicate his needs and wants too well, then know that you aren’t alone in this struggle. You have a man who is always just keeping his feelings to himself. It’s as if he’s expecting you to play the role of mind-reader all of the time. But you’re so sick and tired of having to figure things out without him telling you anything.

But alas, you have a man who is practically a mute when it comes to discussing his feelings. He might still be uncomfortable when it comes to talking about his emotions. And as sad as it sounds, you’re going to have to pick up the slack here. Because if a lot of those feelings and emotions are left unaddressed, then you’re going to end up with a very volatile and toxic relationship.

There are a number of reasons as to why a guy might be unwilling to speak up about how he feels. Maybe he just feels like he isn’t in the right to speak about these things. Perhaps he’s too shy to actually talk about these feelings with you because he thinks that you would only be annoyed or bothered. Maybe as he was growing up, he was always taught to just keep quiet about how he feels and he has carried that on into his adulthood.

Whatever the case, it’s important that you make an effort to fish it out of him. If he refuses to meet you halfway on this, then you need to be able to go the extra mile for the sake of your relationship. You have to be the one who makes the adjustment on his behalf.

But you might still feel lost. You might be completely clueless or inexperienced on this front. You might not know how a man thinks or what he feels and so you don’t really know what to do. Well, that’s exactly what this article is going to be about. Highlighted in this list are going to be a few things that most men would typically be too afraid to talk to their girlfriends about.

Naturally, it’s always going to be a different situation for any kind of relationship. But at least this article is going to give you a good idea of where to start when it comes to figuring out what your man needs in your relationship. Here are a few things that your man might be too afraid of asking from you.

1. He wants to feel respected.

Respect isn’t necessarily something that most people would typically ask for. But it’s something that your partner is always going to deserve in the relationship. You need to check yourself and make sure that you aren’t acting disrespectfully towards him in any way.

2. He wants to feel more appreciated and valued.

A lot of the time, a man’s efforts and gestures can go unnoticed and unappreciated. That can hurt. He doesn’t really do nice things for you just so he can expect certain things from you. But it’s always nice to feel appreciated for something.

3. He wants you to be able to trust him.

4. He wants to help you out with your problems.

Even though he knows that you are a strong and independent woman who can make it on your own, he still wants to make sure that he is able to help you out with your problems and issues in your personal life as well.

5. He wants to be on his own every once in a while.

6. He wants you to initiate intimacy as much as he does.

He doesn’t want to always have to be the one who initiates intimacy with you. It will make him feel good that you want to get intimate with him just as much as he does.

Read More
Whenever you think of the idea of a gentleman, who comes to mind? You might have an image… 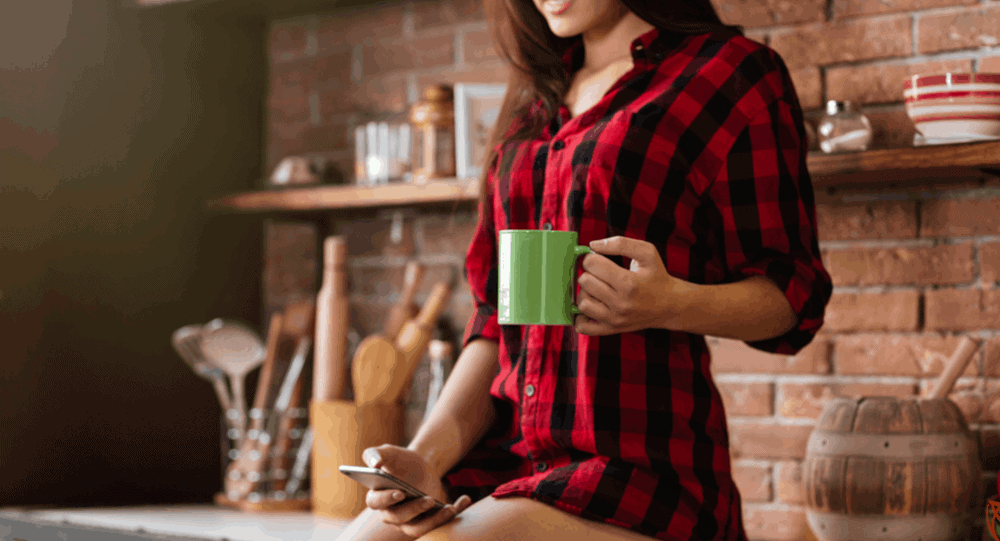 Read More
In the world of romance and relationships, people often tend to make the mistake of thinking that men… 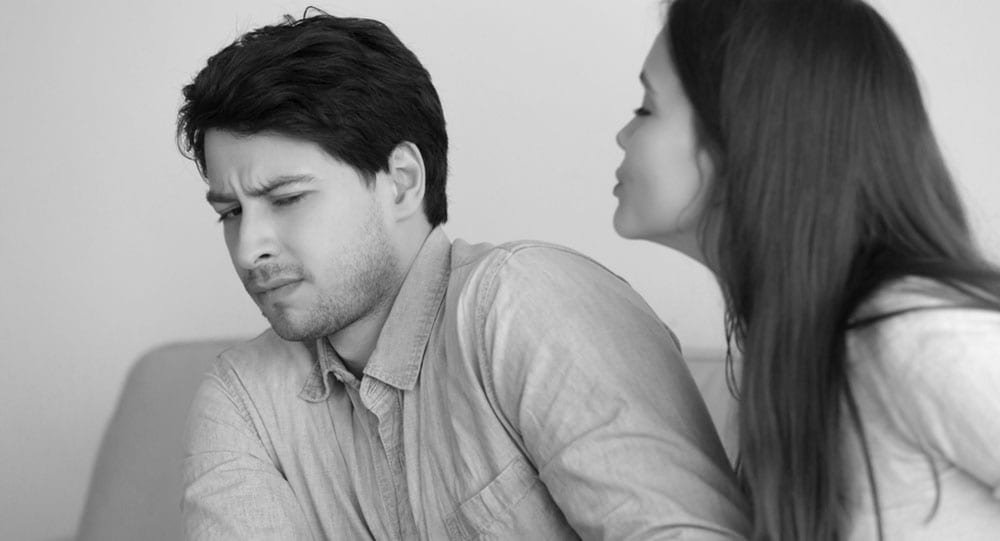 Read More
You have probably been spoiled by so many books, movies, and fairytale narratives at this point that you… 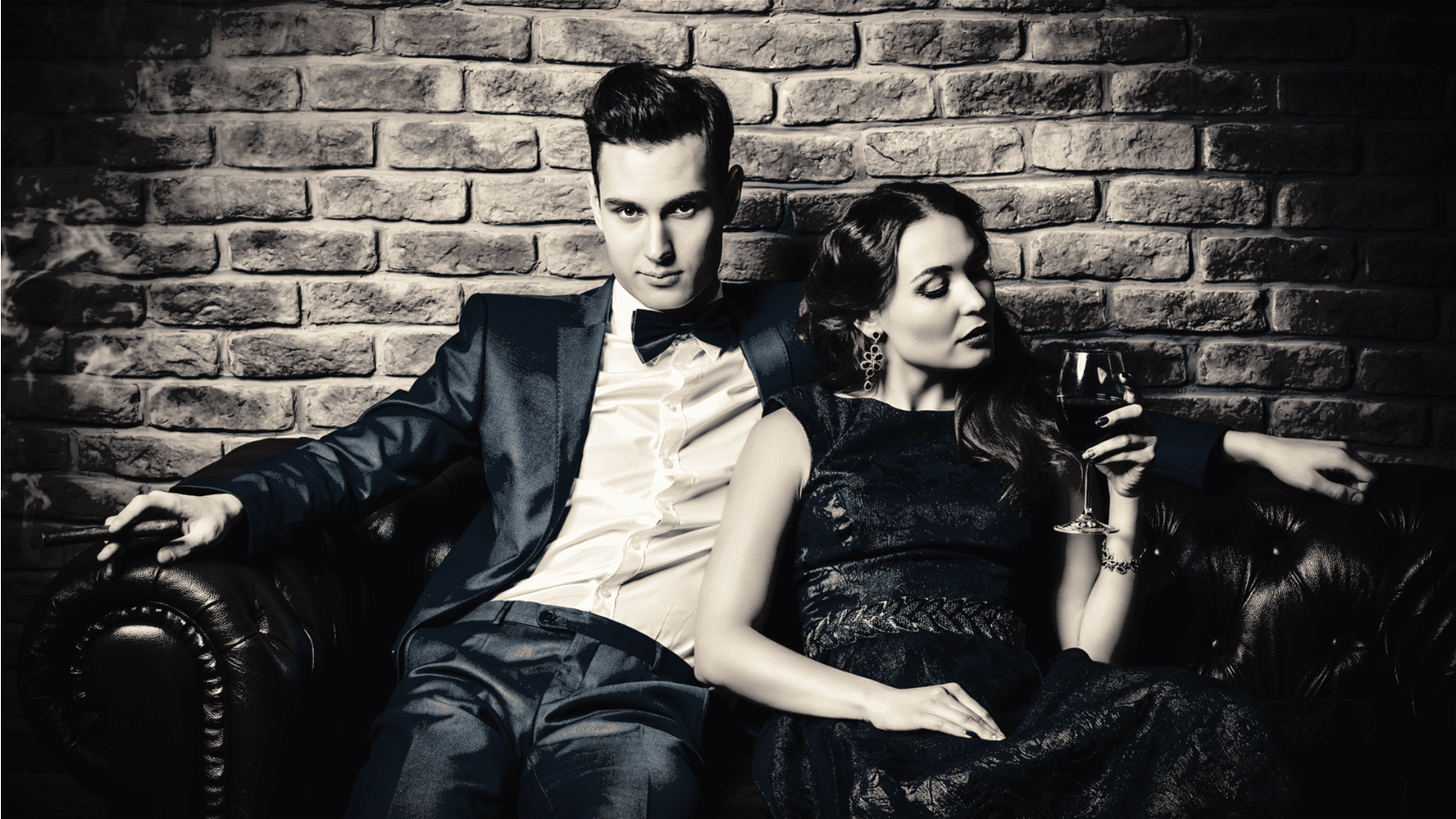 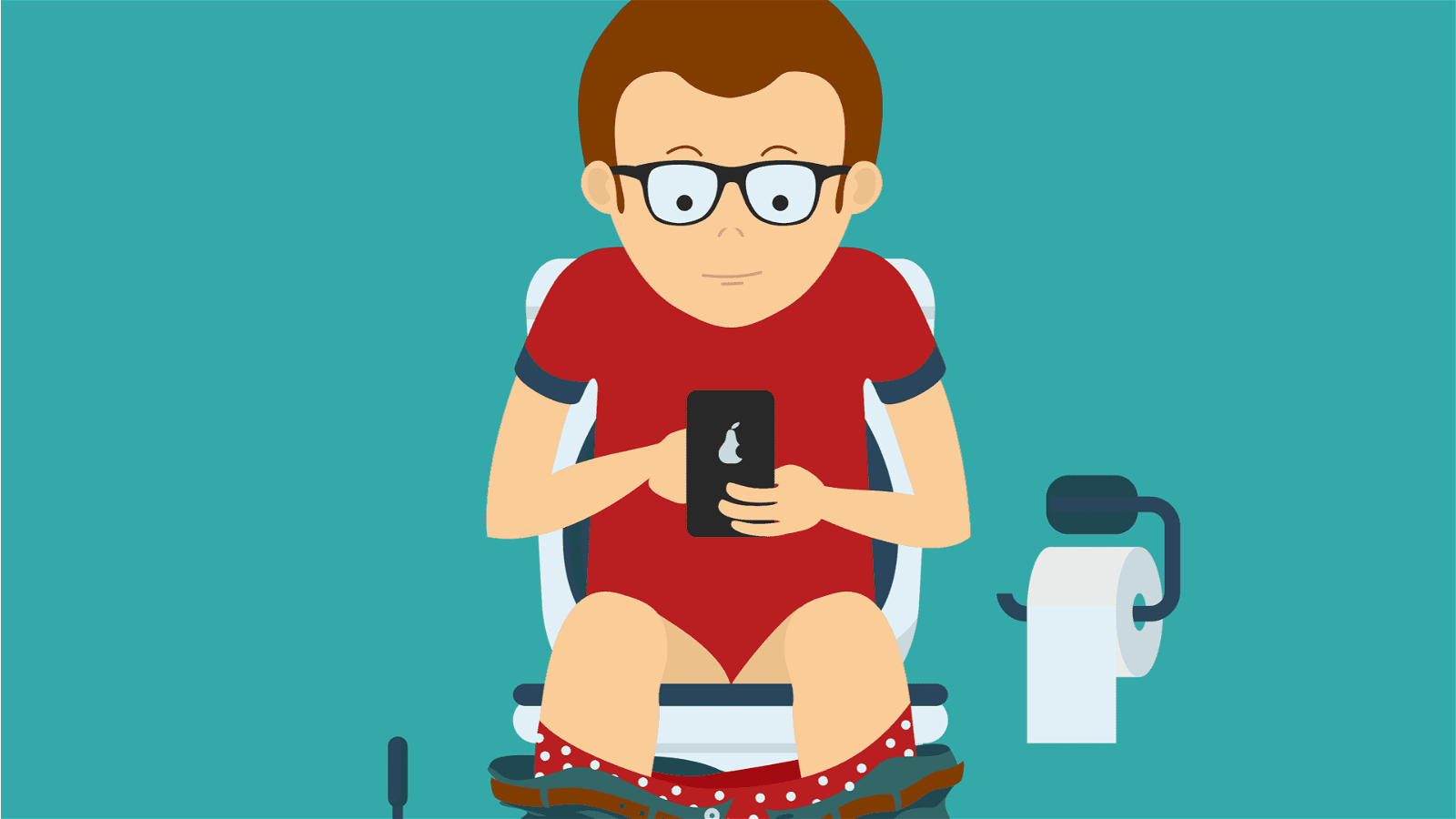 Read More
You deserve to be in a relationship with a man who loves you and only you. He shouldn’t…