8 Real Reasons Why Most Men Are Intimidated By Strong Women

The dawn of the woman is here, and it is high time that society acknowledges her place in society. All over the world, women are making more and more waves in various industries. Women are doing an excellent job of making their mark in the world. Even though most people might say that women are living in a patriarchal society, women continue to break the glass ceiling every day.

However, given that more and more women are emerging as influential central figures in this world, a lot of men are feeling very threatened and insecure. For the longest time, men have typically believed that they are the stronger and superior gender. However, that is not the case. There are loads of women out there who have proven to be just as active, both physically and mentally, as men. But not a lot of men would be able to handle a strong woman who goes after what she wants.

It might confound a lot of these strong women as to why plenty of men might be allergic to the idea of being with them. However, it’s not all that hard to see why that would be the case. The real reasons why lots of men are still intimidated by strong women are going to be highlighted in this article. If you are a man who is reading this, then hopefully, you wouldn’t fall under the category of men who are too insecure about welcoming strong women into their lives. If you are a woman who is reading this, perhaps this can give you some good insight into why men think the way that they do.

1. Strong women are always going to keep it real. 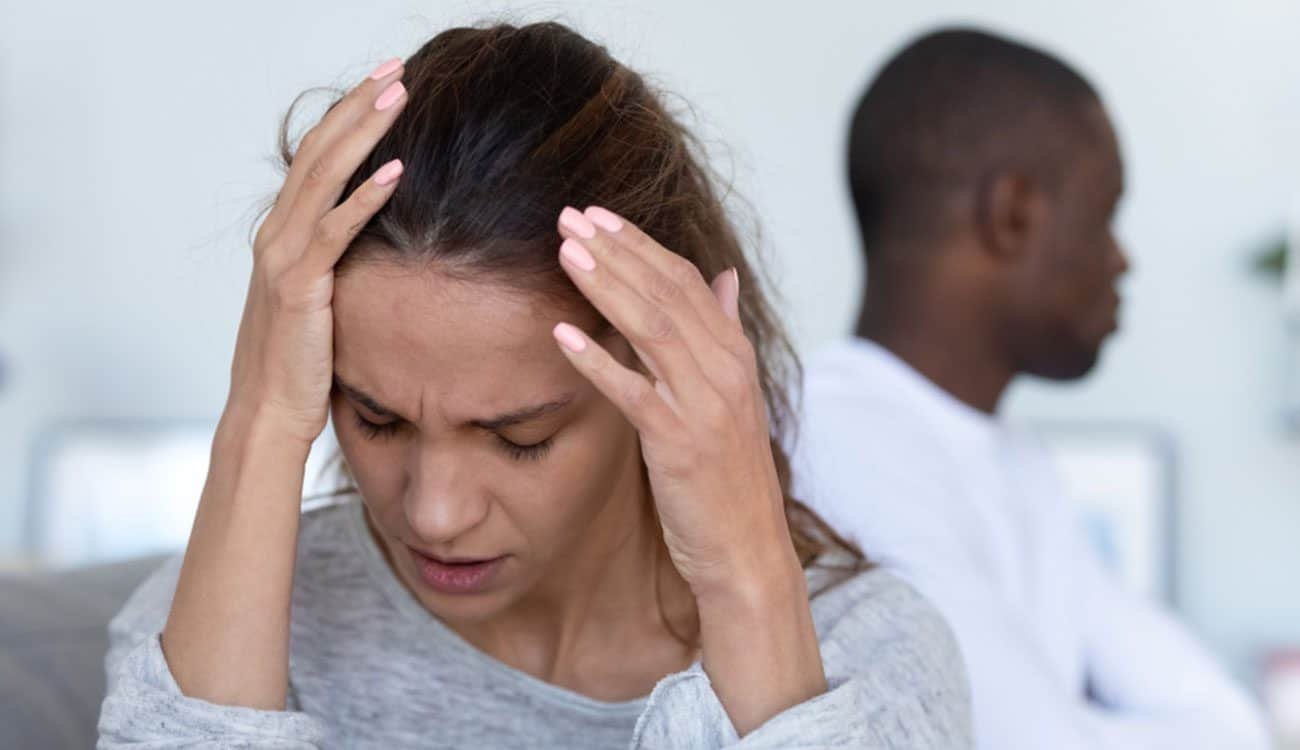 Strong women are always going to keep it honest and real. They are never going to mince their words. They always mean what they say. They would never hide their thoughts or feelings for the sake of just saving a guy from his own emotions. She is never going to censor herself for a guy who is too sensitive or insecure.

Strong women are never going to tolerate the treatment of toxic or abusive men. She is always going to be the kind of girl who calls out the terrible personalities and traits of vile men. Some men don’t like to face the truth about how toxic their personalities can indeed be. 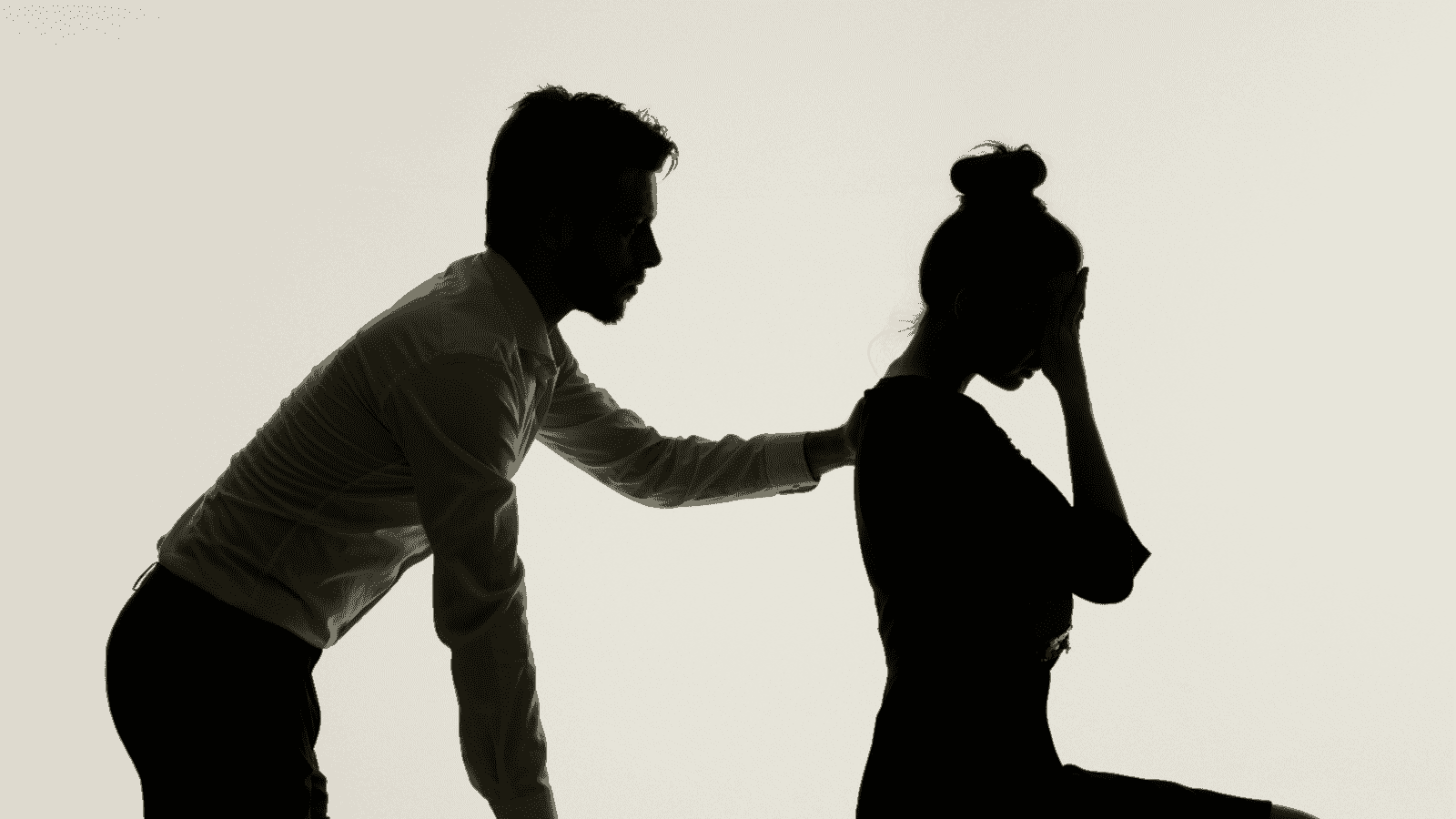 Strong women are going to be good at spotting liars, and that makes plenty of men afraid. There are just some men who are scared to come clean about their feelings or actions. That’s why they wouldn’t want to be in a relationship with a woman who is known to have some great investigative skills. 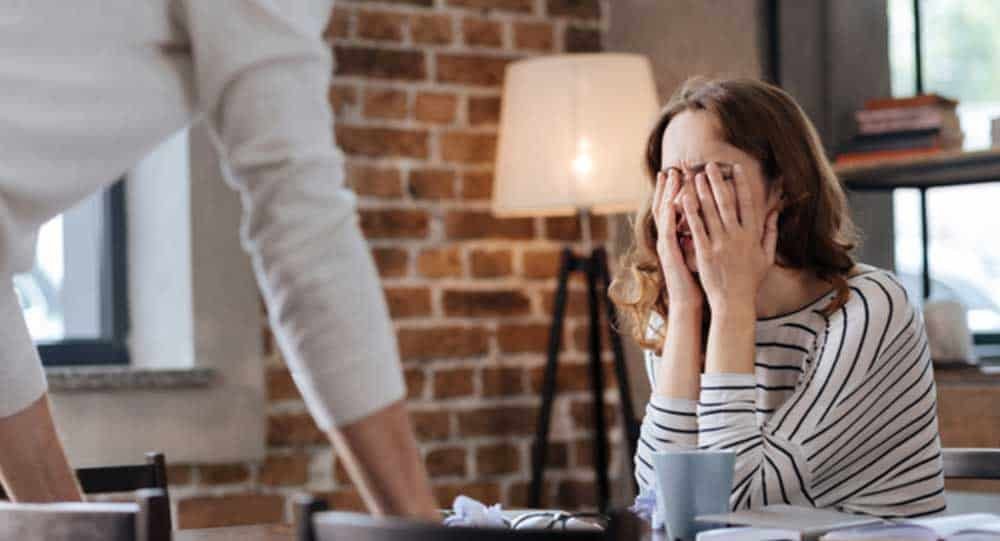 A strong woman is never one who shies away from having painful or uncomfortable conversations. She understands that this is essential in a relationship, and she isn’t going to have it any other way. However, there are still plenty of men who are too cowardly to have these kinds of awkward discussions with their girls.

If Your Girl Is Guilty Of Doing These 6 Things, Then Keep Her

A Good Woman Wants Your Love, Time, And Attention. Not Your Money