They’re called “toxic” for a reason…

He’s absolutely terrible for you but you still want to stay in the relationship because you are desperately in love with him. You don’t really get it. How could you be so madly in love with a person who is so toxic for you? Don’t be too hard on yourself. It happens a lot. It happens quite frequently actually. It even happens to the strongest and most resilient kind of women. You’re not a special case here and there’s nothing to be ashamed about. You shouldn’t have to feel ashamed that you feel this way. It’s perfectly normal. There are some very reasonable explanations as to why you feel the way that you feel and here they are:

We all have our share of bad habits in this world. Some people bite their finger nails in public. Other people don’t maintain good posture while walking. Some others have poor eating habits that lead to weight gain. In your case, your bad habit is manifesting itself in the form of an unhealthy love for a person that is bad for you.

2. You still maintain the hope that things are eventually going to get better.

You still think that he might change and become a better person. Sure, things aren’t looking very bright at the moment. In fact, you may feel like you’re stuck in a personal hell. But you still cling to the idea of the two of you making things work and that eventually, the tides will start shifting to your advantage.

3. Your own hope and love blinds you to the truth.

Sometimes, your feelings can betray you. You already know this. It happens a lot when peoples’ biases are blinding them from the truth. They force themselves to believe only what they want to believe even when all the evidence is pointing to the contrary. You have to be able to keep your emotions in check and see that the relationship isn’t good for you.

4. You don’t want others to benefit from your hard work.

You have put so much work into trying to make this man a quality human being and you don’t want to give up because eventually, someone else might end up swooping in at the right moment. And when that happens, they end up being the ones who benefit from the fruits of your very hard labor. But you have to ask yourself, is it really worth it?

5. You refuse to let go of all of the happy memories you used to share.

He wasn’t always so toxic to you. There was a time when your relationship actually made you happy to be alive. In fact, you were actually made to feel like you were being loved and appreciated. That may even by why you fell in love with him in the first place. But sadly, things have changed, and you have to consider the possibility that he was only putting on an act at first. This true version of himself is terrible and you need to leave him.

6. You’re too afraid of what life is going to be like when you’re alone.

You would rather endure a toxic relationship with a horrible individual because you’re too scared of the idea of being alone in life. You don’t ever want to be single because you think that being in a relationship gives you so much more security. That is rarely ever the case.

7. He occasionally shows some signs of life.

There are these very rare and precious moments wherein he actually starts acting like the person you initially fell in love with. He will then start to act like your dream man; your knight in shining armor. But this is all just a ploy. He just notices that you’re starting to grow more distant from him and when that happens, he’ll give you just enough of what you want to keep you on his leash.

8. Your mental faculties have somehow normalized his bad behavior.

The bad behavior in the relationship doesn’t seem so bad anymore because you have grown to allow yourself to settle for this kind of environment in your relationship. You have grown accustomed to his bad behavior. In other words, you’re just used to how things are. And getting used to bad behavior doesn’t make things any less bad.

So these are only a few possible explanations as to why you might be feeling the way that you feel. Of course, every case is special and you always have to consider that all relationships have their own distinct personalities. But in any case, toxic relationships are bad and you really have to do your best to steer clear of them. You need to always look out for yourself at all times because no one else is going to do that for you. 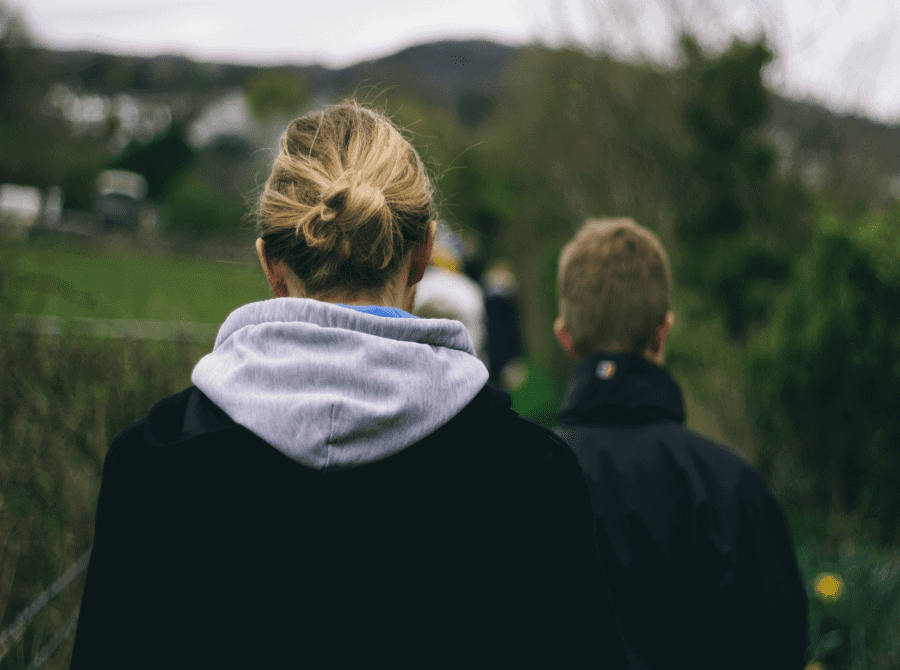 Perhaps We Were Never Meant To Be Together, And Maybe That’s Okay

5 Ways To Say Goodbye To Someone Very Dear To You

Sometimes, It’s Just Not Meant To Be No Matter How Much You Want It

8 Things That A Broken Hearted Person Does Subconsciously