As beautiful as it might be to fall in love with someone, you have to be doing it the right way for it to actually count and mean something. You need to be in the right kind of relationship for your love to bring joy and fulfilment into your life.

Love is difficult and complicated; and it’s not always meant for all couples.

You have to realize that maybe you’re just not cut out for one another. Sure, you’ve had your fair share of good times. You probably started out really great with one another. However, somewhere along the line, your connection with one another started to fade. In one way or another, your love just wasn’t the same.

It wasn’t getting better. It was getting worse. And you can’t deny that fact. It’s normal for people to fall out of love with one another. It’s even more normal to still be attached to a person even when you’re no longer in love with them. And perhaps that’s what is happening to you.

It’s very important that you refrain from getting attached to people – regardless of whether you’re in love with them or not. Attachment is unhealthy and toxic. Attachment isn’t the same as love. When you love, you love the person. But when you are attached, you merely become attached to the idea of the person.

And when that happens, it can be hard to let go whenever the love turns sour. And understandably, it’s difficult for you to leave your relationship. And even though you might not be able to figure out exactly why that is, here are a few possible reasons that could apply to you:

1. You keep trying to trick yourself into believing that nothing is wrong.

Sometimes, you so desperately want to believe in something so much that you actually trick yourself into believing it even when it’s a blatant lie. You can’t afford to lie to yourself. There are already so many dishonest people in this world. You can’t afford to be adding your own self to that list of people you can’t trust.

2. You convince yourself to be happy even when you aren’t.

Happiness isn’t something that you can just turn on with the flick of a button. And you really have to realize that if you’re unhappy about a situation, then you have to change the situation; not your perspective. At the end of the day, no mind tricks will be enough to make you happy in a bad relationship.

3. You just don’t like the idea of him being with another woman.

This is a classic case of attachment and not love. You don’t love them enough to want to be with them. But you aren’t detached enough to allow them to move on from you.

4. You would rather be in a terrible relationship than be alone.

5. You are scared that you won’t find yourself in a better relationship.

You can’t let the fear of not finding something better keep you from detaching yourself from an unfortunate situation. You can’t allow yourself to be content with misery because you are going to end up depriving yourself of better opportunities to find happiness in the future.

6. You are still so attached to your happy memories.

Just because you abandon your relationship now doesn’t invalidate all of the happy memories that you’ve shared together. You can still carry those memories with you.

7. You don’t want to give your detractors the satisfaction of being right.

Of course, there were some haters and naysayers when you first got together. And you were so convinced that you would be able to prove them wrong; that the two of you had what it takes to make things work. But now you know that things aren’t working out. But you would rather stay together than admit you were wrong.

8. You don’t want to put your needs first.

You are too selfless for your own good. You have to realize that you have to be selfish every once in a while even if it means having to abandon things that just aren’t right for you. Sure, it’s not the best-case scenario that you have to put an end to your relationship. But it’s a necessary process that you have to go through if you want to be happy.

Have you been in this position? Talk to me in the comments below! 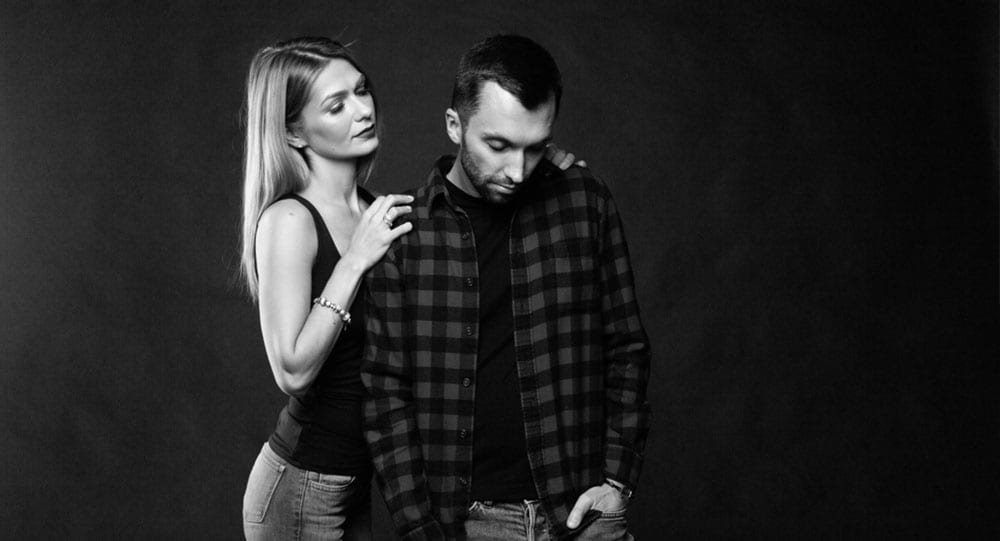 Read More
This is the truth: when you end up in a relationship with someone, you are going to have… 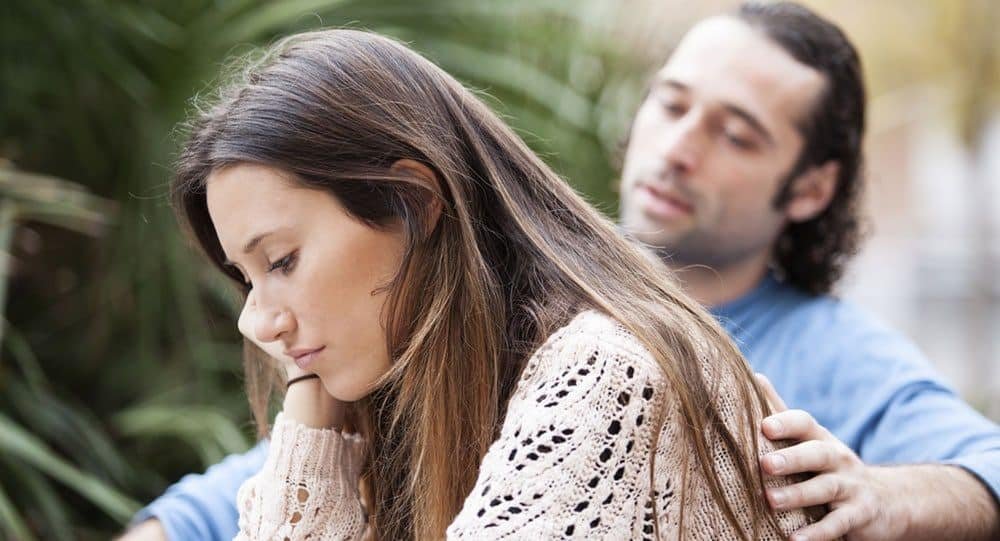 Read More
It’s really a rough time whenever you fall in love with someone who just doesn’t love you back.…

Read More
A lot of times, relationships can be going very well and the people involved establish a sense of…

Read More
But I moved on in life. I had no choice. It’s what I had to do. When you… 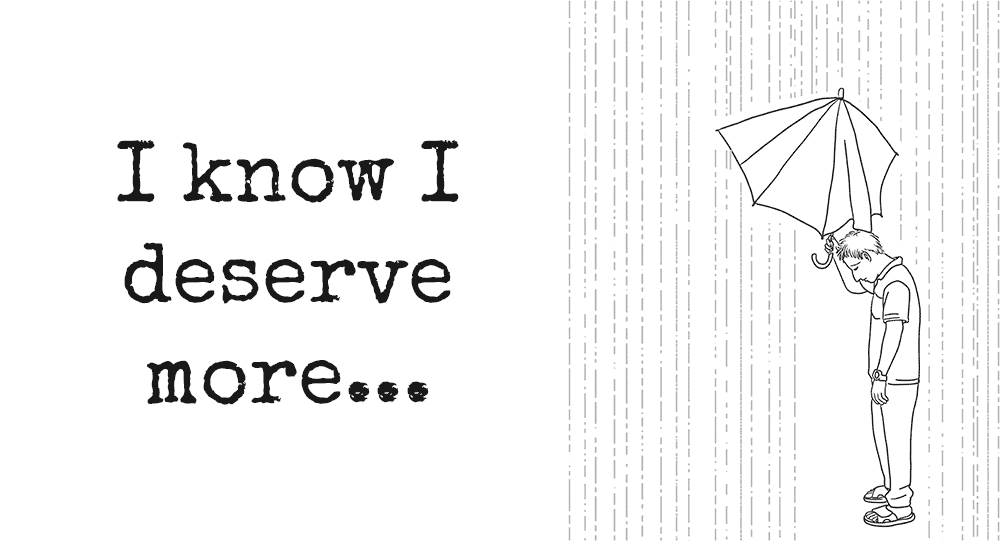 Read More
You deserve more than this. 1. They don’t really give you a sense of security after you open…