It’s no secret that we currently live in a world that is growing more and more progressive every day. All over the world, women are being encouraged to be more independent and sure of themselves. There are plenty of men who feel insecure about this new movement in gender equality, and they make the struggles even harder for a lot of women. And unfortunately, there are so many women who are being victimized by men on a daily basis. They are forced to believe that they don’t deserve to be treated in the same manner as men.

They are made to think that they are deserving of all the bad things that happen to them; of all he inhumane treatment that befalls them. That should never be the case. A woman should always be a person of worth. She should always be seeing herself in a positive light. And there are just so many misogynistic individuals out there who make it so hard for her to do so. There are men who look to assert their dominance on women purely because they are men; and a lot of weak women will be made to think that this is acceptable behavior.

And that should never be the case. All women all over the world should rise up and demand more for the sake of their gender; for the sake of the marginalized. If you happen to be a woman with low self-esteem, then you really need to work on that. You need to realize your own weakness and you need to harden yourself up. There are so many women out there who are fighting for empowerment and you need to be a part of that fight. But the sad thing is that a lot of women are made to feel weak without them even realizing it.

He should never be hurting you at all! Regardless if he’s angry, overjoyed, sad, drunk, excited, or depressed. He has no right to be laying a finger on you or making you feel pain in any capacity. He should never be doing anything to hurt you; and you shouldn’t be so tolerant of it either.

You don’t deserve to be treated in a harmful manner at all. No one deserves that and you need to stop telling yourself that.

3. “I probably shouldn’t say anything.”

Yes, you should. Don’t keep it in. Your thoughts and opinions are just as valid as anyone else’s. Never feel like you have to censor yourself for the sake of other people.

It’s okay to have people who you idolize in life. It’s okay to take the best things of other peoples’ lives and adopt them to your own. But you should never wish to live a life other than the one that you have. Make the most of who you are – you are good enough. You are always worthy.

Stop deferring to other peoples’ preferences. Yes, it’s good to be selfless and generous. But it’s also okay to be selfish every once in a while. It’s okay for you to ask for what you want. It’s part of what makes you human.

You are ALWAYS good enough. You should never lot other people tell you that you’re not good enough for something. Only YOU get to make that determination – and even then, there is nothing in this world that should be off limits to you.

Yes, you can. You ae just being made to believe that you can’t solve your problems on your own. And even then, you still have your friends and loved ones around you to help pick you up when you fall. 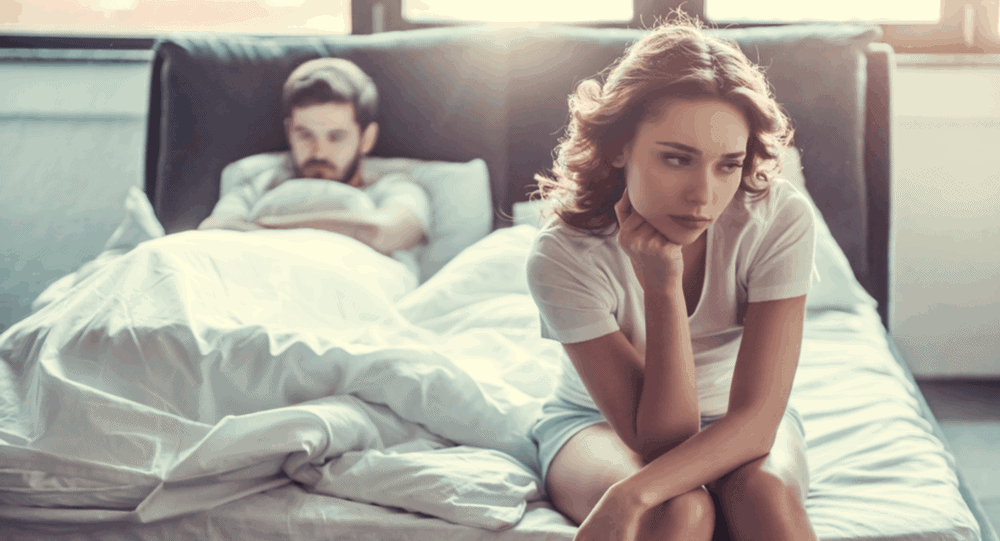 Read More
There are just some things that you don't ask about... especially to a woman. 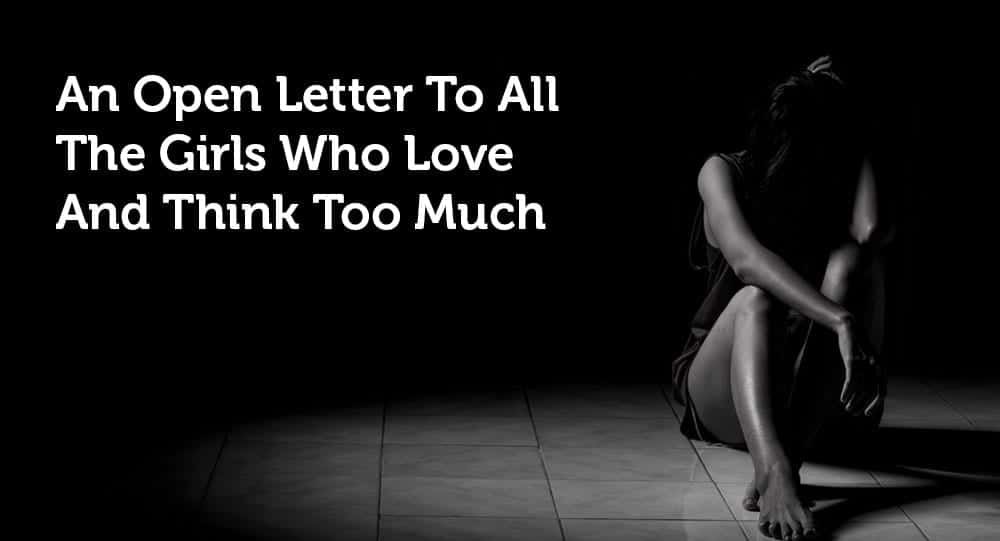 Read More
Dear you, I know what you’re going through. I know exactly why your heart and soul are weeping.…

Read More
So go ahead and find that woman who is willing to love you unconditionally. Find a woman who… 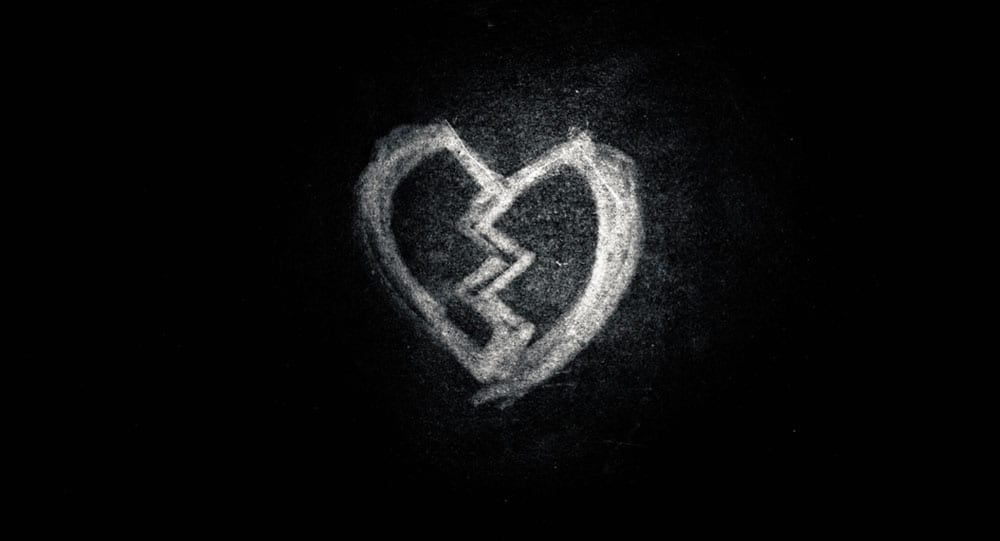 Read More
When you experience heartbreak for the first time, it can be really devastating. It’s never really an easy… 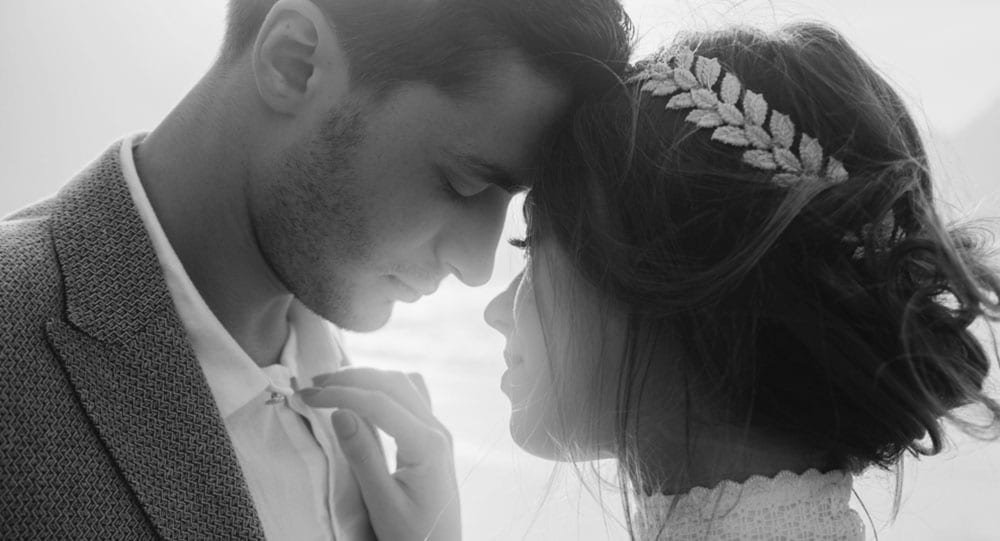 Read More
Men love attention. Men especially like the kind of attention that comes from women. When a man can…

Read More
Sometimes, when you are with a great woman, you don’t really realize just how great she is until…