Love. It’s a beautiful thing. It’s one of the most amazing experiences you could possibly ever share with another person. But despite what you’ve been led to believe, love alone isn’t going to be enough to sustain a relationship. Do you know why? Because human beings are flawed. And not all love stories are going to perfect precisely because of this reason.

Just because you love someone doesn’t automatically mean that all of the issues and problems in your relationship are going to fix themselves. You might be confident that you have a man who loves you. But if the issues in your relationship are far too strong, then there is a chance that he is still going to leave you despite the fact that he loves you.

You can’t be so naïve to think that love is going to just mean that you are destined for a life of perpetual happiness and bliss with your partner. There is still a very real chance that things are going to go wrong. And that’s why you still need to fight for each other even if you know that you’re in love with one another.

Love can also be boring. And even though he loves you doesn’t mean he’s going to stay with you if you refuse to do your part in making sure that you still have a lot of fun in your relationship.

If you cheat on your man, you shouldn’t expect him to want to stay with you. Cheating can bring about a lot of pain, anguish, and sorrow to a guy. If you break his heart, he isn’t going to want to be around you even if he does still love you terribly.

As sad as it is to say, a lot of men are going to want out of relationships where they don’t get any physical satisfaction. It’s a need for any kind of romantic relationship to always engage in physical intimacy. It can be very problematic when you don’t make an effort to meet his needs and desires.

You might be feeding too much into his insecurities and that’s how you end up forcing him out of your relationship. You might constantly be maligning him and making him feel bad about who he is. You have to make sure that you aren’t trying to change him or make him feel that he’s not good enough to be with you. 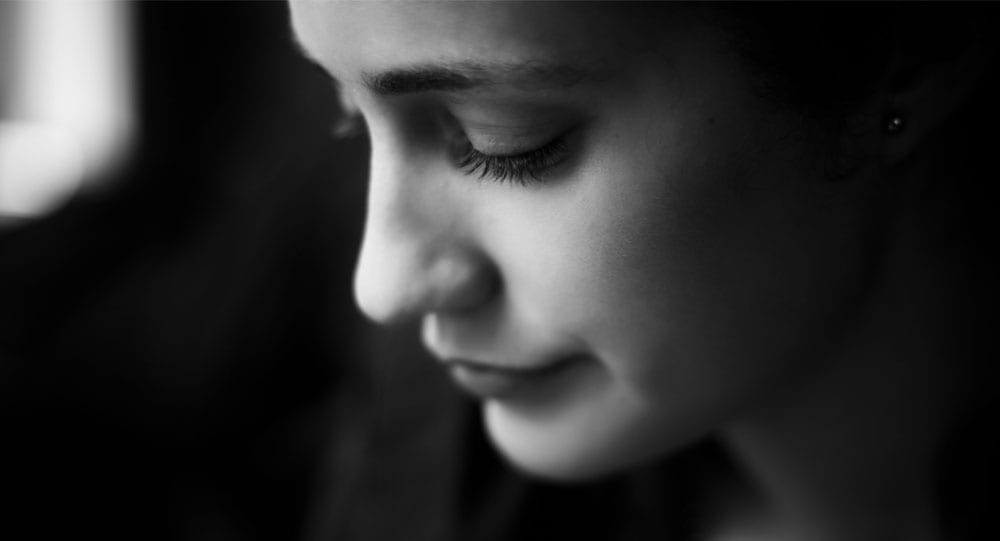 No relationship is ever going to be able to survive when there is blatant disrespect being exhibited there. You always want to make sure that you show your man the respect that he is truly deserving of. You never want him to feel like you see him as a lesser form of human. You want him to keep a hold of his dignity in your relationship. 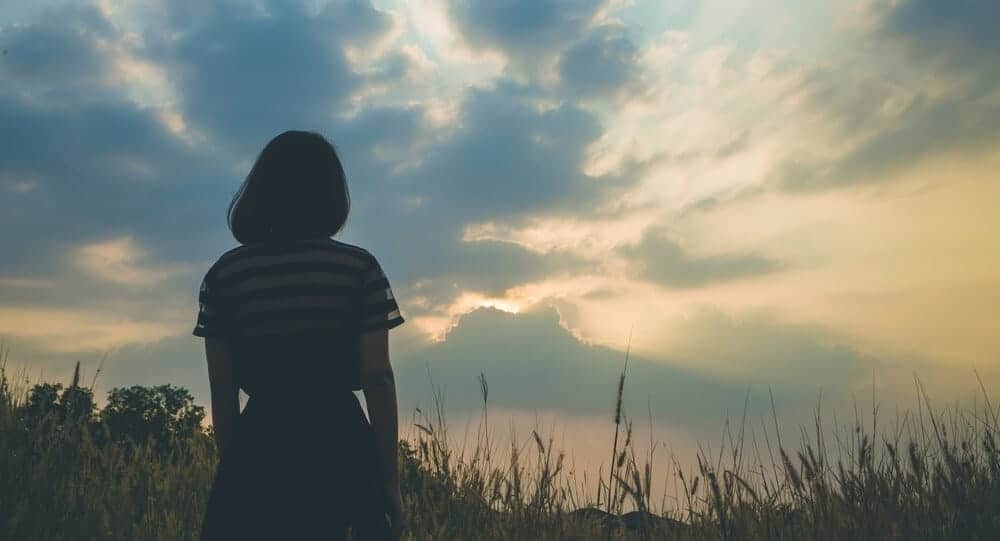 8. Lack of Space and Freedom

A man might still leave a girl he loves if he doesn’t know where things are headed with her. Even if you know that he loves you, you are still going to want to make sure to talk about where you are in the relationship and where it’s going. You don’t want to leave things hanging in the air when it comes to your relationship.