9 Signs He Really Considers You To Be A Priority

If you think that it’s possible for you to not take your relationship seriously and still have everything work out in the end for you, then you have another thing coming. Relationships are hard. They aren’t designed for the weak and the immature.

You are always going to need to exert a certain amount of time, effort, and dedication into your relationship if you even want to have a chance at going all the way. Otherwise, you’re just going to be wasting a lot of your time and energy on a relationship that practically has an expiry date. 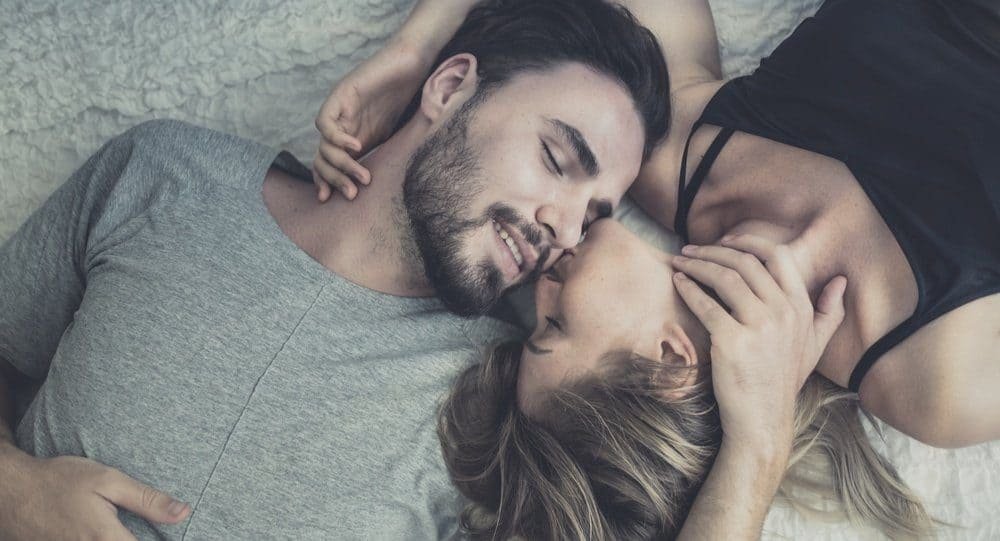 Sure, you can be in love with your partner. But without the proper effort and commitment, the relationship isn’t really going to be going anywhere. You are effectively placing a ceiling on your relationship by refusing to prioritize it.

And that’s why you also need to find yourself a man who is going to take you seriously as well. Because you can exert as much effort as you can into a relationship; but if your man isn’t going to consider you a priority, then your relationship is doomed and all of your efforts are futile. How do you know if you’re with someone who really knows how to prioritize you above other things in life? Well, here are a few signs that you could be on the lookout for.

1. You don’t feel like you have to compete for his attention.

He is always giving you a lot of his time and attention. Sure, there are other aspects of his life that he tends to every now and then. He also has other people in his life that he spends time with. But you are never made to feel like you have to compete with any of them. He always shows a willingness to spend time with you. 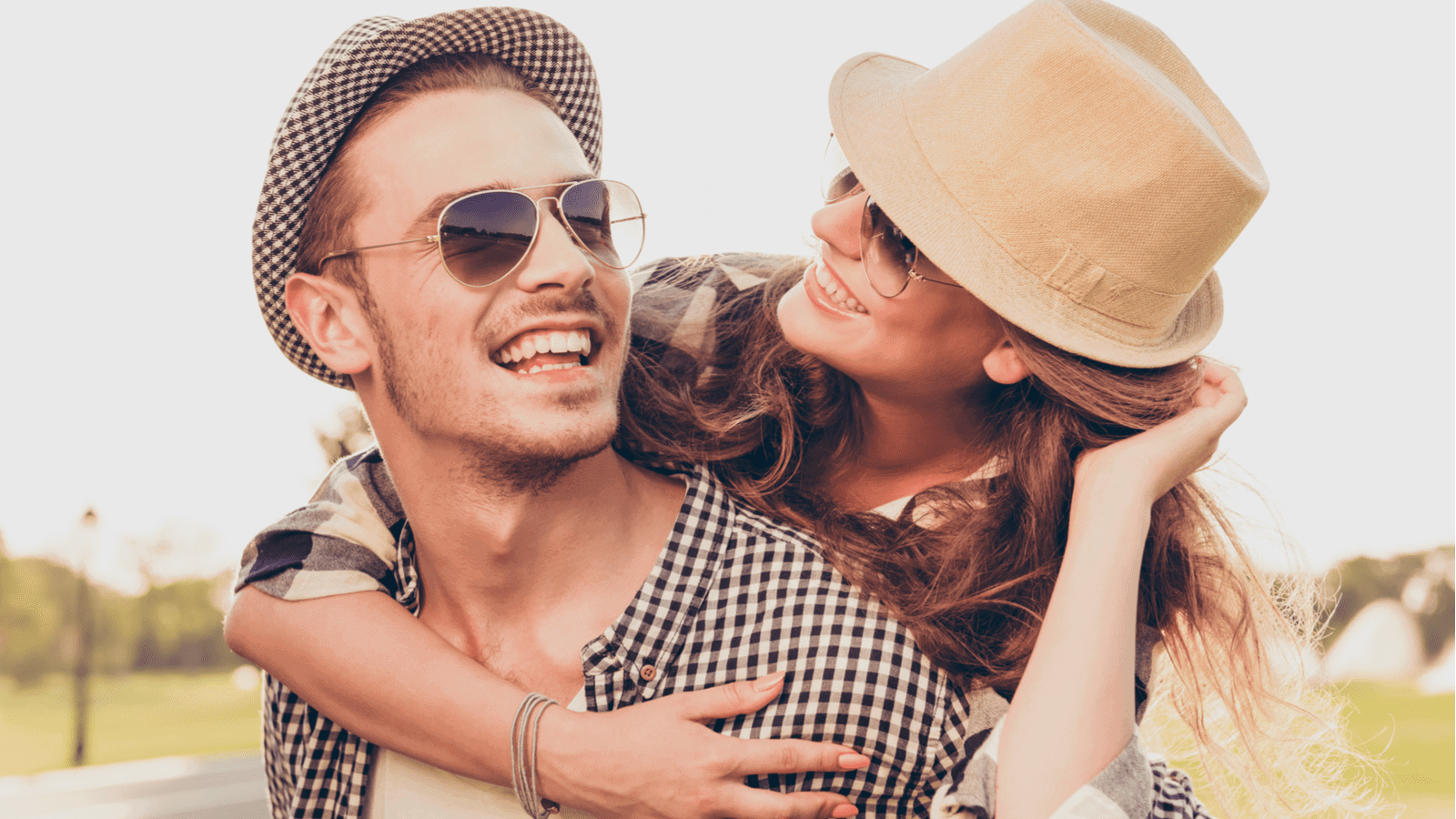 2. He shows a willingness to adjust his plans and schedule for you. 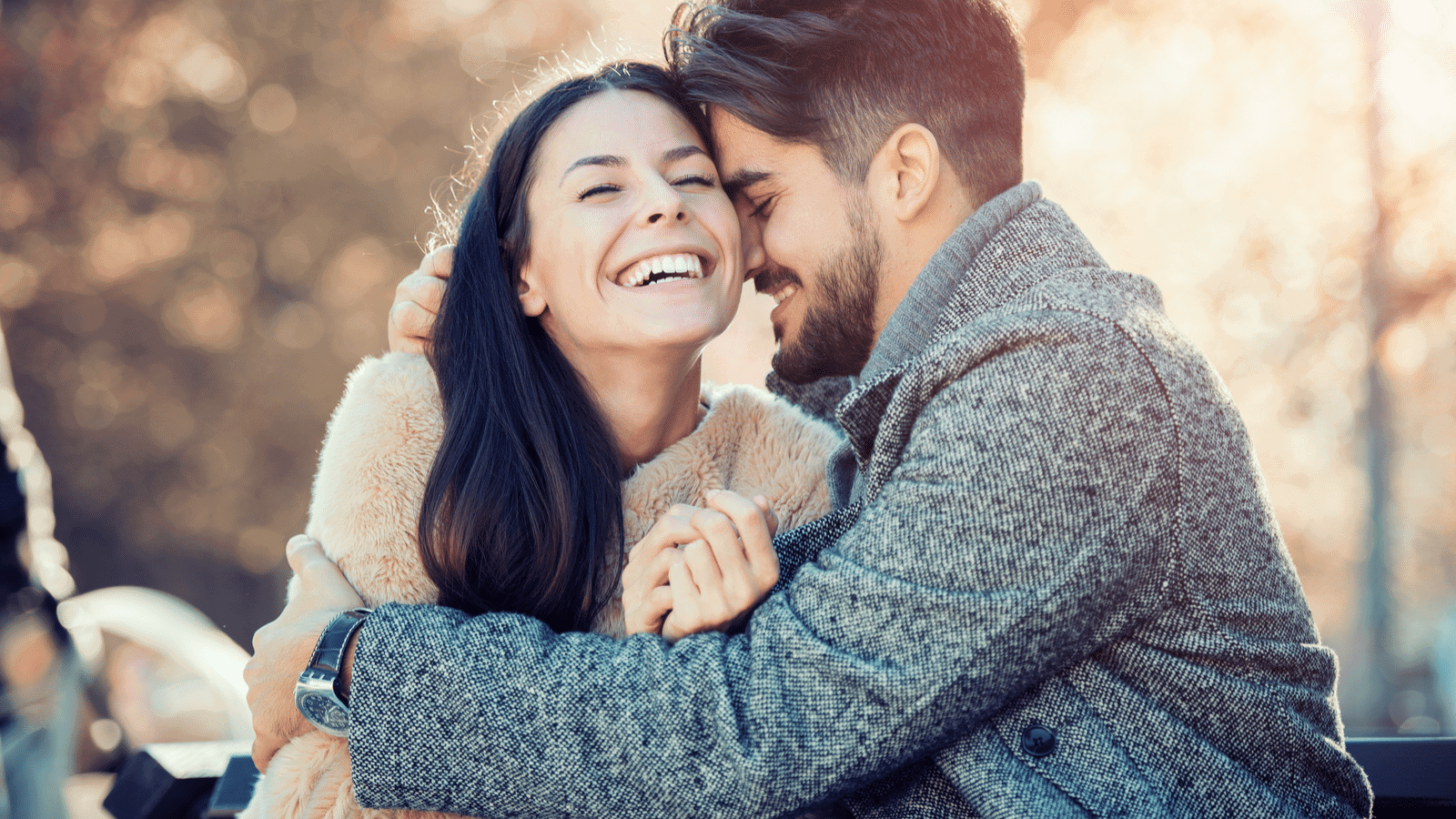 3. He really treats you with respect.

He would never make you feel like he sees you as a lesser person. He is always going to make it a point to give you the respect that you deserve because he doesn’t take you for granted.

4. He always stays honest with you.

He doesn’t lie to you. He wants you to be able to trust him. And he wants you to know that he would never betray whatever trust you give him. He’s always going to be very clear and upfront with you about anything you might want to know about him. 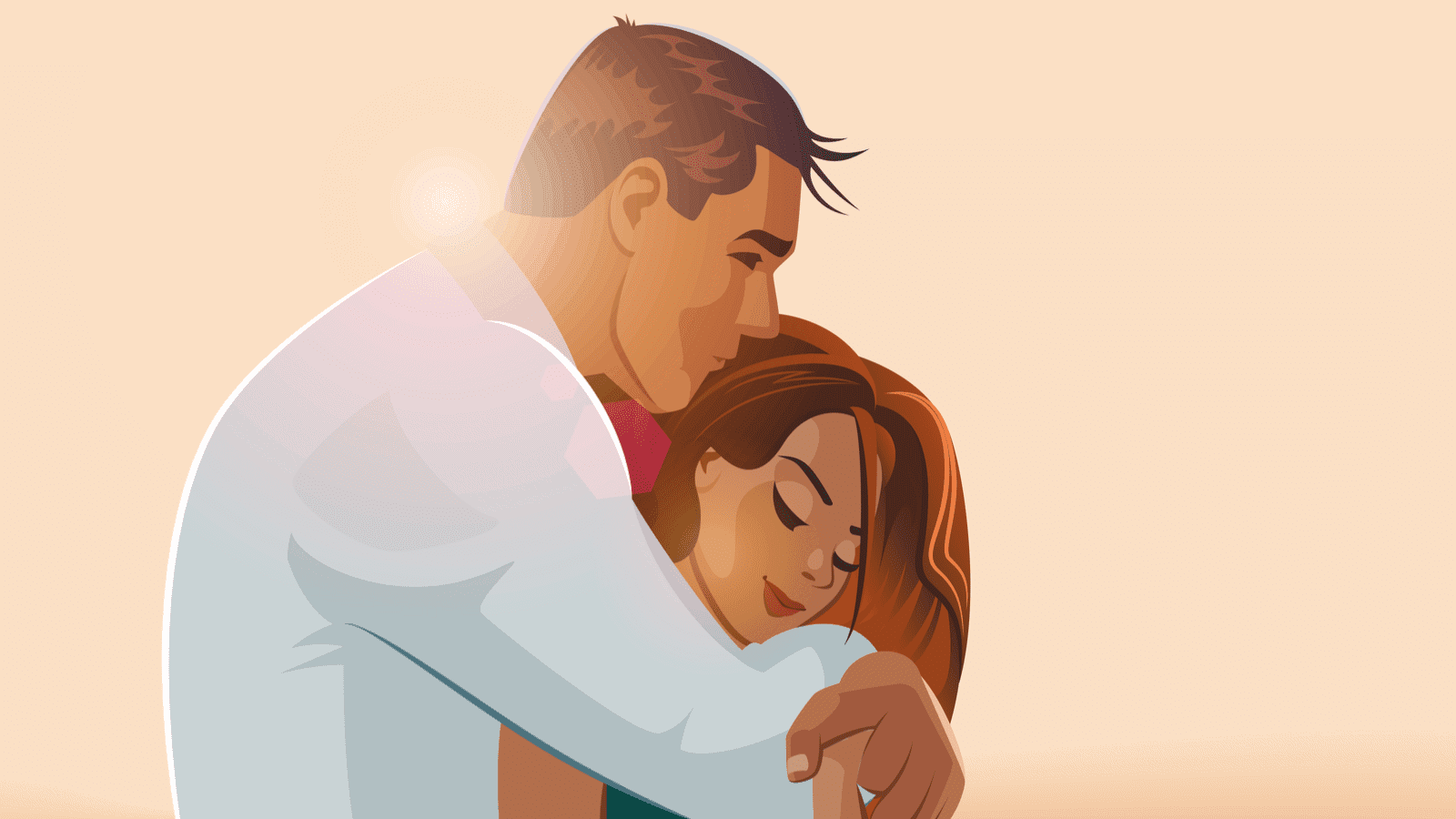 5. He rarely ever makes promises that he can’t keep.

Your impression of him is very important to him. He doesn’t want you to see him in a bad light. And that’s why he always tries his best to live up to his words. 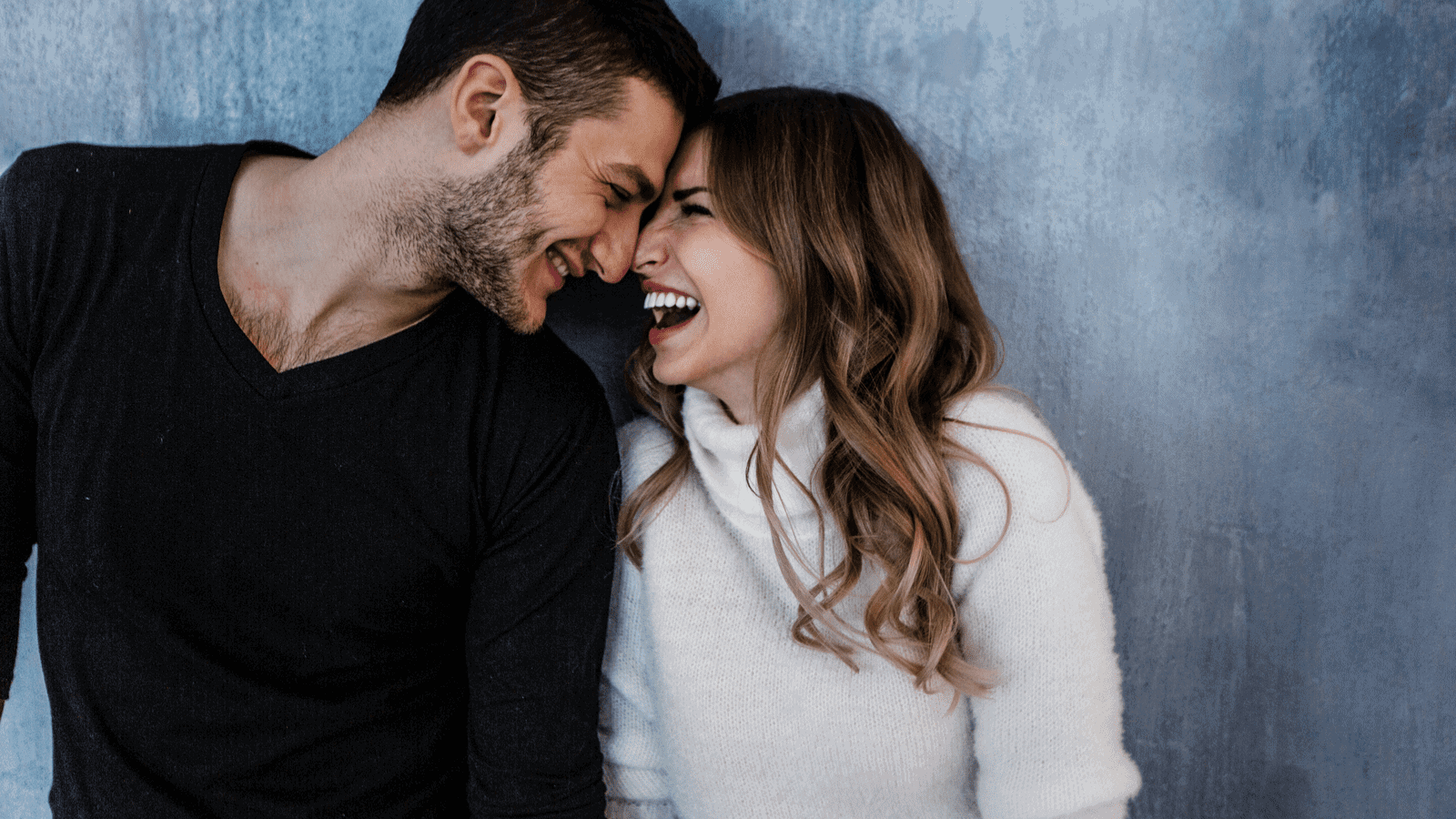 6. And he apologizes for the times that he comes up short.

And whenever he does come up short; whenever he fails to meet expectations, he is always quick to humble himself and apologize. He can always swallow his pride for the sake of the relationship. 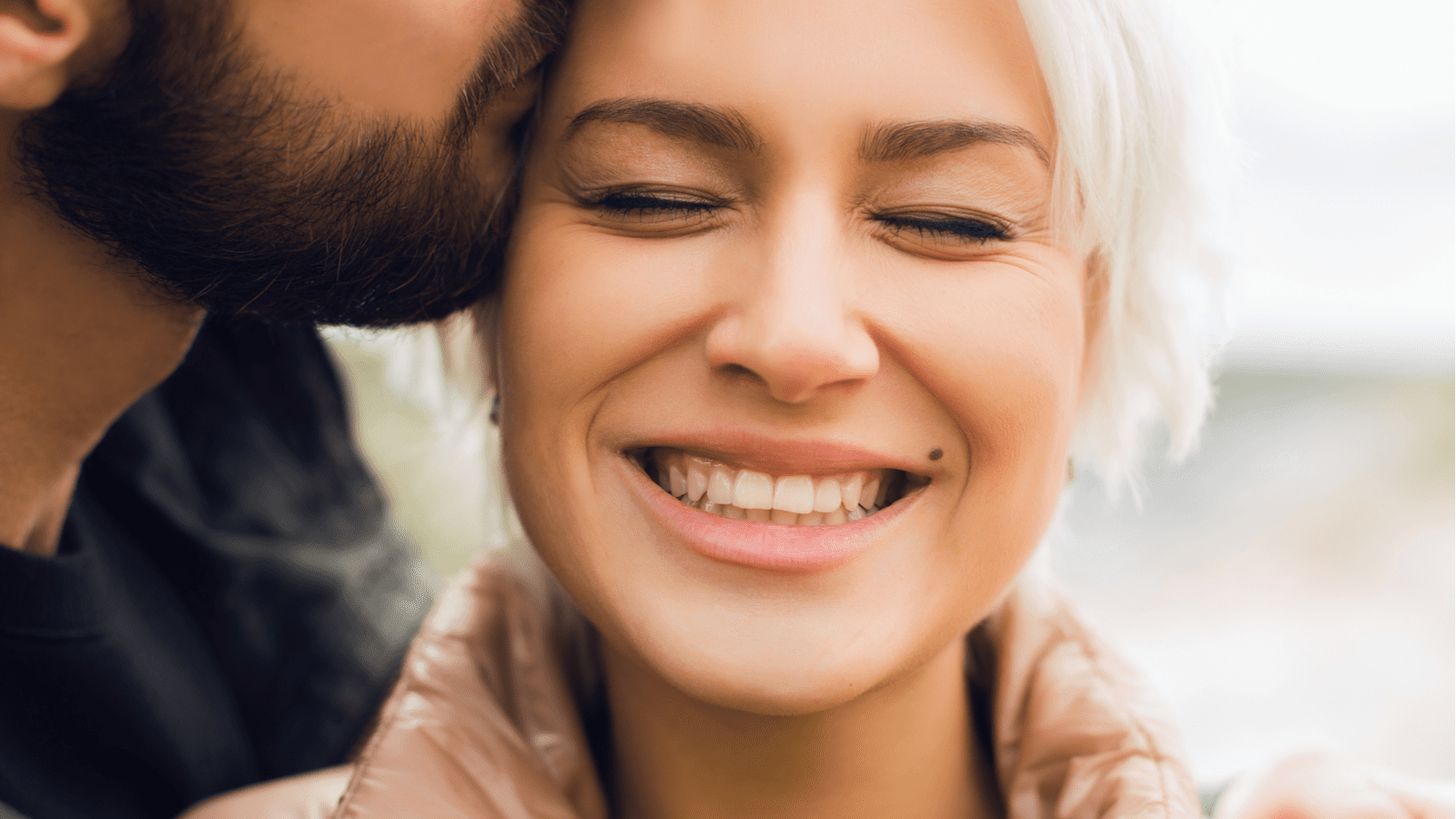 7. He shows great attention to detail.

He really notices the little things. He knows that even the simplest aspects of the relationship are just as important as the grandest parts of it. 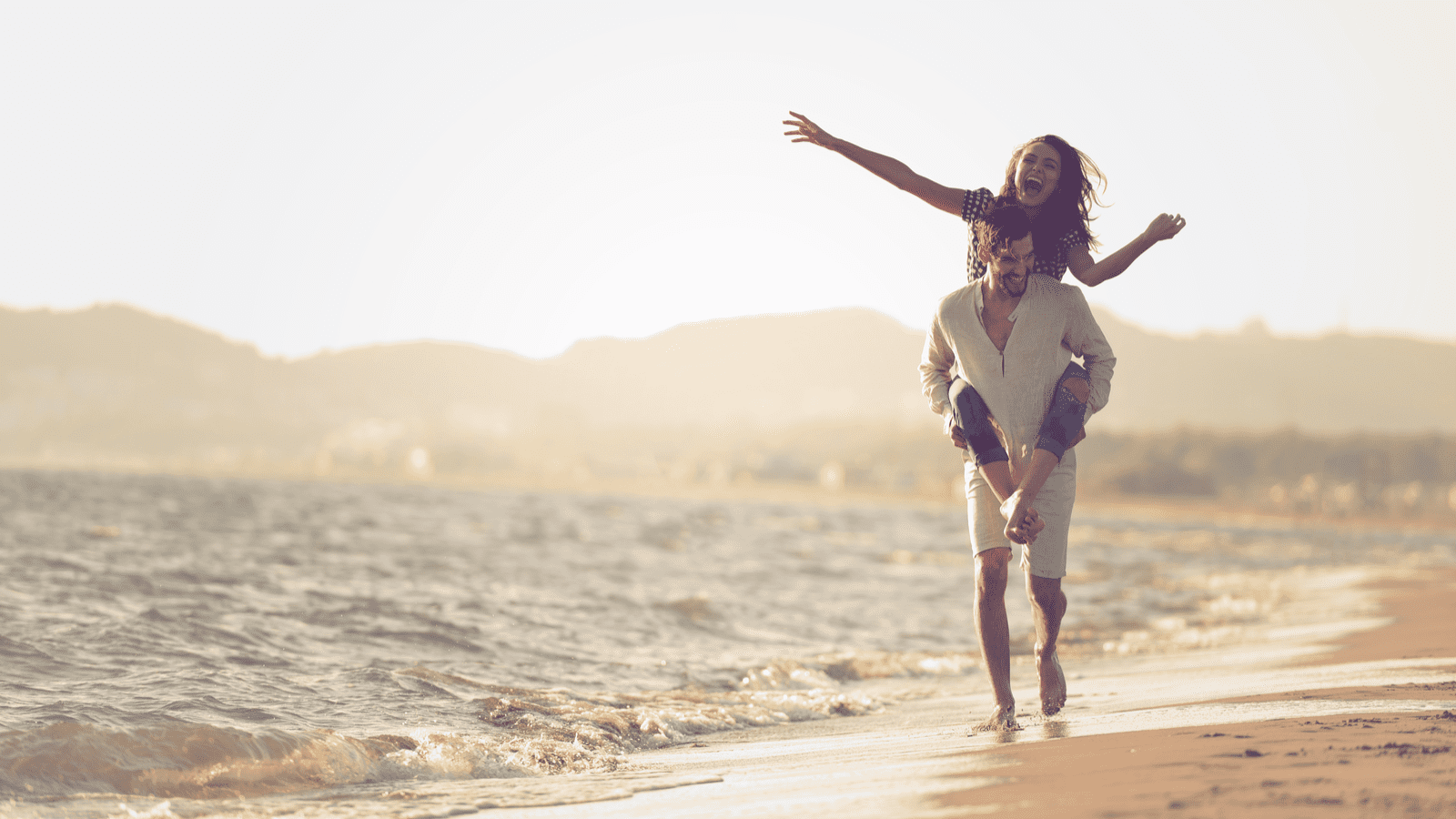 8. He includes you in planning and decision-making.

He never makes you feel excluded in your own relationship. He treats you like a genuine partner. He always asks you for advice before he moves forward or comes to any major decisions. 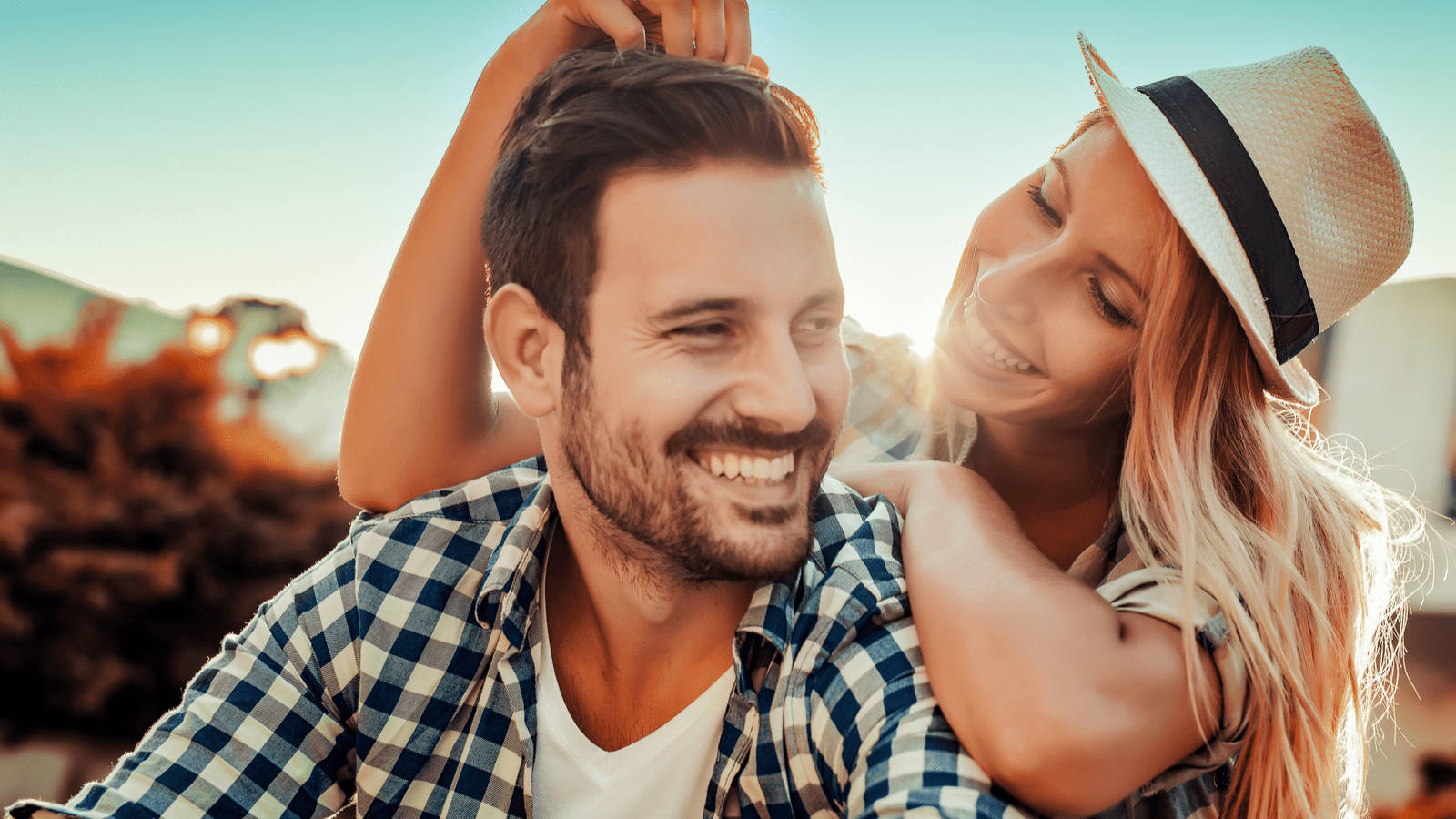 9. He is always there for you even when he gets nothing out of it.

There are some men who are just plain users; men who would only ever really do nice things for you if they know that they can get something out of it. But he’s different. He is there for you whether he stands to benefit from it or not. 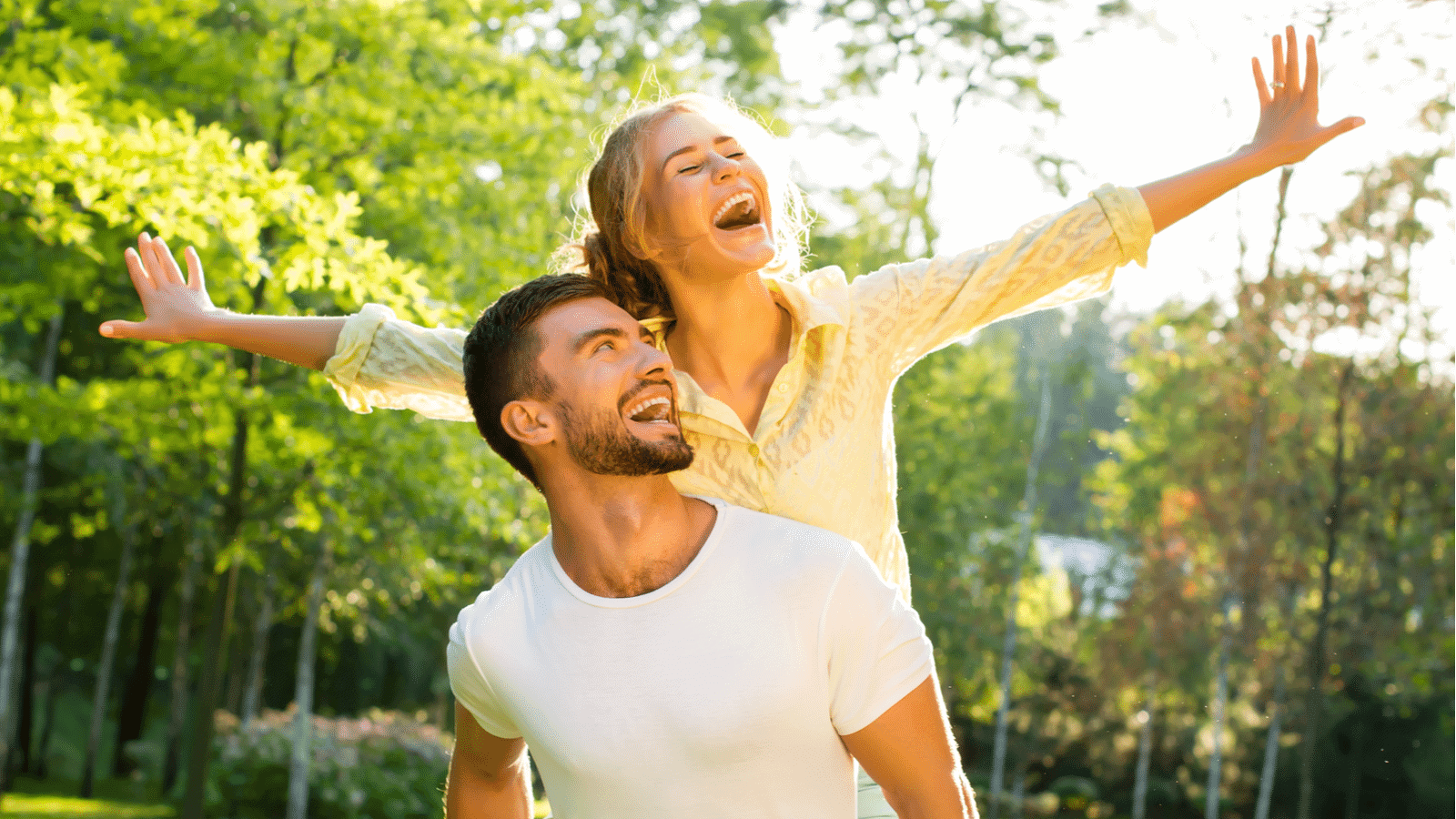 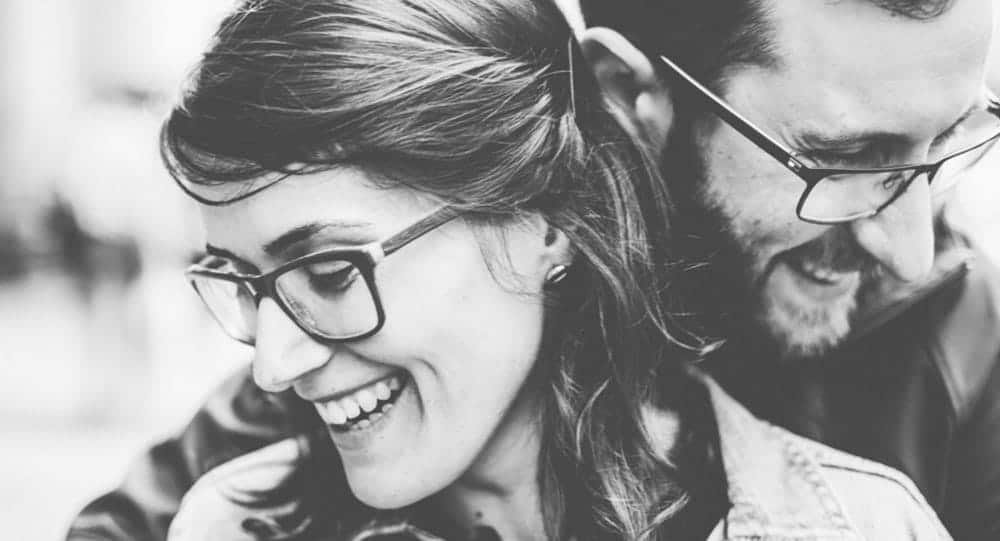 Read More
There are still a lot of conflicting arguments surrounding the idea of love at first sight. Some say… 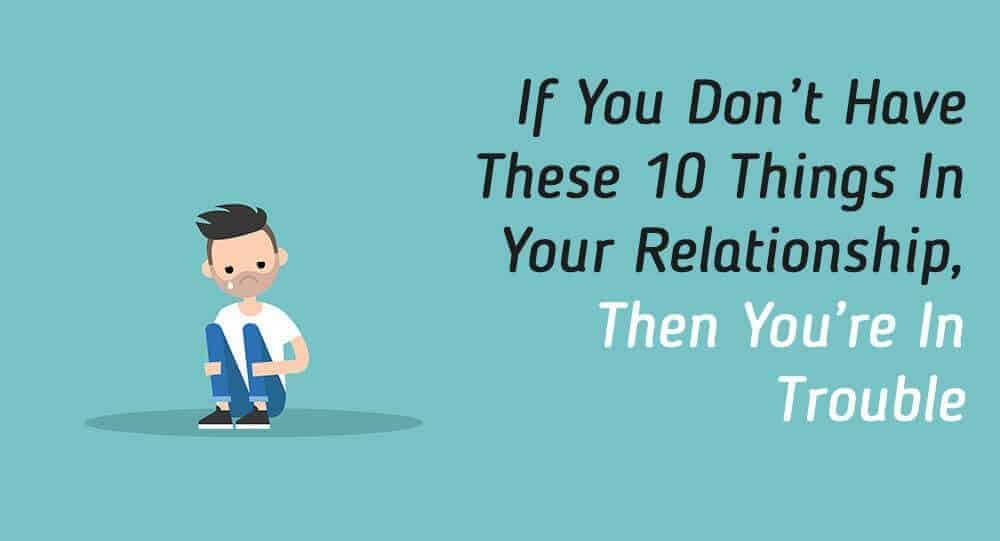 Read More
You will find that you are that much stronger together. What constitutes a strong relationship? It can be… 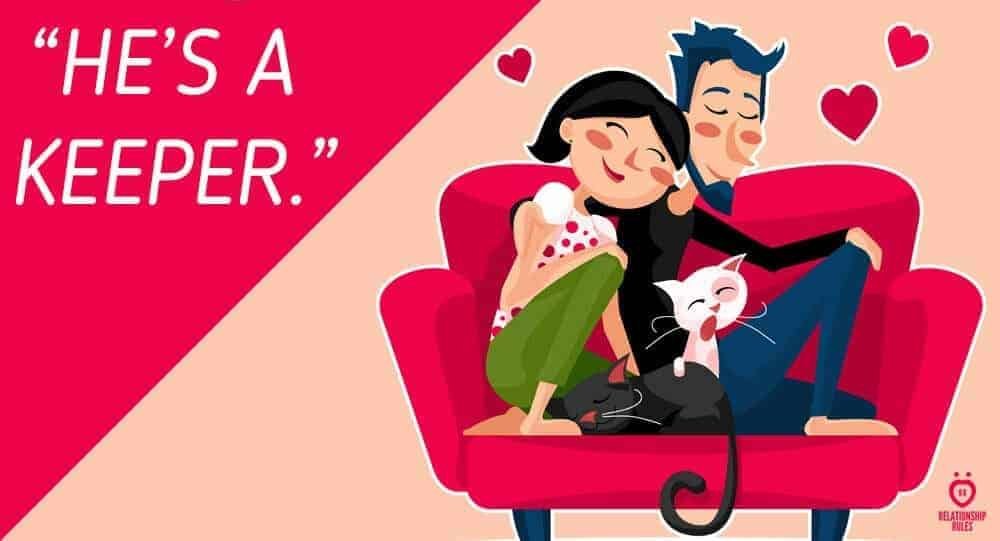 Read More
Ladies, have you found your “Keeper”? One of the hardest parts about navigating your way through the ups…

Read More
If you want to be successful in love, you should always make it a point to be mindful… 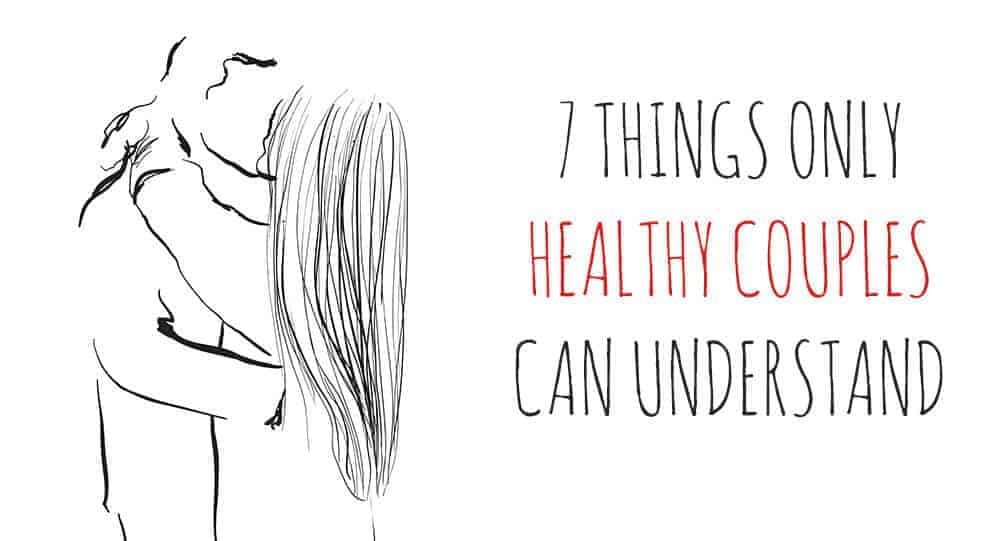 Read More
Be each others’ most significant support. I’ve written a lot about how healthy couples manage to stay healthy…