Can’t get any clearer than this!

One of the most common problems that men have when it comes to romance is trying to figure out whether a girl’s feelings are real or whether his mind is just playing tricks on him. He has a tendency to overthink things and put meaning into scenarios that are typically insignificant. Sometimes, men just need blatant signals from women to appease them of their worries. They get very insecure about a woman’s feelings for them and so they might need constant reassurance. There will be some women who just like you but there will that one woman who is deeply in love with you.

However, for the men who are lucky enough to be reading this right now. You no longer need to fret. By the time you finish reading this, you will have gained a very good idea of what it is like to have a woman who is very much interested in you. Here are some very blatant signs that a woman likes you.

1. You are a constant topic of conversation between her and her friends.

If you manage to get some info about you being the topic of conversation between a girl and her friends, then you can most likely bet that she’s into you. A girl would not be constantly talking to her friends about you if she weren’t interested in you. What this means is that you are constantly on her mind and that she just can’t get you out of her head and so she has to resort to using her friends as an outlet for expressing herself.

2. She makes an effort to clean her place until it is spotless if she knows you are visiting.

She doesn’t want you to think that she’s a slob. It is very important to her that you don’t think ill of her. She always wants to be on your good side, and it would absolutely crush her if she found out that there was something about her that you didn’t like. She will do everything in her power to make sure that she makes a good impression on you. For her, mediocrity is not an option. Obviously, the onle reason why she would invest herself so much in how she presents herself to you is that woman wants you to like her the same way that she likes you.

3. She takes an interest in the things that you are interested in.

She listens to that terrible band that you like. She reads all of those geeky comic books that you’re into. She watches all of those gory movies that you just love watching. She’s not necessarily interested in these things, but she wants to be exposed to your world as much as possible. She wants to know more about you and discover more about what makes your character. That’s why she wants to immerse herself in the things that you are most passionate about.

4. She hesitates before replying to your messages.

You see that she’s starting to type her reply to your messages, and then she deletes them. She tries her hand at typing another response, but then she deletes everything again. This goes on and on for a long time. Why? It’s because she doesn’t want to mess up whatever she says to you. She knows that saying the wrong thing can break things off between both of you. She is very critical of how you communicate with each other because she never wants to put you off with her words.

5. She chooses to hang out with you overdoing her most favorite hobbies.

If she had the choice of spending her Saturday night reading her favorite book and watching an episode of Grey’s Anatomy or going out on a date with you, she would choose you in a heartbeat. You are a priority to her because somehow, you manage to bring happiness in her life. To her, you are a delight, and you give her a level of joy that not many people or things manage to give her. You are special to her, and it’s downright obvious really.

6. She laughs at your corny jokes.

You’re no Eddie Murphy or Robin Williams. Your jokes aren’t exactly topnotch. Not even your mother could laugh at those jokes you keep throwing around, but somehow, this special girl does. She laughs at your jokes even when you aren’t being funny. The reason for that is because she just finds a natural joy in your personality. She is so emotionally enriched by your character, she can’t help but laugh or smile whenever you start talking to her. It doesn’t matter what you’re saying; all that matters to her is that you’re you.

7. She will do activities that you enjoy even though she probably won’t have fun.

She will go try to lift some weights with you at your gym even though that isn’t really her thing. She will go out and try hiking with you even though she’s terrified of the outdoors. She will do whatever it is you want to do because when you are happy, she is happy; and for her, that should be enough.

Men, can you relate to this? Let me know in the comments below! 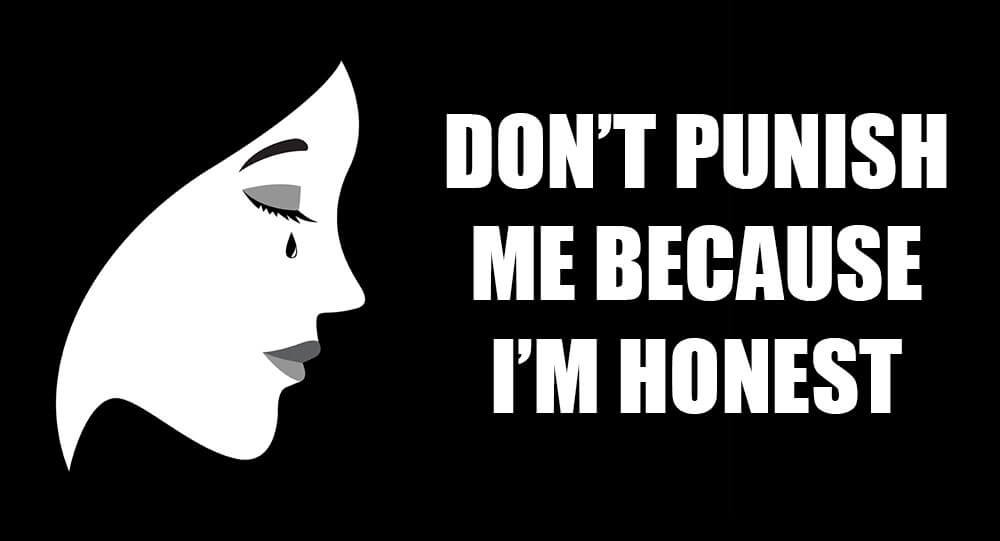 Read More
She believes in your abilities to be a better person. It is common knowledge that the world is…

Read More
Do your best to get this girl! We all know what real love looks like. Well, at least… 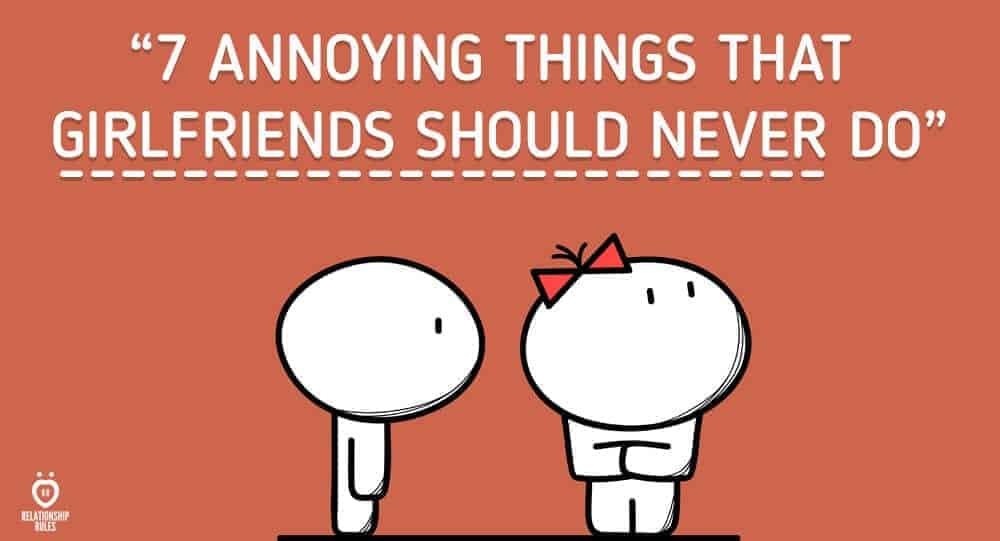 Read More
"Using ‘I’m fine’ as an answer just to make a point." Relationships can make for very messy ordeals,…

Read More
She most definitely will hog almost all of the bed, for no rhyme or reason. It’s true that…