9 Signs That You Are In A Relationship With A Psychopath

They might picture some very animated villainous characters from movies or books who are clearly not right in the head. And that’s fine. But real-life psychopaths aren’t always going to be so blatantly obvious.

There are plenty of psychopaths all around you and you might not even recognize them to exhibit psychopathic tendencies. You might not realize this but the traits of a psychopath can be found in a lot of human beings. You are never going to be able to distinguish a psychopath from a regular person if you don’t know what it is you need to be looking out for. And that’s what makes them very dangerous people to be around. You aren’t really going to be able to protect yourself from a psychopath unless you know that you are being threatened by one.

In fact, there are plenty of people who are in romantic relationships with individuals who exhibit psychopathic tendencies. And you might even be one of those people. You might be someone who is completely oblivious to the fact that you’re in a relationship with a psychopath. That’s why you always want to be making yourself aware of the signs that you are actually in the presence of a psychopath.

It’s not about being skeptical of the people that you meet all the time. It’s just about self-preservation. If he’s exhibiting the following signs, then it’s likely that he’s a psychopath:

1. He goes through some radical mood changes.

He has some really weird mood swings and so he’s constantly keeping you at the edge of your seat – but not in a good way at all. In fact, far from it.

You never really feel like he listens to you. Whenever you want to get something off your chest, he automatically just shuts you down or changes the topic. He never makes you feel like you have any thoughts or opinions that are of value.

3. He constantly lies to you.

He is always lying to you. He is always telling you things that don’t represent the real truth. He deceives you and he betrays your trust over and over again. He does this because he thinks that lying is going to get him out of trouble even though he knows that it’s going to hurt you.

4. You feel lonely even when the two of you are together.

You feel really lonely despite the fact that you’re in a relationship together. He just doesn’t really add any value or meaning to your life. He is constantly being selfish and taking care of his own needs. He always neglects you to the point that you feel completely alone.

5. He shows you very little empathy. 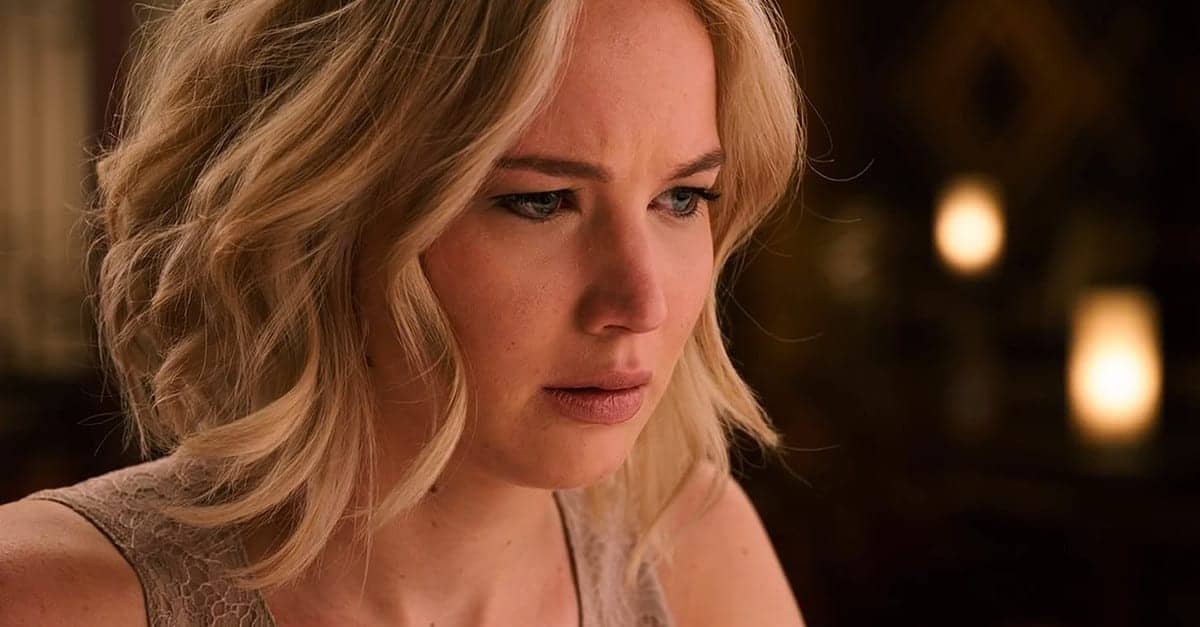 He doesn’t really show you much empathy in life. He is constantly just minding his own business. He doesn’t show any care or concern for how you might be feeling at any given moment. He doesn’t empathize with you whenever you go through trials and struggles in life.

6. He uses guilt and pity to manipulate you.

He is a master at the art of manipulation. He is so good at feigning weakness. He is so good at making it seem like he is lowly and sad. He does this so that you take pity on him and you try to take care of him even more. And he makes you feel guilty about wanting to leave him.

7. He will always try to be the center of attention.

8. He always stalks you.

He is constantly stalking you. He always wants to make himself aware of your whereabouts and who your companions might be. He’s constantly paying attention to what you’re doing on social media. He’s checking out whose pictures you might be liking or commenting on.

9. He tries to control you. 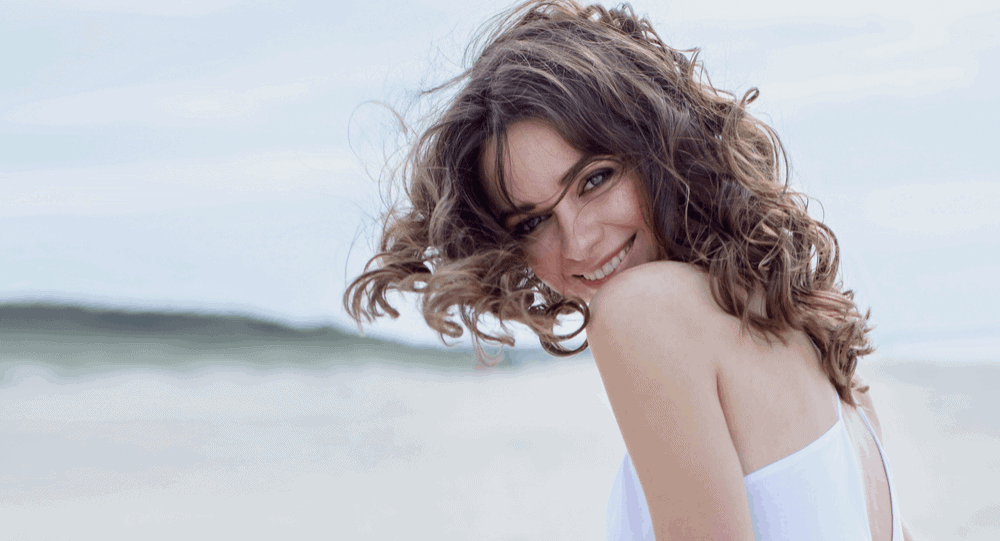 8 Things That A Broken Hearted Person Does Subconsciously

Why is it hard to fall back in love with the person who broke your heart?