9 Signs Your Wife Has Fallen Out Of Love With You

It’s an unfortunate thing whenever one person in a marriage happens to fall out of love with the other. However, it’s also something that happens way more often than we’d like. And the fact remains that it keeps on happening to a lot of couples. But something that not a lot of individuals realize is that just because someone falls out of love in a relationship doesn’t mean that the marriage is doomed. You can always save a marriage so as long as the two of you show a willingness to work hard for it.

The problem here is that not a lot of men realize that their wives have fallen out of love with them. And whenever that’s the case, the relationship just slowly fades in the night like a dying light. After all, the first step to solving a problem recognizes that there is one. This is why you always need to stay mindful of the way that your relationship is running. If you have no idea how your wife feels about you, then you have no business being in that relationship in the first place.

If you notice that a lot of the signs listed here apply to your wife, then you might have cause for worry. You need to make an immediate adjustment if you want things to change. Here are a few signs that your wife has fallen out of love with you.

1. She has stopped opening up to you about her day.

Of course, the moment she stops letting you in, you should be concerned. After all, the whole point of being in a relationship is having someone with whom you can share everything. And if she stops sharing altogether, then that’s a significant cause for concern on your part.

2. She is continuously irritable around you.

Ultimately, you would ideally want to be generating positive vibrations in your relationship as much as possible. However, this isn’t always going to be the case for a lot of couples. If you notice that she’s just always irritated by the things that you do, that could be a sign that she has some contempt directed towards you.

3. She doesn’t engage in physical intimacy.

Remember that the one thing that separates lovers from two people who are just really close friends is physical intimacy. That means that if the two of you aren’t being physically intimate with one another, then you’ve virtually eliminated the one defining factor that makes you a romantic couple. You need to be able to fix that.

4. She stops paying attention to you.

You always have to be paying attention to one another in a relationship. After all, communication is going to be one of the most important aspects of making a relationship work. So, if your partner has permanently shut you off, then you know that something is wrong. A girl who loves you would always be willing to hear you out and listen to what you have to say.

5. She ceases catering to your needs.

You always have to make it a point to cater to each other’s needs. You must always have each other’s backs. That’s why it’s still going to be a red flag if she stops catering to your needs altogether. After all, you should always be working as a team to make each other’s lives easier. The moment you stop doing so is the day your love dies.

6. She doesn’t make time to be with you.

Time is always going to be the most valuable thing that we could ever give to another person. We only ever really devote our time to the elements and people that are most important to us. And if she stops giving her time to you, then you know that you aren’t that important to her anymore.

7. She refuses to engage in arguments with you.

Arguments aren’t always going to be wrong in a relationship. Conflict can bring two people closer together. However, if you find that she’s just tired of arguing with you altogether, then that means that she’s mostly given up on both you and the relationship as a whole.

8. She goes out without you a lot more.

She starts making her plans. You notice that she goes out with her friends and she doesn’t invite you. She doesn’t want to make an effort to make you feel included in her life anymore. This is a sign that she doesn’t like being around you.

Of course, if she cheats on you, then that’s a definite bad sign. It shows that she has decided to put her own needs and desires above yours. And she doesn’t care about how her actions might negatively impact you or the relationship.

Read More
Women are taking over the world. Don’t believe it? Then you are only showcasing your own ignorance. All…

Read More
More and more people are falling in love these days. There are so many of us who are…

Read More
It’s likely that you’ve never really met a woman with a gypsy’s spirit before. And it’s also likely… 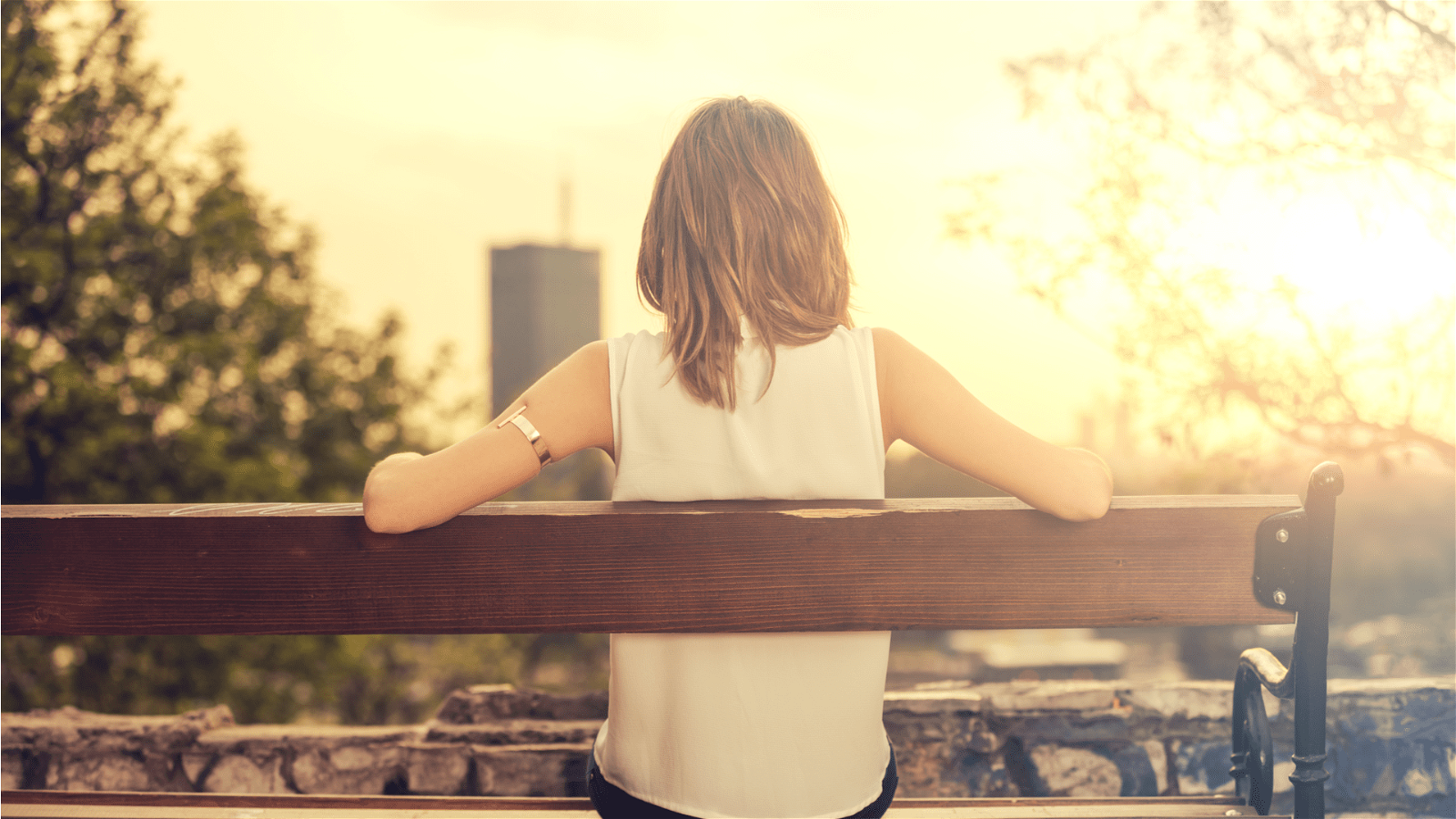 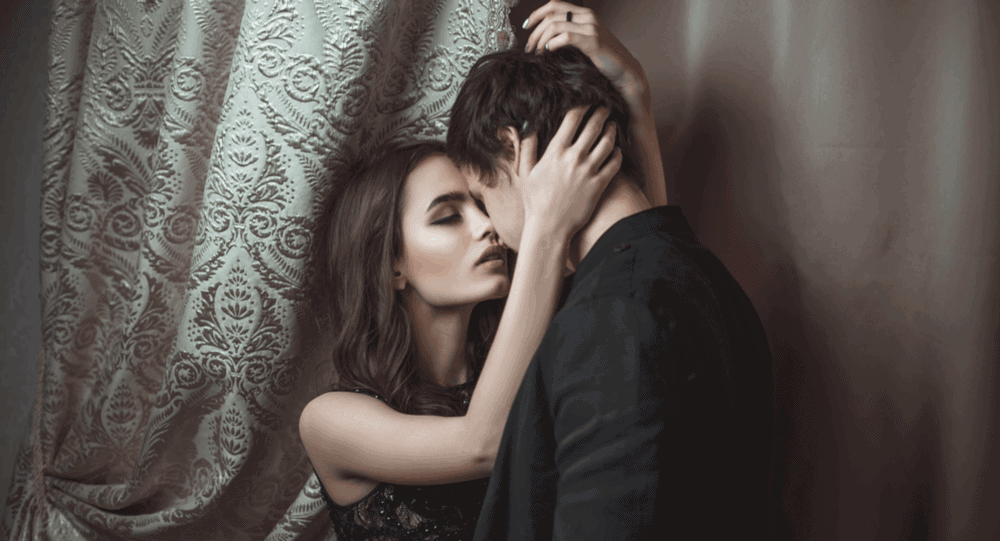 Read More
If he only likes you for your looks, then it's not really love.