All About MenFamily
·3 min read

A true dad is someone who is always going to show a willingness to invest most of his time, energy, attention, and effort into his family. It doesn’t matter how tired, exhausted, drained, or busy he is with other things. He is always going to try to make sure that he is accessible and available to his kids. He is the kind of guy who would always be willing to put himself outside of his comfort zone just so his kids know that he’s always there.

A true dad is always going to invest himself in the lives of his kids. He is always going to know what his kids’ passions are. He’s going to want to know their favorite hobbies, singers, interests, goals, and dreams are. He’s going to want to know what they think about when they fantasize about their own lives. A true dad is someone who is going to be someone who would do whatever it takes to make sure that his kids have a happy and meaningful life.

Not a lot of people are going to be lucky enough to be raised by true dads. That is why if a lot of the things here apply to your own dad, then you better be thankful. He’s one in a million, and you need to show him your appreciation. 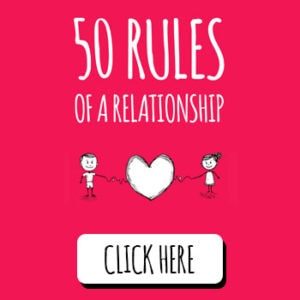