Another day, another controversy in the Depp-Heard defamation trial. It’s been a while since the court proceedings are going on and since then there have been many shocking yet interesting developments in the case.

In a recent court proceeding, the Aquaman actress claimed that she is having trouble breathing properly due to the significant amount of scar tissue in her nose. She previously alleged that her ex-husband Johnny Depp physically abused her and caused her this pain.

She testified this in court on Tuesday, May 17, 2022, during her ex-husband Johnny Depp’s ongoing defamation trial. She claimed that she has been seeing an ear, nose, and throat doctor since after her divorce from Johnny Depp. According to the 36-year-old actress, she has had issues with her nose and cannot breathe properly, especially at night.

“I have a significant amount of scar tissue in my nose.”

Objections were made by Depp’s defense team and they stopped her from discussing explicit conversations about doctor visits. Amber Heard initially alleged that Johnny being a drug addict, often abused her physically and that he broke her nose after the 2014 Met Gala.

On Monday, Depp’s lawyer Camille Vasquez pushed back on her claim, showing a photo of Heard at an event the next night in which she seemed perfectly fine with no noticeable damage to her nose.

To which she replied that at that time, she wasn’t aware of the injury. “For the record, I don’t know that it was broken,” Heard told the jury. “You should see what it looked like under the makeup.”

Depp sued Heard in 2019, accusing her of defamation after she wrote a post in the 2018 Washington Post op-ed that she was a victim of domestic violence. Although apparently, she did not mention Johnny’s name in particular, however, the “Pirates of the Caribbean” star says it was inferred that he was an abuser, which he alleges damaged his career.

Note that, Johnny Depp was removed from the famous Disney Franchise, the Pirates of the Caribbean after he was accused of being an abuser by Amber Heard. Johnny still believes that Amber’s false accusations ruined his career as an actor and even took a toll on his mental health.

Heard then countersued Depp, and accused him of being violent. She claimed that Johnny Depp used to hit her and that too very often while she was married to him due to which she filed for divorce in 2016 and ended their marriage. 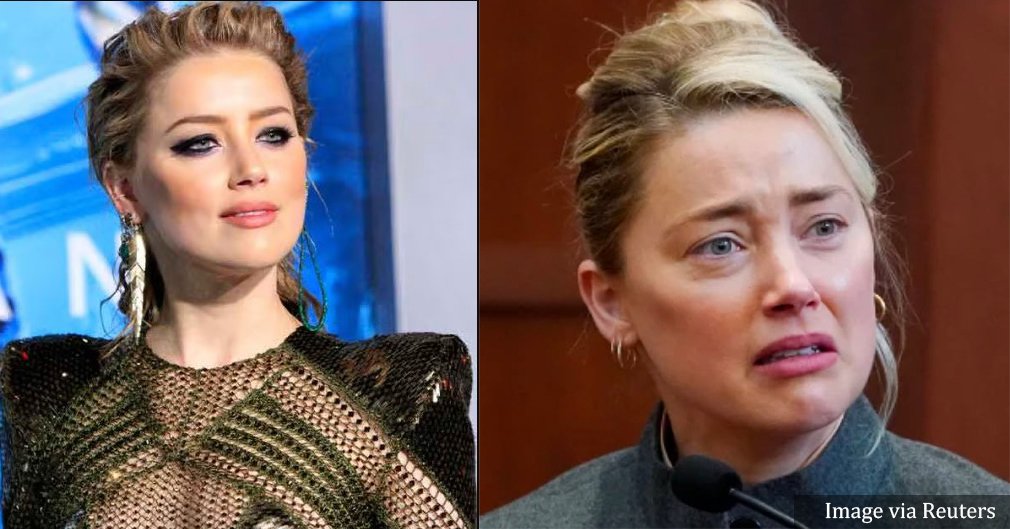 Read More
The Change.org petition to remove Heard from Aquaman 2 has reached over 4.1 million signatures during the ongoing… 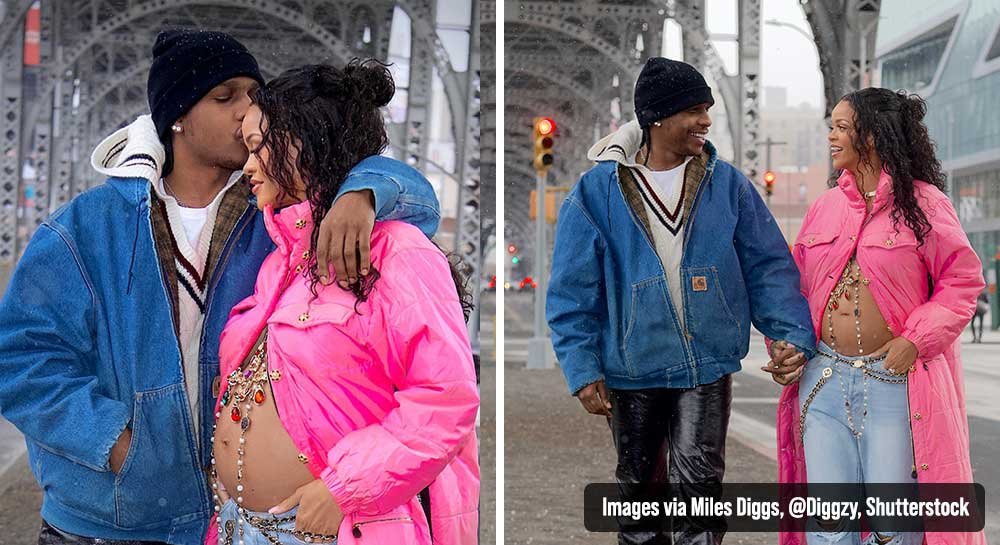 Read More
Superstar singer, Rihanna, is pregnant! She and her long-time best friend, A$AP Rocky, had been dating for the…

Read More
Harry & Meghan: Escaping the Palace, a new film about Prince Harry and Meghan Markle, will tell the… 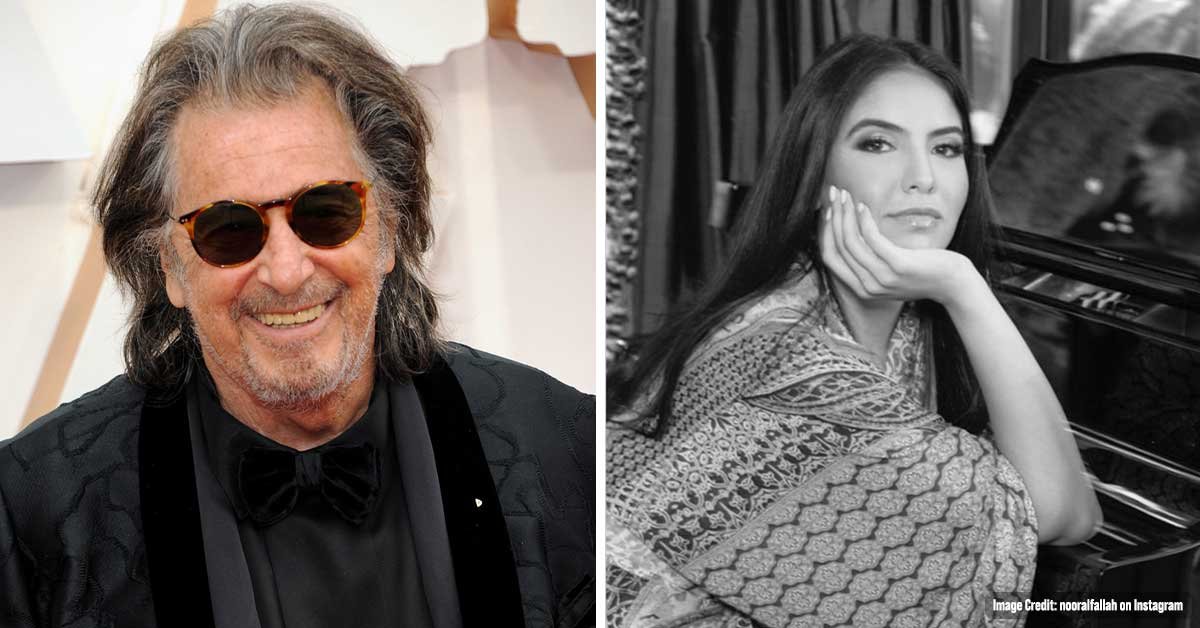 Read More
Al Pacino is one of the most iconic actors of all time. He’s a talented superstar whose body… 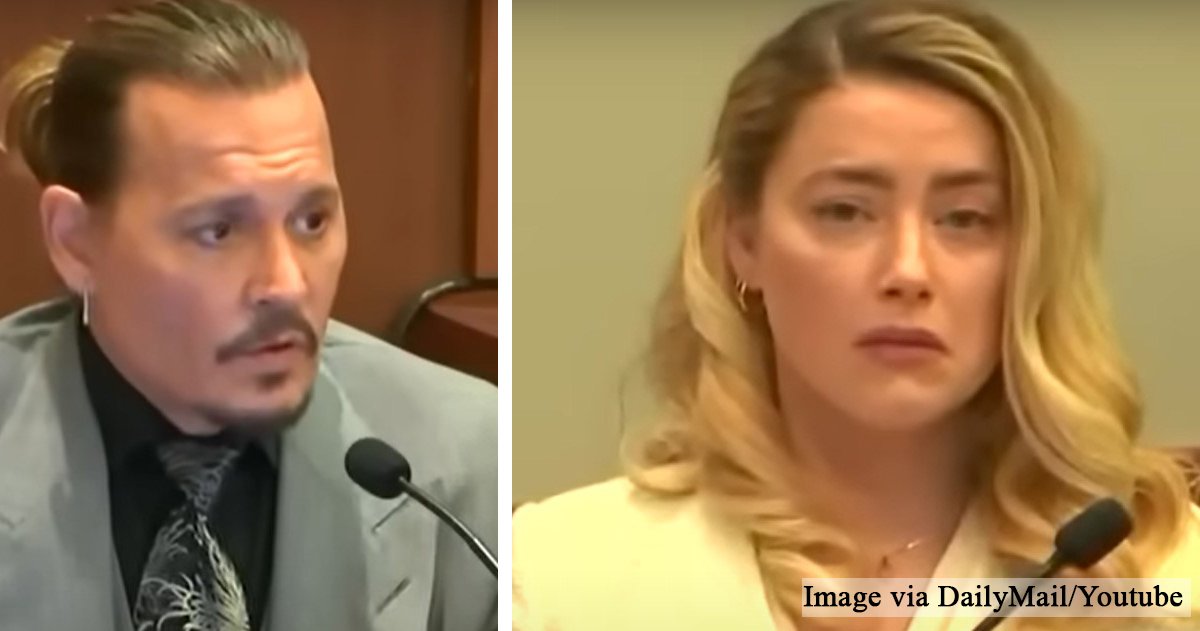 Read More
During the defamation trial against his ex-wife Amber Heard, Johnny Depp told the jury about numerous arguments they…