It doesn’t take much to be kind and compassionate to fellow humans; all it takes is a good heart full of love and affection.

A woman police officer breastfed a malnourished baby during her duty hours in a children’s hospital in Argentina.

Officer Celeste Ayala was on her regular guard duty in Sor Maria Ludovica children’s hospital in Buenos Aires when she heard a baby crying desperately at the top of his lungs.

According to CNN, she asked the hospital staff why they were not doing something to comfort the baby. The staff was overloaded with work and told her they couldn’t do much about it.

So, she went to see the doctor and asked about the infant’s mother. The doctor told her that the poor baby had been left with the hospital administration as the woman who gave birth to him said that she could not feed him. She was a single parent with five other children and refused to feed her newborn baby.

Ayala was told that the baby was starving and he needed milk. She asked the doctor if they could do something about it, but he told her that he had other patients to deal with and could not do anything.

The police officer felt heartbroken and asked the doctor if she could help the baby.

“We have no issue,” the doctor told her.

So she went to see the baby; the poor little soul was miserably crying and looked very dirty. The officer held the baby in her arms and sat down on a chair. She thought for a while and decided to help the infant.

The next moment, she was seen breastfeeding him. The hospital staff was surprised to see a police officer calming and breastfeeding an unknown baby.’

While talking to the local media, the officer shared that she was a new mother and couldn’t see the baby crying; she knew he was hungry, so she decided to help him without thinking much.

“I noticed that he was hungry, as he was putting his hand into his mouth, so I asked to hug him and breastfeed him.”

“It was a sad moment; seeing him like this broke my soul. Society should be sensitive to the issues affecting children, and it cannot keep happening.”  Said Ayala.

While Ayala was breastfeeding the starved baby, her colleague, and friend, Marcos Heredia, clicked her picture and shared it online. The caption of the picture said,

“I want to make public this great gesture of love you made today for this little baby who you did not know but for who you did not hesitate to act like a mother. You did not care if he was dirty, which is what the hospital staff called him. Good job, mate.”

The picture went viral and received thousands of likes, shares, and comments. People applauded Ayala for her heroic act and kindness.

After the news reached the higher authorities, they called Celeste and appreciated her generous gesture. Her boss told her that what she had done was outstanding, and she deserved all the praise for that.

The minister of security of Buenos Aires province informed her that she was given a promotion; from officer to sergeant.

“We wanted to thank you in person for that gesture of spontaneous love that managed to calm the baby’s cry. That’s the type of Police we’re proud of, the police we want.”

The local fire department also praised the young officer and stated that,

Read More
In the Grimsby estate, a newborn baby boy was found alive in a wheelie bin with his umbilical… 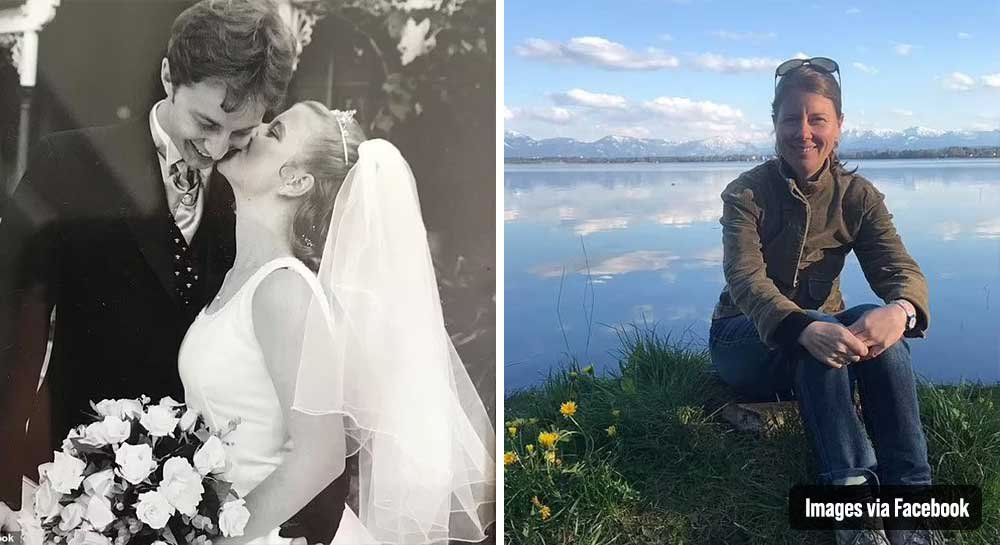 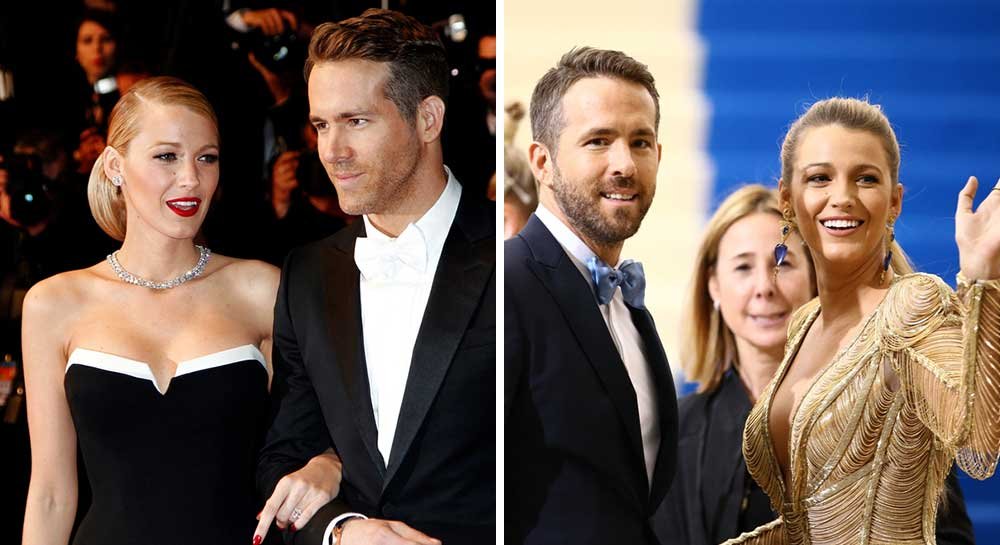 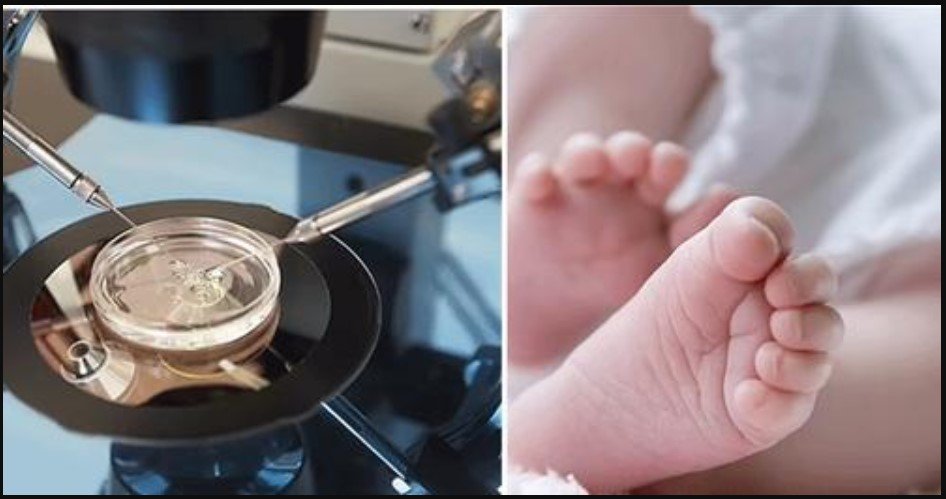 Read More
This story comes from Tokyo, Japan – where a woman in her thirties gave away her baby after…