It’s very wholesome and empowering to see an employer doing their best to protect and take care of their employers. Today’s story comes from Cardiff, United Kingdom. It’s about a restaurant owner, Lee Skeet, who went viral for defending his employee when a few unruly and rude customers were disrespecting her.

One fine day, a group of “rich folk” arrived at the Cora – Lee’s restaurant. It was fine at first, but then they started disrespecting one of the employees. The employee, Lily, was disturbed time and again by the rude group through hurtful words, unnecessary touching, and overall major disrespect.

Their bill was a total of £1,100 which is about $1,355. Lee made a true boss decision – he decided to ban that group from coming to his restaurant. He had initially emailed them, asking them for an account number so her could pay them back their £1,100 – but then he decided to not pay them back because of how obnoxious they were. He gave that money to Lily.

The email he sent to those rude customers is below.

He later went on to post another Tweet on making his decision of sending all of that amount to Lily.

After going super-viral and receiving a lot of praise and support from everyone online, he posted an update on his Instagram. Lee wrote:

“Bit of a whirlwind few days and definitely the hardest of my work life by a million miles.”

“Since our drama at the restaurant lily has hit the news all over the world, rightly so.”

“After what happened other people have anonymously come forward from the company involved to tell their own stories of similar bad treatment, the director has stood down and the company is under an independent investigation.”

“It’s been hell for us both, but I couldn’t be more proud of how lily has handled herself. She’s talked confidently and with class to countless journalists on tv and radio whilst not missing a minute of running the restaurant to the highest level. I’ve just hidden away and cooked.”

“This has all happened because of her class and integrity and I’m in awe of the young woman she is. Well done mate. You are literally an inspiration to so many people”

Lee is a true gentleman and an amazing boss for doing what he did. We love reading such positive stories where equal respect and love are given to everyone, regardless of who’s standing on the other side. 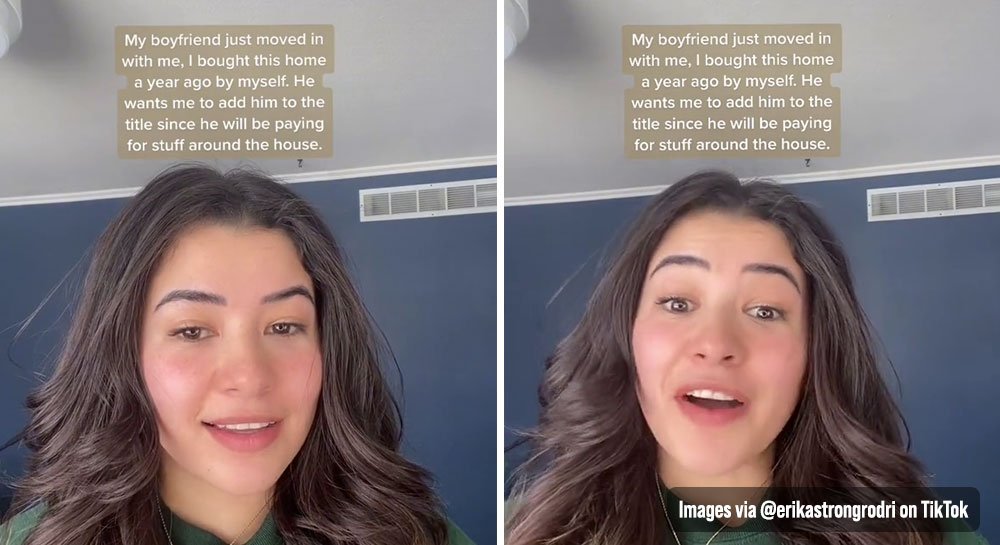 Read More
In today’s world, basic necessities are hard to obtain for most people – a lot of us try… 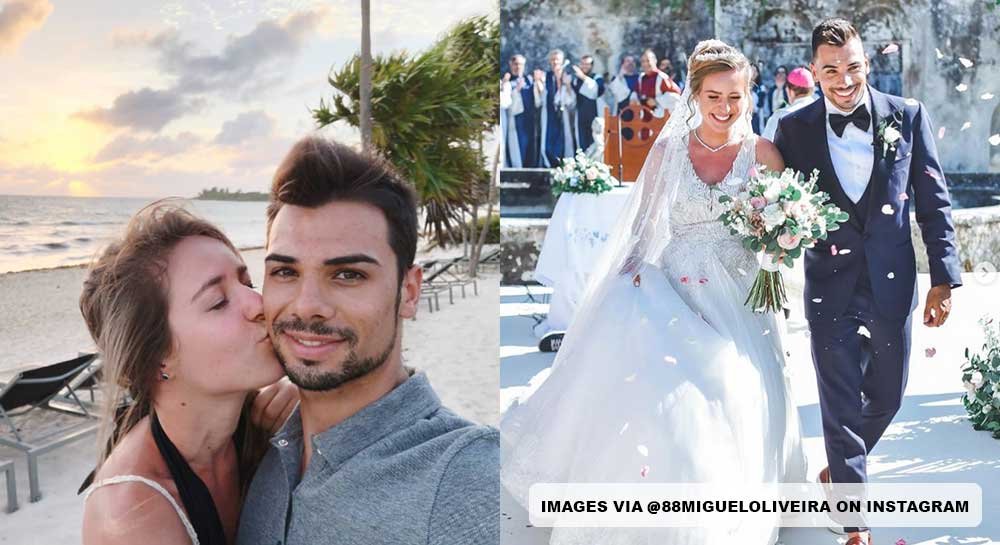 Read More
Miguel Ângelo Falcão de Oliveira is a well-known MotoGP racer and sports superstar. He is from Portugal. Miguel…