Sharon Sphink is a 50-year-old mother who has been in the news recently for going against the usual norms of society when it comes to breastfeeding. Typically, mothers stop breastfeeding their children after they turn 2. But for Sharon, it was different.

She didn’t stop breastfeeding her daughter until she actually turned 9. This middle-aged mother of four says that she has no regrets because breastfeeding her child has actually created long-lasting bonds between the two of them. Sharon doesn’t really buy into the whole stigma that is attached to mothers who breastfeed their older children. In a way, she was trying to break the stigma completely. 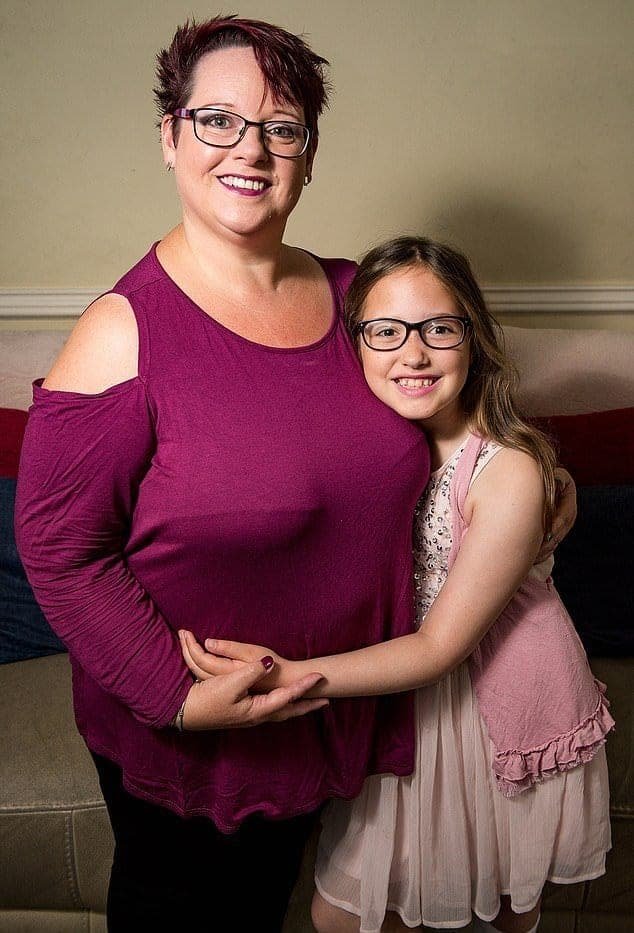 Sharon Sphink is the mother of four healthy kids. And she has been known to have breastfed her daughter Charlotte up until the age of 9. And it turns out that it was Charlotte who requested that they stop. Charlotte said that she no longer wanted her mother’s milk and Sharon had to honor her wishes. Sharon is a native of North Yorkshire and she claims that being able to nurse Charlotte with her own milk has given them a very tight bond – and unbreakable one between mother and daughter.

Sharon has also expressed that she will miss being able to nurse her daughter with her own milk going forward into the future. Sharon truly believes that her daughter has optimal health because of the many nutrients that come from a mother’s milk.

Charlotte, who is now aged 9 and practically emerging into the pre-teen phase, had expressed her desire to stop breastfeeding and Sharon had to honor her daughter’s own wishes. Some people who actually heard about the story have cried child abuse.

But Sharon believes otherwise and she doesn’t pay these people any mind. She claims that the health benefits that come from breastfeeding shouldn’t be considered child abuse. And apparently, Sharon has struggled with breastfeeding substantially in her life. 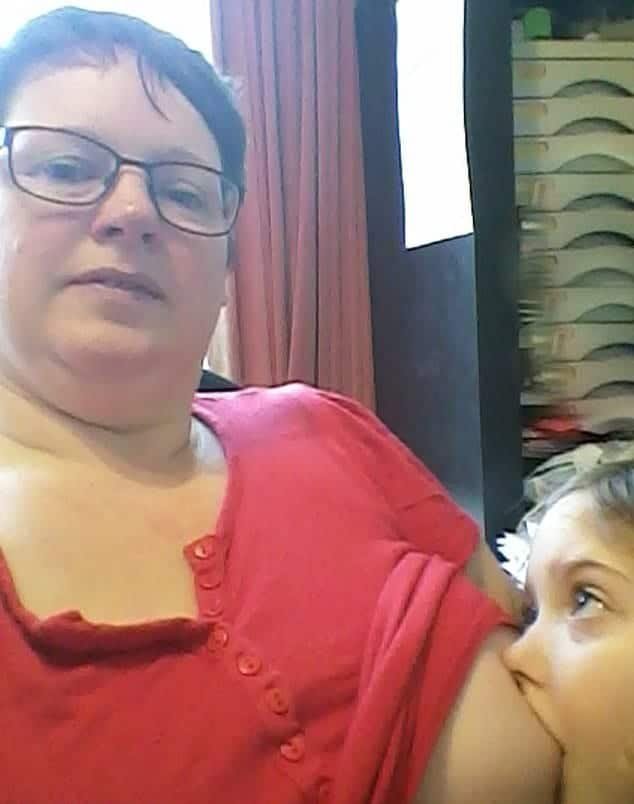 She says that she really doesn’t want to be listening to all the noise and chatter from other people because they don’t know the whole story. Sharon had some very serious trouble when she was trying to breastfeed her other three children, Kim, Sarah, and Isabel who are now 30, 28, and 12 respectively.

And that was why when Charlotte was born, Sarah was very determined to nurse her with her own milk. And she was able to successfully do so until Charlotte grew older and older. 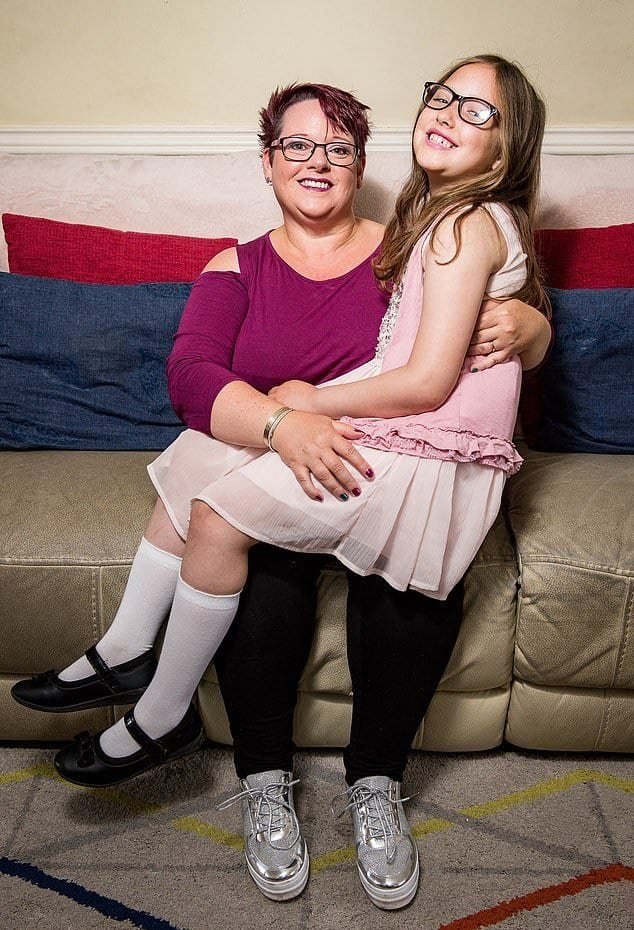 Sharon says that the natural act of weaning should always be the choice of the child and it should never be done in a forceful manner. It was a very slow and methodical process for Sharon. There was a point where Charlotte was feeding from her breast for just once a month.

But now, Charlotte has ceased feeding for more than two months and it looks like it’s the end forever. Sharon claims that it was all Charlotte’s choice and she wanted to honor her daughter’s wishes.

The World Health Organization actually recommends breastfeeding for kids of six months up until two years of age.

If Your Girl Sends You These 50 Texts, Then Marry Her

I Looked At My Girlfriend And I Asked, Why Do Girls Settle? 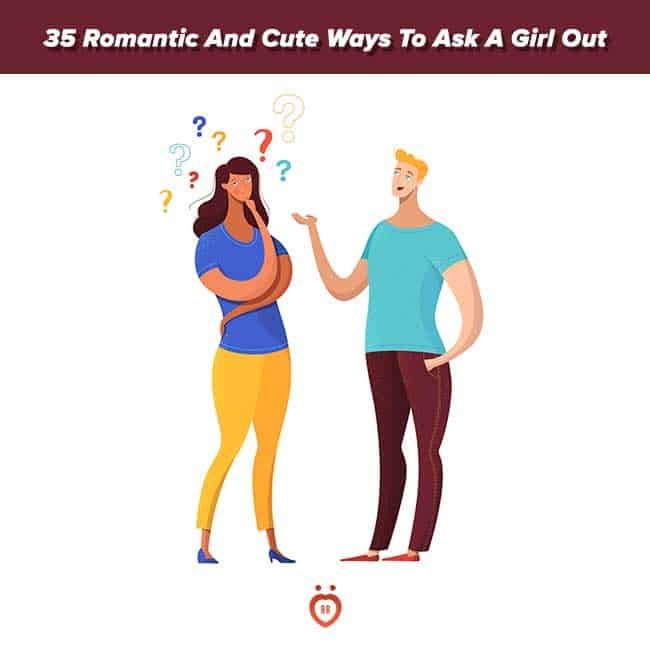 35 Romantic And Cute Ways To Ask A Girl Out