Famous American pop singer Demi Lovato has recently revealed that she will use she/her pronouns along with they/them, which she adopted last year.

In May 2021, the Heart Attack singer emerged as non-binary and started using they/them pronouns on social media.

The 29-year-old appeared on the Spout Podcast and opened up about reverting to ‘she/her’ pronouns on Instagram.

“I’ve actually adopted the pronouns of she/her again with me. So for me, I’m such a fluid person that I don’t really and I don’t find that I am… I felt like, especially last year, my energy was balanced and my masculine and feminine energy so that when I was faced with the choice of walking into a bathroom and it said, women and men, I didn’t feel like there was a bathroom for me because I didn’t feel necessarily like a woman,” Lovato said.

“I didn’t feel like a man. I just felt like a human. And that’s what they/them is about. For me, it’s just about like feeling human at your core.”

“Recently, I’ve been feeling more feminine, and so I’ve adopted she/her again. But I think what’s important is, like, nobody’s perfect. Everyone messes up pronouns at some point, and especially when people are learning, it’s just all about respect,” she added.

Last year, the pop artist posted a video on her on Twitter and declared herself a non-binary person.

“I want to take this moment to share something very personal with you,” Demi said in her video clip.

“Over the past year-and-a-half I’ve been doing some healing and self-reflective work, and through this work I’ve had the revelation that I identify as non-binary.”

“With that said, I’ll be officially changing my pronouns to they/them. I feel that this best represents the fluidity I feel in my gender expression and allows me to feel most authentic and true to the person I both know I am and still am discovering.”

“I want to make it clear I’m still learning and coming into myself – I don’t claim to be an expert or a spokesperson.”

“Every day we wake up, we are given another opportunity & chance to be who we want and wish to be. I’ve spent the majority of my life growing in front of all of you… you’ve seen the good, the bad, & everything in between.”

“Not only has my life been a journey for myself, I was also living for those on the other side of the cameras. Today is a day I’m so happy to share more of my life with you all – I am proud to let you know that I identify as non-binary & will officially be changing my pronouns to they/them moving forward.”

“This has come after a lot of healing and self-reflective work. I’m still learning & coming into myself, & I don’t claim to be an expert or a spokesperson. Sharing this with you now opens another level of vulnerability for me.”

“I’m doing this for those out there that haven’t been able to share who they truly are with their loved ones. Please keep living in your truths & know I am sending so much love your way xox.”

What’s your take on Demi’s latest move? Let us know your thoughts. 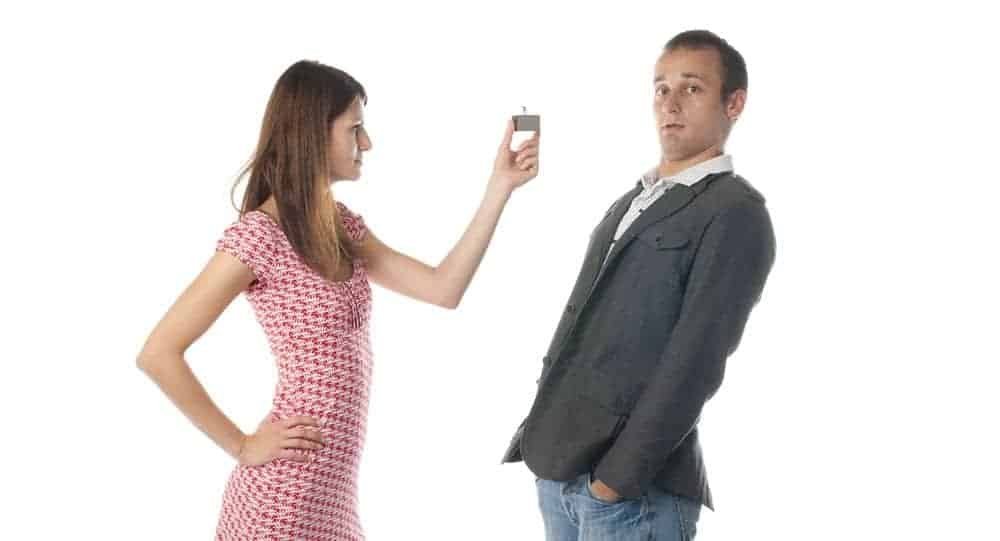 Read More
It’s quite an unfortunate and discomforting thought that a lot of insecure men still exist nowadays; the kinds…

Read More
Last week, a bar manager in the UK had an exciting encounter with star actor Johnny Depp. In…

Read More
You don't have to kill yourself to prove your love for her. Stick to the basics. Keep things simple. 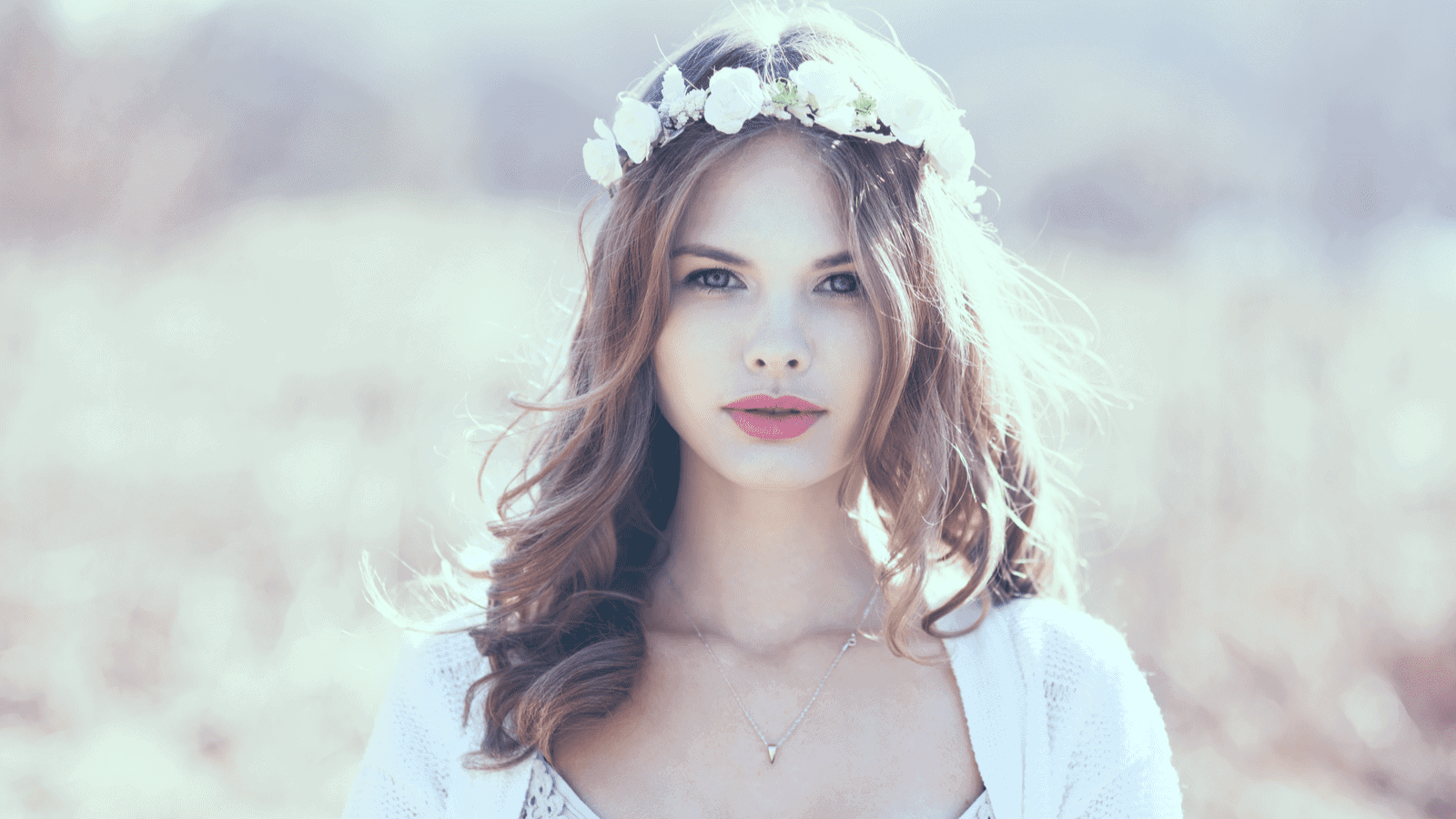 Read More
1. She isn’t afraid of being her own person outside of the relationship. You might be used to…