HomeLifeDo You Know What This Is? These Gadgets Will Surely Test How Old You Really Are
3 minute read

Do You Know What This Is? These Gadgets Will Surely Test How Old You Really Are

In the age of the internet and technology, the world is developing at such a rapid pace. That means that people have so many different tools and devices that exist in vast quantities today that didn’t necessarily exist just a year ago. Technology is rapidly evolving and innovating every single day, and that means that certain technological devices get left behind in the dust of obsoletion.

In fact, at the rate that technology is evolving, it’s becoming a lot more challenging to associate certain technologies with a particular generation, but that hasn’t always been the case.

Before the digital boom, specific devices were still used in mass quantities throughout the world by specific generations. These were devices that defined the state of human innovation at that time and are just now products of a bygone era. How many of these items do you recognize, and have you ever used them in your life? Comment down below if any of the listed items here are familiar to you at all.

Any idea what this odd gadget could be? You guessed it! It’s a needle threader! No repurposed biscuit tin sewing kit would be complete without one. If you struggled to thread a needle, this handy little gadget was your saving grace!

The iconic Etch, a Sketch toy from the company Spin Master, used to be a household name back in the day. In fact, it’s a toy that’s so old that it was originally manufactured back in the 1960s. It’s a toy that allows kids to make simple drawings by using two knobs that would allow them to go left, right, up, or down. This resulted in some of the most creative (and some, not so creative) works of art that toddlers have ever come up with.

These days, professors or teachers would typically use display monitors or television screens to give presentations for lectures. But this kind of technology wasn’t so widely available in the past. Lecturers or presenters would often have to print their presentations on paper and place them on an overhead projector device to showcase them to the class without using any kind of digital instrument.

The Walkman was the original iPod. And iPods aren’t even a thing anymore. The Sony Walkman is so iconic in the sense that it served as the first device that allowed the consumer market to listen to their favorite music on the go. This Japanese device went on to gain iconic status in the sphere of music and technology. It also became one of the most popular and widely sold technological devices of its era.

These days, data transfer is all done through the cloud and online servers. But in the past, people could only transfer data through a device called the floppy disk. Not many people realize that the Save icon on many modern apps and software have designs that are inspired by the original floppy disk.

Don’t forget to comment down below if you recognize any of the gadgets or devices listed here. It’s always fun to look back at these old devices just to see how far we’ve come.

10 Signs That Your Relationship Is Coming To An End 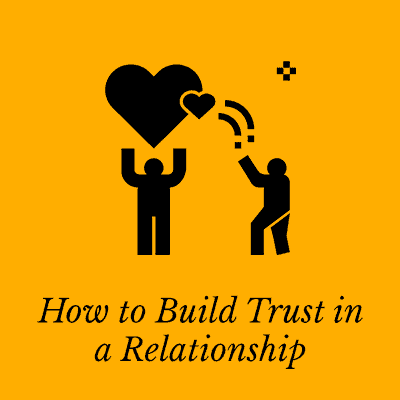 How to Build Trust in a Relationship – 10 Rules of Trust