I truly know that time has managed to heal you from the wounds that you sustained as a result of your heartbreak. Over time, you have learned to pick yourself back up and work through the pain that you had been feeling. A breakup is never really an easy thing to recover from.

And yet, life isn’t going to wait for you. It’s either you keep moving or you get left behind. And fortunately, you decided to just keep on moving forward. But that doesn’t mean that you no longer think of him. You still do. He crosses your mind every now and then. You still wonder whether everything that happened in your relationship was your fault or his. You still try to think about where all the problems started.

You still try to think about why this guy just couldn’t imagine having a future with you. You wonder why he couldn’t choose to just be with you for the rest of his life. You wonder why it couldn’t have been you to steal his heart and captivate his senses. You wonder why you could never be good enough for him to be with forever.

You still think about why he would even waste his time with you if he only ended up leaving you in the end. Why did he even bother? Why was it you that he chose to victimize? You’ve healed from your wounds but you never really found closure in the situation.

He just chose to get up and leave you in spite of all the promises that he made. And that’s what keeps you up at night sometimes. That’s the lingering question that you still haven’t quite found the answer to.

The harsh truth was that it wasn’t because there was someone else he wanted to be with. That would be a lot easier to stomach at this point. That would be a truth that you would so willingly accept and move on from. But that’s just not the case. It was only the two of you and there was no third-party involved.

There was no one else in the picture. It was just the two of you but the problem is that he didn’t really see a future with you. He never saw you to be the girl he would be holding hands with for the rest of his life. He never really saw you as the girl he could grow old and start a family with. It just wasn’t meant to be between you two no matter how much effort you would have put into it. 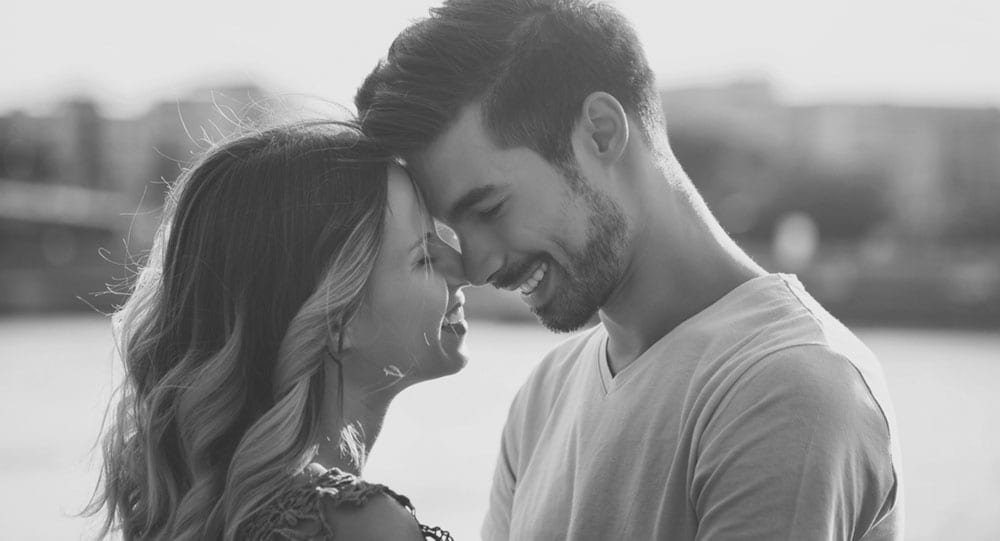 And THAT’S the truth that’s going to bring you closure. Once you learn to accept that, then you will have fully completed the process of moving on and getting over. It’s been weighing you down. You have tried to put on a brave face so far and you’ve done a good job at doing so.

However, you just can’t seem to escape those lingering questions. And it’s time to put an end to all of the speculations. You don’t have to keep on wondering anymore. You can’t keep wasting your time just pondering about what could have been and what went wrong. It’s time to leave the past where it’s supposed to be. It’s time to look forward into the future – and the future is one where you and he will not be together.

And you should be fine with that. Learn to embrace that truth and you will feel that load get lifted off your shoulders. Don’t allow yourself to get lost in all of these unanswered questions. The answer is staring at you right in the face. You just need the courage to acknowledge it and move on.

Instead of wallowing in your own self-pity, you just need to find the strength to move on and become better. Know that you deserve better anyway. Know that if you had stayed with that guy, then you would have just been settling. And that’s definitely not something that you want for yourself. 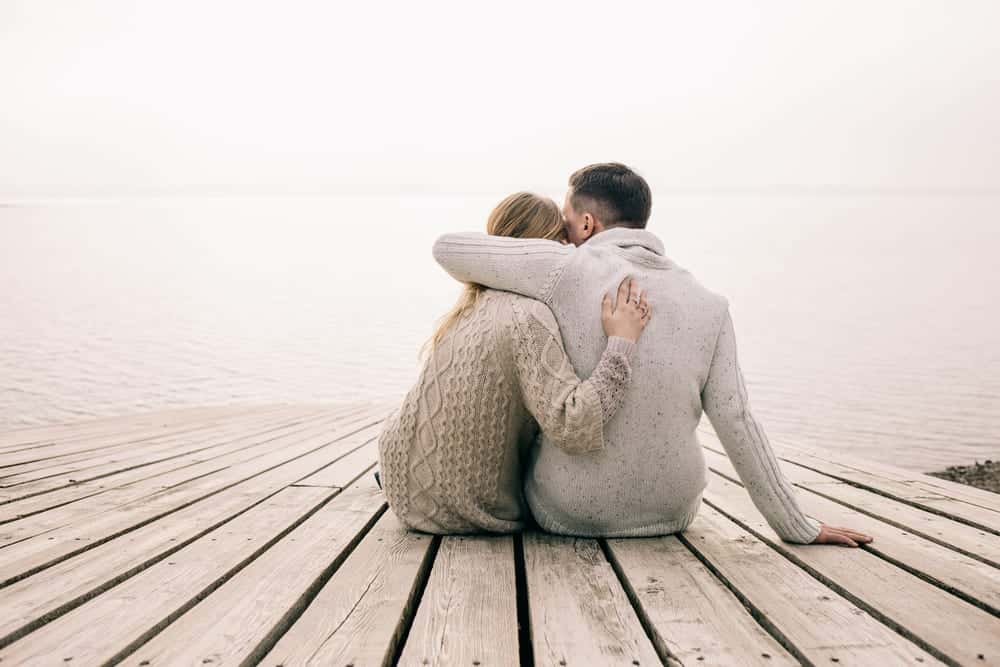 Never settle. Never feel any sense of regret because there are better things that are in store for you. One day, you’re going to find the man who is going to bring a lot of brightness and love to your days.

Every Girl Has A Best Friend In Her Life With Whom She Can Share Everything, Without Any Fear

If You Want To Be Trusted, Be Honest

Don’t Laugh At People Who Cry During Movies. They’re Actually The Strongest OF All.