Elon Reeve Musk, most commonly known as Elon Musk, is a renowned business tycoon and investor. He is the founder, CEO, and Chief Engineer at SpaceX, Architect of Tesla, Inc, founder of The Boring Company, and co-founder of Neuralink Corporation and OpenAI.

According to the new Forbes list of the world’s wealthiest people, Musk is now the world’s richest person. In 2022, he overtook the founder of Amazon, Jeff Bezos, who was earlier number 1 on the list. Elon’s total net worth is almost 210 billion dollars.

One of Musk’s children recently filed a petition in a California court to legally change their name.

According to TMZ reports, the billionaire’s transgender daughter Xavier Musk has filed in court for a name change.

The request has been made online with Los Angeles County Superior Court through PlainSite.org.

The eighteen-year-old wants to change her name from Xavier Alexander Musk to Vivian Janna Wilson. She is one of five kids that Elon shares with his ex-wife, Justine Wilson. Justin is a Canadian author and was married to Musk for eight years, from 2000 to 2008.

As per the TMZ reports, the teen stated in the court documents that she wants to be recognized as a female.

But it seems like her conflict with Musk is not limited to the name change but something else that made her want to cut ties with her father.

The teenager stated that she no longer wishes to be related to her filthy rich father in any way.

“I no longer live with or wish to be related to my biological father in any way, shape, or form.”

Many people and critics believe that this decision is the result of Musk’s controversial opinions about the LGBTQ+, the CEO of Tesla had often posted offensive tweets targeting the movement.

“When you put he/him in your bio” alongside a drawing of18th-century soldier rubbing blood on his face in front of a pile of dead bodies and wearing a cap that read “I love to oppress.”

After the criticism, he deleted his first tweet and posted another one that said,

“I absolutely support trans, but all these pronouns are an esthetic nightmare.”

He further said that how can people say he hated the trans community when Tesla had been declared as one of the best places to work for LGBTQ+ equality.

The news came shortly after the Approve reported that Elon Musk is most likely the first person in the world to become a Trillionaire.

According to Approve reports,

The news has taken over the entire social media after Elon tweeted a father’s day post on Twitter saying,

But neither Elon nor his daughter nor any other family member has publicly spoken about it.

Do you think Elon Musk deserves this? Let us know your thoughts below. 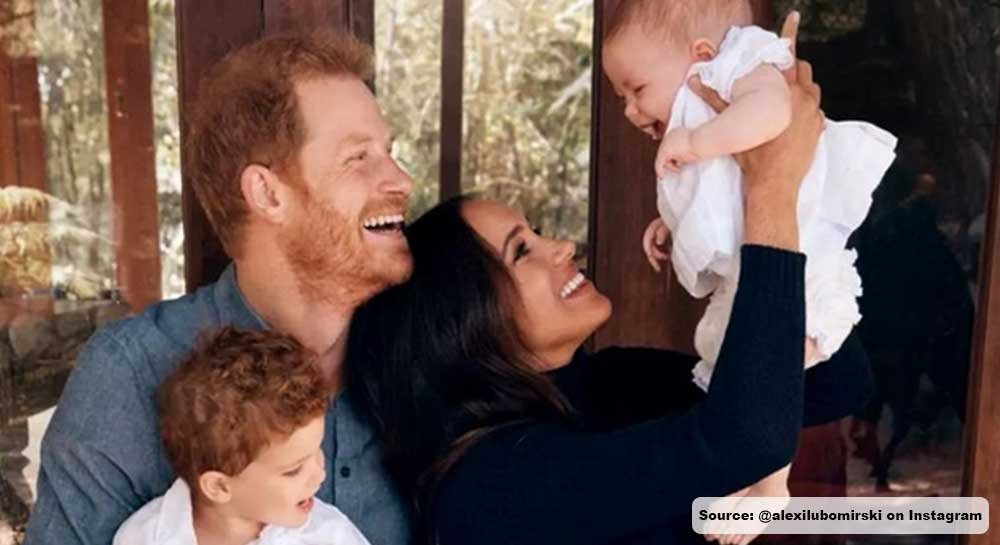 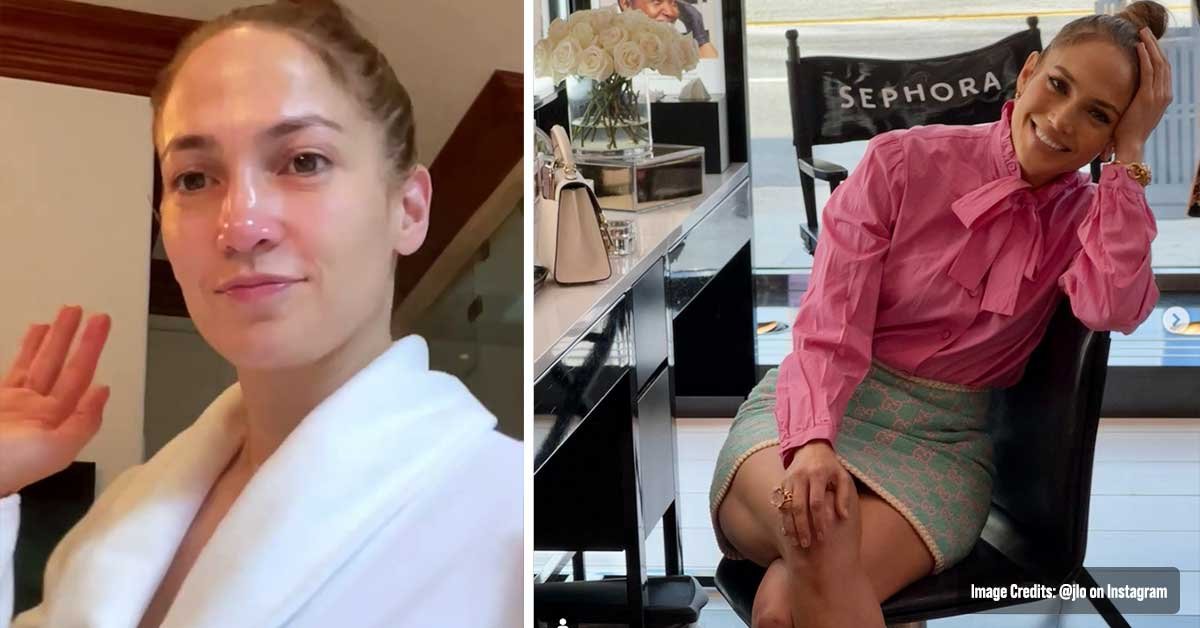 Read More
Very few people in their prime years will even look as good as 52-year-old Jennifer Lopez. The pop… 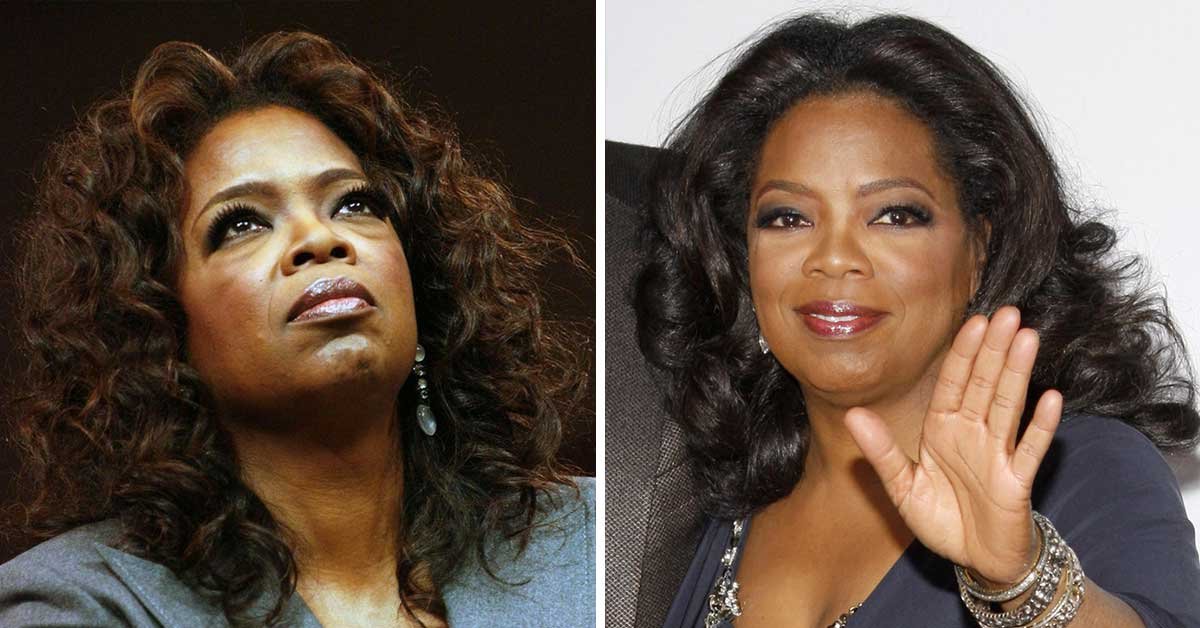 Read More
Oprah has always been a mainstay in the world of celebrity culture. Aside from her Academy Award-nominated performance in…

Read More
After the conclusion of the defamation trial between Johnny Depp and Amber Heard on Wednesday, June 2, 2022,… 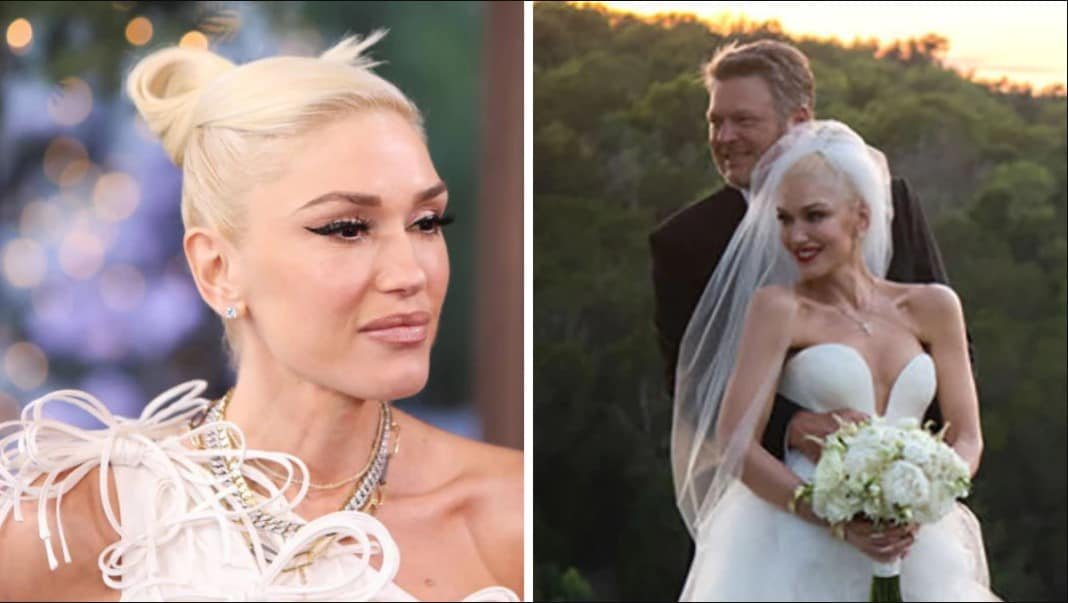 Read More
Society has a long history of prescribing how and when women should approach love.  Each time they wake…