A couple of weeks ago, a 14-year-old teenager from Missouri fell to his death from a ride at the ICON Park in Orlando, Florida. Witnesses on the scene had reported that a person had fallen from the Free Fall ride, which is a premier attraction at the park. The deputies who reported to the scene discovered that the person who had fallen was Tyre Sampson, a 14-year-old boy. Sampson was immediately taken to the Orlando Health Arnold Palmer Hospital, where he succumbed to his injuries.

“It appears to be a terrible tragedy,”

“Our prayers and thoughts are with the family. We can’t imagine what they’re going through.”

Investigations immediately went underway following the tragedy. However, it was found out that the Free Fall ride was inspected for the first time back on December 20 of last year. During the inspection, no deficiencies were found, and the ride was cleared for operation. Since the Free Fall is a new attraction at the park and protocol dictates that safety inspections are conducted just twice a year, the ride hadn’t been inspected since its initial assessment.

The sales and marketing director of Slingshot Companies, the owner and operator of Free Fall, John Stine, came out with his words of regret over the incident. He said:

“Words can’t say how we feel,”

“Our hearts go out to the family of this young man and that’s all we can say at this time.”

Too Big for the Ride?

However, new information has surfaced care of one Shay Johnson, who claims to have been a cousin of Sampson. Johnson claimed that she was communicating with Sampson just before he fell to his death. Sampson had apparently called Johnson expressing his dismay at the fact that he had been turned away from various rides at the park. It was Johnson who had dropped Sampson off at the ICON Park earlier that evening.

She immediately tried to reassure him by encouraging him to try other rides.

However, Sampson had told her that he had already been turned away by another ride as well called the SlingShot, which he was particularly looking forward to. A few minutes later, an elated Sampson called Johnson back, saying that the park staff had allowed him to ride the Free Fall.

Recent information has surfaced that the operating manual of the Free Fall ride states that the maximum limit of the ride is approximately 287 pounds. Sampson’s father has come out to say that his son weight somewhere around 325 pounds when he strapped himself into the ride.

As unfortunate as this event is, it seems like there’s really no one to blame. Comment down below what you think on the matter. Should the park have instituted stricter protocols on weight limits for rides? 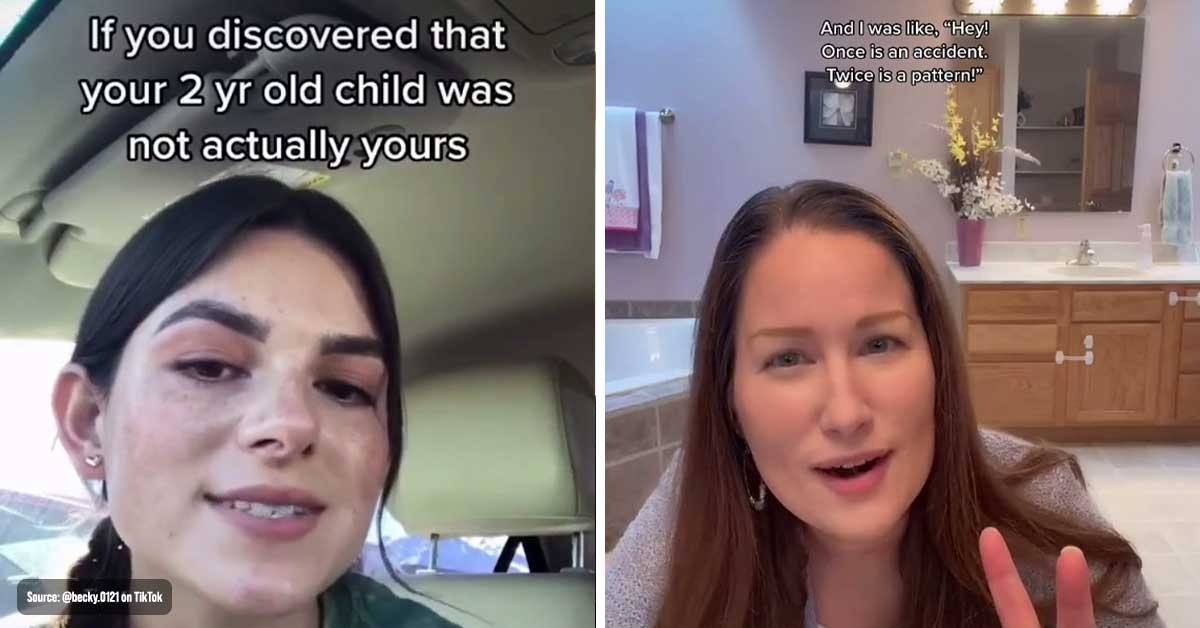 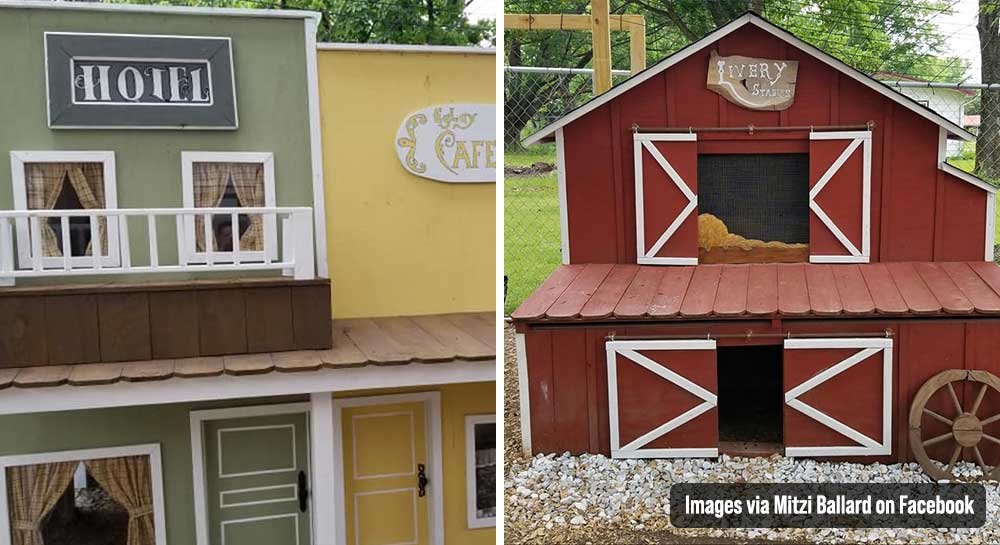 Read More
We simply love stories of spouses who do something simply out of this world for each other. Today’s…

Read More
Netflix took the online dating world by storm when it released an eye-opening documentary – The Tinder Swindler.… 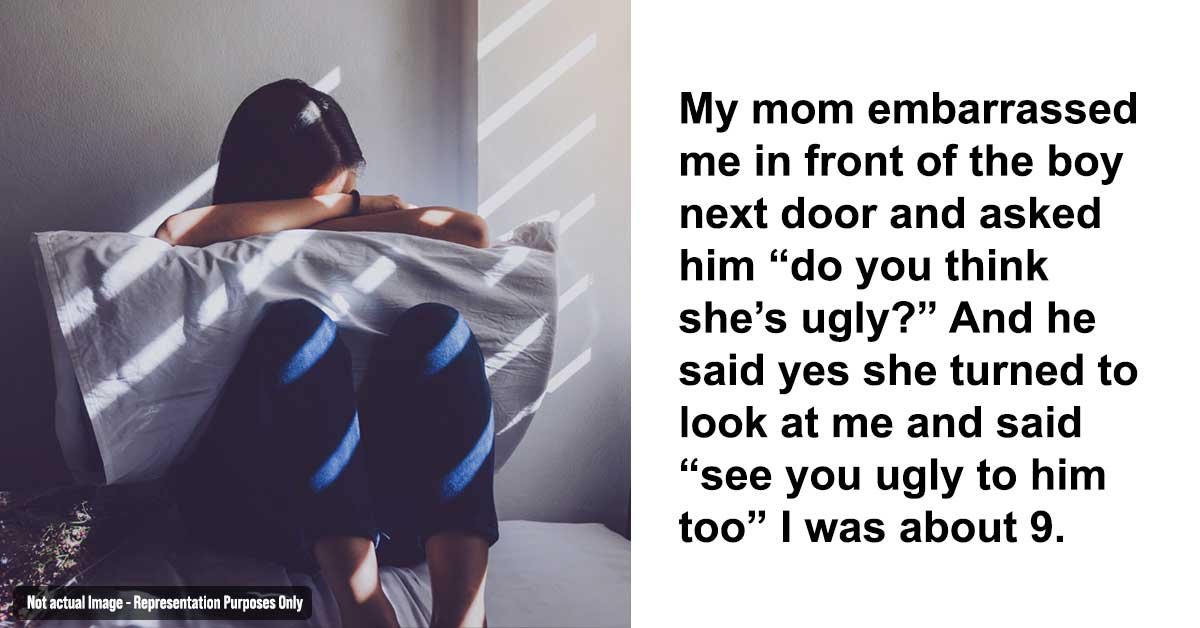 Read More
Parenting is a privilege – it’s a tough position but a highly rewarding one. Good parents are supposed… 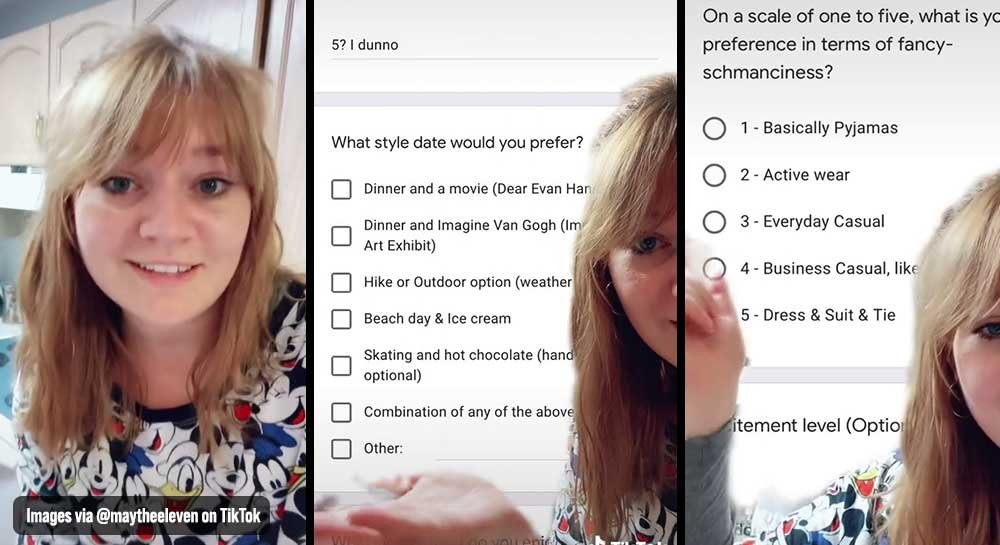 Read More
They save chivalry is dead; we don’t think so. We think chivalry is very much alive, and it…