From Homeless to Homeowner – The Inspirational Story of Chris Atoki

Every now and then, we come across a story that moves us to our cores – such is today’s true story of a man named Chris Atoki. In his early 20s, he was homeless, sleeping in his car, kicked out of his house; the cards were all stacked against him – but he beat his impossible odds and achieved greatness!

When Everything Was Against Him – He Didn’t Give Up

When Chris was 18, he had a very strenuous schedule. He had to wake up at 7 in the morning to go to school. After a full day of school, he used to come back home at 3 in the afternoon to take a short nap to recuperate his strength. After resting for about 2 hours, he used to have a 12-hour shift at work that started from 5 pm and ended at 5 am – yep, straining.

After getting done with work at 5 am, he used to come back home to sleep for two hours before going back to school at 7 am – rinse and repeat. He kept at it for a while until he was fired from his job for not “working enough.”

Chris was now unable to pay rent at his mother’s place, but he still tried going to school. But because of not having enough money to pay for school, he had to quit school. After a while, he was kicked out of the house by his mother.

Left Outside Alone in The Cold, In A Rusty Car & No Help In Sight

It was a cold November when he was homeless and looking for help. Chris tried everything to settle down temporarily. He even went to his grandma’s house, but that didn’t work either. He went to his girlfriend’s dorm, and her father didn’t approve of him staying there. According to Chris, in his own words:

“I got kicked out in November in the cold. Tried to crash on my grandmas couch. Didn’t last. Tried to stay and my girlfriends dorm. Nope her dad didn’t like that. Understandable.”

With no hope in sight, he thought about taking his own life and ending the misery. He sat in his car that he describes as “rusty” and parked outside a Walmart. Chris speaks about how it felt:

“I parked in front of Walmart. Freezing cold. Less than a dollar in my account. I think it was like $0.83 or something. No family. No friends. No money. Hungry. Felt like giving up. Cried. Tried to sleep.”

“I didn’t sleep. I was thinking about how much I hated everything. My mom, my dad, my father. My family. My job. College. My rusty car. People. But most of all myself. I told myself that my situation was an accumulation of why my life didn’t matter,”

A Spark of Hope Appears

During this hopeless moment, Chris had a sudden revelation as he looked into his rearview mirror and saw his face. He said:

“I felt like I was born again. Like a different person. I was going to grab life by the horns.”

With his newfound hope, he wasn’t going to let anything come in his way. He went straight to the library and signed up for every job he could possibly find. Chris continues:

“I saved enough doing these odd jobs that I was able to put a payment down and get another car. I did this job for a while until driving 400 miles a day started to wear on me. Eventually I applied to Mattress Firm and got the job,”

“I couldn’t afford an apartment yet so I would shower at the gym next to the store and show up to work,”

After saving up enough money, Chris was finally able to rent an apartment for himself for $550. Chris is slowly becoming unstoppable.

Chris Goes Back to School

Chris and his unyielding hope brought him to The Lambda School (now called Bloom Institute of Technology) – a school that offers online classes with the option to pay them when you’re earning enough money, the perfect match for Chris! Chris speaks about it:

“I was doing this for a while but I wasn’t happy. I didn’t want to do this for the rest of my life, but I also couldn’t go back to school. I looked up some online schools and after a while I saw @LambdaSchool come up. It checked all the boxes.”

Chris emailed the CEO of The Lambda School, Austen Allred, without expecting a reply. But faith had something good in store for him; the CEO got back to him. Since Chris didn’t have internet at his place, he used his phone’s hotspot to study – proving that nothing can stop you if you really want to achieve your goals.

“So I didn’t have internet at my apartment or work so I used my hotspot on my phone to attend the classes while I was working. It sucked but once again I’m doing this for me.”

From Student to Teaching Assistant

After successfully finishing his education at Lambda, he decided to teach. He got the position of Teaching Assistant at Lambda. Chris speaks about it:

“I wanted to help students achieve the same goals I did and get the same guidance that I wanted. I gave my all to each one of them and they know. All 100s of them.”

The staff at Lamba, especially the CEO, appreciated Chris for his efforts. Mr. Austen Allred even tweeted Chris’ story as being a genuinely inspirational one.

Chris Keeps Winning – Gets a Job in Philadelphia

Chris got hired at a tech firm which tremendously increased his salary. Chris went from being hopeless in his rusty car to now thinking about a bright future. Chris said:

“Eventually I applied to tech jobs and got my first one in Philly. I LOVED what I did. And I doubled what I made the previous year. I kept grinding and kept learning and I moved on to another job where I was making more on top of that. And didn’t stop there“

His neverending hope and perseverance pushed him to the point of finally being a homeowner. Chris speaks about never giving up:

“Find that motivation to push you to do better. It doesn’t happen overnight. I’m nobody special. I just took control of my life”

Chris Atoki, you are a truly inspirational human being; we have massive respect for what you’ve accomplished in life. May you keep winning, King!

You can read Chris’ full life story in his own words here and follow him on Twitter here.

Read More
In a lawsuit filed by a couple who says they were promised a girl by a fertility clinic,…

Read More
Whenever you get treated harshly by someone else, don’t take it so personally. They may be just jealous… 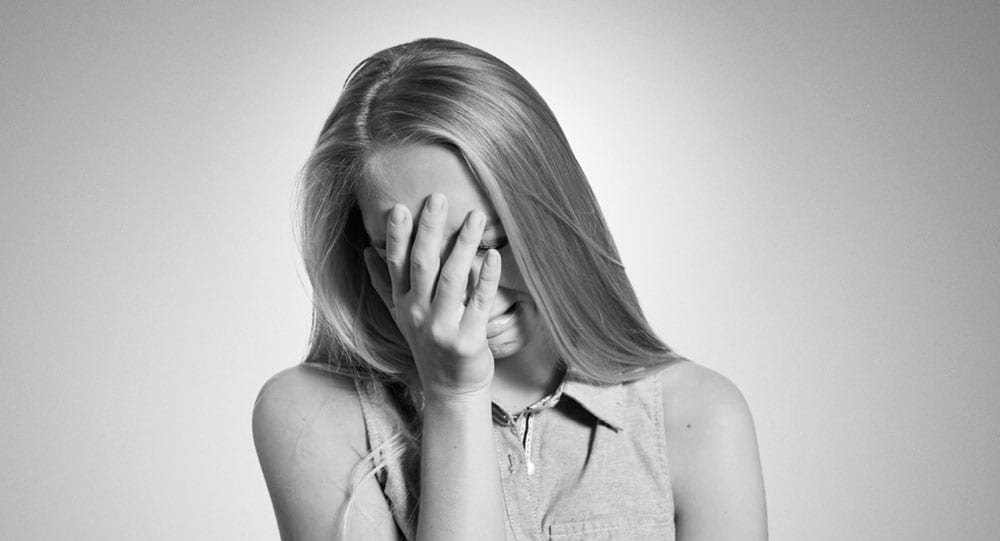 Read More
In the age of the internet and technology, the world is developing at such a rapid pace. That…

Read More
His ex-girlfriend was left speechless after telling her that he had paid off her mortgage. A happy Shaun…