I Don’t Just Want A Companion, I Want A Real Life Partner And Passionate Lover

There is so much more to love than just having someone who is going to go out with you on Friday night for a random dinner. It’s more than just having that “plus one” who you can drag along to parties and events. It’s more than just having someone who you can buy that next condo, house, or car with. Honestly, I have seen so many different ways in which a relationship can just wither and die throughout the years. And I know that it is essential for partners to find meaning and fulfillment in one another if they want their relationships to last.

I’m looking for something that has a lot of depth to it. I want something that I know is for real. I want a love that is filled with a lot of honesty and authenticity. I want a love that I never have to find myself doubting or fearing. I really want the kind of love that is built to stand the test of time. And even though I know it’s really hard to find such a rare kind of love, I know that it’s out there for me.

Being in a relationship with someone is only going to become more meaningful when I know that I am with someone who I can trust to be a friend. This person has to show a willingness to actually take on my problems as their own. They need to be able to put my needs above their own. They need to consider my happiness to be just as important as their own personal happiness as well. And even though you might say that it’s unreasonable for me to have such expectations, I want you to know that I would be willing to do exactly the same.

I have had romantic entanglements before and I know just how wonderful and warm it is to have someone care about you in such a deep and invested manner. I want to be able to find that one person who I know I would be able to really connect with on both a physical and emotional level. I want someone who I can be on the same wavelengths so effortlessly and seamlessly. I want to be with a person who gives me butterflies in my stomach but also someone who would stand with me during the toughest moments of my life.

Whenever I thrust myself into that person’s arms, I know that I am going to feel a sense of home, comfort, and security. I know that I’m going to be able to find a warmth there that I wouldn’t typically find elsewhere. There is nothing quite like loving someone who you know loves you just as much in return. And that’s the kind of love that I want for myself. That’s the kind of love that I am in pursuit of.

There is just something so inherently fulfilling about knowing that you’ve found the person you’re meant to spend the rest of your life with. There’s a thrill in knowing that you’re with the person who can excite you and give you lots of immense passion and affection. There’s a certain endearment with that kind of soulmate relationship that you wouldn’t be able to establish with anyone else.

I have had many special relationships in the past and I am thankful for all of them. But there was always a lingering feeling of discontent and incompletion. I always felt like I wasn’t getting the whole story. I felt like there were missing pieces to the puzzle.

I want to have the kind of partner who is going to be excited at the thought of going on an adventure with me but would be just as thrilled at the idea of spending a lazy weekend just locked up at home with me. I want to be with someone who I can tell all of my deepest secrets and musings to without any fear or hesitation. I want to be with someone who is going to always be on my side no matter what happens between us in life.

Read More
I’m an overthinker. And I know that makes me very difficult to love. But I hope that you… 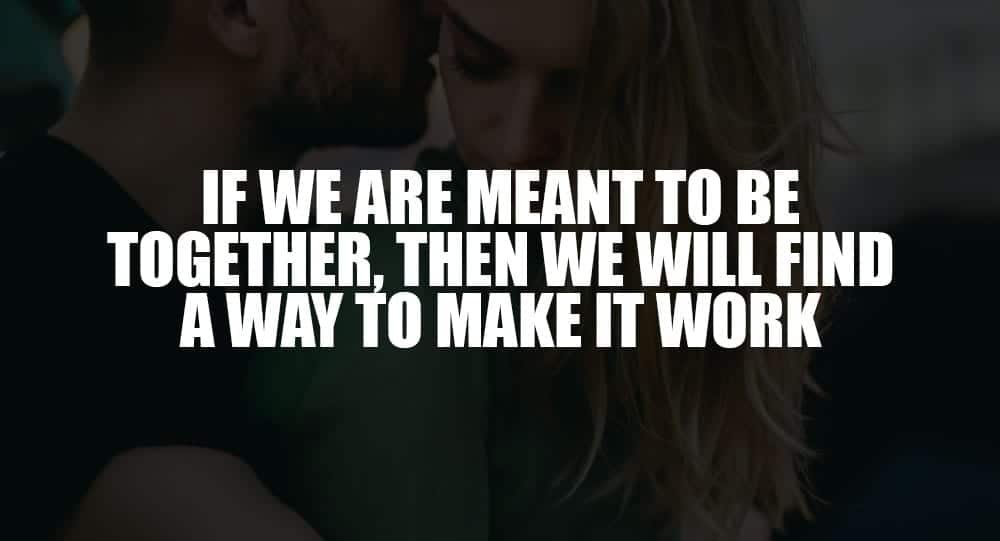 Read More
I would just honestly love to have all of the answers. I would just love to take a… 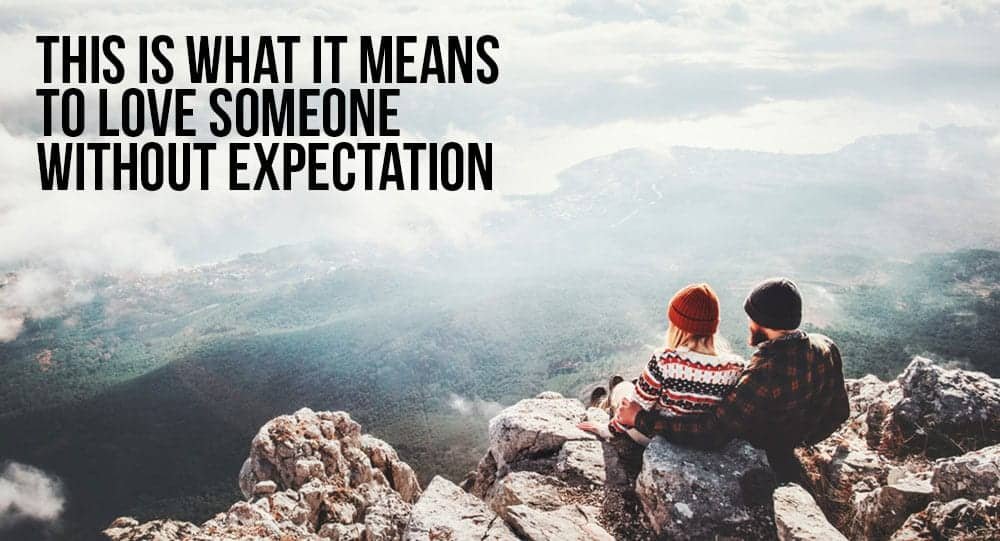 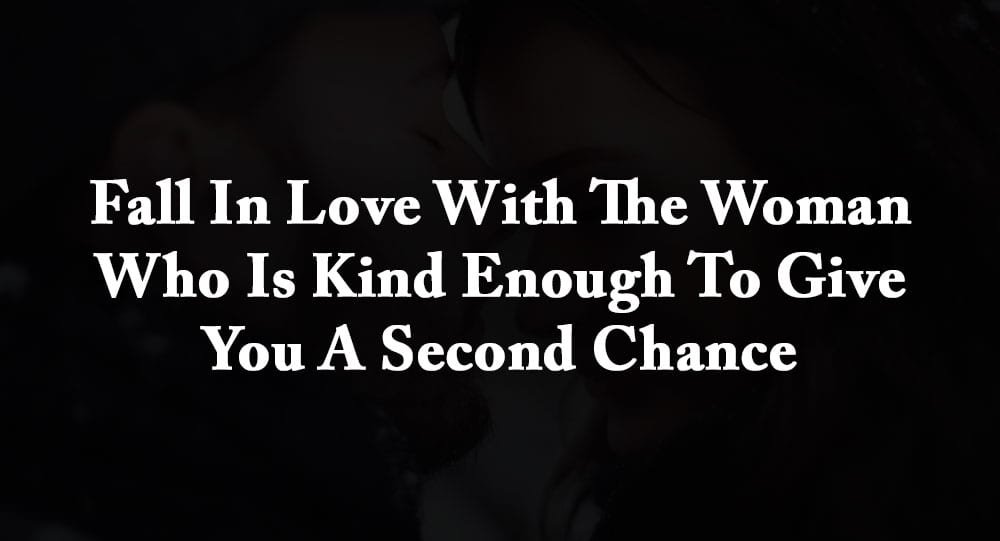 Read More
Swallow your pride and be humble for a bit. You know you don’t deserve it but she’s giving… 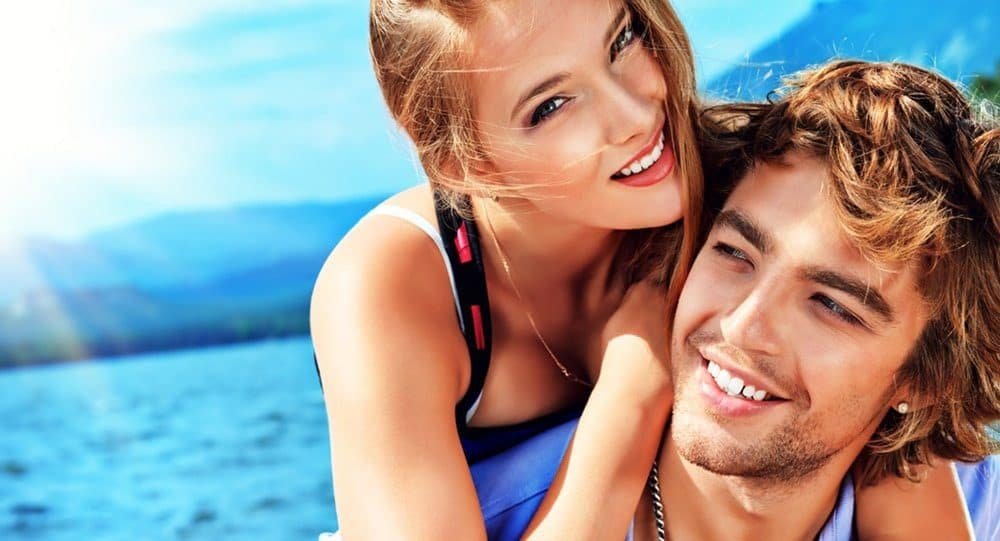 Read More
I understand. You might be exhausted and tired from dealing with guys who just aren’t meeting your standards… 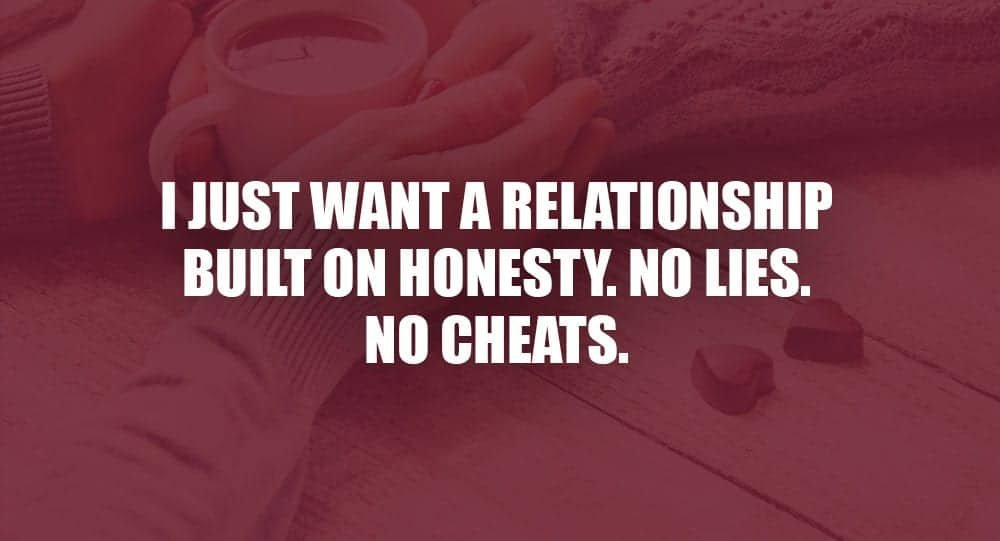