HomeBreakupsIf He Does These 5 Things, Then You Shouldn’t Marry Him
4 minute read

If He Does These 5 Things, Then You Shouldn’t Marry Him

Ultimately, you will always want to aim to get married to the man that you’re in a relationship with. That’s the goal of every couple in love, right? You longingly dream of marrying the man who you know you’re going to find perpetual happiness and fulfillment in. You want to be spending the rest of your life with the guy who is going to care for you and protect you to the best of his abilities. You want to live a life full of love with someone who is going to willingly give you his heart without conditions or apprehensions.

And it’s okay to dream of having that kind of life. It’s always okay to aspire for your relationships to eventually evolve into the kind that lasts forever and stands the test of time. However, you can’t allow your desperation to get the best of you either. If you know that he is terrible for you, then you need to walk away from him. But sometimes, you can love him so much to the point that you become blind to the terrible aspects of his personality.

That’s why you really need to take note of everything that is going on in your relationship. You need to maintain a sense of introspection and self-reflection in your relationship. You must always be staying on top of things and paying attention to everything that is going on. That means you need to be aware of the many bad parts of his character as well. You just can’t be focusing on all the good parts. That’s a great way to find yourself in a toxic and destructive relationship without realizing it.

Be honest with yourself. Your relationship isn’t perfect. There are bound to be a few flaws in your partner’s personality and you need to come clean with those flaws. Sometimes, these flaws are going to be acceptable. Sometimes, these flaws can be overlooked. There are some mistakes that your partner will make which are totally forgivable and fine. However, there are also certain non-negotiables that you need to be taking note of. There are just certain habits or behavioral traits, that he might be guilty of which you shouldn’t be willing to tolerate at all.

Remember marriage is a lifelong commitment and it’s not necessarily one that you can just get out of so easily. That’s why you always want to be sure about the person that you’re marrying before you actually make that commitment. So, if you notice that he is guilty of the following behaviors, you might want to reassess your relationship. You might want to reevaluate just how much he means to you.

Call him out on his toxic behavior. Make him aware of his terrible habits. And if he shows a willingness to change, then he might actually be worth giving a chance to. But if he’s going to be defensive about the way that he conducts himself, it might be best for you to just move on.

1. He always breaks his promises and commitments. 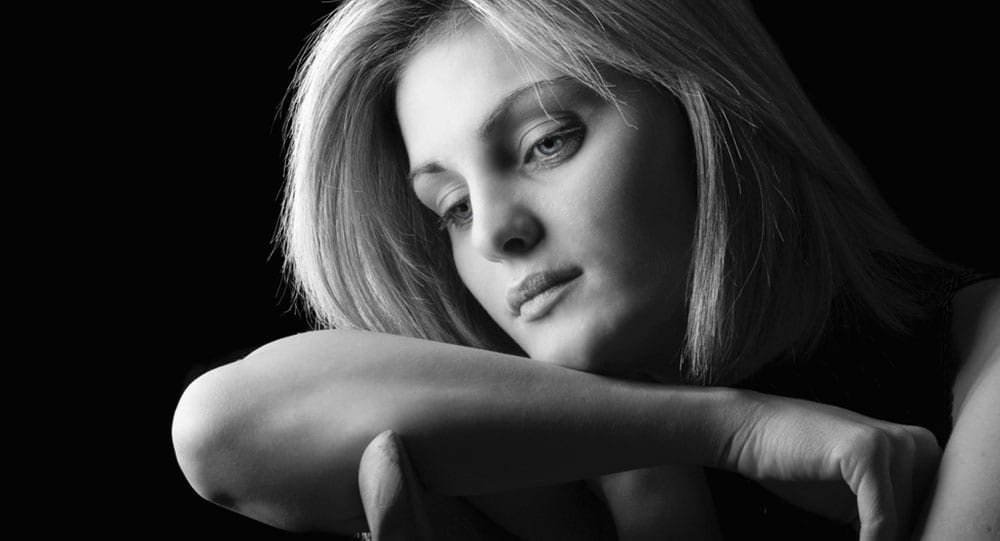 2. He blatantly disrespects and demeans you. 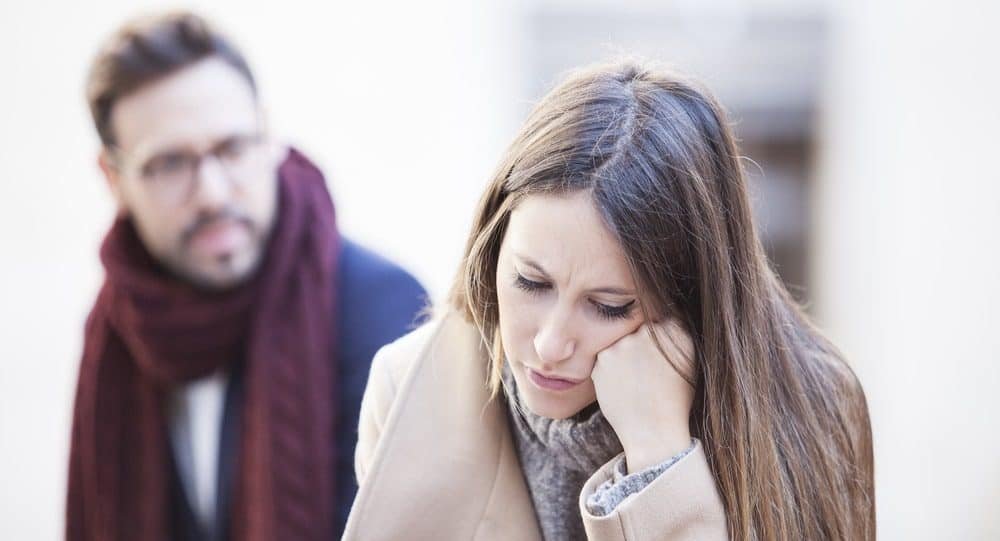 There should be no room for any kind of disrespect in a marriage. When you have a partner who finds it so easy to just demean you and belittle you, then that definitely isn’t a good thing. You don’t want to be attached to the kind of man who is only going to feed into your insecurities and make you feel bad about who you are.

3. He causes you mental and emotional pain. 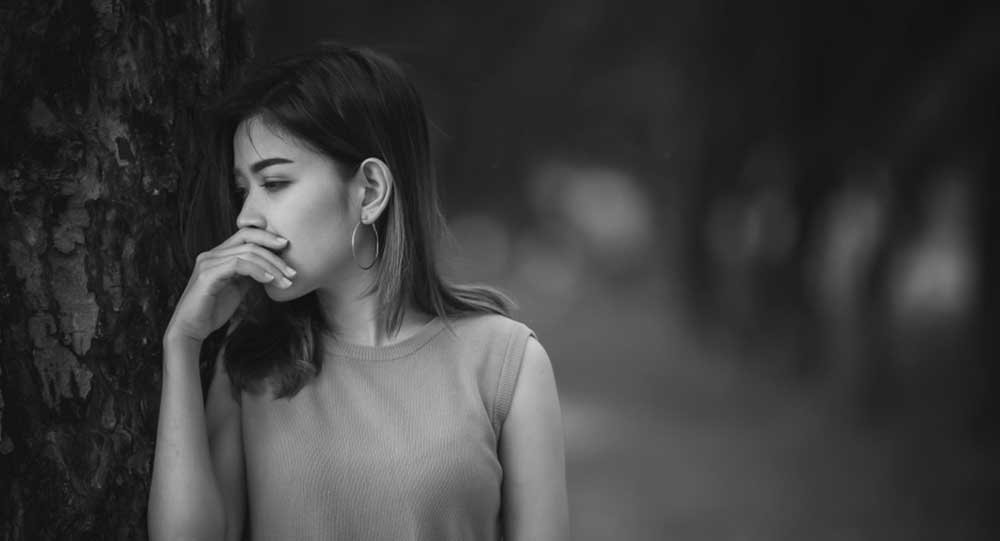 You might think that just because your partner doesn’t lay a hand on you means that he isn’t causing you any pain at all. But that’s wrong. There are certain kinds of pain that transcend the merely physical. And it’s always dangerous whenever you allow yourself to marry a man who causes you mental and emotional anguish.

4. He keeps your relationship from moving on. 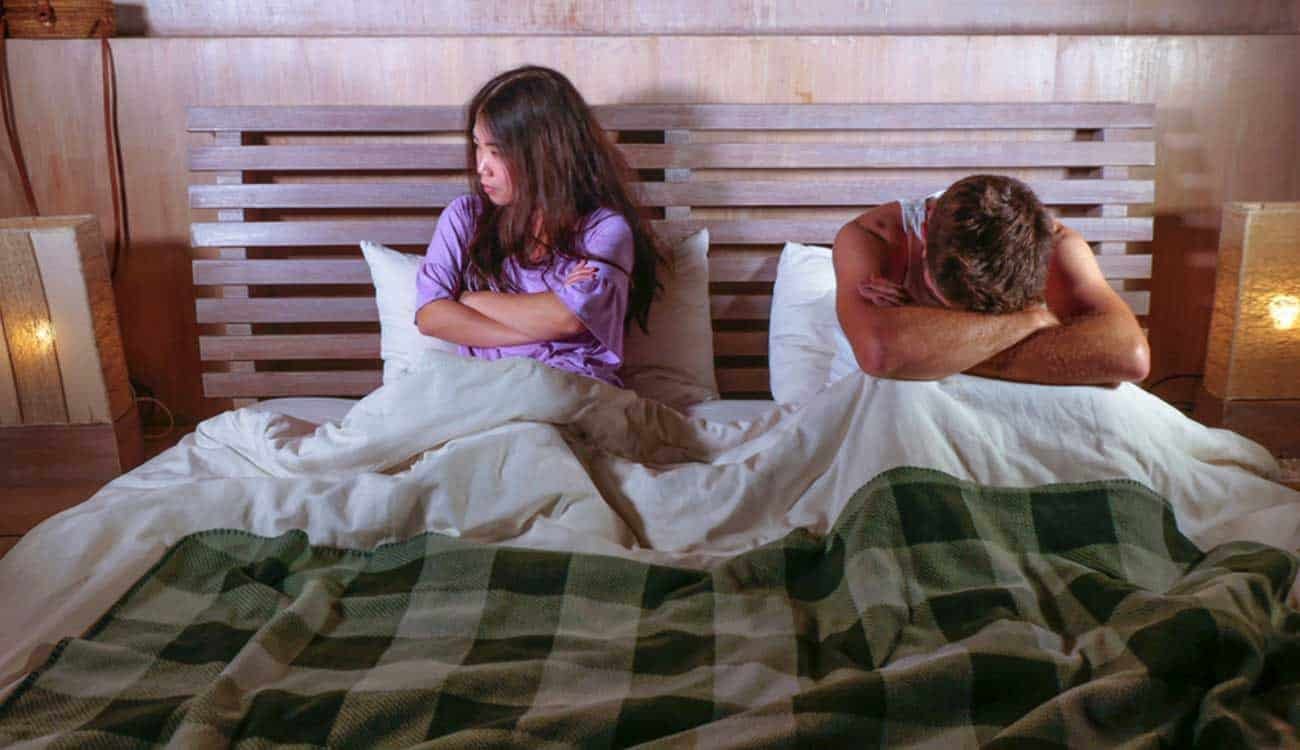 He is always stagnating your relationship and keeping you guys from taking things to the next level. He doesn’t really show a willingness to move forward in the relationship with you. He’s just always content with where the two of you are. But he’s not enthusiastic about where you’re going.

5. He cheats and acts unfaithfully in your relationship. Sometimes, cheating can actually be salvaged. It’s possible for couples to move on from an act of unfaithfulness in the relationship. But a lot of the time, once that trust is actually broken, it can be really difficult to recover from it. It would be unlikely for you to be able to allow yourself to trust this person again.

This Is When You Should Walk Away From Someone

5 Ways Heartbreak Actually Benefits You, Even Through All The Pain