If She Treats You Like A King Without The Ring, Don’t Take Her For Granted

She is going to break her back trying to love you even though you wouldn’t do the same for her.

If she treats you like a king without the ring, then you shouldn’t be taking her for granted. She’s all in even though you haven’t necessarily given her much reason to be. She loves you wholeheartedly even though you can’t give her the same kind of security. She cares for you even though you can never really assure her of how invested you are in her. She’s always going to be there for you even though she can’t count on you to do the same. She treats you like a king even when you haven’t put a ring on it and you shouldn’t take that for granted.

Don’t be foolish by buying into the whole there is plenty of fish in the sea nonsense. She’s the fish. She’s the catch that you have been waiting to make. She’s the one you’ve managed to reel in and you can’t afford to let her go. She’s a keeper and you need to do everything that you can to actually keep her in your life.

She’s the kind of girl who doesn’t seek your attention but is constantly giving you all of hers. She’s the one who is secure enough in who she is so she never has to fish for compliments or validation from you. She knows her own worth and she doesn’t compel you to ever give her all of your attention. She never asks for it but she definitely earns it with the way that she carries herself.

She is more concerned about making you happy than she is about her own happiness. She would rather put you at the center of your life even though you don’t put her at the center of your own. She is constantly looking for ways to love you and make you feel appreciated because she knows that you are deserving of such treatment. You shouldn’t ever let a woman like that go. You should never be taking her for granted.

She is completely confident in who she is and she doesn’t let anyone else define her as a person. She lets herself shine and it’s because you manage to inspire her to do so. She motivates herself to treat you better because she thinks she’s a better person overall because of you even though you haven’t solidified your commitment to her yet. She’s the kind of girl who isn’t needy or clingy. She doesn’t always have to ask you to cater to her every need but she would be willing to do whatever you ask of her. She is ready to do whatever it takes to earn and keep your love.

She’s the kind of girl who can really carry a conversation. She really makes the effort to build an emotional connection with you by constantly communicating. To you, her life is an open book and she doesn’t want to hold anything back even though you keep so many secrets from her. She wants you to see who she really is because she never wants to make you feel like she’s deceiving you or that she’s hiding anything. All she wants is for you to love her for who she is, and that’s why she would never try to be fake with you.

She is always going to keep things real with you because she respects you too much to actually lie to you. She understands the importance of always being open and honest in a relationship, even though you still like to keep your own feelings to yourself. She’s just going to wait patiently for you to become comfortable enough to open up to her, and you can’t waste too much time because you will risk losing her in the end by making her wait too long.

She is always pushing you towards your dreams even though it means having to put her own goals on hold for you. She would willingly put your happiness over hers because that’s just the kind of woman she is and you really shouldn’t take that for granted. She is always going to be your biggest supporter even if it means that your dreams take up too much of your time to spend with her.

At the end of the day, she is going to break her back trying to love you even though you wouldn’t do the same for her. So don’t make the mistake of just taking her for granted. She’s a once in a lifetime kind of girl and you have to be able to appreciate her the way she deserves to be appreciated.

Read More
When a love is built to last, then it's really built to last. Do you have that kind of love with your partner? 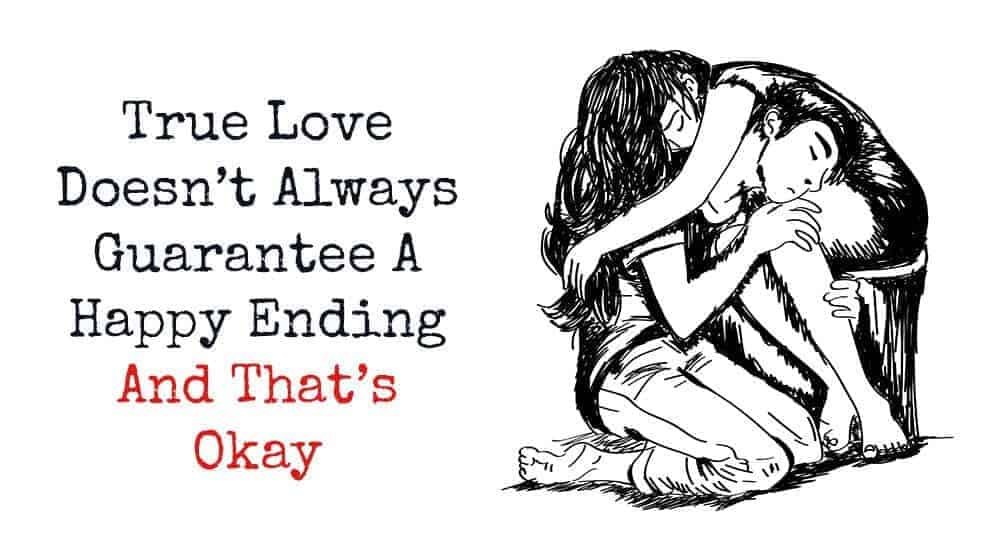 Read More
But reality is about to hit you in the face with a huge truth bomb. Call me a…

Read More
True love isn't always the easiest thing to attain in the world. But maybe you're just doing it wrong. 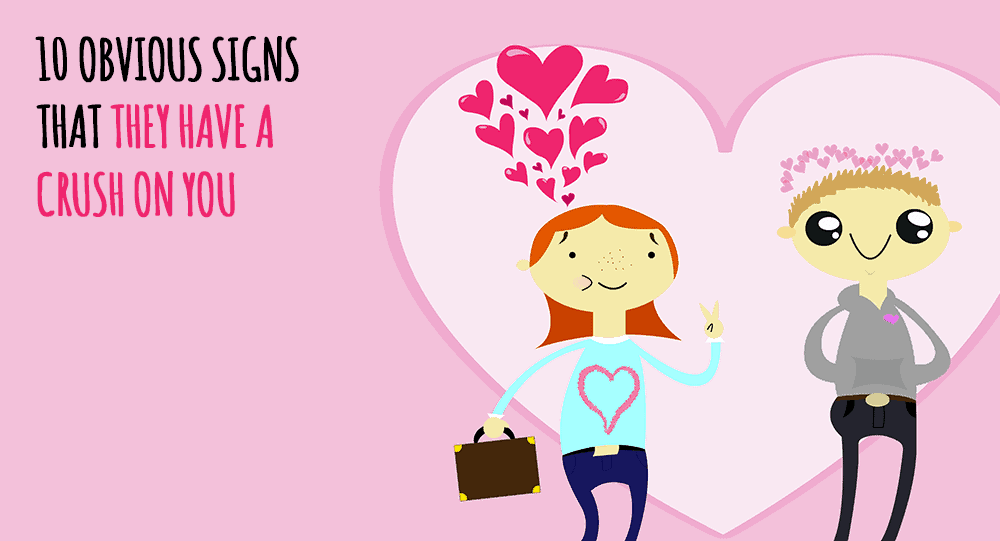 Read More
Do they have a crush on you? 1. They go out of their way just to get nearer…