If You Make Them Wait Too Long, You Might End Up Losing Them Altogether

It’s a tale as old as time. Two people happen to cross paths in life and they develop a kind of romantic interest in one another. They get to know each other because there’s a certain spark there that neither of them can seem to ignore. There is an energy there that is as addictive as candy. They know that there’s something there that is worth exploring and cultivating. And so they decide to take a risk with one another.

They decide to take that leap of faith. They allow themselves to get vulnerable to one another and they decide to fall in love. And things are going great at first. It’s the honeymoon phase of the relationship. Everything seems so bright and amazing. They both feel like they’re unstoppable because of the love that they share for one another. But love can only get you so far. And once all the excitement and fireworks in the relationship die down, that’s when reality starts to strike.

The relationship hits the ceiling and it’s a struggle to break through it. And it’s likely that it’s because one person in the relationship decides that they need more time to figure out whether this is what they really want. They say that maybe they need to focus on their career more.

Maybe they will say that they have some personal issues that they need to deal with. They might say that they have to think about whether they want to start a family or not. And a lot of times, the outcome is just predictable. They decide to make their partner wait for them as they try to sort out the many tangles of their own individual lives.

And by all means, no one should be blaming you for wanting to fix the problems that you might be experiencing in your personal life. You always have the right to smooth things over and hash things out. You want to be untangling the many knots that may be holding you back in your life before you actually commit to the relationship. And that should be okay. That should be fine.

However, it becomes an issue in the relationship whenever you decide to make your partner wait for too long. Every single one of us as human beings has our breaking points. We all have our limits. We all have our boundaries. And just because someone loves you doesn’t mean that they’re going to be willing to wait for you forever.

Yes, some are going to be a lot more patient than others. However, even the most loyal and committed person in the world is going to be tired of playing second fiddle. Even the one who is going to exhibit the most patience will eventually get fed up of constantly being deprioritized by you in favor of other things. It’s always painful to know that you are only 2nd place in the life of the person you love most in the world. It always hurts to know that the love of your life isn’t exactly sure about making you the number one priority in their world.

And sometimes, when you make a person wait for too long, it’s only a matter of time before that individual realizes that they are deserving of much better treatment. It’s only a matter of time before they realize that they’re going to be able to find in someone else what they could never get from you. You have to understand that love alone is never going to be enough incentive for a person to stay and wait for you forever. No matter how much a person might love you, if you fail to reciprocate that love in ways that actually matter, they are going to leave you. No ifs, ands, or buts about it.

It would be unfair of you to keep someone in wait as you go and try to figure things out in your own life. It’s unfair for you to expect them to be there for you only when you’re ready to go back to them. You aren’t entitled to a person’s love and so you shouldn’t be taking it for granted. 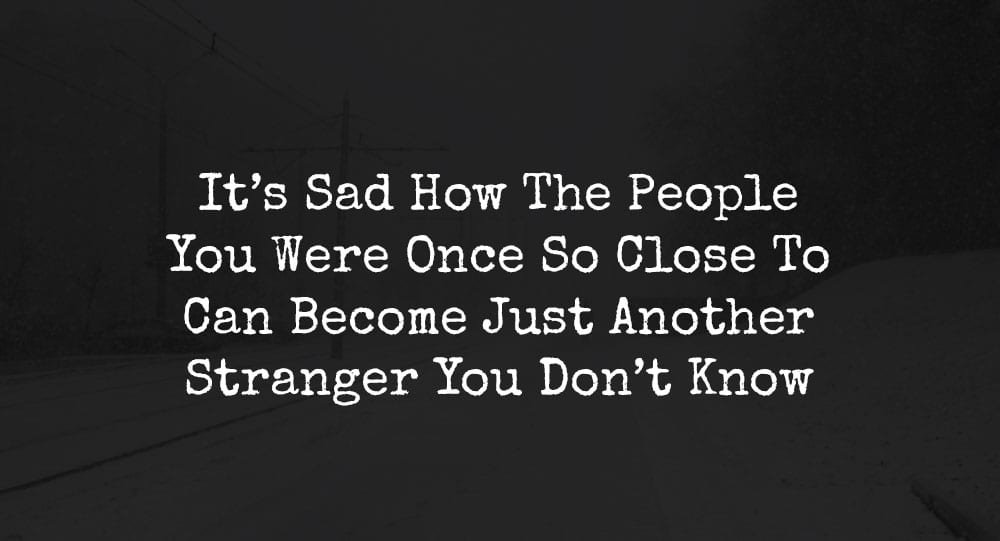 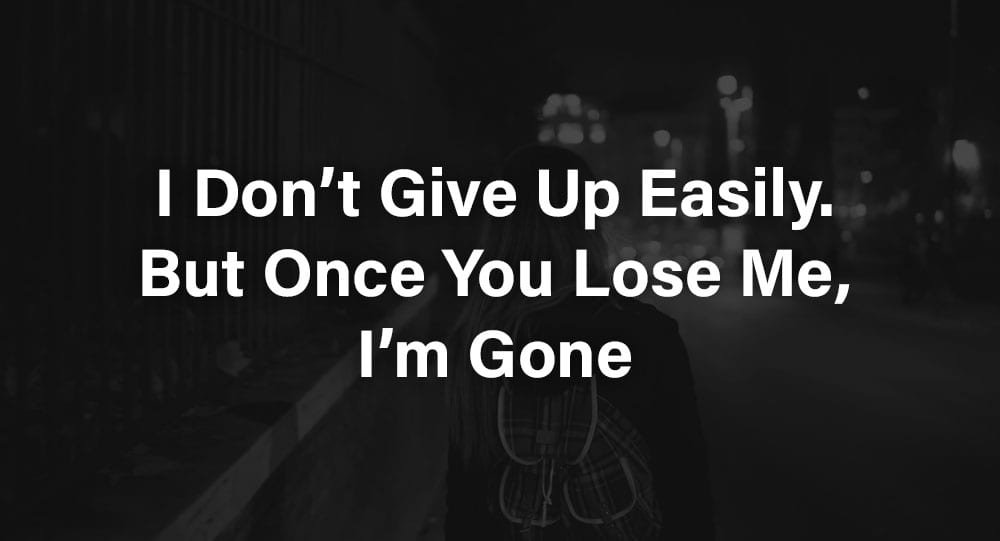 Read More
I am the kind of person who gets attached to people way too easily and quickly. I like…

Read More
I never really stopped missing you. And I just want you to know that. I want you to…

Read More
You may not necessarily be familiar with her story. You may not have heard much about her romantic… 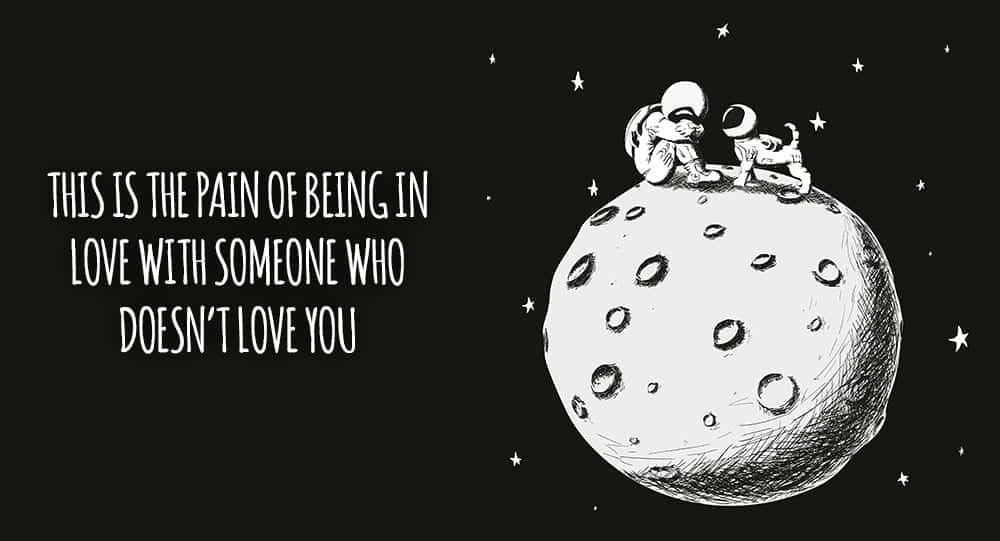 Read More
Love isn’t exactly going to be the easiest thing in the world. It can be really tricky. There… 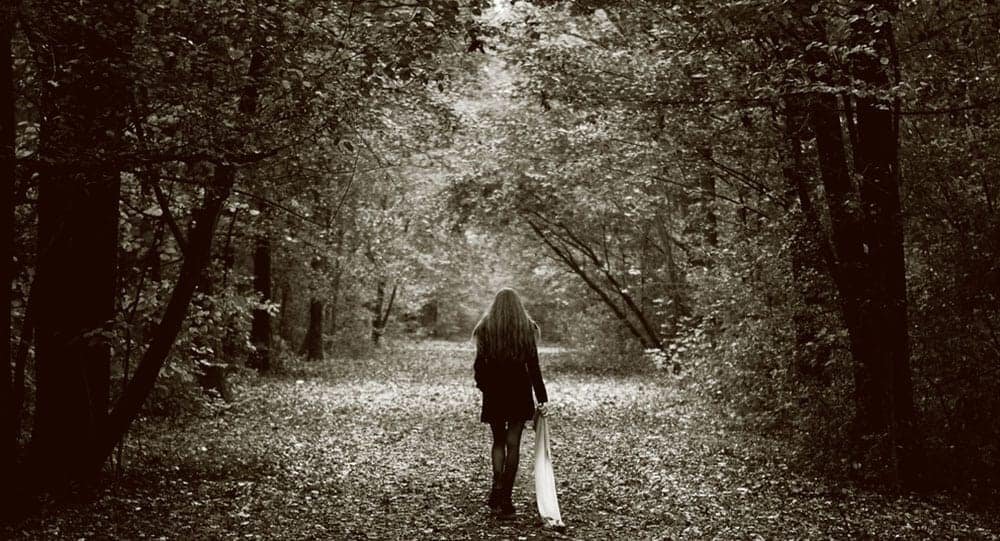 Read More
You found a really great girl. She has definitely made life worth your while just by existing in…