If You Want To Keep Her, Then Let Her Know How You Feel

She isn’t going to read your mind.

She’s just there sitting passively. She’s waiting for you. She doesn’t want to come off as too aggressive and so she doesn’t want to pressure you into talking to her. But it kills her inside knowing that you haven’t made an effort to get in touch with her for the whole day. It has her worried. She doesn’t know if you’re busy or if you’re somehow upset with her. She overthinks the situation and she will try to figure out where she could have gone wrong.

Remember that a relationship is always going to be give and take. It’s composed of two people who are coexisting alongside one another. It’s two people who are trying their best to promote harmony and balance in their relationship. It should never be one-sided. It should never be a parasitic or toxic kind of atmosphere. An ideal relationship is far from the one that you have managed to form with your indifference and nonchalant attitude. You always managed to make her feel excluded and unimportant even though you should have been doing the opposite.

She would always tell you that it’s okay. She would always tell you that she understands that you have got plenty of things on your plate. But you should know that deep down, she was hurting so much. Your carelessness led her to feeling insignificant in your life. It cut her so deep but she didn’t want to come off as needy and so she never told you. She event went on to ask you how she could make things easier for you even though things were already pretty hard on her.

Loving another person should never have to feel like some sort of chore. It should always be natural. Not to say that it’s going to be easy. Love is always going to be difficult; but it’s a difficulty that one should always be willing to endure. But you make love so difficult to the point where it’s hard to tolerate. You made her question everything she thought about love. You made her question everything she felt about you. And in the end, you were the one who ended up losing her and you know it. You let her go by being withholding and careless.

Read More
Are you lying to yourself? It’s no secret that a vast majority of us all search for love.… 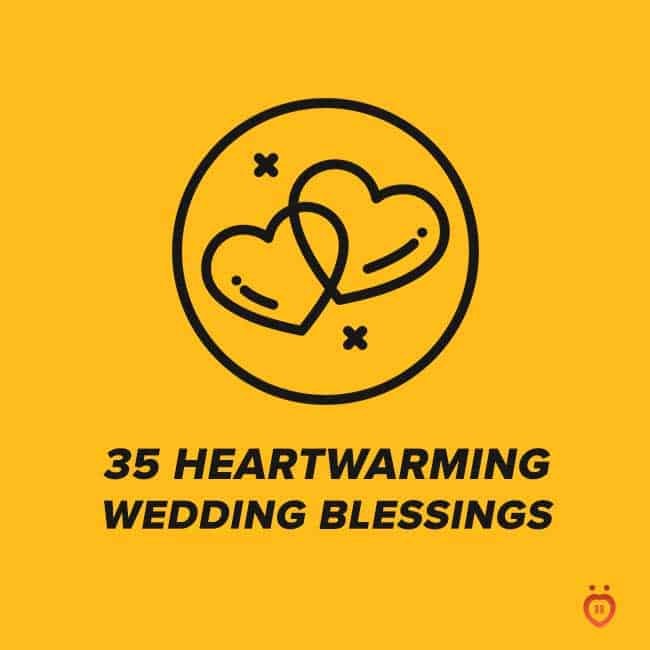 Read More
In my opinion, wedding blessings are beautiful. A blessing is a pure thought of acceptance and appreciation towards… 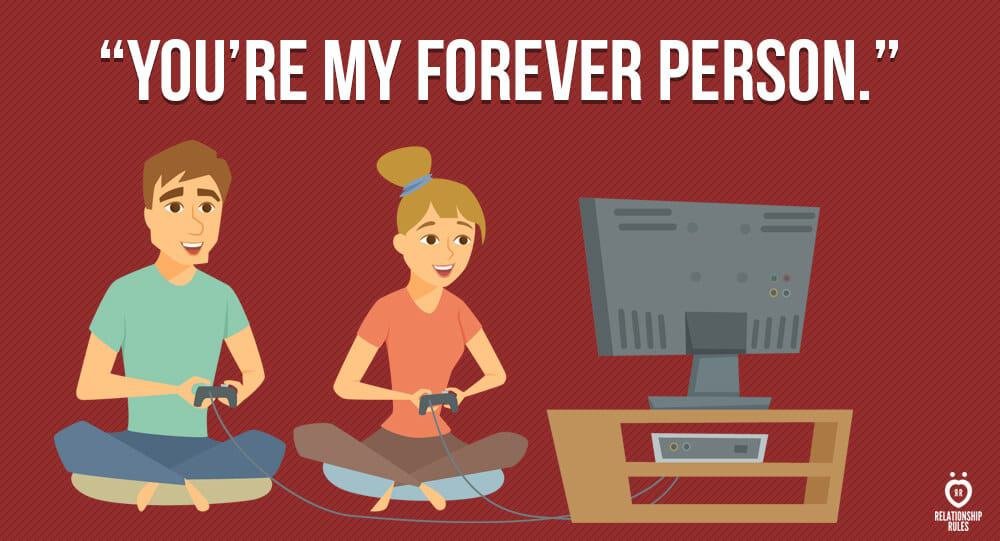 Read More
The idea of a forever person or a soul mate is beautiful but rare. Normally, it is believed…

Read More
HE IS THE ONE! There comes a point after weeks or months of dating when we sit down…