If You’re Lucky Enough To Get A Second Chance At Something, Don’t Waste It

You’re probably lying awake in your bed. There are a million things that are running through your brain as you listen to the violent howls of the wind and the subtle drops of the rain on your window. You have told yourself in the past that you shouldn’t be catching yourself in melancholic scenarios like this anymore. But you think to yourself that this is a special case. Just this once, you are going to allow yourself to be vulnerable and weak. You are going to permit yourself to just be human you are going to let the sadness and the vulnerability just flow through you. You are choosing to acknowledge the huge void that is in your life because of a particular person’s absence.

Recently, you have come to the realization that most of it was ultimately your fault. It was due to your shortcomings and your mistakes that the relationship eventually just fell apart. You recognize your role in the breakup and you accept full responsibility. You know that you’re to blame and you no longer deny it. You’ve come to accept that this is on you.

Throughout the entire stretch of the relationship, you were acting selfish. It was all about you. You always found a way to make yourself the center of attention in the relationship. You were always so conceited and self-obsessed. You were only ever really looking out for yourself. You were so immature and you felt entitled to absolutely everything. Frankly, you didn’t deserve to have someone love you that way that you were loved. Your partner was always kind and patient with you. And you just talk all of that for granted. You never really gave your partner the kind of gratitude and validation that was necessary from you. You never really cared to meet your partner halfway and that’s why you’re alone now.

The way you guys ended things was an absolute catastrophic tragedy. You deliberately broke your partner’s heart and you were fully aware of the effect of your actions. You know now that that wasn’t the right thing to do. You now understand just how terrible of a human being you were at the time. You’re feeling sorry but you just know that not even all of the apologies in the world will be enough to undo what you did. But your apologetic nature now isn’t just about the result of you feeling guilty about the whole situation. It’s also the result of you genuinely wanting your partner back. And you know you can’t do that until you at least make an effort to repair old wounds.

Read More
Chivalry the first thing that comes to your mind as you see or hear this word somewhere is,…

Read More
He’s definitely gaga over you! 1. He will do whatever he can to make sure that he doesn’t…

Read More
When you hear the term “soulmate,” you might have a good idea of what that word could mean.…

Read More
There are six major types of relationships, which one of these are you in? Hooray for you! You’ve… 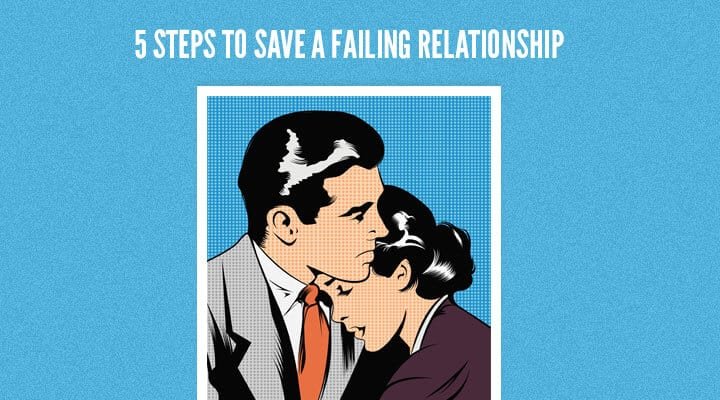 Read More
There are times when even though you love each other, the relationship just isn’t working out as you…

Read More
Do you really think that your girl has never lied to you? You could be wrong. Even the…